Vikings season six, episode 10 is titled The Best Laid Plans. Vikings fans are desperate to know what happened to Floki (played by Gustaf Skarsgård) after several hints were dropped about his past in episode nine. A man by the name of Othere (Ray Stevenson) appears to know something about Folk’s whereabouts, considering his real name is Athelstan.

In episode nine, a traveller named Othere seemed to suggest he knew exactly what happened to Floki.

However, before doing so, he revealed he was once a Christian monk named Athelstan, the same name of a character killed by Floki.

Athelstan (George Blagden) was killed by Floki in season three of Vikings.

He too was a young Anglo-Saxon, Christian monk, as Othere describes his former self to be. 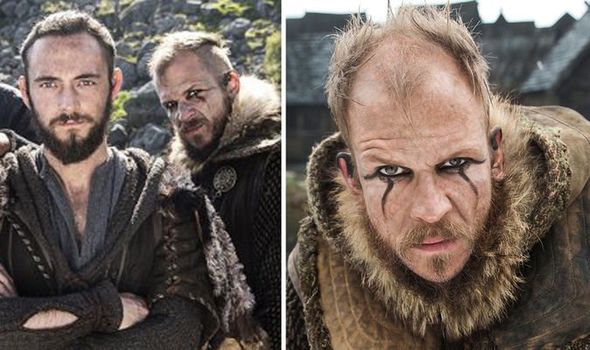 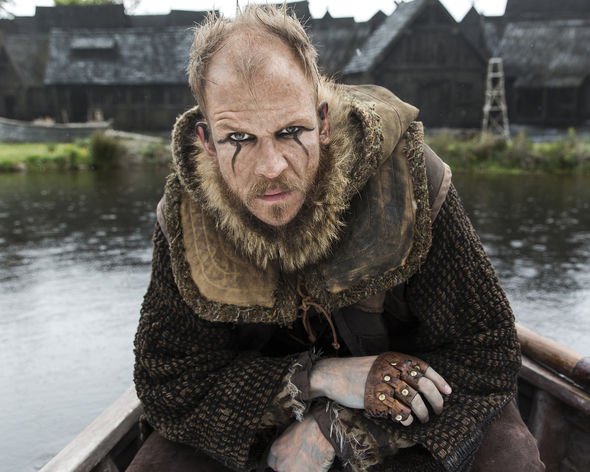 The Athelstan viewers and other Vikings in Iceland know had been taken prisoner as a slave by Ragnar Lothbrok (Travis Fimmel) following the raid on Lindisfarne in 793.

Athelstan was brought to live in Viking society in Kattegat by Ragnar, who hoped he could use him to share information about other towns and villages in Anglo-Saxon England.

In Kattegat he struggled to maintain his Christian beliefs.

As a result, Athelstan began to doubt his faith in a Christian God and appeared to convert to paganism. 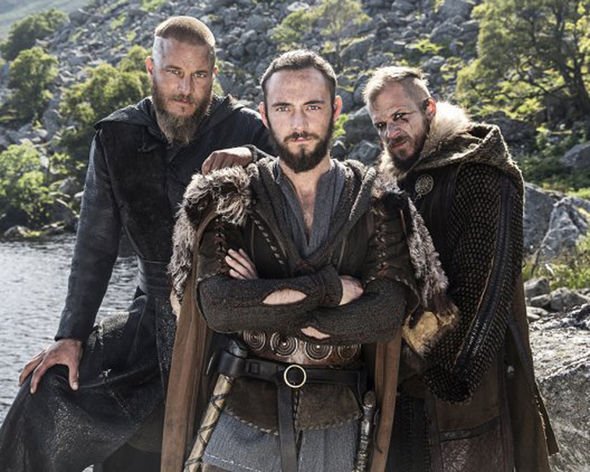 He even participated in raids on Wessex, killing holy men and bishops along the way.

In season two, Athelstan was taken prisoner by King Ecgbert (Linus Roache) and slowly converted back to Christianity.

During one of the battles at Wessex, Athlertan defeated a heavily wounded Rollo.

However, he chose to return to Scandinavia with his close friend Ragnar Lothbrok.

Ragnar’s daughter, Gyda (Ruby O’Leary) and Athelstan were very close and during his death, he envisioned Athelstan and Gyda being with him in Valhalla.

Upon his return to Kattegat, Athelstan was mocked by Floki, blaming Athelstan for the cause of Rollo’s suffering.

Floki took a particular dislike to Athelstan, blaming the destruction of the Viking Settlement in Wessex as a result of the gods being unhappy with the Vikings for cooperating with Christians.

He also accused Athelstan of conspiring with King Ecbert to betray them.

Later when building a boat, Floki had a vision of blood coming out of wood and saw it as a sign he must spill blood.

As Athelstan prayed, he was brutally killed by Floki.

Vikings season 6: Who is the woman looking after Hvitserk? Who is Amma [CAST] 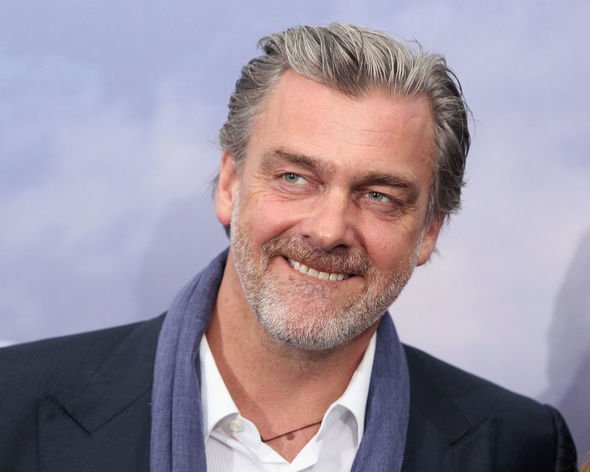 Why is Athelstan important?

Athelstan is important as he has significant ties to the missing Floki.

Ubbe and Torvi are certain Athelstan was killed by Floki, so for Othere to say he was once a Christian monk named Athelstan makes very little sense.

Othere, alongside Kjetill Flatnose (Adam Copeland), both appear to be hiding information about Folki’s whereabouts, who Ubbe is desperate to find.

Is Othere really Athelstan and what does he know about Floki? Hopefully, fans will find out in the midseason finale next week.

In the meantime, Vikings fans have been taking to Twitter to share their thoughts on the Athelstan/Othere situation.

One fan tweeted: “So, Ubbe named his son Ragnar and is looking for Floki, who killed Athelstan, which is also the real name of Othere. I feel like this is all-important somehow… #Vikings.”

A second fan commented: “So like, is every monk on #Vikings called Athelstan?”