Netflix streamers have remained enthralled by the romantic drama Virgin River ever since it first landed in 2019. With Martin Henderson starring as the town’s heartthrob Jack Sheridan, his co-star revealed he also went up for the role – but didn’t get it.

Virgin River followed the life of Mel Monroe (played by Alexandra Breckenridge) who relocated from Los Angeles to the small town of Virgin River.

After moving for a fresh start, she fell in love with the local restaurant and bar owner Jack Sheridan (Martin Henderson).

The series explored their journey together as they faced unexpected hurdles that threatened to ruin their relationship.

The most recent one was the addition of Dr Cameron Hayek (Mark Ghanimé), the new physician who worked at the same doctor’s office as Mel. 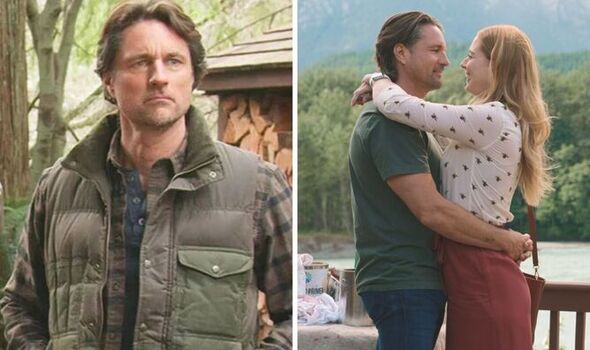 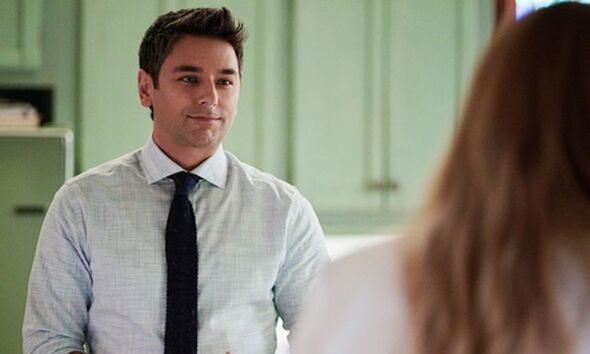 Although it’s hard for fans to imagine another actor playing Jack, Mark Ghanimé revealed he originally auditioned for the role of the bartender.

He explained: “I actually auditioned back in season one for the pilot, I auditioned for Jack.

“Clearly, I didn’t get the part and it went to a very well-deserved actor Mr Henderson,” he continued during an interview on the Chatting with B podcast.

Mark opened up on landing his role and added: “I really liked the script and thought it was a great show, nothing came of that obviously. 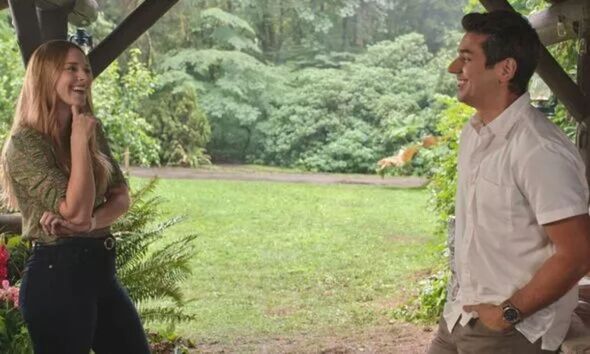 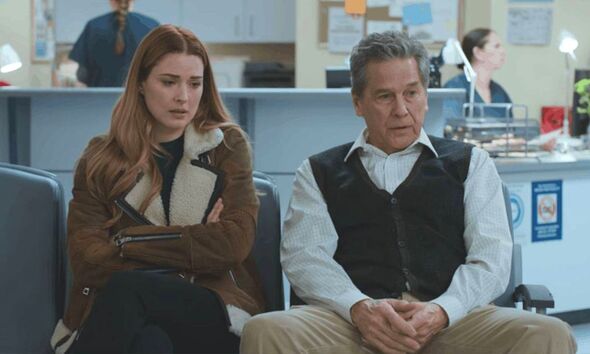 “And then when they reached out to my team for this part, it came through the casting directly to my agent and they were like ‘We really think he’s right for this part’.”

Soon after Dr Cameron made an appearance on the show, it was clear he had a crush on his pregnant co-worker Mel.

This was sparked after Mel told him the reason women swarmed to the clinic was that “you’re new, you’re young, you’re nice looking.”

Cameron then went on to confess his feelings for her while they were both at lunch and warned her she should be wary about Jack’s alcohol consumption.

He expressed more concern and told Mel he did not think Jack was right for her.

Mel was clearly offended and walked out on their lunch, and as a result, Cameron became riddled with guilt and decided he would quit his job and leave town.

He could no longer stand to watch Mel and Jack together as their relationship moved on to the next stage.

Although Mel had pleaded for Cameron to stay, this fell on deaf ears as he seemed to have made up his mind.

However, after a major clue from Doc Mullins star Tim Matheson, Cameron could be fired from his role when the show returns.

During an interview with Entertainment Weekly, Tim revealed: “Doc has very strong feelings about the improper way that Cameron reacted toward Mel.

“And caused a little bit of trouble for Jack, he went where he shouldn’t have, in my opinion.

“So he’ll have to overcome that before I buy him lunch,” the actor concluded.

Virgin River is available on Netflix