HENRIETTA “Hetty” Lange has been a staple on NCIS: Los Angeles since 2009.

NCIS: Los Angeles returned in November 2020 from its longest-ever hiatus for its 12th season. 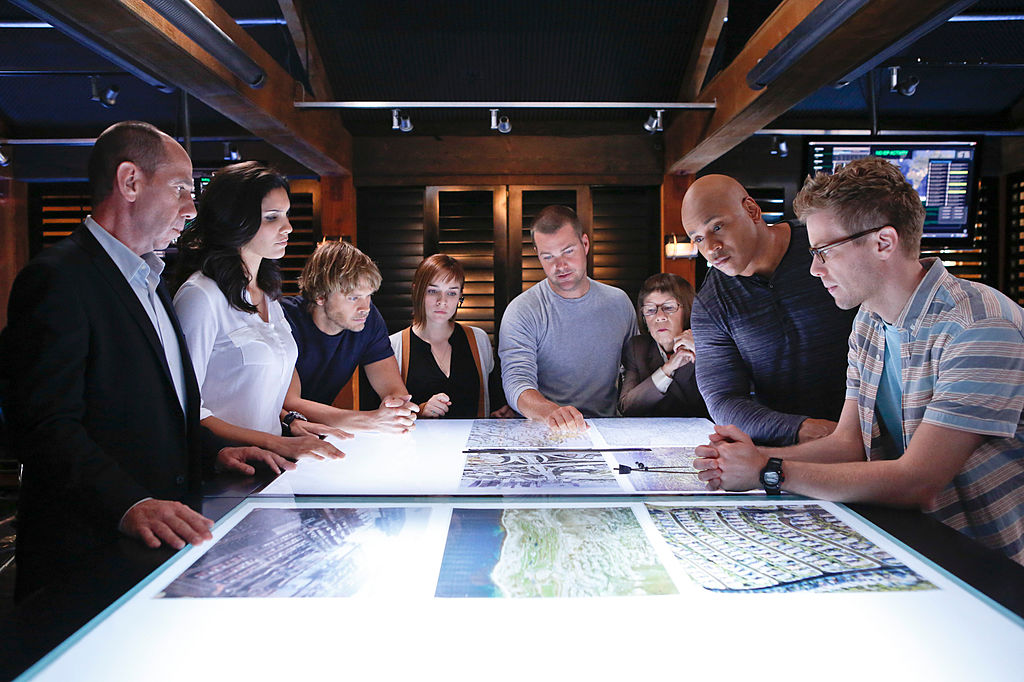 What happened to Hetty on NCIS: Los Angeles?

The mysterious Hetty often drops in and out of the LA branch of NCIS, with Hunt making fewer appearances following an accident that required her to take some time off to recover.

To protect the 75-year-old actress, who is considered high risk during the pandemic due to her age, the production team had her film her scenes outside in the driveway of her home.

Back in season ten, Hetty was gone for some time while Hunt recovered from injuries sustained from a minor traffic accident. 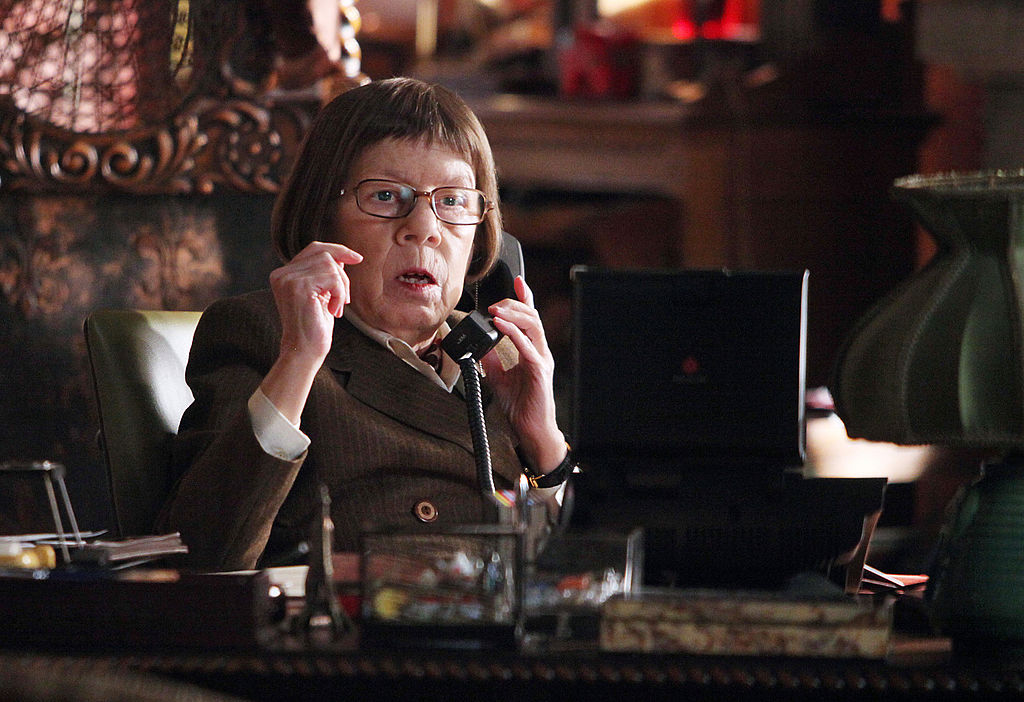 When fans questioned her absence, Hunt put out a statement to "appreciate the outpouring of support" and assure fans that she would be back, just a little later than she had anticipated.

What happened so far in season 12?

In the first episode of season 12, "The Bear," Hetty gave Nell a cryptic assignment, while Callen and Sam worked to track down a Russian bomber that went missing over U.S. soil.

Nell tried to resign from the NCIS team back last season, but she hasn't officially stepped away, and her special relationship with Hetty might have her staying around.

When season 11 ended, Hetty told Nell to take her annual leave days off so she could have more time to think about her decision to leave the team. 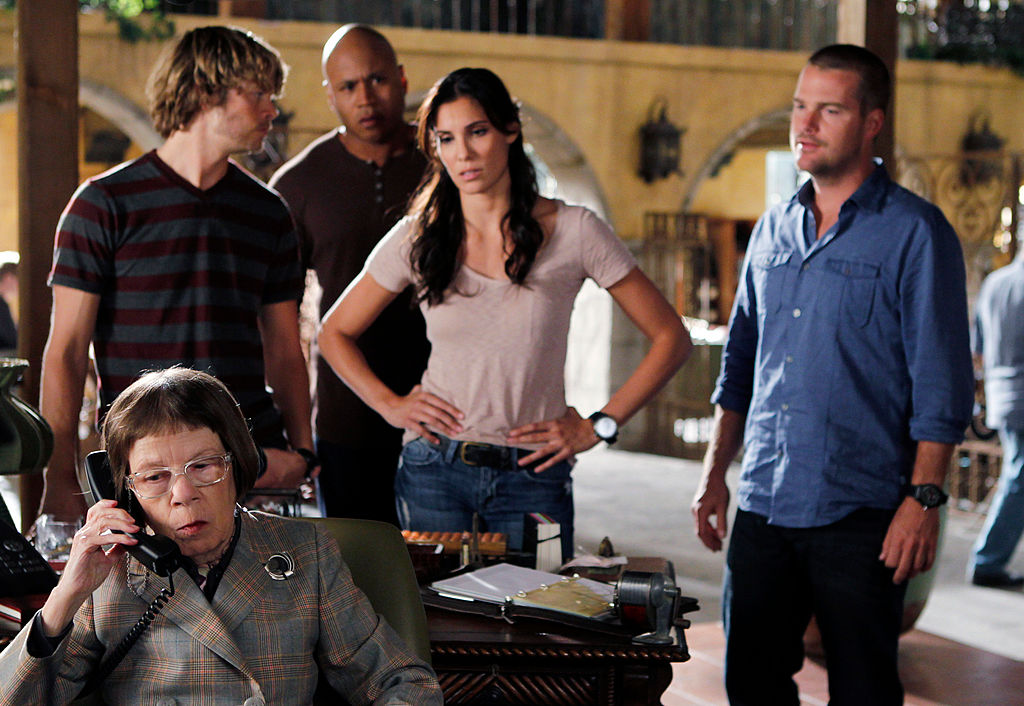 In the first episode back for season 12, Hetty asks Nell to come into the office but is nowhere to be seen.

The phone rings on Hetty's desk but when Nell didn't answer, she receives a video call from Hetty instead who appears to be in a war zone commenting that she is "nowhere I want to be".

Hetty then gives Nell the responsibility of taking over her job while she is away which she reluctantly agreed to and ended the call as she is sucked back into the team.

Who is Hetty on NCIS: Los Angeles?

She also oversees the Backroom Support Personnel, providing the agents with everything they may need: from micro-surveillance cameras to cars.

Hunt joined the NCIS team as Hetty when the show premiered in September 22, 2009.