BOTH sides have rested in the criminal trial against Josh Duggar.

Duggar was charged in April of 2021 on counts of receiving and possessing child pornography, to which he pleaded not guilty. 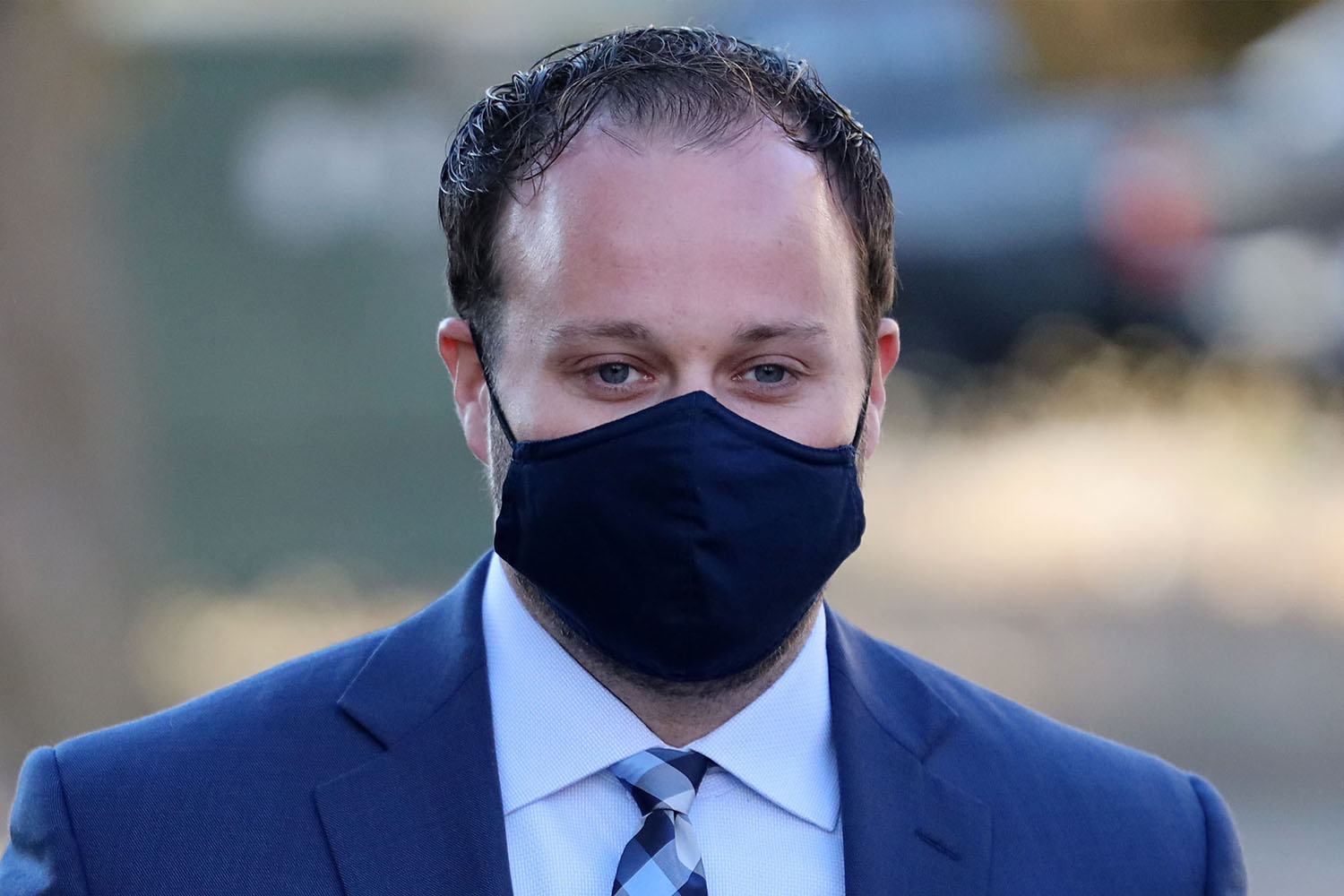 What is Josh Duggar's final verdict?

There is not yet a verdict for Josh Duggar.

Following closing arguments will be a jury deliberation.

Prosecution rested its case on Monday, December 6, before Duggar's attorneys took the stand.

Forensic computer analyst Michele Bush told Duggar's attorneys the computer where child pornography was downloaded could have been accessed remotely.

Defense argued that someone else may have downloaded or placed the child pornography onto the computer at Duggar's workplace, where police located the files.

They added that no child pornography was found on Duggar's personal computer or phone.

Bush told prosecutors that her experience as a forensic computer analyst included time as a college student, according to KNWA-TV.

After telling the defense that she had testified multiple times in court as an expert witness, Bush admitted under follow-up questioning that the Duggar case "might be" her first federal criminal court case.

'will never forget you'

Fearne Cotton heartbroken after death of 'best friend' of 20 years

SET PFIZER TO THE RAIN

What are the charges in the Josh Duggar trial?

Josh Duggar is charged with receiving and possessing child pornography and faces up to 20 years in prison and a $250K fine on each count if convicted.

Jury selection for the trial began on Tuesday, November 30, 2021.

Duggar was featured on the hit TLC show, 19 Kids and Counting, before it was cancelled in 2015 following revelations that Duggar had molested four of his sisters and a babysitter.

In 2015, Duggar apologized for his pornography addiction and for cheating on his wife, publicly announcing himself as "the biggest hypocrite ever."

At the time, downloads allegedly made on a computer were flagged by the Little Rock Police Department and traced to Duggar's IP address.

Prosecutors have said child pornography was downloaded to a computer at Duggar's workplace in May of 2019.

Homeland Security Investigations Special Agent Gerald Faulkner described the files he found “in the top five of the worst of the worst that I’ve ever had to examine.” 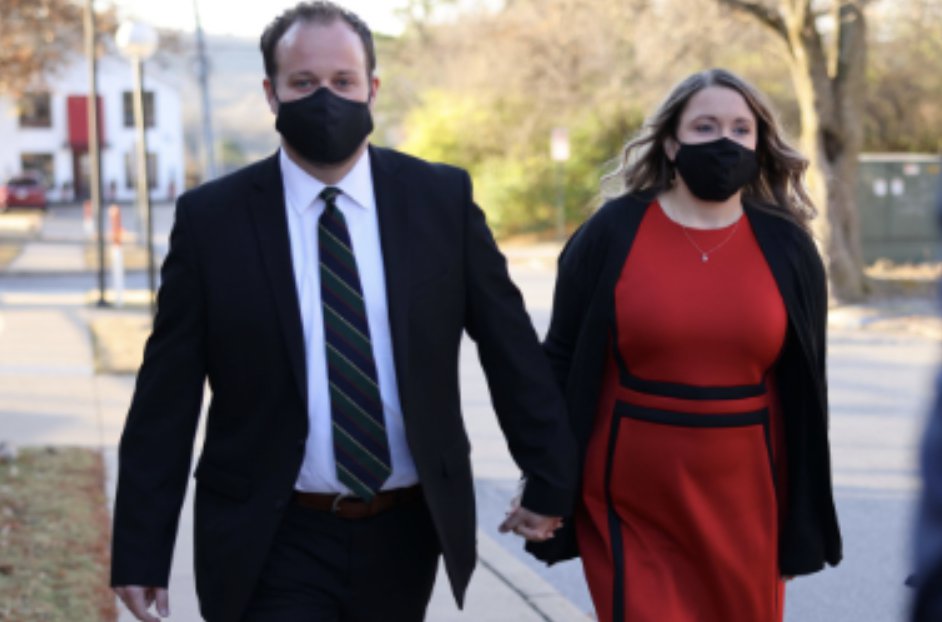 What has been said during the Josh Duggar trial?

On Monday, December 6, a family friend of the Duggars took the stand against Josh Duggar.

Duggar's ex-girlfriend's mother, Bobye Holt, made claims about past accusations that he once molested several young girls, according to an onsite reporter for The Sun.

Speaking to the jury, Bobye said she had visited the Duggar home when Josh Duggar was just 15 years old, and alleged that he confessed to touching a five-year-old girl inappropriately at the time.

"We have been friends with the Duggars for 36 years. Our children were best friends," she said to the courtroom.

Bobye continued: "On March 23, 2003, Mr. Duggar asked us to come over for an important matter.

"They took us to their bedroom. Josh was on the floor."

Holt went on to say her daughter and Duggar were planning on getting married, but the courtship had to end after they learned of the alleged confession.

"Josh went to a facility for troubled youth," she added.

Duggar is now 33-years-old, and is married to Anna Duggar.

They have seven children together: Mackynzie, Michael, Marcus, Meredith, Mason, Maryella, and Madyson.