AHEAD of the ITV documentary Agatha & Poirot, here is an extensive look at the history behind the fictional detective, analysing everything from the actors lucky enough to depict him on film to whether there was once a real life Hercule Poirot walking around among us. 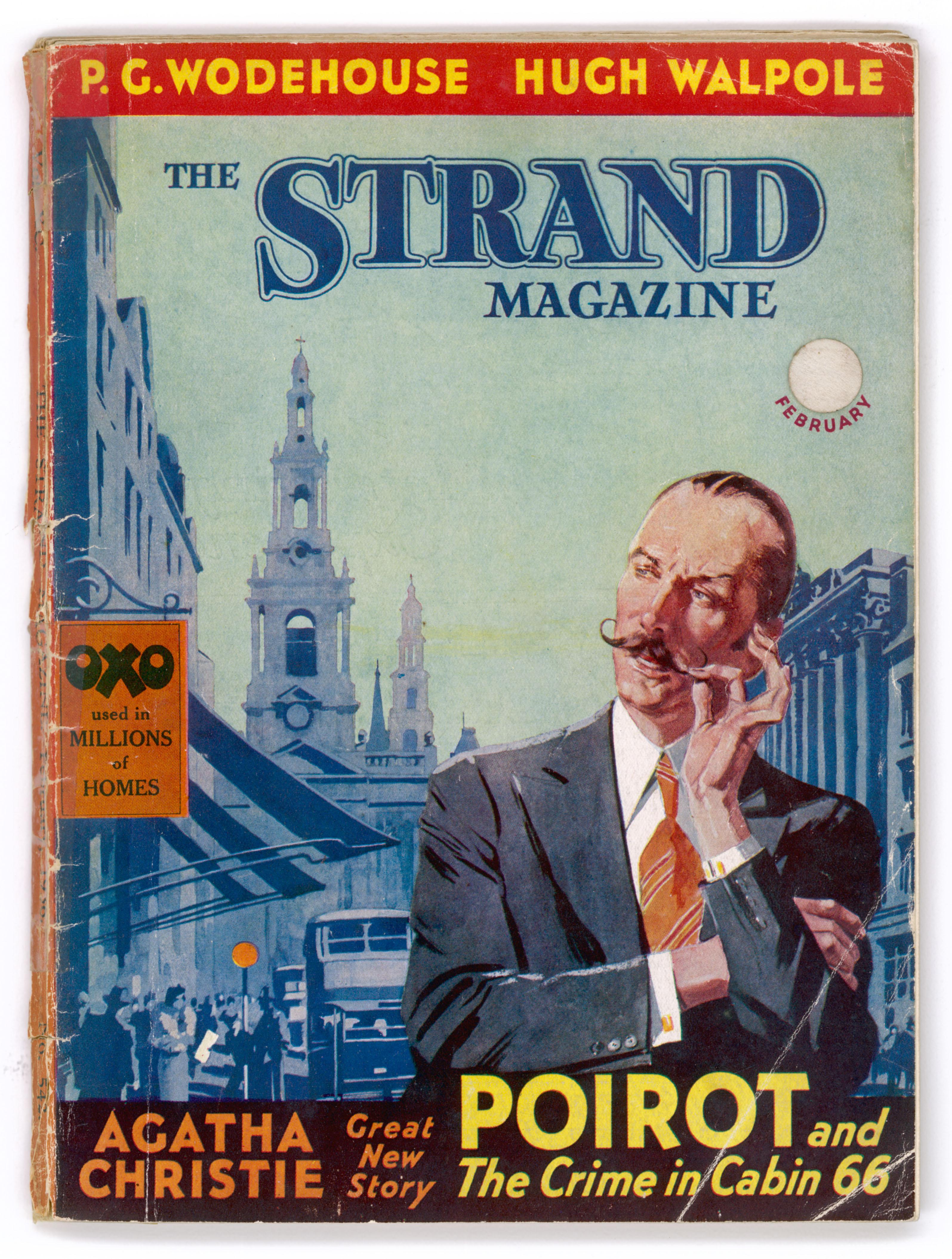 Who is Hercule Poirot?

As one of Christie's most famous and long-lived characters, Poirot appeared in an impressive 33 novels, and 50 short stories.

Through his illustrious fictitious carrier he caught 28 men and 23 women, often seeing through false leads and framing attempts to discover the true murderer.

He is the product of combining two other fictional detectives names from the time period of the 1920s – Hercule Popeau and Evans' Monsieur Poiret.

His character also bares strong resemblance to Sherlock Holmes in his means and methods, an influence fully acknowledged by Christie.

His two constant refrains when solving crimes were referred to as his use of "order and method" and "the little grey cells" in his brain.

You might ask why a Belgian detective was working in the English Countryside? The period when the first of his novels were launched was during Germany's occupation of Belgium – a move that would contribute to the outbreak of World War 1. 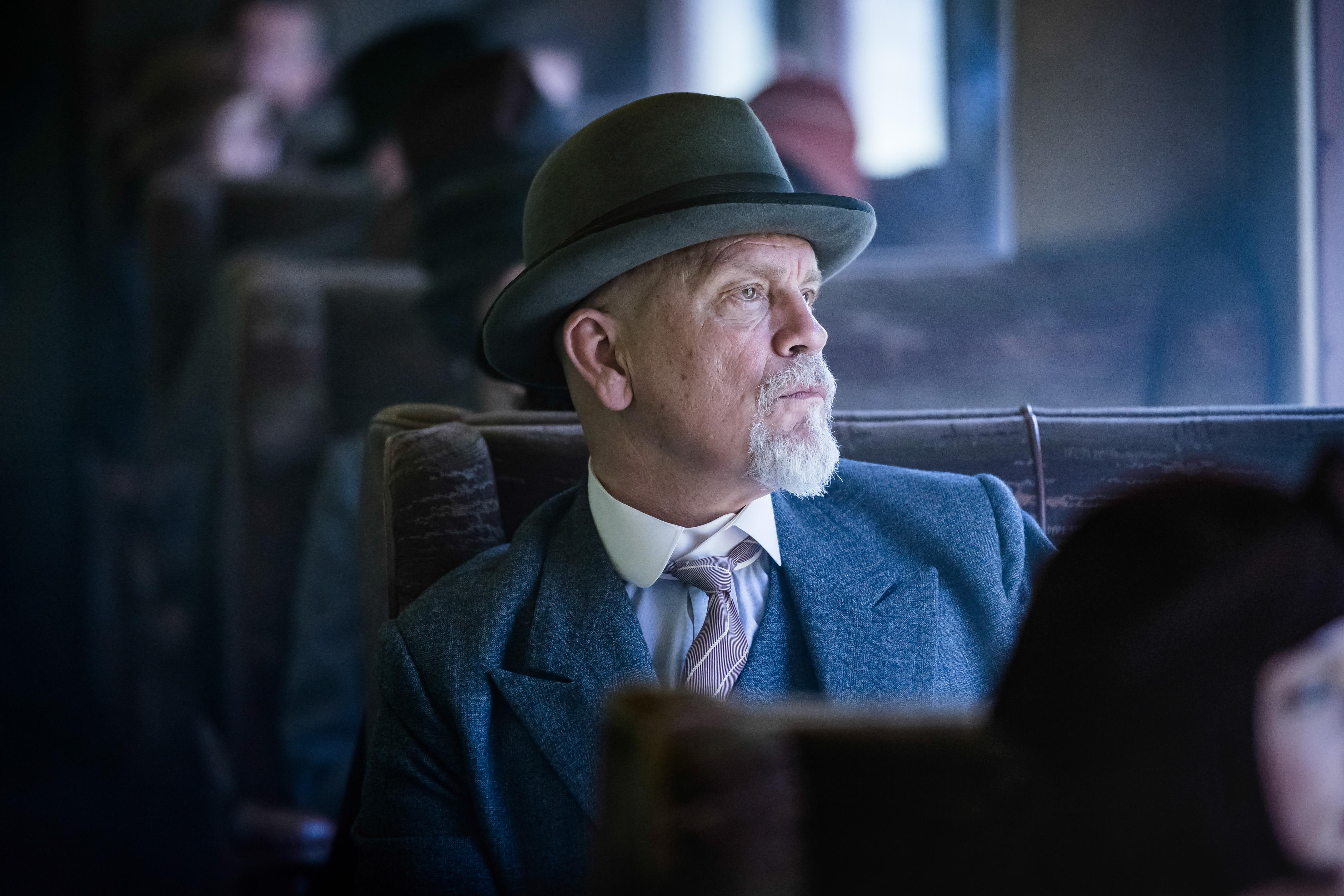 Who has played Agatha Christie's detective in the past?

Austin Trevor was the actor to take the character to the silver screen, in the 1931 film Alibi.

He would pick up the character again in Black Coffee and Lord Edgware Dies.

Tony Randall famously took up the characters – albeit a slightly comedic take of him – in 1965, in the film The Alphabet Murders.

Finally in 1974, Albert Finney received an Academy Award nomination for his portrayal of the character in Murder on the Orient Express.

Kenneth Branagh also took up the same character, in a film by the same name, in 2017.

In television, David Suchet is best known for his portrayal of Poirot in the ITV series Agatha Christie's Poirot from 1989 to 2013. 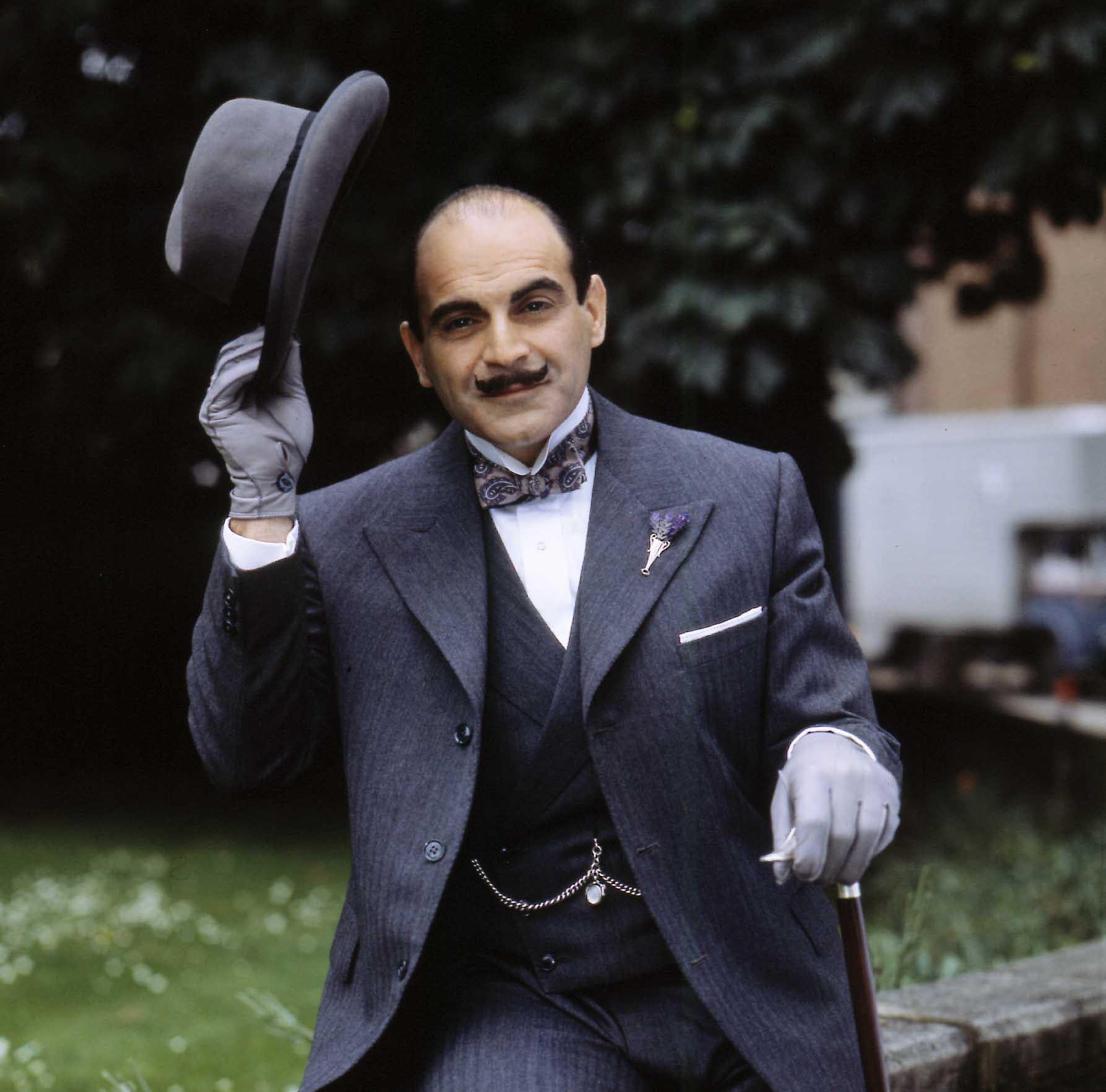 Is it based on a true story?

Hercule Poirot is a fictional character, though many believe he is inspired by a number of real life people.

For example, a real-life Belgian policeman who arrived in the west country during the first World War has been cited as a possible inspiration for the character.

Retired Belgian gendarme Jacques Hornais lived on the same road as Agatha Christie's family, according to Retired Devon Navy commander Michael Clapp who made the discovery when researching his family history.

He revealed that "the coincidence came when I went to Torquay, and someone at the museum dug out an old newspaper article saying that my grandmother had held a meeting to raise money and clothing for the Belgian refugees, and a young girl played the piano there. She turned out to be Agatha Christie."

Clapp went on to say how Christie had "always said that her inspiration for Poirot came from a Belgian refugee, and he was the only gendarme or detective of any kind I know of to have been sent there. So it's not proof, but it's a pretty good coincidence".