THE Bay is heading back to our screens for a second series.

The ITV show's star line-up brings with it some old and new faces to the hit series. 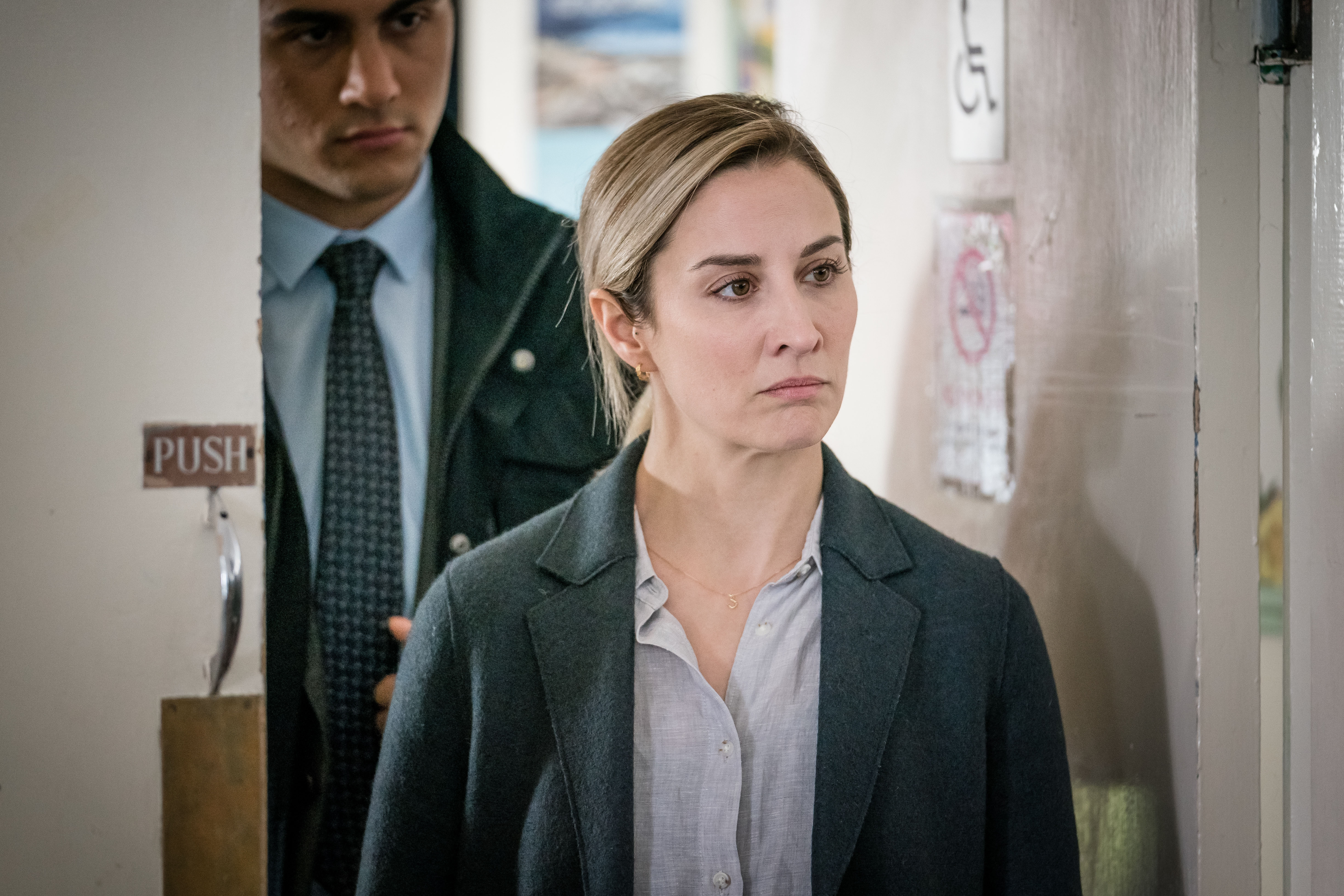 Who is in the cast of The Bay season 2?

Morven was born in Dunbartonshire, but grew up in Glasgow and Aviemore.

The Scottish actress has starred in many high-profile series including The A Word, Grantchester, and The Replacement.

In 2018 she also starred in Agatha Christie's Ordeal By Innocence. 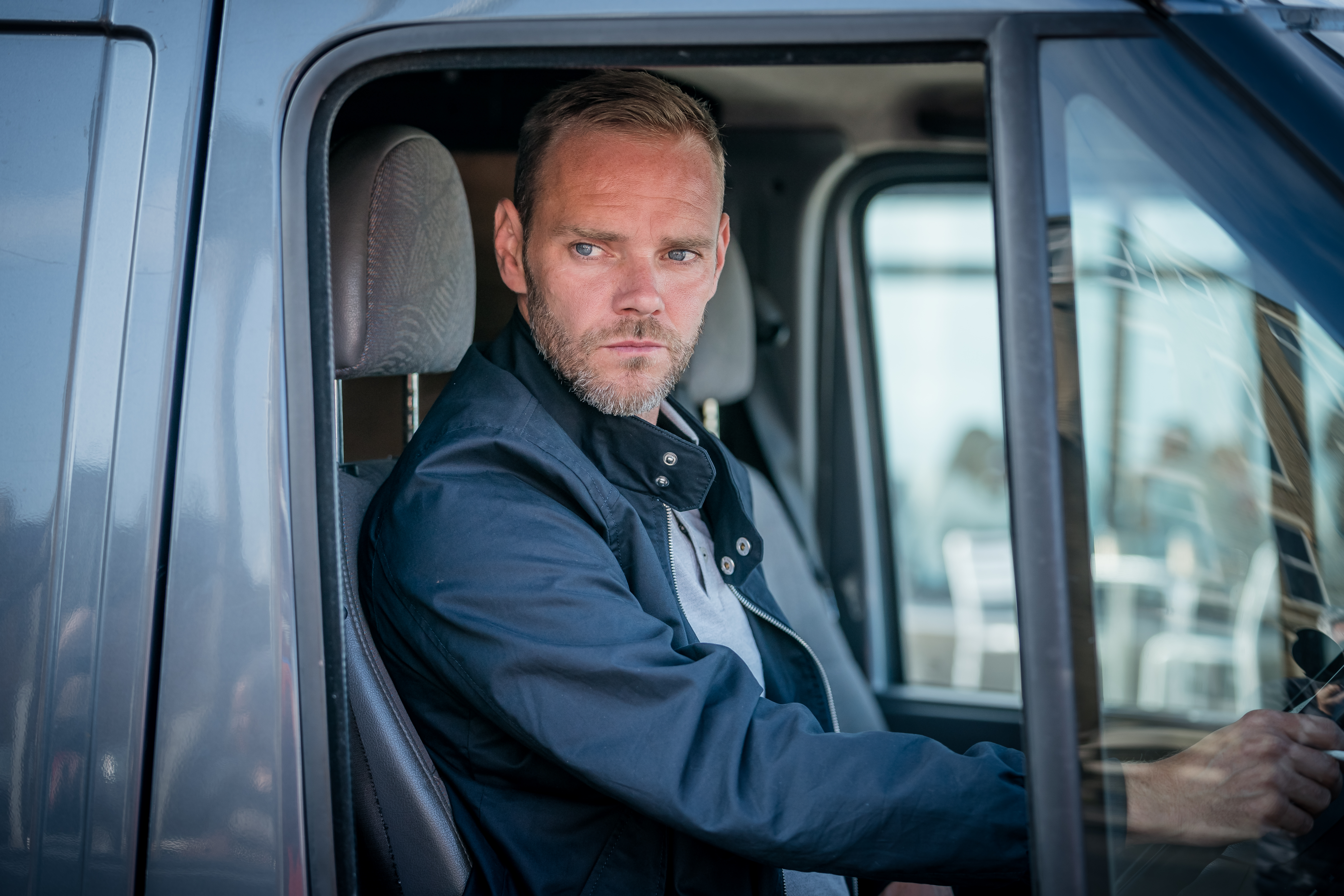 Joe has seen her career soar since starring in A Confession in 2020.

He is best known for playing Matthew Rose in EastEnders from 1997 to 2000.

Other TV credits include The Bill, Dangerfield and Silent Witness. 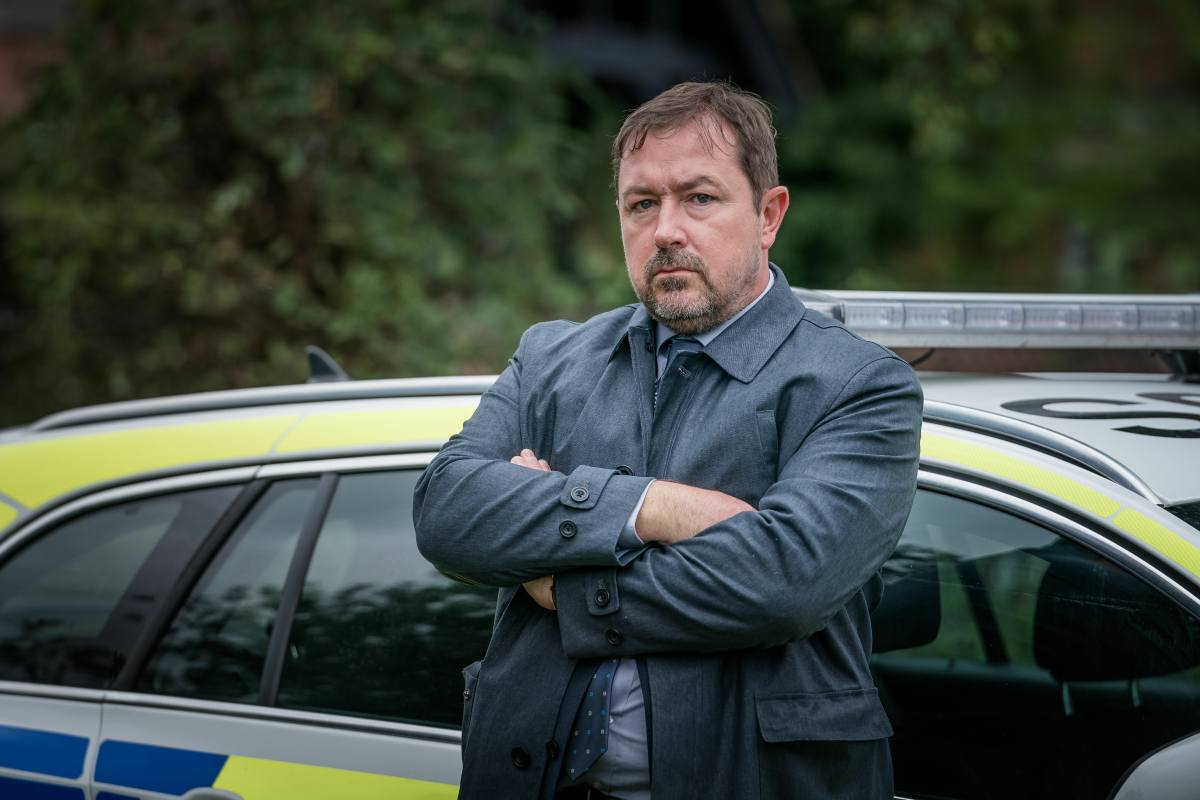 In 1997 Daniel landed his first recurring role on Trial & Retribution but has since gone on to star in a string of hit shows such as Mount Pleasant and Innocent.

He's also known for his work in Doctor Who, Casualty and Home Fires.

The actor has also starred in movies like Black Sea and Lipstick on Your Collar. 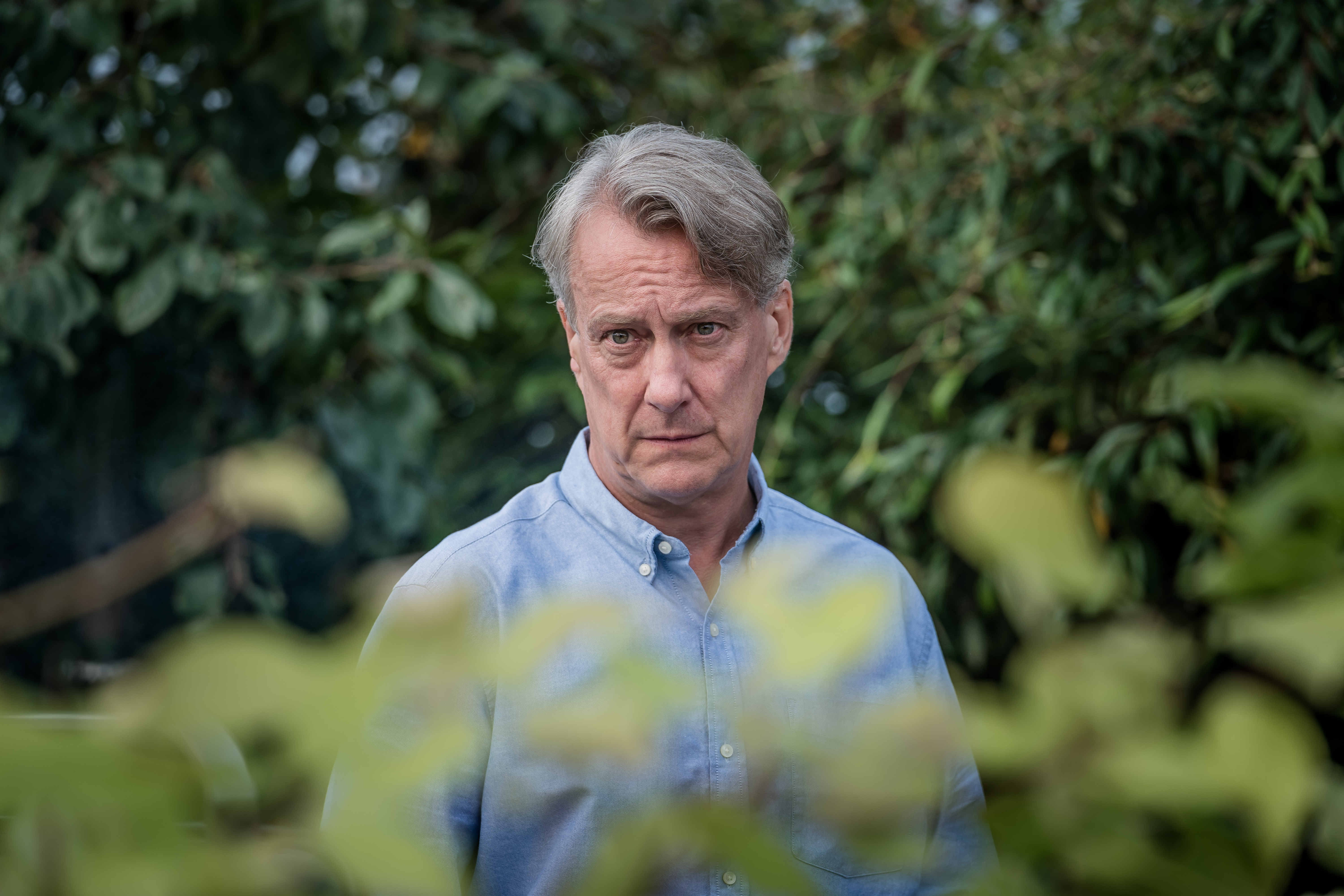 In the early 2000's, he appeared in the mini-series In Deep, comedy Bedtime, Lucky Jim, In Denial Of Murder, Prime Suspect and Ted and Alice with Dawn French.

He played veterinarian Danny Trevanion in ITV's Wild at Heart from 2006 to 2013 alongside Amanda Holden and Lucy-Jo Hudson.

Since then, he's starred in DCI Banks and played Davey McKenzie in The Split, which airs on 24 April. 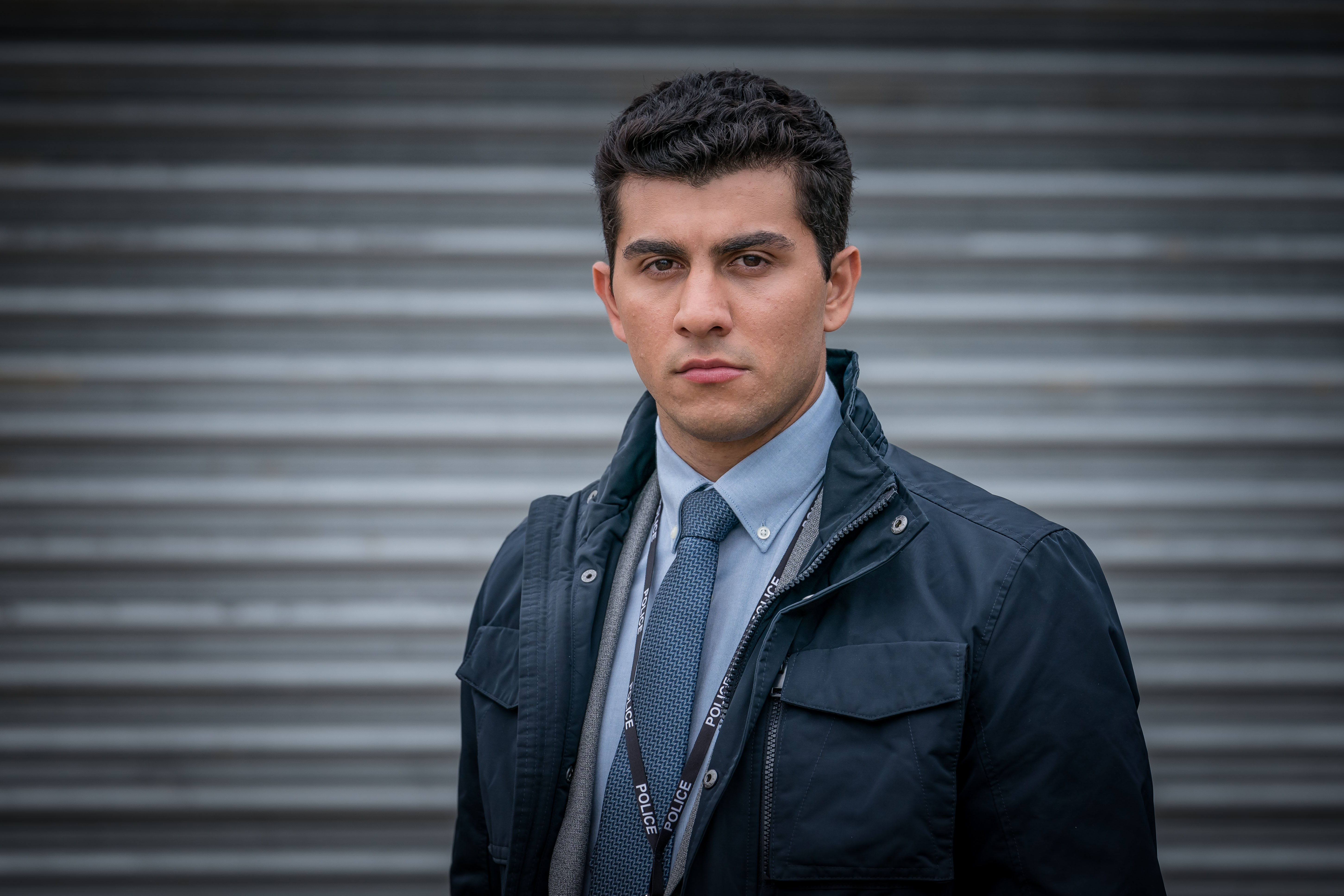 Taheen made his professional screen debut on ITV’s The Bay season one, and is now back for the second series.

Following his training in Bristol Old Vic Theatre School, the actor has appeared in numerous theatre school plays and a couple of small-scale film productions.

He is taking on the role of rookie cop DC Ahmed "Med" Kharim.

In 2019 Taheen was part of the cast for Arthur Miller's play The American Clock at The Old Vic. 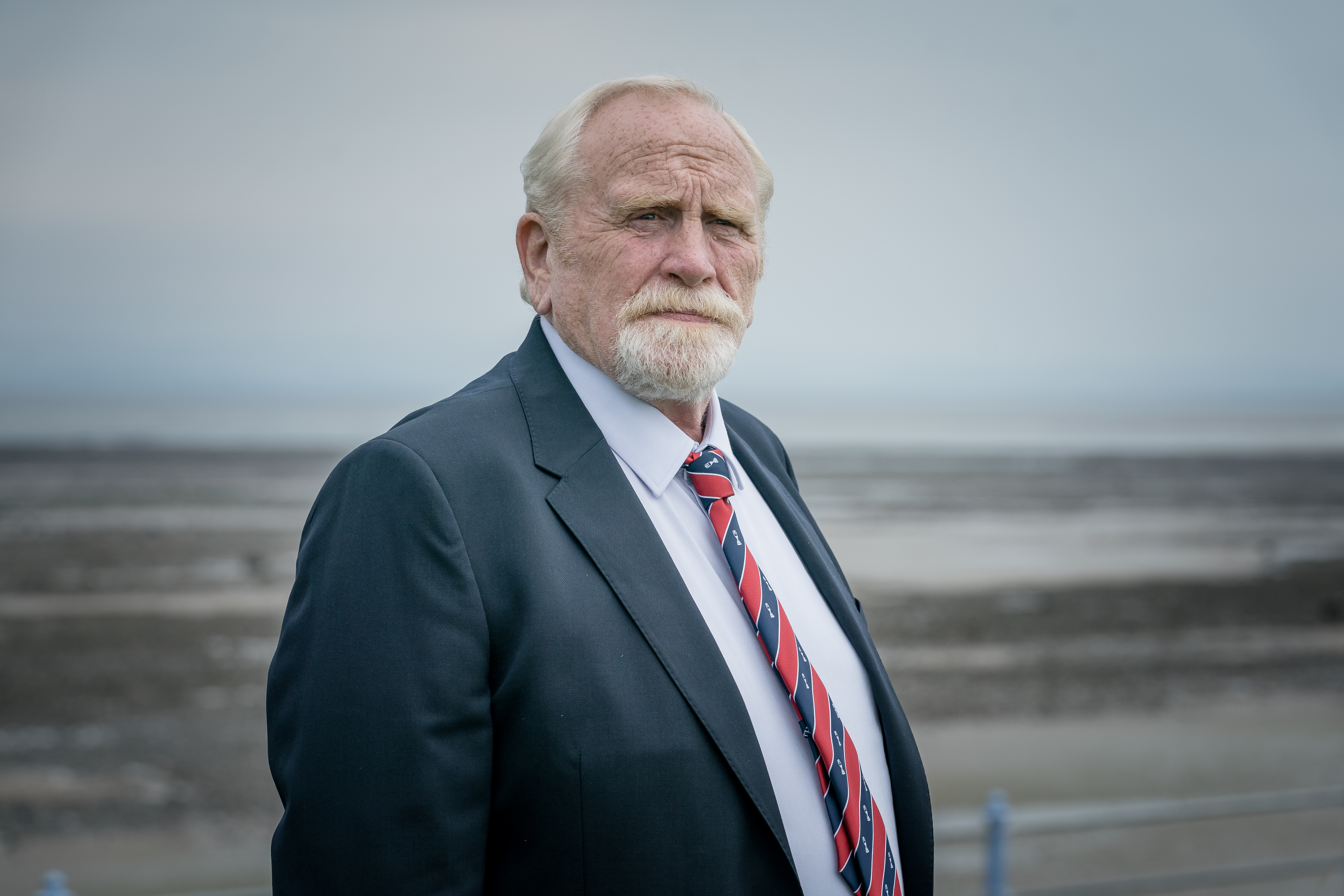 James is A Scottish actor who is best known for his appearances in the films Highlander, Braveheart, Trainspotting, Troy, The Chronicles of Narnia: The Lion, the Witch and the Wardrobe, Ben-Hur and Wonder Woman.

TV wise, he has also appeared in Game of Thrones and Sons of Anarchy.

He appeared on Celebrity Big Brother in 2017 and finished in fourth place.

He also starred in The Durrells as Captain Creech. 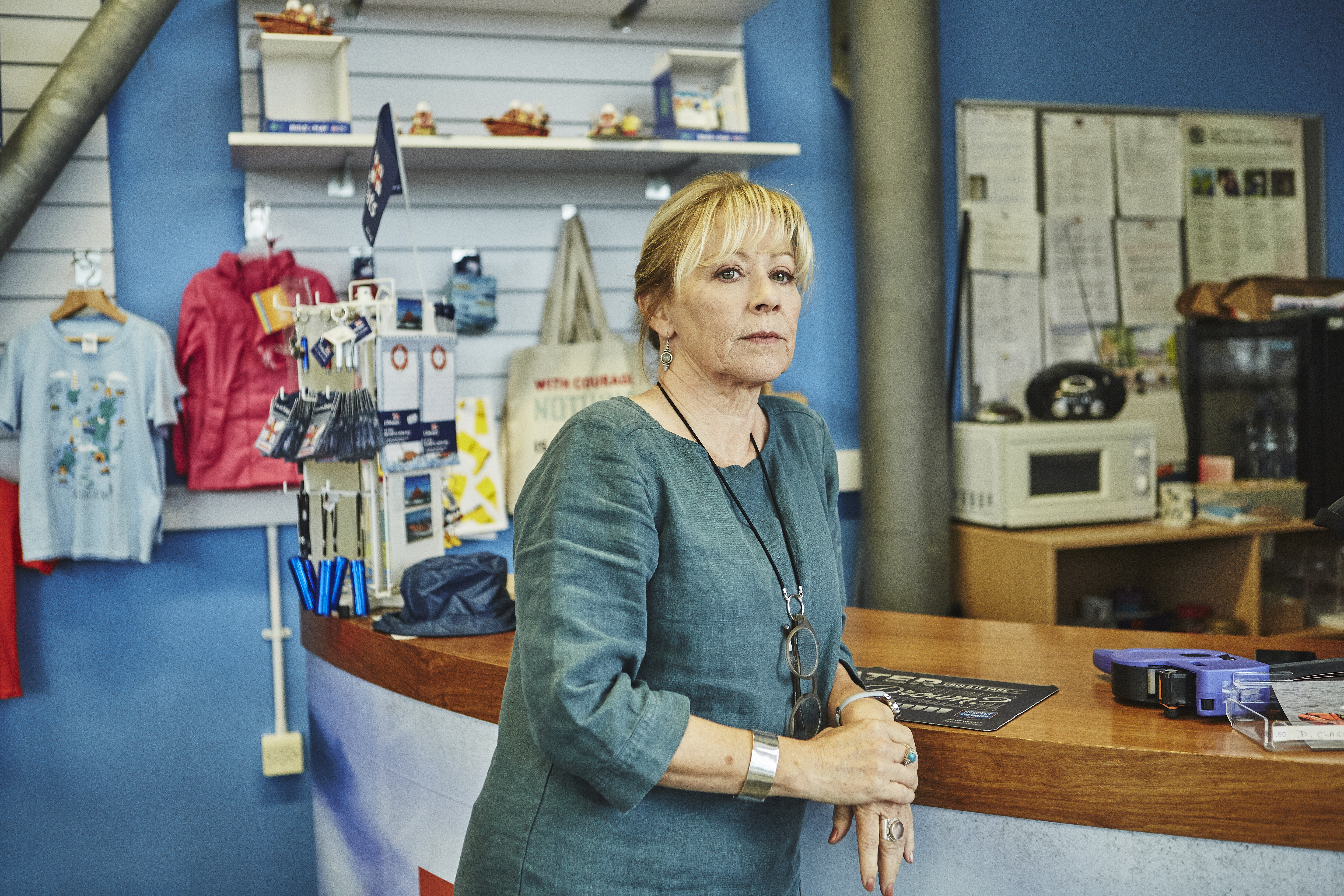 The London-born actress established her on screen career through her roles in EastEnders, Doctor Who, Casualty and Clocking Off.

She is Lisa Armstrong's mum Penny in The Bay. 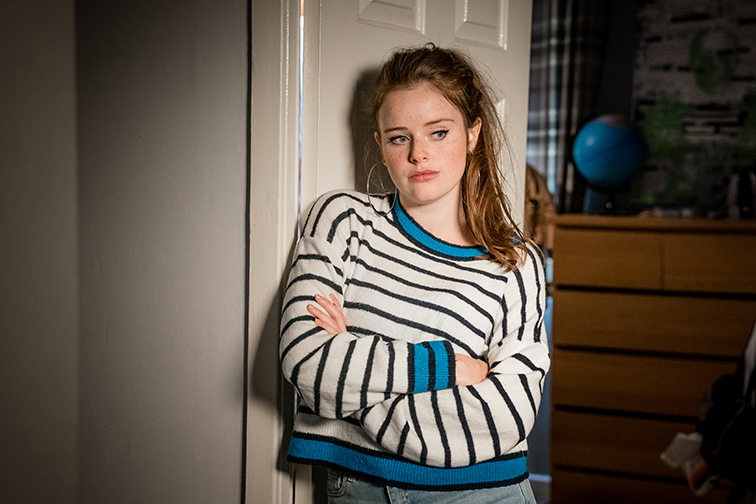 The actress is probably best known for playing Rayna in BBC3’s second season of Clique.

She also had a walk-in part in the Oscar-winning film Darkest Hour. 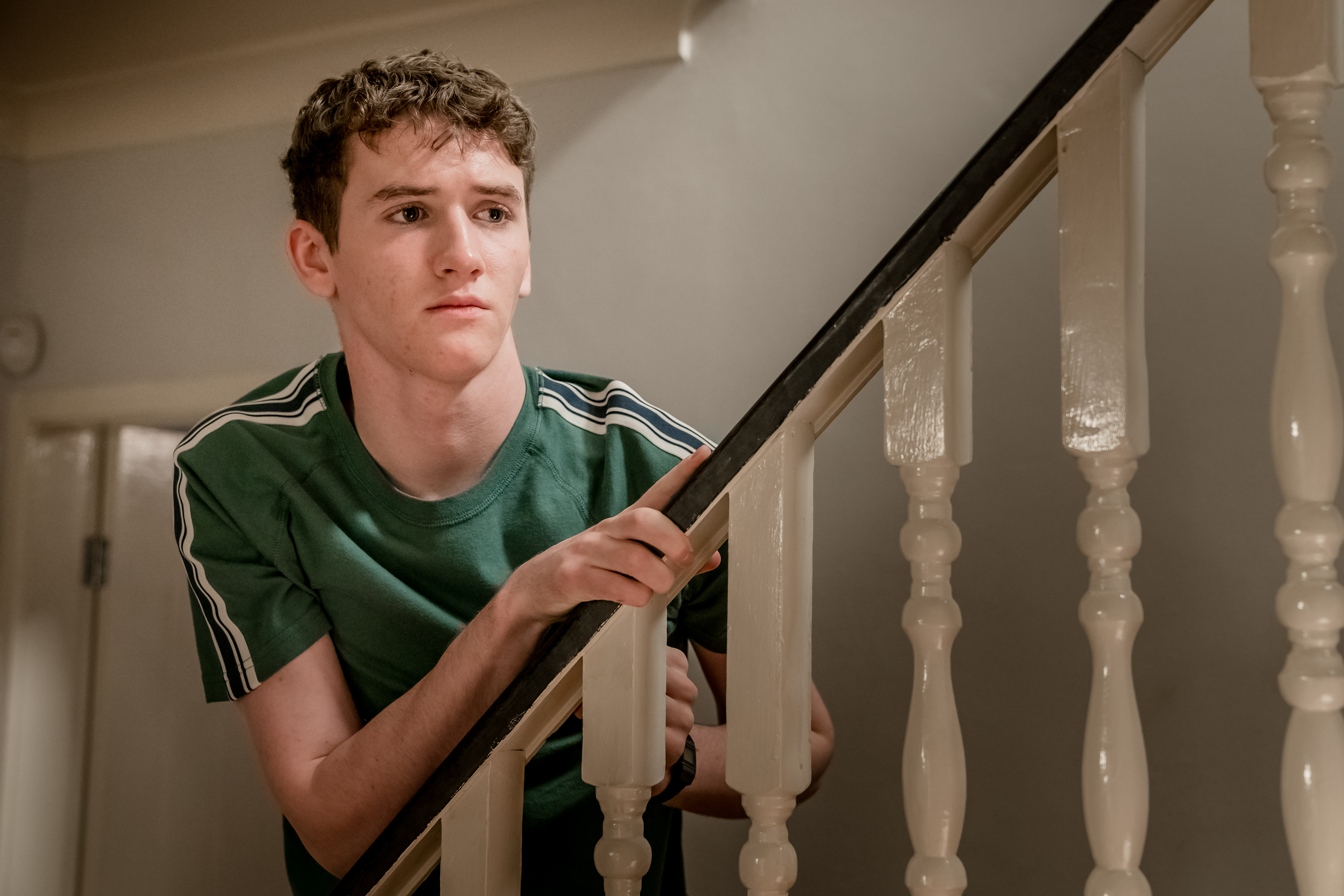 Art, 17, is best known for playing Rickon Stark – the youngest child of Eddard Stark – in the HBO series Game of Thrones.

He is also known for voicing Kubo in the animated film Kubo and the Two Strings.

What will happen in The Bay series two?

Series two begins with Lisa Armstrong at a low ebb: forced to do menial police work whilst she watches Med go from strength to strength.

But a new case involving a shocking murder within a loving family brings Lisa unexpectedly back into the front line.

She must get under the skin of a new family and prove her worth; to her colleagues, to her family and to herself.

When is The Bay season 2 on TV?

You can watch episodes after they have aired on the ITV Hub. 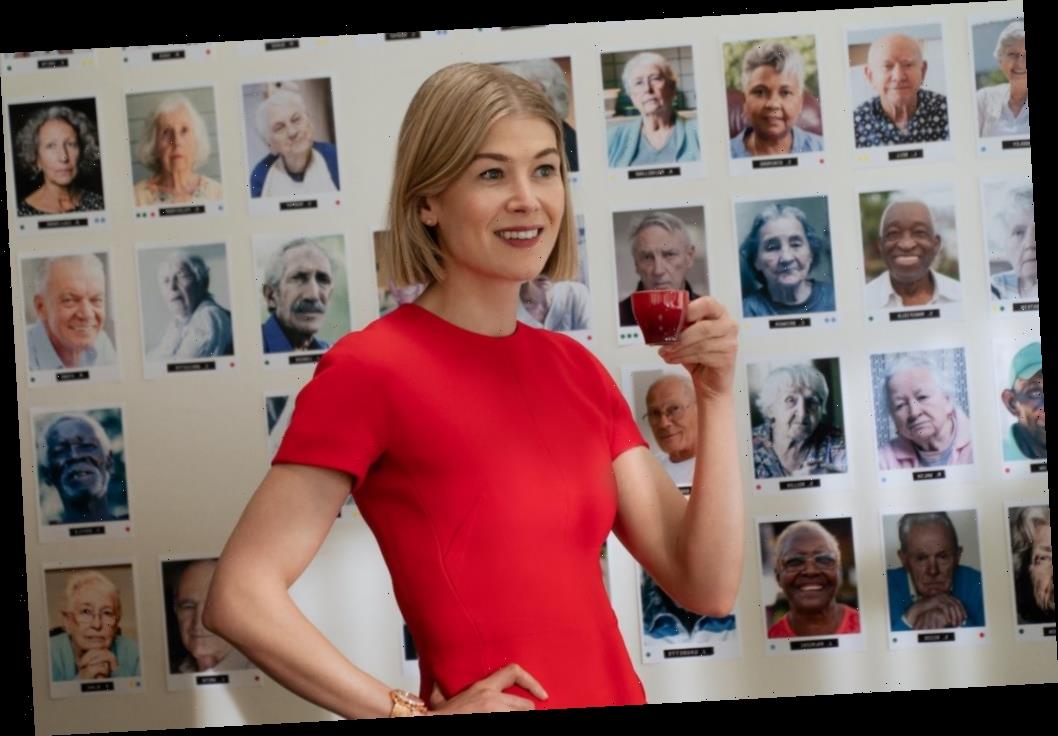