KARL Davies is back on our screens as DCI Tim Bailie in the new ITV drama, The Tower.

Here’s everything you need to know about who the Mancunian actor. 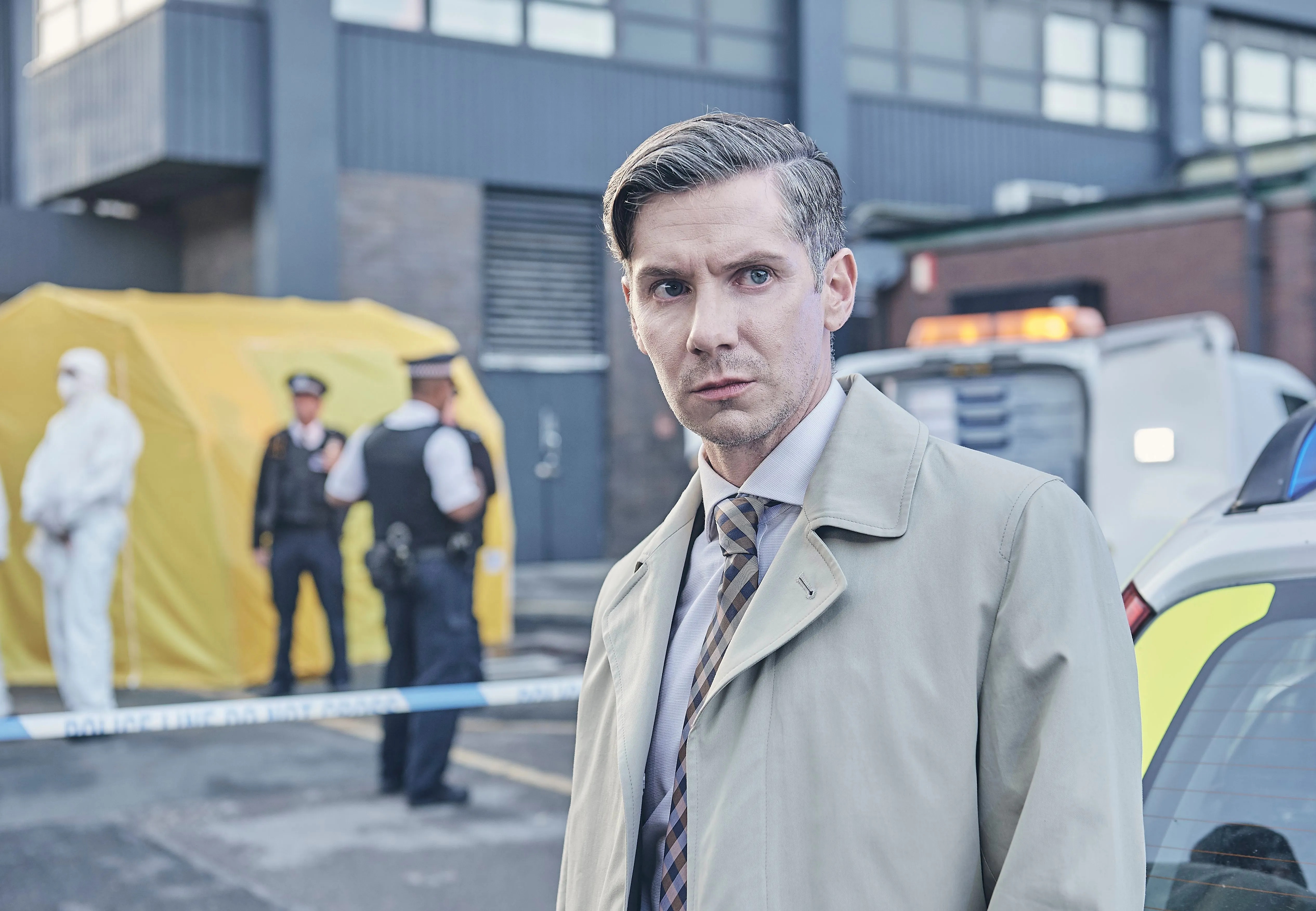 Who is Karl Davies from The Tower?

Karl Davies is a 39-year-old English actor, and voice actor born in Manchester.

Prior to becoming an actor, Karl enjoyed extreme sports and even competed in climbing competitions in his early to mid teens.

Karl has been active in the entertainment industry since 2000, and has gained a net worth of over $2 million.

He currently has over 1.5 thousand followers on Instagram, where he posts some of his works and adventours. 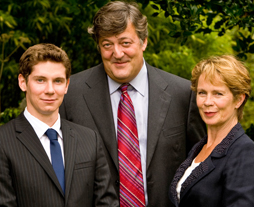 Yes, Karl is a married man.

He married his longtime girlfriend, Amy Blackburn, in 2019.

Amy is a photographer based in Shoreham-by-Sea, which is near Brighton.

Karl and Amy's relationship goes back a while as the pair were best friends before they were even in a relationship.

However, Amy has been doing quite the opposite, with giving us all the updates on their relationship, including a post of her gorgeous engagement ring.

What else has Karl Davies been in?

Davies portrayed none other than Robert Sugden in the ITV soap Emmerdale back in 2001.

Davies was the third actor to take on the part of Robert, following Richard Smith and then Christopher Smith.

He decided not to return to Emmerdale after he popped up again in 2009 for his on-screen dad’s funeral.

Davies went on to play Lyle Anderson in the TV series Kingdom with Stephen Fry.

His other roles include Happy Valley, The Syndicate, Chernobyl, Game of Thrones and Call the Midwife.

He will also be featured in the new comedy series called The Baby.

It consists of three episodes airing on consecutive evenings, until it concludes on Wednesday, November 10.

All episodes will also be available on the ITV Hub.