ROMAN Kemp is a successful young presenter – and he has opened up about his past struggles with mental health issues. 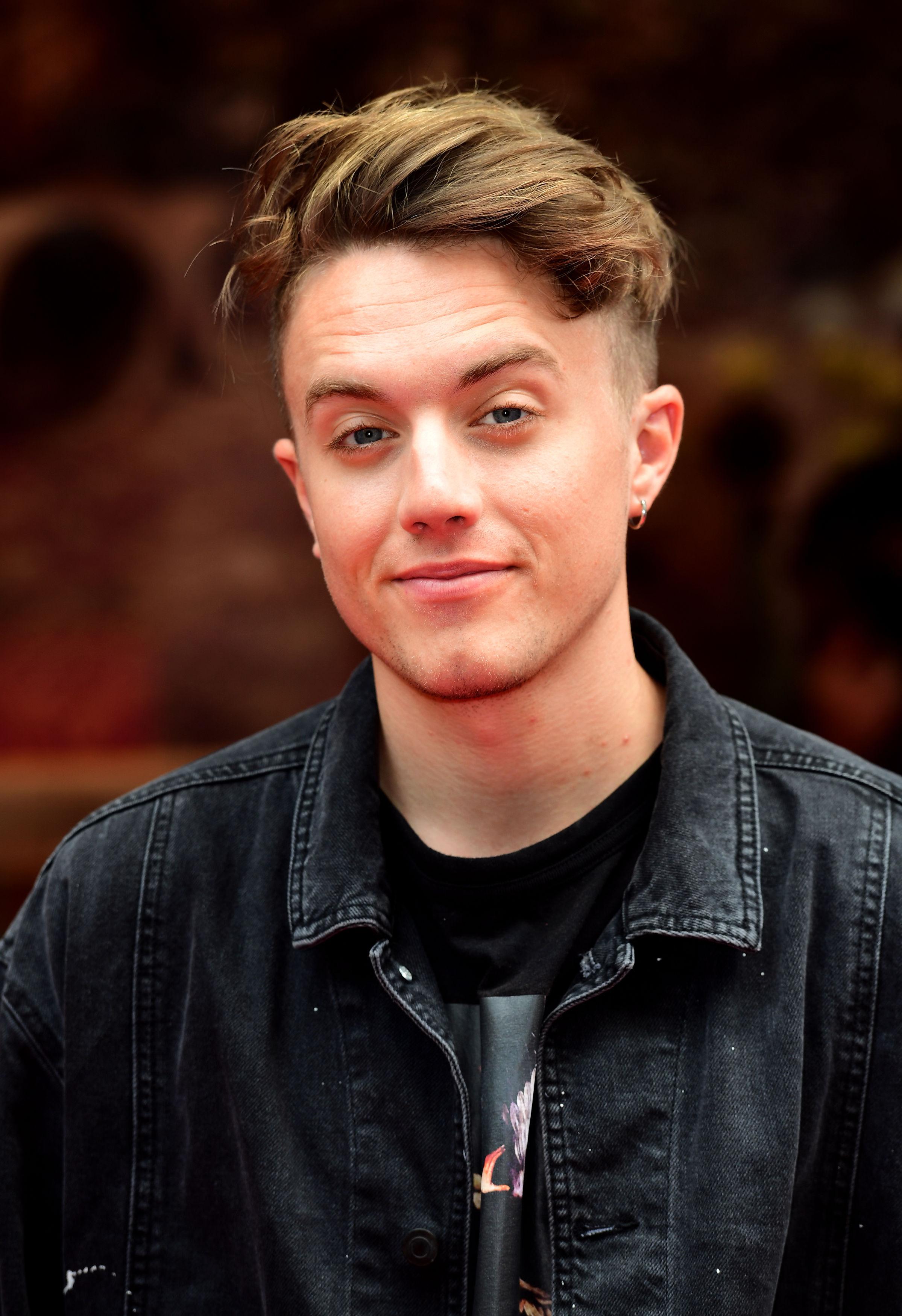 Who is Roman Kemp? What's his background?

Roman, 28, was born in Los Angeles and has an older sister called Harley Moon.

His dad, Martin, was the bassist with '80s legends Spandau Ballet, while mum Shirlie was formerly a member of Wham!.

At the age of 15 he signed a record deal with Universal Music and has since gone on to model for clothing giants Topshop and Asos.

He started his own YouTube channel in 2014 racking up more than 37,000 subscribers and has presented for television and online channels across the world. 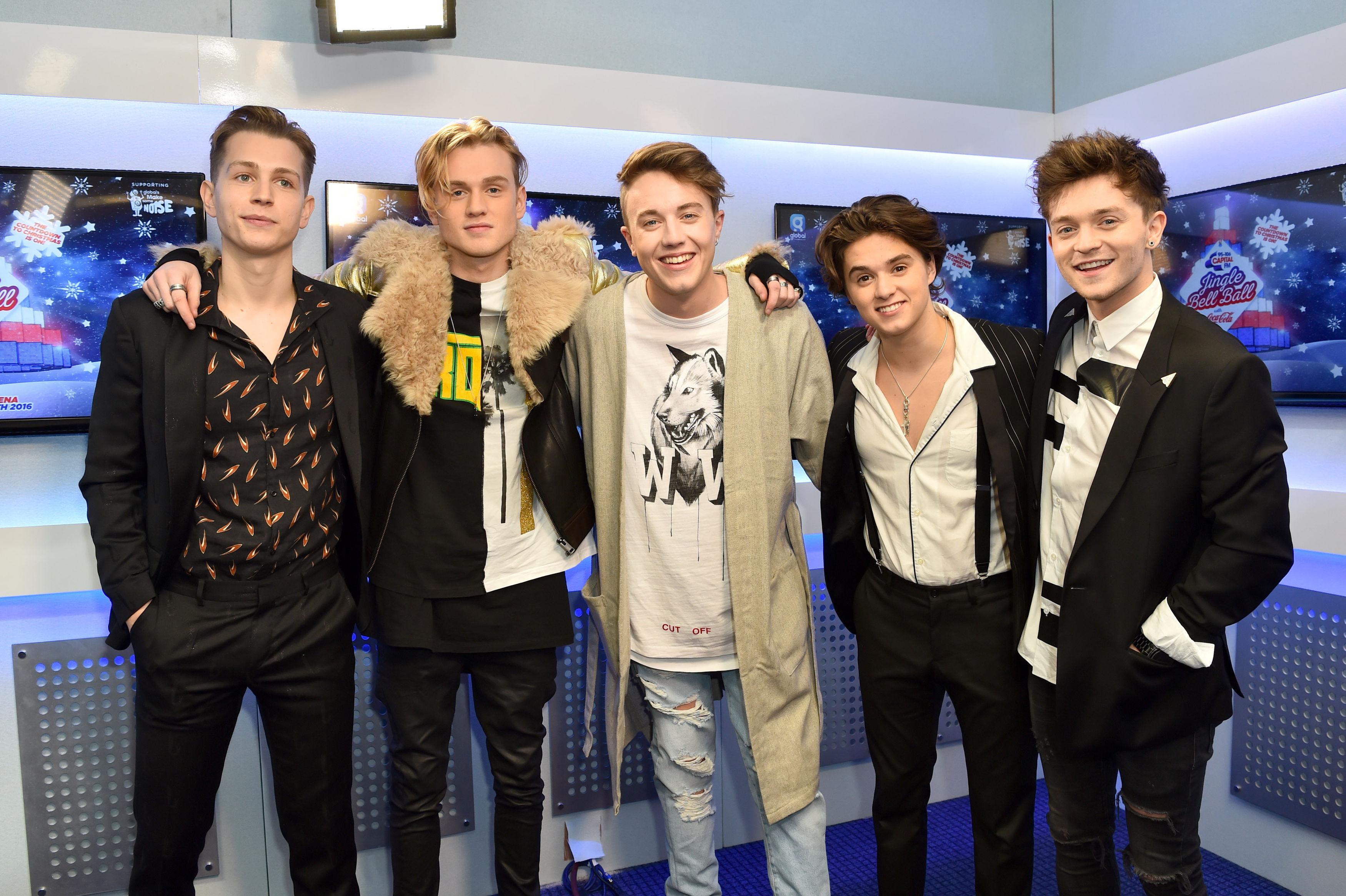 Roman's godfather was the late George Michael, and he conducted an interview with the pop icon's former bandmates Andrew Ridgeley, Helen "Pepsi" DeMacque and mum Shirlie backstage at the 2017 Brit Awards following the trio's emotional tribute to George.

He presents a successful breakfast show on Capital FM between 6am-10am Monday to Friday and 6am-9am on Saturday mornings.

The 26-year is also The X Factor's digital presenter and also had his own slot during the Xtra Factor live shows.

Kemp was a contestant on the nineteenth series of ITV's I'm a Celebrity back in 2019, and came third overall.

In 2021, Kemp fronted BBC Three documentary Roman Kemp: Our Silent Emergency which takes a look at about male mental health.

Kemp was inspired to make a documentary on the subject after his close friend and producer Joe Lyons took his own life in August 2020.

In the documentary, Roman discusses his own history with depression.

Roman split up from his girlfriend of three years Anne-Sophie Flury in June 2020, after the pair dated since early 2018.

The pair shared a year-old chihuahua called Luna, which Anne-Sophie is believed to have kept in the split.

A source close to the DJ said: “Roman loved Soph and things had been going really well for them. But being in lockdown is tough for any couple and they just weren’t able to make things work, which has been upsetting and tough for them both."

Since his split, he has been linked to Kate Moss' sister Lottie Moss.

How can I follow Roman Kemp on social media?

Roman is all over social media thanks to his job so it's easy to keep up-to-date with the star's life.

Does Roman Kemp have a tattoo?

The host was tattooed by none other than Ed Sheeran while he presented live from the Capital studio in February 2017, with disastrous results.

The Shape of You singer scrawled "Ed Woz Ere" on to Roman's leg, and if that wasn't bad enough he made a mistake, adding "2k7" instead of "2k17".

In another moment of inspired radio savagery, Roman pranked his Capital stablemate Marvin Humes by swearing "live" on air.

The stitch-up saw Roman pretend they were on air and drop an F-bomb before having a full-blown meltdown.

The former JLS man could only watch on stunned as the action played out but saw the funny side when it was time for the big reveal.