Strictly: Janette Manrara on 'sacrifice' made for the show

Strictly Come Dancing was the breath of fresh air needed last year after there were fears it wouldn’t be able to go ahead because of the pandemic. But fear not as the BBC One reality series will return and the line-up for professional dancers have already been confirmed. Here’s everything you need to know about the dancers in Strictly 2021.

Who is returning to Strictly?

Aljaž won 19 Slovenian championships in Ballroom and Latin and has been part of Strictly Come Dancing since 2013.

He won when he was paired up with model Abbey Clancy and has also danced with presenter Alison Hammond, actress Gemma Atkinson and Radio 1 DJ Clara Amfo.

She was originally a professional dancer on the Australian version of Strictly Come Dancing before becoming part of the UK cast in 2017.

Dianne reached the final with social media star Joe Sugg who she is now in a relationship with.

Cheeky Italian Giovanni will be returning to the Strictly ballroom in the hopes of picking up the Glitter Ball trophy this year.

Before joining Strictly, he won the Italian Championships in 2012.

He has reached the final three times now with Georgia May Foote, Debbie McGee and Faye Tozer. 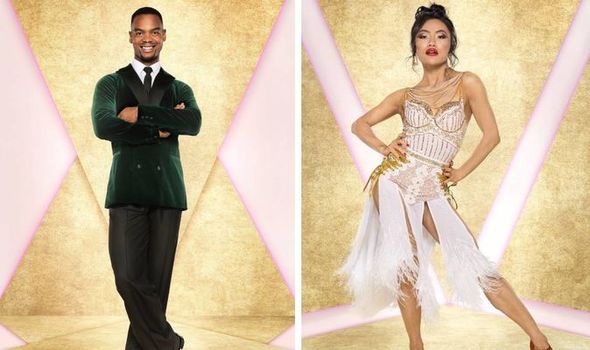 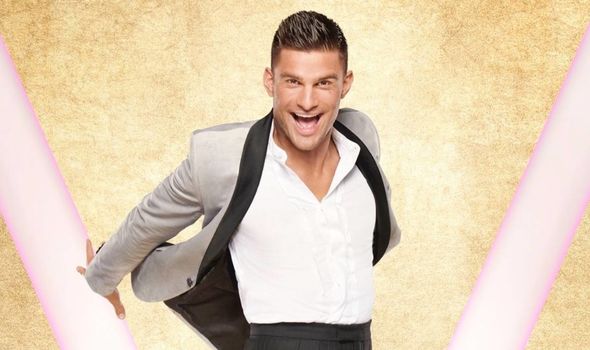 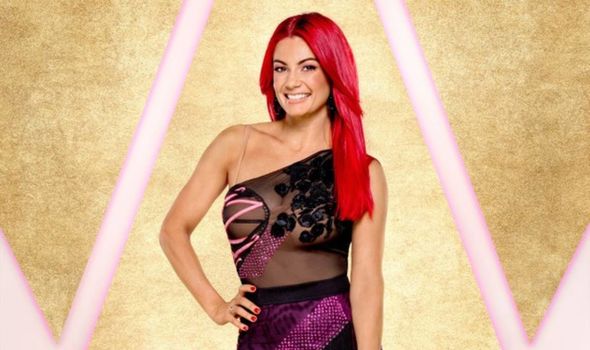 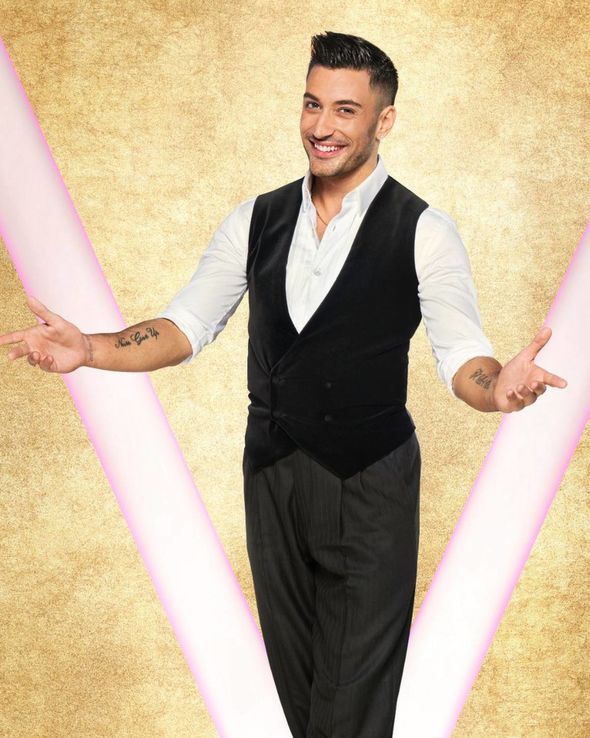 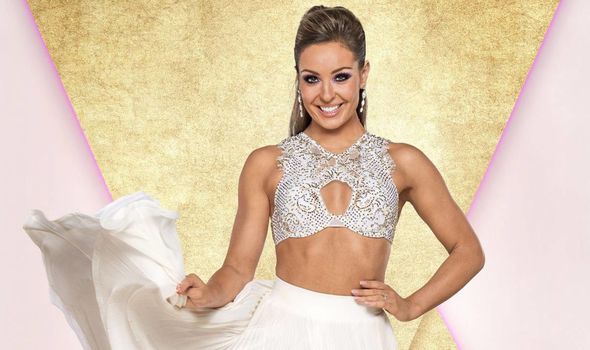 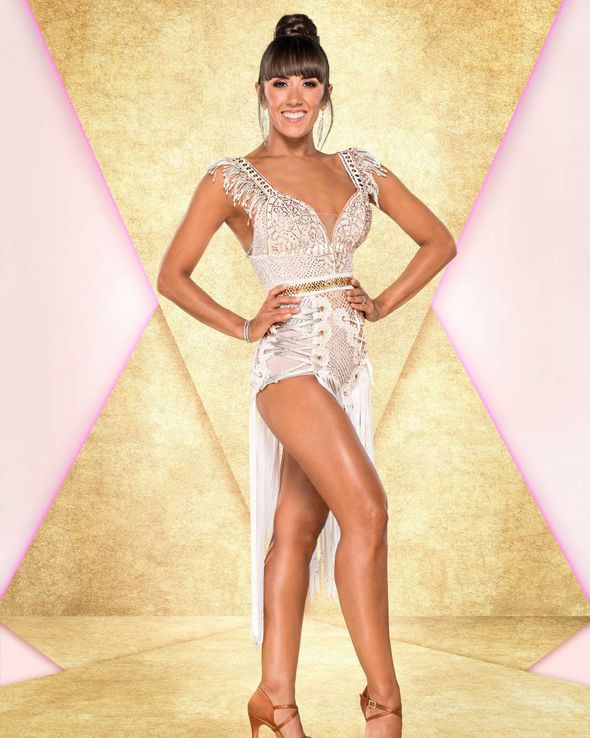 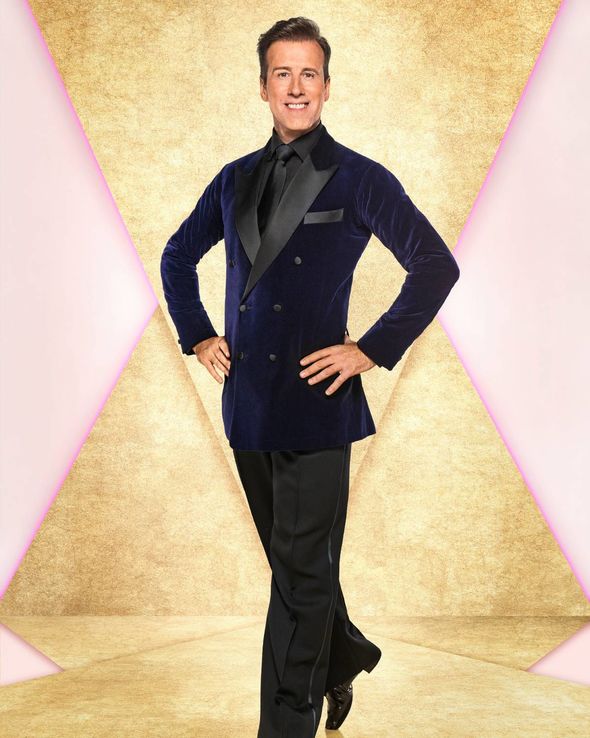 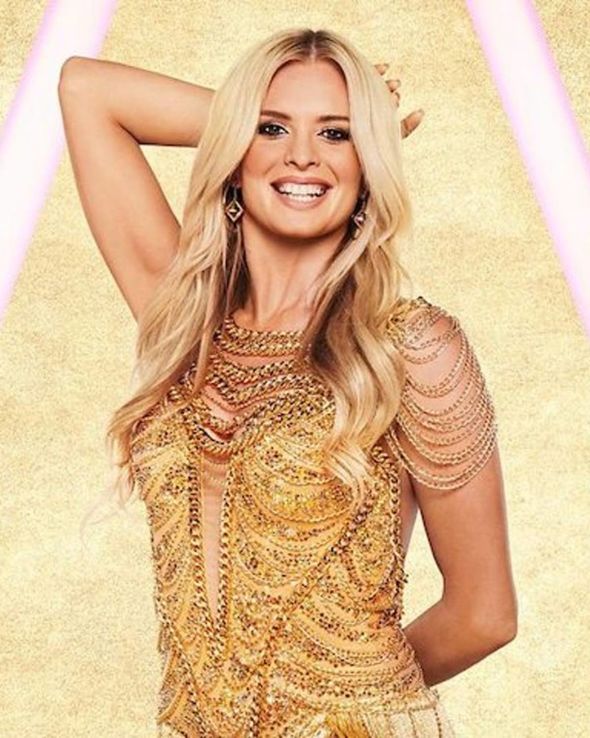 Amy is a four-time British National Finalist and went on to become the champion, making her one of the highest-ranking ballroom and Latin dancers in the country.

The dancer from South Wales joined Strictly in 2017 and two years later, she reached the final with CBBC’s Karim Zeroual.

Miami-born Janette Manrara became part of the Strictly family in 2013 but before this, she had performed with Jennifer Lopez at the 82nd Academy Awards and was also a principal dancer in TV series Glee.

Last year, Janette reached her first final alongside singer HRVY but she has won the Strictly Christmas special twice with partners Melvin Odoom and Aston Merrygold.

Strictly wouldn’t be the same without original professional dancer Anton who has been in the show from the very beginning.

He has been partnered up with the likes of Ann Widdecombe, Nancy Dell’Olio, Judy Murray and Ruth Langsford.

Despite being in every season, he has only ever reached the final twice, most recently with EastEnders’ Emma Barton in 2019. 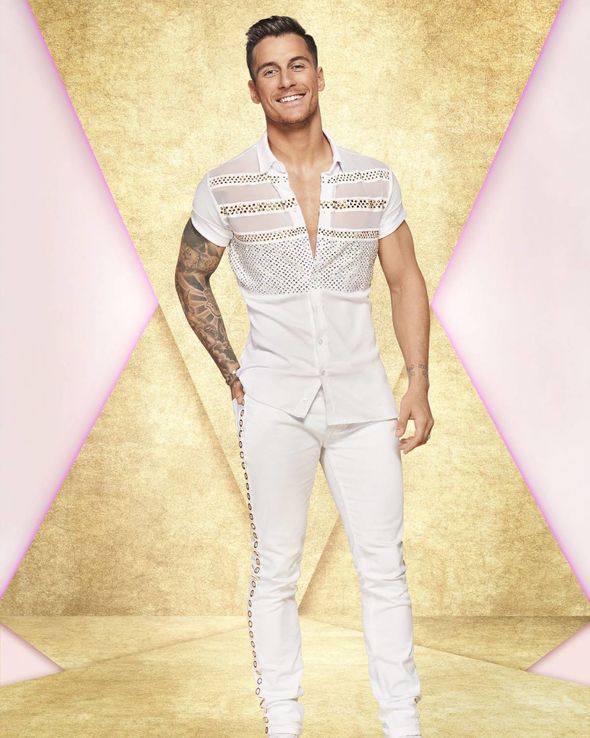 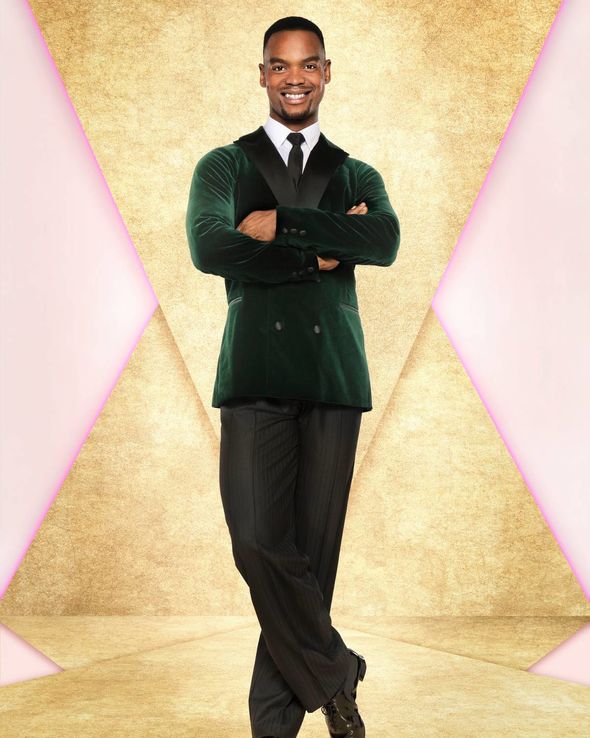 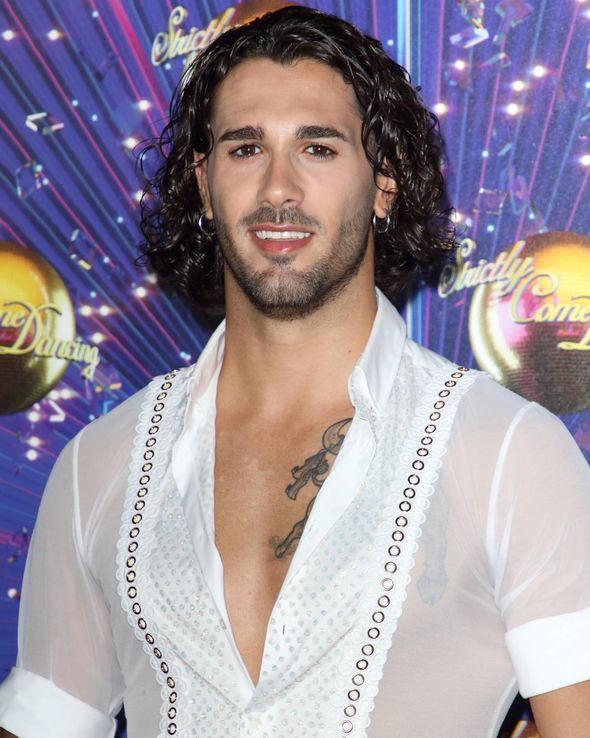 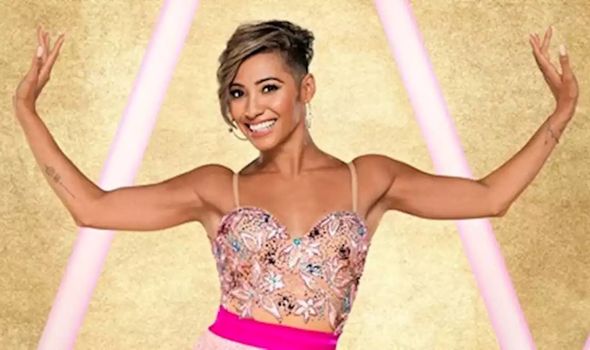 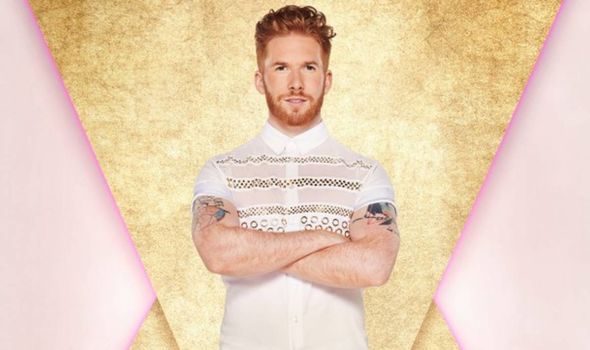 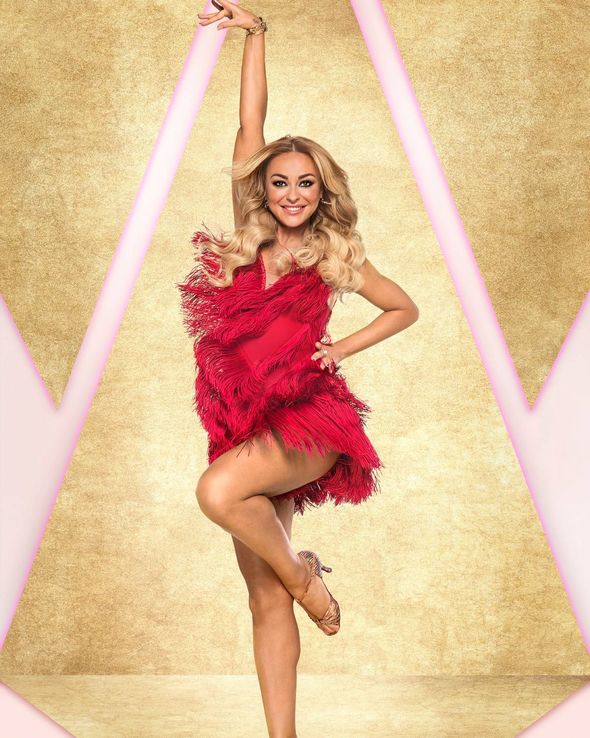 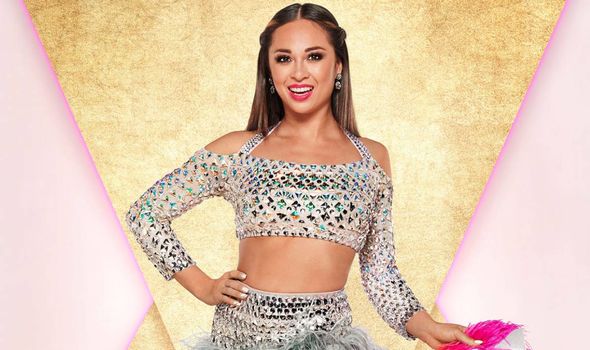 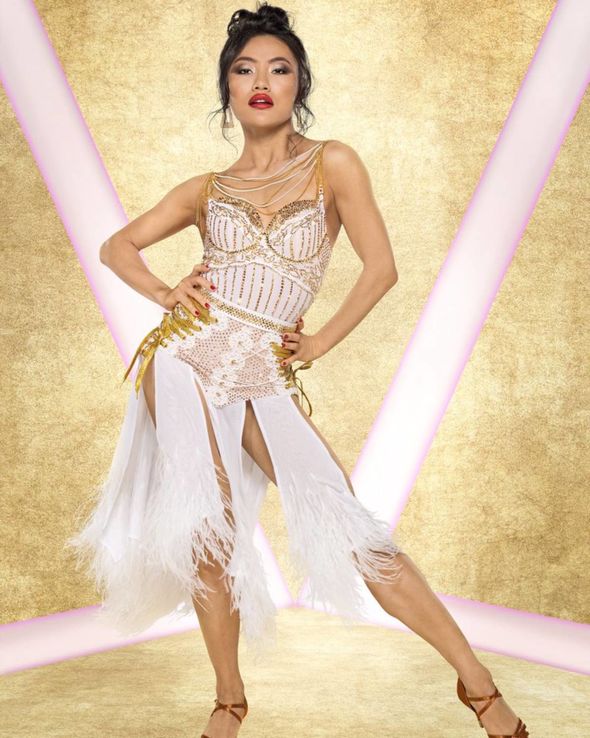 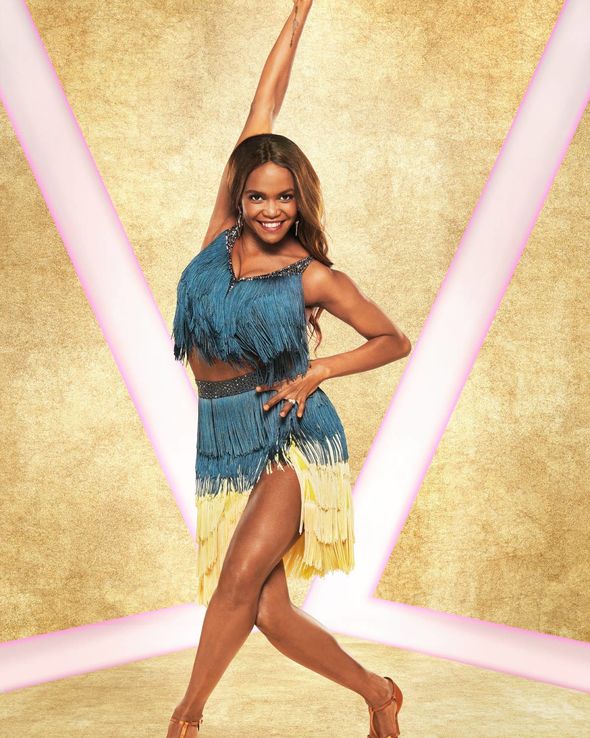 Nadiya is a Ukrainian dancer who is a two-time World Champion and European Champion in Ballroom and Latin ‘10’ Dance.

She joined the Strictly cast in 2017 and she made it to her quarter-final in her first year with EastEnders’ Davood Ghadami.

Gorka represented Spain in the World Latin Championships in 2010 and reached the semi-finals of the 2012 WDSF World Cup.

He has been on the BBC One dancing show since 2016 and has danced in two finals.

These were with singer Alexandra Burke in 2017 and with actress Maisie Smith in 2020.

In the UK version, Johannes has been partnered with Corrie star Catherine Tyldesley and actress Caroline Quentin in 2020.

The Sicilian-born dancer joined Strictly in 2018 when he was partnered up with radio presenter Vick Hope.

He also toured the world with dance company Burn The Floor.

Originally from Venezuela, Karen moved to New York when she was eight-years-old where she became United Amateur American Rhythm National Champion and Professional World Mambo Champion.

In 2009, Karen appeared in the US series So You Think You Can Dance and will be back for her 10th season with Strictly.

In 2020, she was partnered up with Made in Chelsea star Jamie Laing who she reached the final with.

In 2015, he was crowned World Professional Latin Showdance Champion and has won over 45 titles around the world during the course of his competitive career.

Neil has been part of the Strictly cast, dancing in the series’ group numbers since 2016 but was partnered up with former footballer Alex Scott in 2019.

Luba from Russia is a four-time winner of the Italian Dance Championship and is an Italian Open Latin Show Dance champion and Latin European Championship finalist.

She previously worked as an assistant choreographer on Strictly before becoming a professional dancer on the show in 2018.

She won Strictly when she was partnered up with Joe McFadden in her second year on the show.

She made history on the series as well when last year she became part of the first same-sex pairing when she danced with boxer Nicola Adams.

Nancy Xu is a world-class Latin dancer who was a finalist in the Under 21 World Championships in 2010.

Nancy was also a finalist on So You Think You Can Dance in her home country of China.

She joined Strictly two years ago and has performed in all the series’ group numbers but this will be the first time Nancy will dance with a celebrity partner.

Last but certainly not least is eight-time South African Latin American Champion Oti Mabuse.
She made the move to Germany to further her career and achieved titles such as World European Latin semi-finalist and World Cup Championship semi-finalist.

Oti joined Strictly in 2015 and is the only dancer to have won two consecutive series.

First was with actor Kelvin Fletcher in 2019 and then last year with comedian Bill Bailey.