ACTOR Sidney Poitier has died at the age of 94.

He was most known for his roles in films such as Guess Who's Coming to Dinner, In the Heat of the Night, and Lilies of the Field, for which he won the Best Actor Oscar. 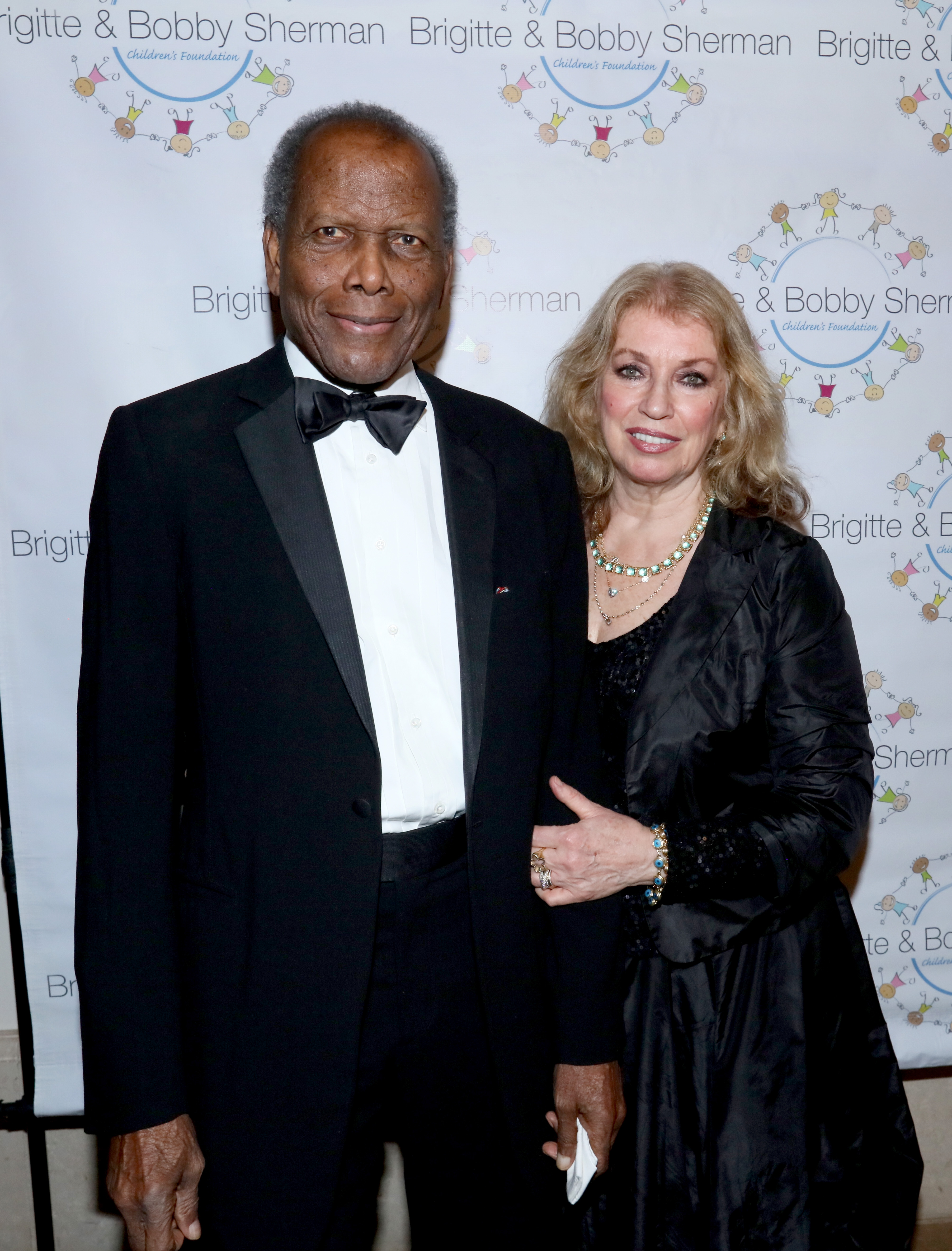 Joanna Shimkus was born in Nova Scotia, Canada, and moved to the United States in the 1960s, where she had a thriving performing career.

By the end of the decade, she had acted in films including Zita and The Uninvited and had made her on-screen debut in 1964's All About Loving, but it was her only performance until a television movie in 2018.

According to Closer Weekly, Shimkus met her future husband Sidney Poitier while working on the film The Lost Man in 1969.

Shimkus had begun to retire from acting by the 1970s.

When did Sidney Poiter and Joana Shimkus get married and do they have children?

On January 23, 1976, Poiter married Joanna Shimkus and they remained married for the remainder of his life.

With his first wife, Juanita Hardy, he had four daughters Beverly, Pamela, Sherri, and Gina.

Poiter and Shimkus had two children, Anika and Sydney Tamiia, who is also an actor.

Shimkus has three grandkids, one from Sydney Tamiia and two from Anika. 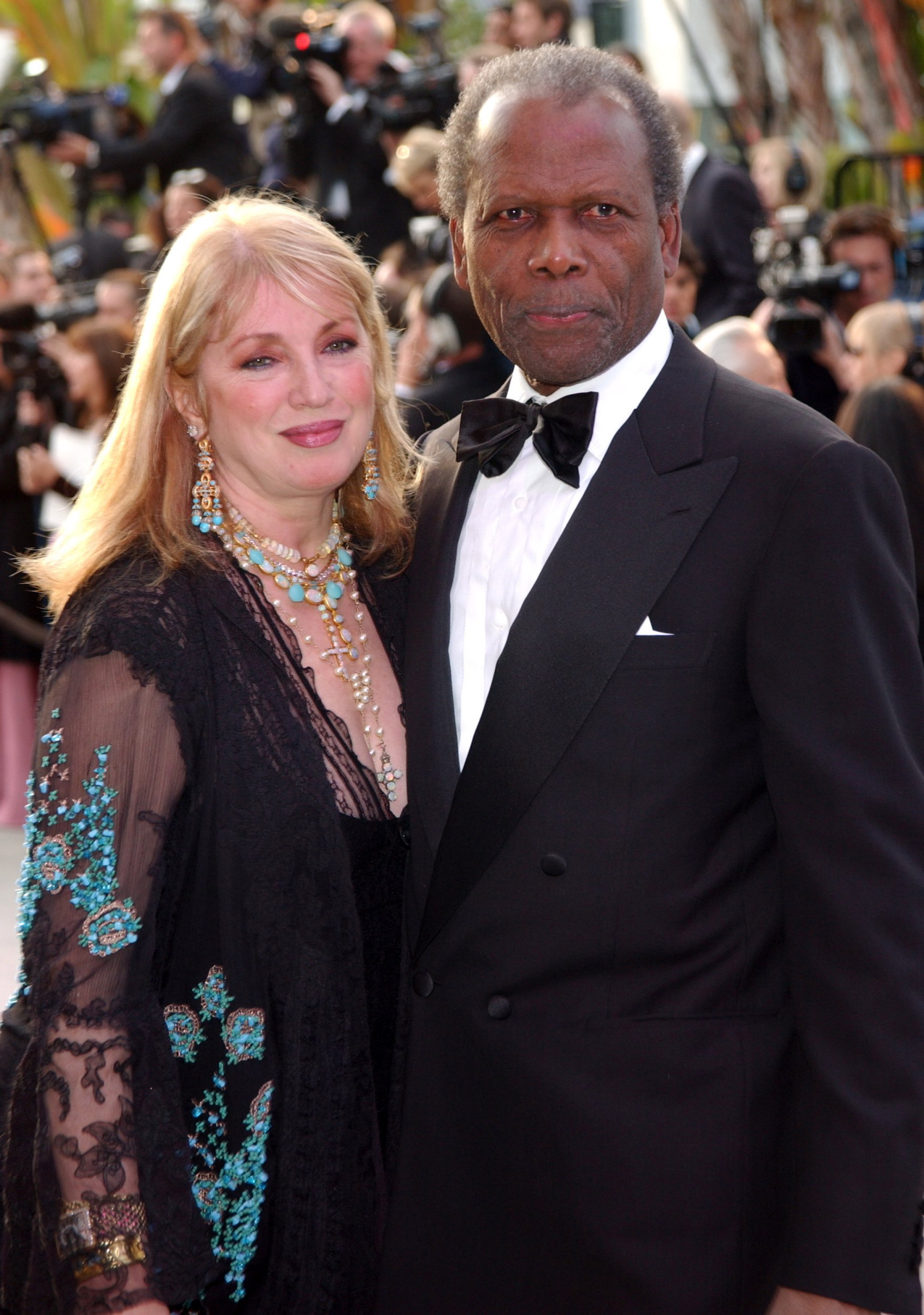 How did Sidney Poiter die?

In response to Poitier's death, Deputy Prime Minister Chester Cooper said that he was "conflicted with great sadness and a sense of celebration when I learned of the passing of Sir Sidney Poitier.

"Sadness that he would no longer be here to tell him how much he means to us, but celebration that he did so much to show the world that those from the humblest beginnings can change the world and that we gave him his flowers while he was with us," Cooper told the Guardian Nassau.

Sidney was a Bahamian-American actor who was an Oscar winner and a great trailblazer in Hollywood, having appeared in more than 50 films.

His cause of death has not yet been determined.