YOU'D be hard to find a child of the 1980s who didn't watch kids TV show Rainbow.

Sadly, star of the Thames TV series Freddy Marks has passed away aged 71. 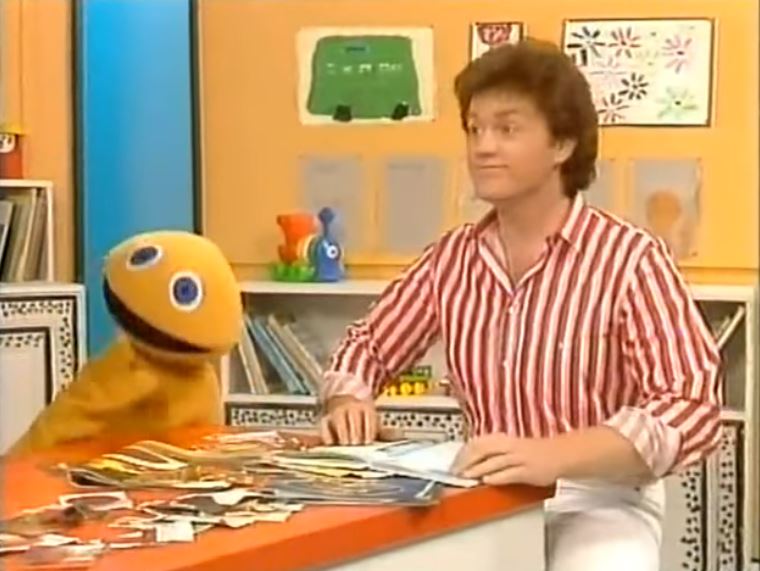 Who was Freddy Marks?

Freddy was born in Cheshire in 1949 and had a passion for music and theatre from a young age.

He toured with various bands and trained at The Central School of Speech and Drama in London from 1968.

After graduating in 1971, Freddy began his career in the theatre with roles in The Rocky Horror Show in the West End.

But he became a household name in 1979 when he replaced Roger Walker on Rainbow.

Who were Rod, Jane and Freddy?

Freddy was one of Rainbow's musical trio along with Jane Tucker and Rod Burton, which ran on TV screens from the 1970s to the 1990s.

The trio regularly appeared alongside Bungle and Zippy as they played catchy hits for children.

They also shared success on their show, Rod, Jane and Freddy, which was on for ten years in the 1980s. 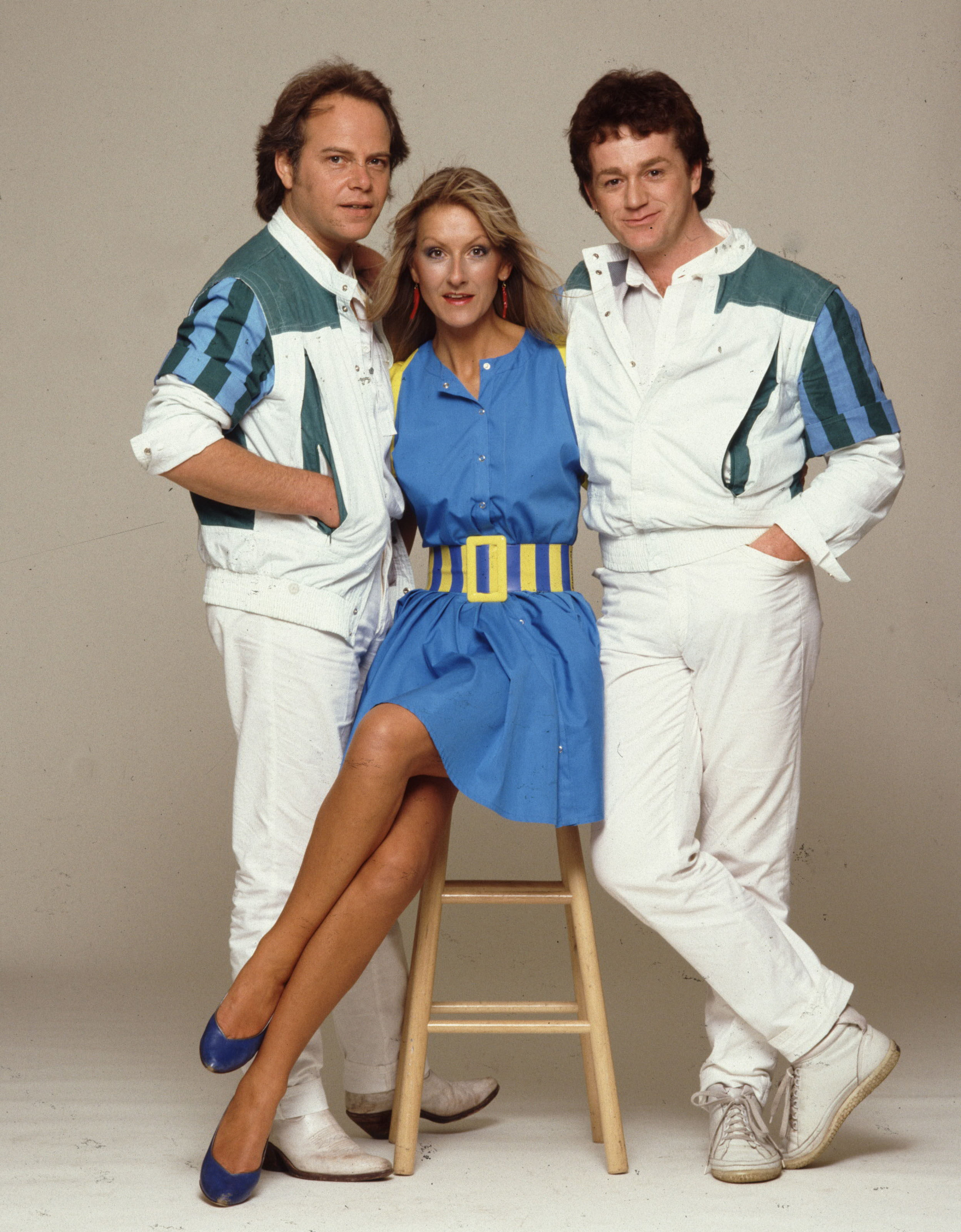 How did Freddy Marks die?

Freddy's cause of death has not yet been revealed.

The news was announced in a post on a Rainbow Facebook fan group saying: "It is with a heavy heart that we sad to say that 'Freddy Marks' from Rod, Jane and Freddy has sadly passed away yesterday.

"Freddy was a very talented and funny guy who always bought a smile to everybody's face." 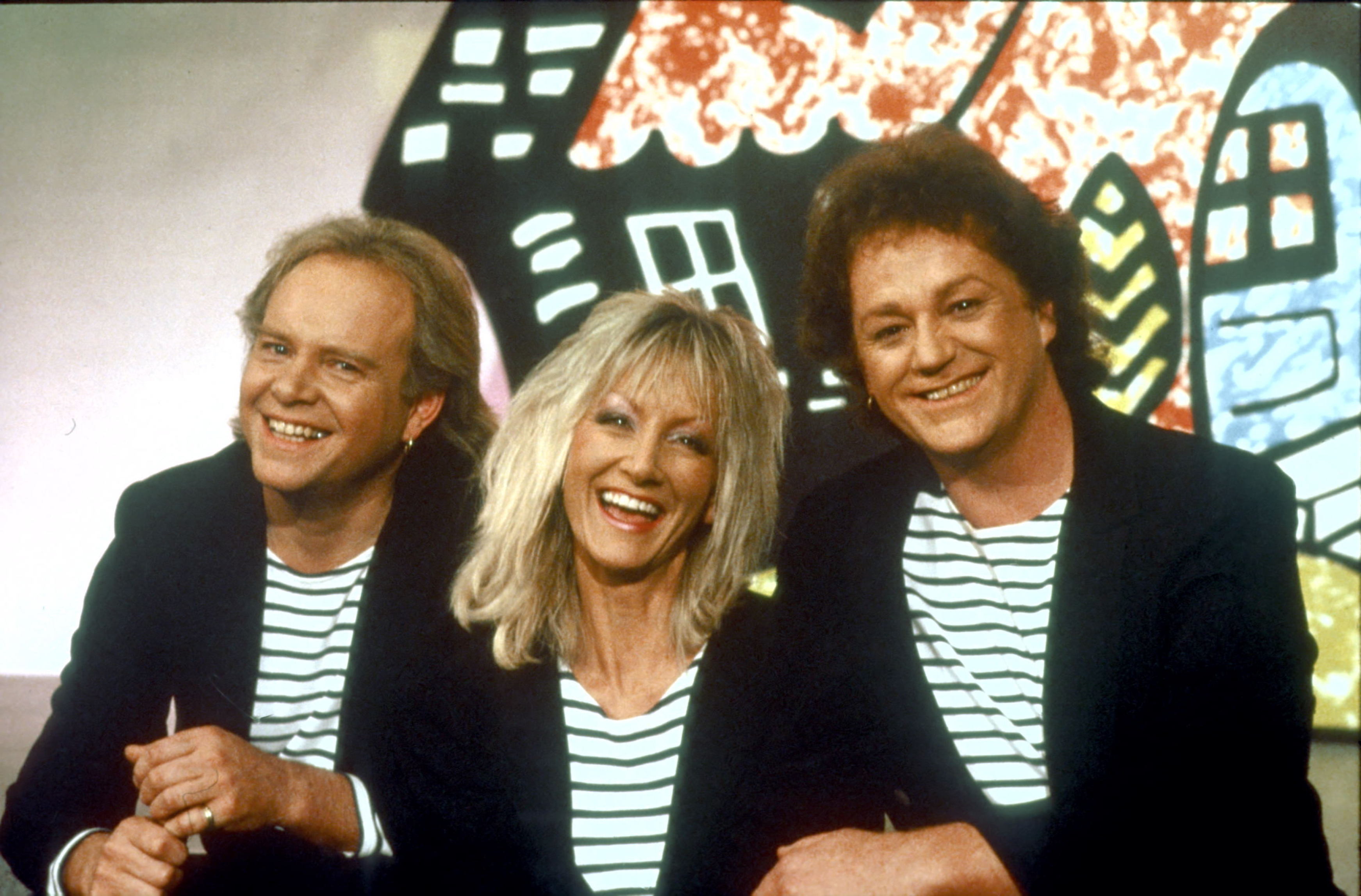 Who was Freddy's wife?

The blonde singer had already been married to bandmate Rod Burton.

But they were dogged by rumours of an illicit love triangle after Jane got together with Freddy in 1985 after her split from Rod.

Jane finally revealed the truth in 2013, saying: "Rod and I were married and then we got divorced.

“That’s it basically. Some years later when Freddy joined, Freddy and I hooked up together.”

What did Freddy do after Rainbow?

After Rainbow was taken off the air, Rod, Jane and Freddy continued to tour across the UK in pantomimes.

In 1996 they won the British Academy of Composers and Songwriters (BACS) Gold Badge Award for outstanding contribution to the music industry.