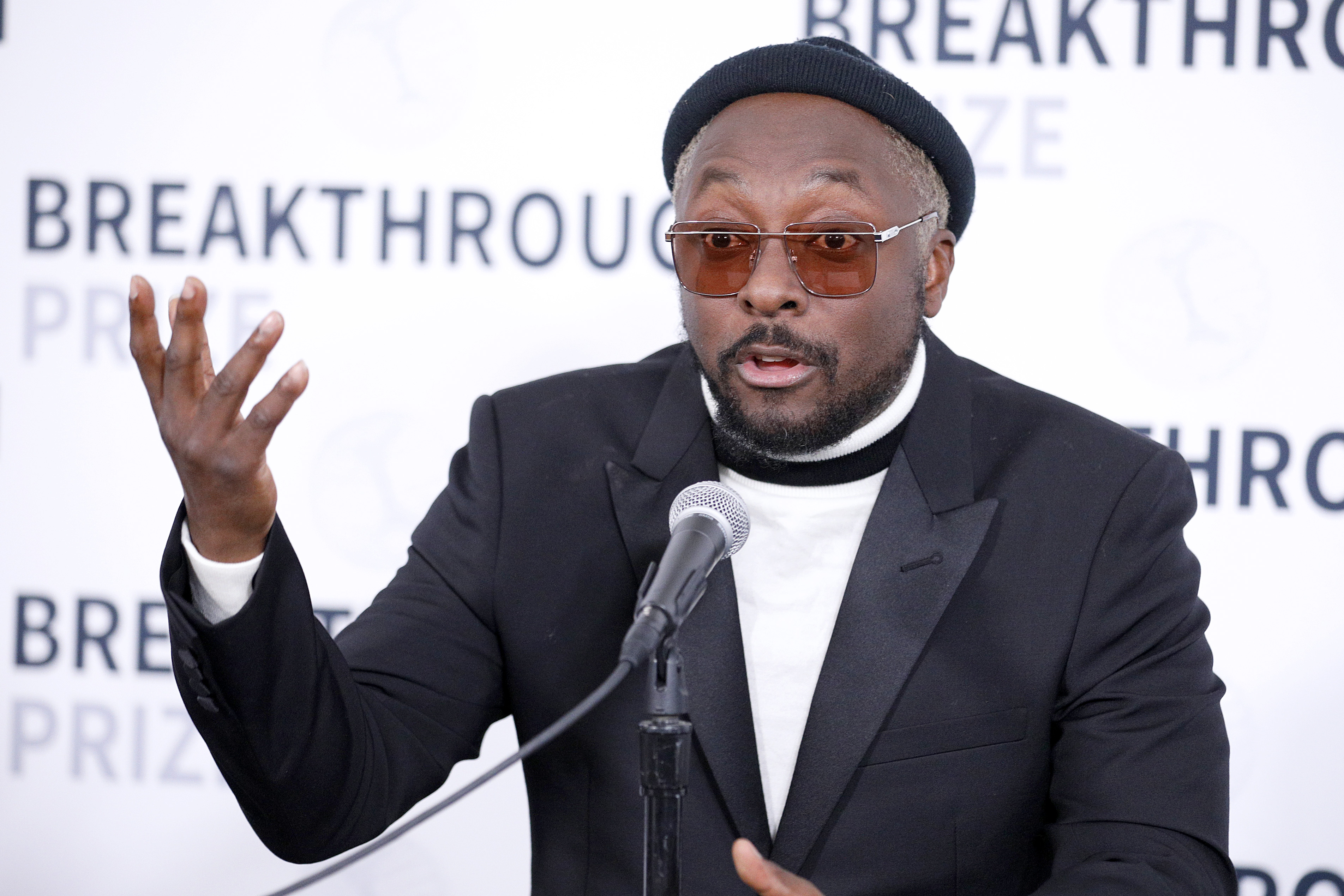 Will.i.am was almost lost for words as he learnt about Britain’s role in the slave trade for the first time.

The Black Eyed Peas singer fronted the ITV documentary, will.i.am: The Blackprint, which aired on Thursday and explored racism in Britain compared to America.

It offered a basic look at racial discrimination experienced by young Black men and women but also, where it began with the slave trade in the 1800s.

Meeting a Black history historian in Liverpool, will.i.am learnt how the city was the epicentre of the transatlantic slave trade due to around 1.2million enslaved Africans being sold and transported by merchant’s ships there.

The Voice UK judge, real name William Adams, heard how those who were enslaved had to make an eight to 12 week journey across the Atlantic in horrible conditions, and admitted he had no idea where his ancestors originated from before settling in Mississippi.

‘America is the end result to business wickedness in the UK. That’s dark and if we’re really taught that I don’t know how many people would really love the UK. I’m having a hard time myself. I love this country but damn, it participated in some wickedness,’ will.i.am said.

In one emotional scene, the 46-year-old learnt how civil rights activist Malcolm X visited the UK just nine days before he was assassinated in New York, to find out why Black Brits weren’t able to buy property.

‘You’re also aware of what it costs to stand up.’

At one point the Where Is The Love? hitmaker admitted his ‘heart was shattered’ after hearing how a political candidate ran a campaign with the slogan: ‘Do you want an N-word for a neighbour?’

He reacted: ‘[It’s] shocking that was someone’s campaign. What was more shocking was that someone won with that campaign [as] that means not only he was racist but the people that voted for him were racist too.’

Viewers applauded The Blackprint documentary and many found it to be educational, with one tweeting: ‘I am British and I am learning such a lot.. It’s bloody shameful that I didn’t know!’

Another said: ‘Such an eye opening documentary, really showed how much this country doesn’t tell the younger generations about how black people were treated in the past in this country. Learnt more from @iamwill than from 3 years of secondary school history lessons.’

‘Truly inspired by @iamwill’s #TheBlackPrint it didn’t focus on the struggles, but the what can be’s for our young black generations #theresstillhope,’ one said.

Will.i.am: The Blackprint is available to watch on ITV Hub.