BBC drama World on Fire continued with the Nazi onslaught on the Polish city of Warsaw after launching its invasion in the opening episode. The action cut from Warsaw to Berlin to Paris and Manchester as the World War 2 drama saw the characters reeling from the outbreak of another conflict. In Manchester, Lois Bennett (played by Julia Brown) and her best friend Connie Knight (Yrsa Daley-Ward) were determined to serve their country by putting their musical skills to good use.

Episode two saw Lois and Connie auditioning for ENSA in the hopes of entertaining troops as part of the war effort.

The pair were waiting to find out whether they’d been accepted but it meant Lois finally followed her dreams of becoming a singer.

Lois made the decision to audition after feeling stilted by her life in Manchester caring for her veteran father Douglas Bennett (Sean Bean) and wayward brother Tom (Ewan Mitchell).

She and Connie wanted to do something to see the world rather than remaining in the factory town and be consigned to life of domesticity. 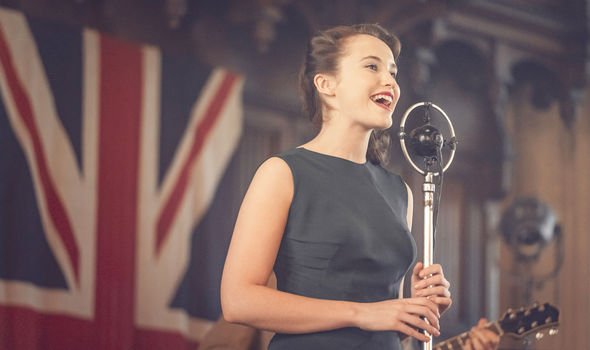 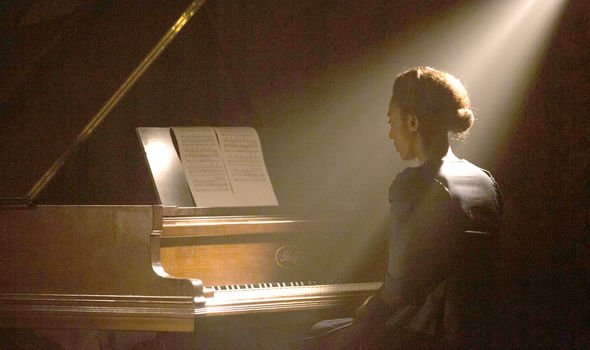 ENSA stands for the Entertainments National Service Association, which was a real-life organisation.

The association was set up by Basil Dean and Leslie Henson in 1939.

ENSA’s primary function was to entertain and boost morale during the war among service personnel as well as factory workers.

Members of ENSA risked their lives to bring entertainment to those in conflict zones.

According to musical hall and theatre site ArthurLloyd.co.uk, ENSA was headquartered at the Theatre Royal, Drury Lane during the war.

Although the theatre was shut to the public, this was where ENSA shows were created and taken out around the world.

The site goes on to state Sir Laurence and Sir Ralph went on a six-week tour of Europe performing the plays of William Shakespeare. 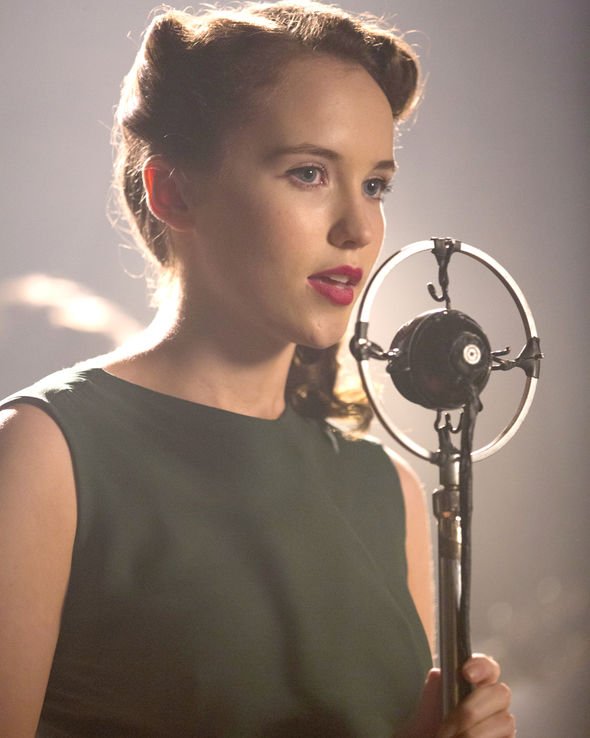 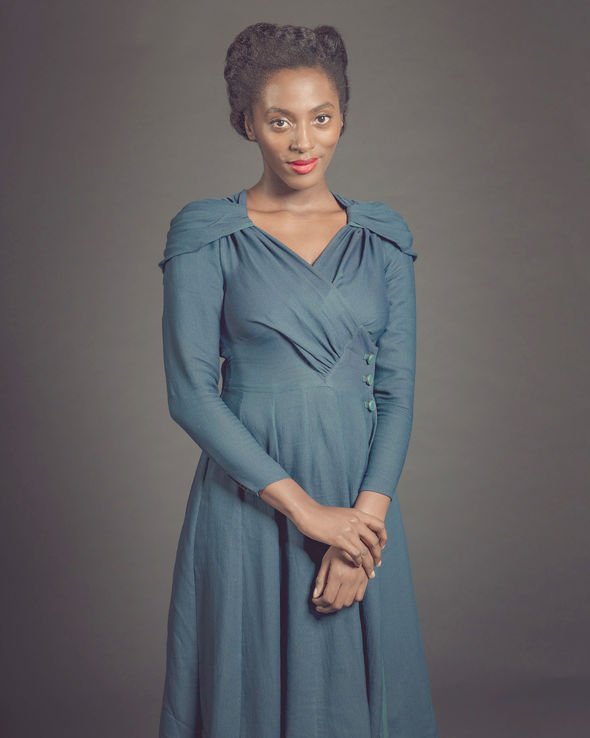 The characters of Connie and Lois were taken from real-life with World on Fire writer Peter Bowker inspired by his white grandmother and Afro-Caribbean aunt Anna.

The variety act was called Two Shades who performed in Manchester.

Bowker said: “Creating the characters of Lois and Connie was partly a desire to celebrate them and they became a starting point for telling hidden stories of diversity.

“During the war Two Shades had huge success because a lot of entertainers had been posted overseas and their story seemed an organic and natural place to start.”

ENSA has since been replaced by Combined Services Entertainment (CSE), which falls under the Services Sound and Vision Corporation.

World on Fire airs on BBC One on Mondays at 9pm