Return of Xander Cage director DJ Caruso has confirmed a fourth film is in the pipeline in an exclusive interview with Express.co.uk.

He said: “We’re discussing the story and how to make that all work, and which characters.

“We’re trying to get everyones schedules to line up again. It’s definitely a discussion because it did so well around the globe.”

So far, Vin Diesel has confirmed his involvement, and even posted an image of himself with Return of Xander Cage co-star Deepika Padukone.

He also asked fans to suggest who they might like to see in the film along with those stars, which led to a flurry of names including Jason Momoa, Leonardo DiCaprio and even Dwayne “The Rock” Johnson.

Since that time, it has been reported Zoe Zhang, Jay Chou and Roy Wang have signed up to join the movie and there are likely more names to sign on.

Director DJ Caruso told Cinemablend “they” could also refer to a larger threat that is even more powerful.

He added: “I think there’s a bigger ‘they’ at play that we talked about.”

“We also talked about, particularly with the political climate as it is now, not that we’re such a hugely political movie, but Sam [Jackson] talks about how we need someone to watch the watchers. 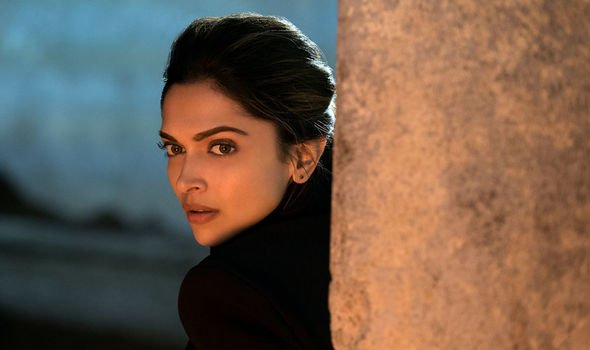 “So that’s kind of the idea with the next one.

“And then, if we can expand on that, what would the world leaders do if they know that these were the people watching the watchers?”

Hopefully fans will see the return of Donnie Yen, Ruby Rose, Kris Wu, Rory McCann and Nina Dobrev in the fourth film, but at the moment little has been revealed on the cast.