Emmerdale’s Lydia Hart (Karen Blick) just learned about the passing of her mother, however, fans now believe that Vinny (Bradley Johnson) could be her long lost brother.

Emmerdale’s Lydia recently found out her mum passed away after learning that she has a sister.

Fans saw the Emmerdale actress struggle to cope as she faced the thought of losing members of her family she didn’t even know existed.

However, fans were convinced that Vinny is Lydia’s brother.

They took to social media to share their thoughts on the ITV soap. 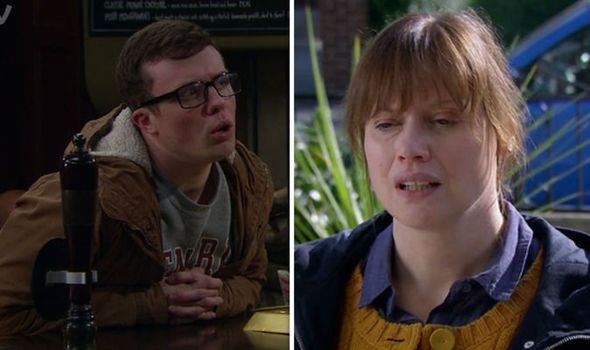 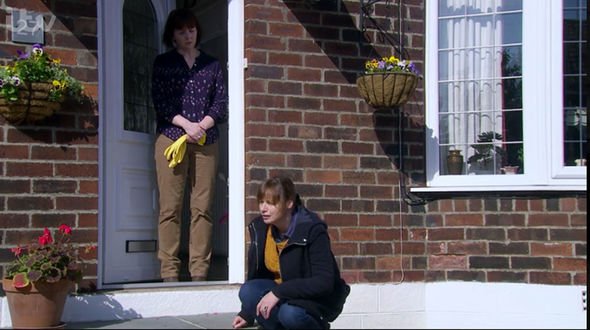 One fan tweeted: “I think Lydia could be Vinny’s real mum? Could she have had twins?”

“Could Vinny possibly be Lydia’s son? Maybe he didn’t die after all,” a third chipped in.

In the past, fans have speculated that Mandy Dingle (Lisa Riley) was his mother, but last week’s episodes has confirmed that she is not. 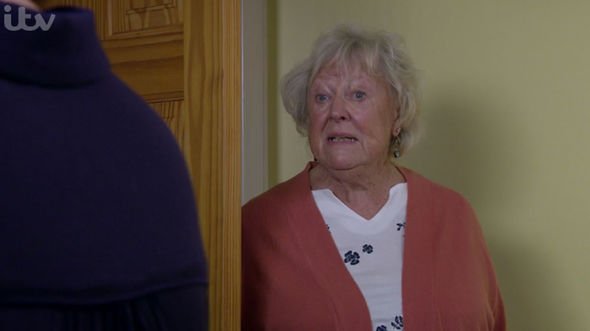 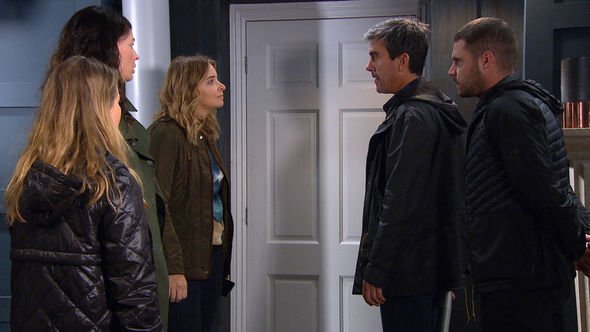 Meanwhile, fans learned that Lydia’s mum didn’t really die as she appeared at the end of the show.

Fans were suspicious about Lydia’s new sister as they wondered why she would lie and say her mum was dead.

Is she planning on keeping Lydia and her mum apart after learning that she left a load of money behind?

It would not be surprising if she was trying to scam her mother out of money too.

Mandy discovered that Lydia’s mum has been trying to get in touch with her and left a letter to the solicitor.

Lydia found out her mum wanted to have her address to try and get in touch with her, but that was not possible as she had changed her name.

Her mother, Agatha Finn put her up for adoption when she was born but it seems she wanted to rekindle their relationship.

Could Lydia’s sister be pretending to be her?

Elsewhere on the dales, Aaron Sugden (Danny Miller) is drawing closer to his uncle’s criminal ways after he received a divorce letter from his husband Robert (Ryan Hawley).

Both Cain (Jeff Hordley) and Aaron have been angry following their break down of their marriages.

They continue to steal and sell on cars, but they have also been attracting the wrong kind of attention from fans that have stolen from???

Upcoming episodes will see this unfold into the kidnapping of baby Moses who will be under their care.

Will Charity (Emma Atkins) be able to forgive Cain and Aaron?