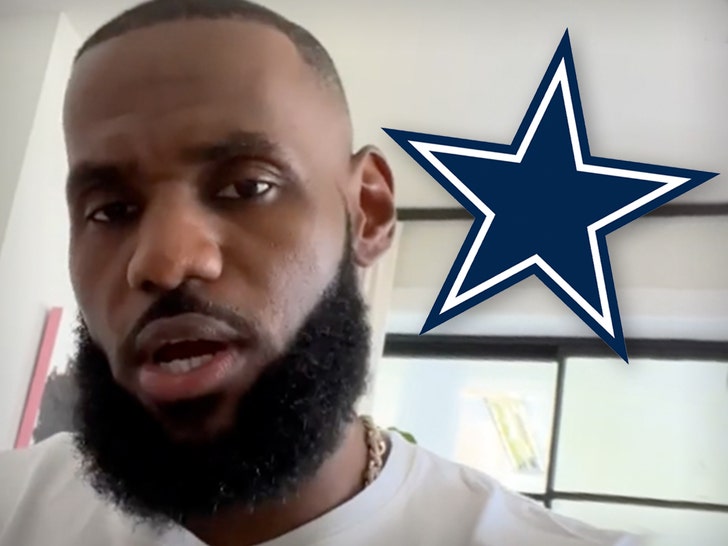 LeBron James says he can no longer support the Dallas Cowboys — the NBA superstar revealed he denounced his beloved team years ago over the organization’s handling of the national anthem protests.

LeBron was always a massive fan of America’s Team — in fact, he even previously stated Jerry Jones offered him a contract to play for the ‘Boys during the 2011 NBA lockout. 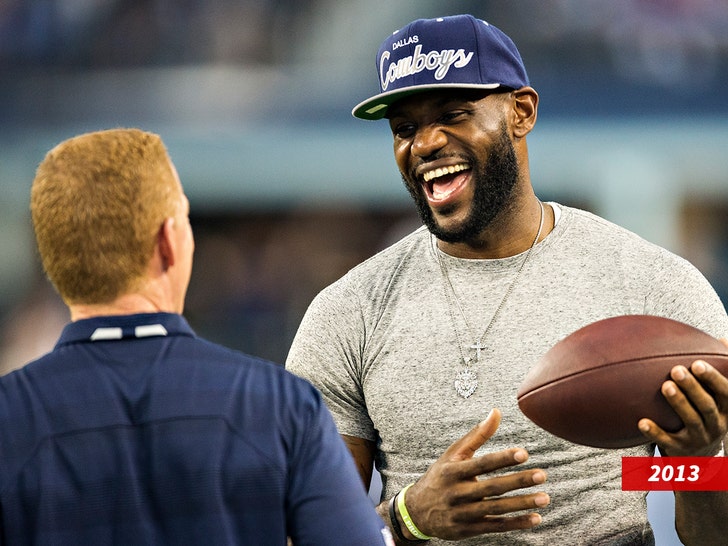 But, in recent years, the Lakers icon suddenly started showing love for his hometown Cleveland Browns … which left fans wondering if he was still backing Dallas.

In an Instagram Live session on Thursday, LeBron explained he is, in fact, done with the Cowboys … saying he was upset over the belief that players were told they would lose their spot on the team if they joined Colin Kaepernick‘s movement and took a knee during the “Star-Spangled Banner.”

“I had to sit down on the Cowboys man,” James told his business partner, Maverick Carter. “It’s just things that were going on when guys were kneeling and guys were having the freedom of speech and wanted to do it in a very peaceful manner.” 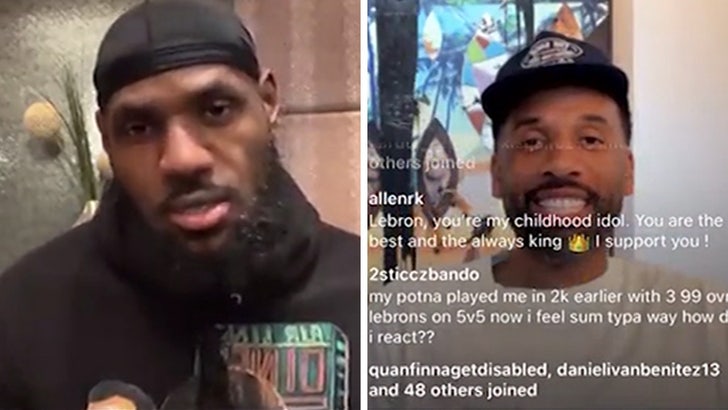 “A lot of people in they front office and a lot of people that ran the organization was like, ‘If you do that around here, then you will never play for this franchise again.'”

“I just didn’t think that was appropriate.”

Remember, Jones and the Cowboys knelt in solidarity before a Monday Night Football matchup back in 2017 … but stood back up once the anthem started playing.

The moment came on the heels of President Donald Trump‘s call to fire any “son of a bitch” who took a knee for the anthem … but James seemingly didn’t think that was enough.

LeBron says he still has love for guys like CeeDee Lamb, Micah Parsons and Ezekiel Elliott … but makes it clear he’s all-in on the Browns now.