Last night, Love Island 2019 star and firefighter Michael Griffiths, 28, chose to ditch Amber Gill, 21, and couple up with his new flame Joanna Chimonides, 22, after growing close to her in the villa while Amber and the girls stayed at Casa Amor. Tonight, Amber and her fellow islander Anna Vakili, 28, confronted Michael about his decision in intense scenes. Now, Nomin Bayaraa, the co-founder of dating app Blixr, has predicted what’s next for single Amber and Michael’s new relationship. Speaking exclusively to Express.co.uk, she said of Amber:  “She is certainly a proud and confident young woman, which I think will help her in this situation.

I can see her throwing herself into situations more

“I can see her throwing herself into situations more, especially if it involves new men entering the villa.”

And Nomin believes Amber will not walk from the villa despite her current awkward situation.

She added: “I think her pride will prevent her from walking from the villa as she will want to show off to Michael exactly what he is missing.”

Nomin added Michael and Joanna could be set for a “bumpy road”.

She added: “I believe that Amber will hold a grudge against Joanna, which in turn will create a distance between Joanna getting to know the original girls in the villa.”

“They are definitely an attractive couple and the initial attraction is there, however, only time will tell if there truly is a spark.”

Michael’s decision resulted in Amber being left single in the villa, leaving her at risk of being dumped from the island. 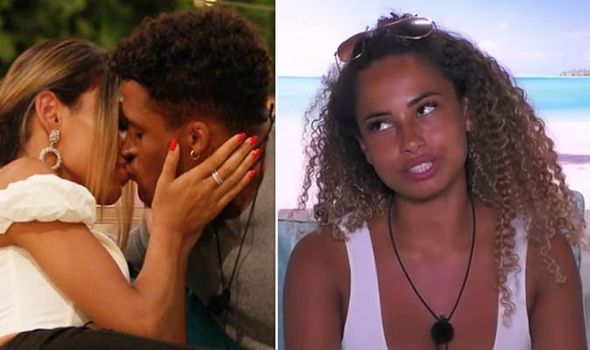 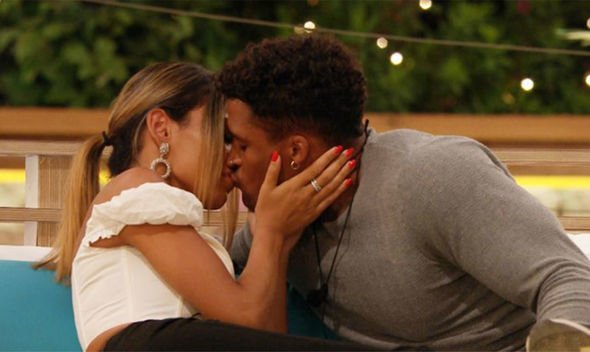 While Amber’s future on the show remains unknown, Nomin believes the contestant will move on from the situation with Michael swiftly.

“I can see her throwing herself into situations more, especially if it involves new men entering the villa,” she divulged.

“I do not think that she will want to show her emotions too much as to break her hard exterior, but on the inside, she will certainly be hurting.”

She added: “I think her pride will prevent her from walking from the villa as she will want to show off to Michael exactly what he is missing.”

Along with Amber, model Jordan Hames, 24, also remains single on the island after being dumped by Anna.

The pharmacist decided to re-couple with new islander and basketball player Ovie Soko, 28, after locking lips with him in Casa Amor.

Elsewhere on the show, Curtis Pritchard, 23, decided to continue his relationship with Amy Hart, 27, despite having doubts. 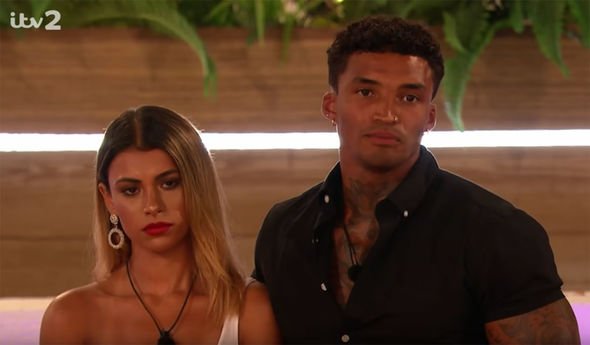 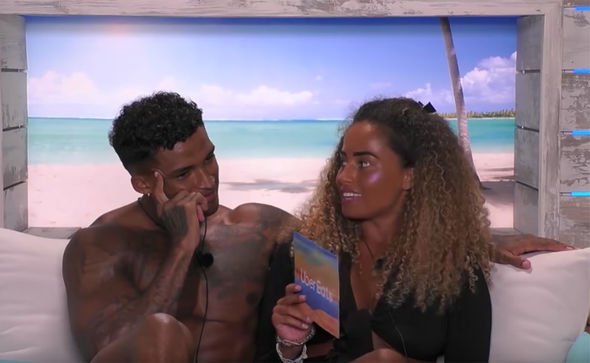 After spending time with new girl Jourdan Riane, 24, in the villa he admitted his head had been turned.

But, Jourdan was chosen by newly single islander Danny Williams, 21, instead.

The duo are keen for their brand-new app to transform dating online and offline and create like-minded friendships. 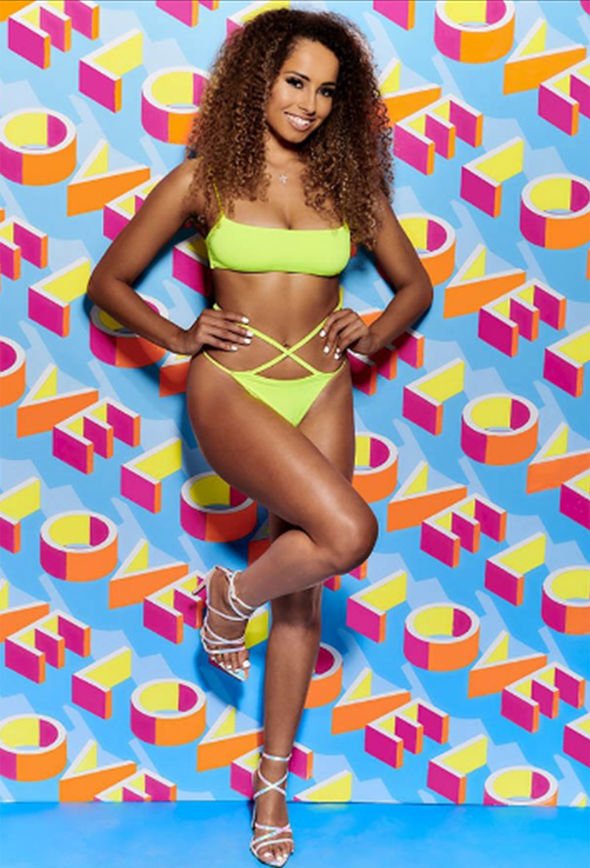 “I firmly believe that Generation Z are the most connected amongst us yet many feel very disconnected.

“The very nature of online dating and digital technologies mean that people do not build solid connections in the real world anymore.

“Instead, we accumulate likes and followers without enjoying the real life experiences that bring us together.

“We address this issue in a quick, fun and convenient way. Blixr bridges the void between making online and offline connections.”