Former Homes Under The Hammer presenter Lucy Alexander, 48, took to her Instagram story to tease what could be a new job in view of her 37,000 followers. Lucy appeared to be celebrating as she shared a Boomerang clip of a bottle of Laurent-Perrier champagne with the caption: “Just had some lovely news, will share soon.” Lucy’s update comes just a day after she told her fans she was busy with administration duties. The mother-of-two shared a picture of her sitting at a desk on a Mac laptop next to a hot drink and a cookie.

She captioned the picture: “Time to start a massive life admin sesh, been putting it off for weeks!(sic)

“Can’t stop snacking on these home made (ahem) cookies.

Lucy later shared a picture of her opening her laptop with the caption: “Hate doing admin,” adding: “But the cookie is helping.”

Many of Lucy’s social media fans flocked to her page to comment.

One user commented: “Good morning Lucy, happy Monday, you look great… and so does the cookie… I’m off to put the kettle on.” 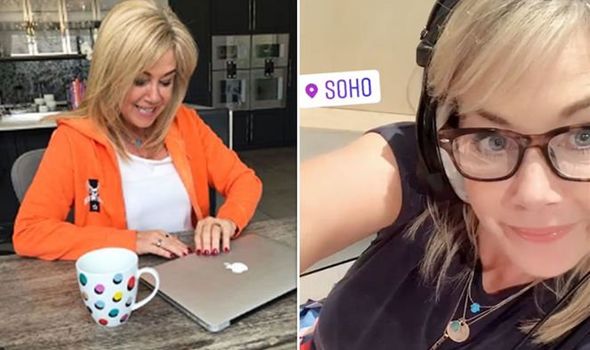 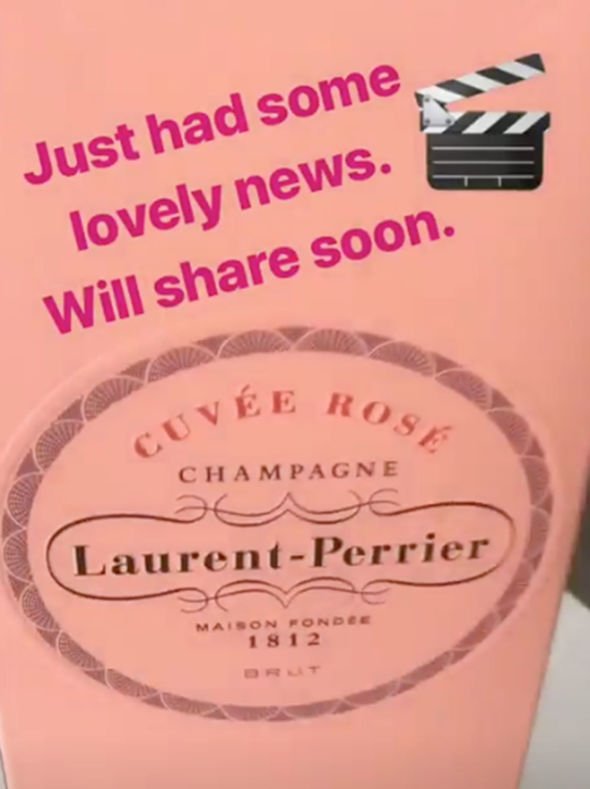 Elsewhere, Lucy was left cringing after an unearthed video of her resurfaced on Twitter.

A former contestant named Ayden from Channel 4 series Best Of Both Worlds shared a clip of Lucy driving her and her boyfriend to their potential new home.

Ayden shared the clip to mark the second anniversary the episode was aired.

Within the clip, Lucy could be heard saying she believes the couple were “not quite ready” to move out of the city to a suburb area.

Ayden captioned the 15-second clip: “Two years ago today @LucyAlexanderTV helped me and @peteduthie house hunt in Best Of Both Worlds. 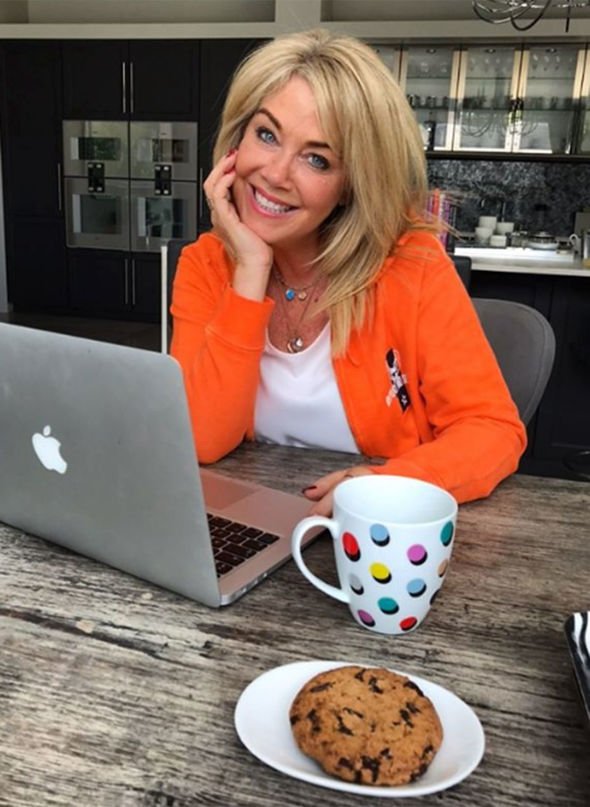 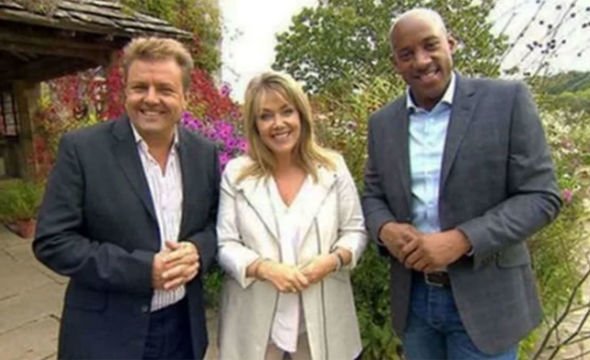 “We weren’t quite ready for the suburbs back then, but look at us now!”

Ayden’s partner Pete also shared the video with the comment: “I should probably watch this.”

He responded: “I just know I’d cringe too much watching myself!”

Lucy joined the series in 2017 following her departure from Homes Under The Hammer in 2016.

The presenter was replaced by Martel Maxwell on the BBC property show.

Homes Under The Hammer airs weekdays from 10am on BBC One.