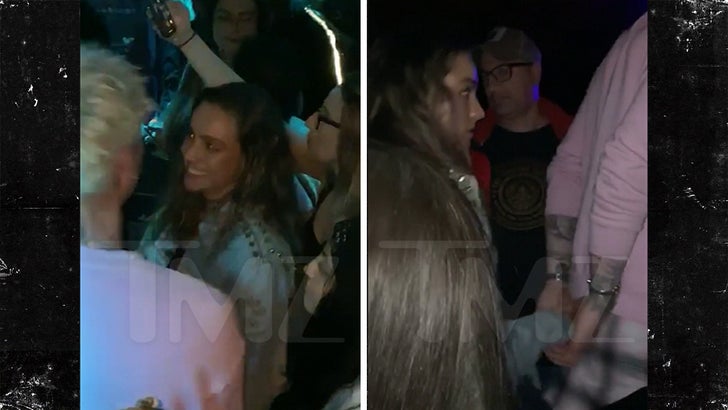 Machine Gun Kelly and one of the hottest chicks in the Instagram modeling game are dating … or at least it looked like they were at a Sunset Strip gig.

MGK’s been spending a LOT of quality time with IG model Sommer Ray. We got video of them looking very couple-y Sunday night when they hit up Rainbow Bar & Grill. Kelly was performing there, and we’re told they looked very much into each other. That looked obvious when they were getting cozy in the crowd, and holding hands while they walked around the crowded club. 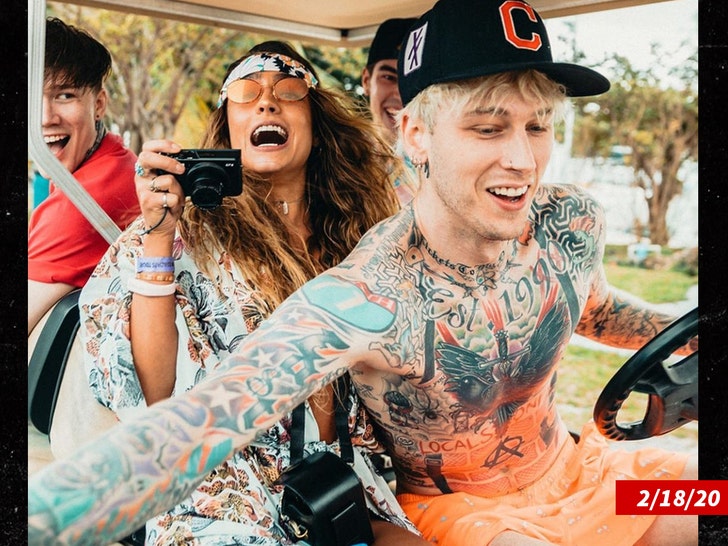 That Sunday Funday wasn’t their first hangout either. Just last week, they hit up the Bahamas with a few friends …including IG influencer, Brother Nature. 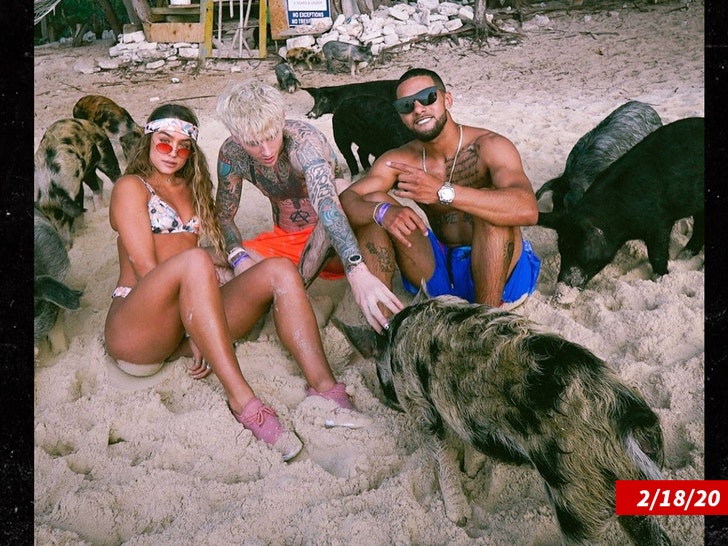 They actually met a few years ago. MGK and Sommer appeared on Nick Cannon‘s hit MTV show ‘Wild ‘n Out’ back in December 2017. They were on the same team and it seemed even back then Sommer was smitten … judging by how she checked him out from head to toe during one part of the show.

BTW … Sommer has nearly 25 million IG followers. That number significantly dwarfs MGK’s following of 5.6 million, but c’mon … cut the guy some slack. No matter how dope your music is, it’s hard to compete with bikini beauties on the Internet.

Neither is stating publicly yet if they’re a couple, so for now … let your eyes be the judge.