Step aside, The Haunting of Sharon Tate — there’s a new film ready to make a mockery out of the real life murder it was inspired by!

Interestingly enough, it seems like O.J. Simpson is not portrayed as Nicole’s alleged killer in the flick — but, instead, she’s being terrorized by Glen Rogers, an infamous serial killer who took credit for the slayings of Nicole and her friend Ron Goldman.

The flick seems to portray the scenario Rogers told his brother. According to the documentary My Brother the Serial Killer, Glen’s brother claims Glen worked at Simpson’s house as a painter and decided to kill her. Meanwhile, criminal profiler Anthony Meoli theorized that Glen was hired by O.J. to carry out the murders.

The film also stars Agnes Bruckner as Kris Jenner and Taryn Manning as Faye Resnick, who seems to have a steamy moment with Nicole in the trailer because… well, why not!

Ch-ch-check out the trailer (above) and see the travesty in theaters on December 9! 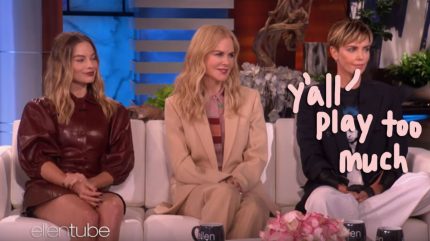 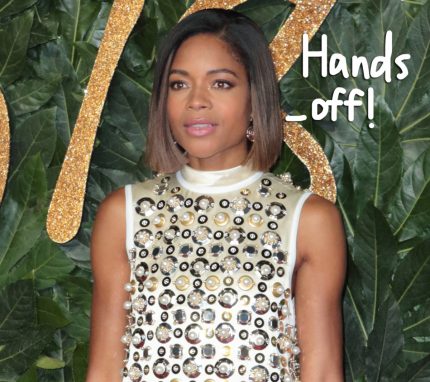 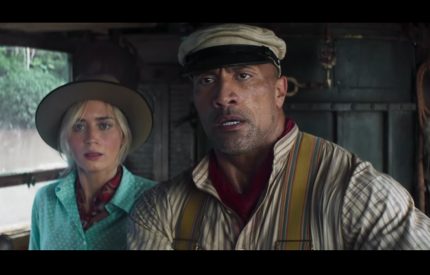