Taking a step back. Amber Portwood did not attend the Teen Mom OG season 8 reunion taping following her arrest for domestic battery, Us Weekly can confirm.

“Amber’s trying to get things together in her life and she wasn’t able to attend,” a source tells Us. “She’s dealing with the situation and her most important thing is her family.”

Portwood’s costars Maci Bookout,Catelynn Lowell and Cheyenne Floyd traveled to New York City for the reunion taping over the weekend. The 29-year-old’s ex-fiancé, Gary Shirley, with whom she shares daughter Leah, 10, was also in attendance, per the source.

“Gary was asked about the situation and he was very diplomatic,” the source reveals. “They have a nice relationship now.” 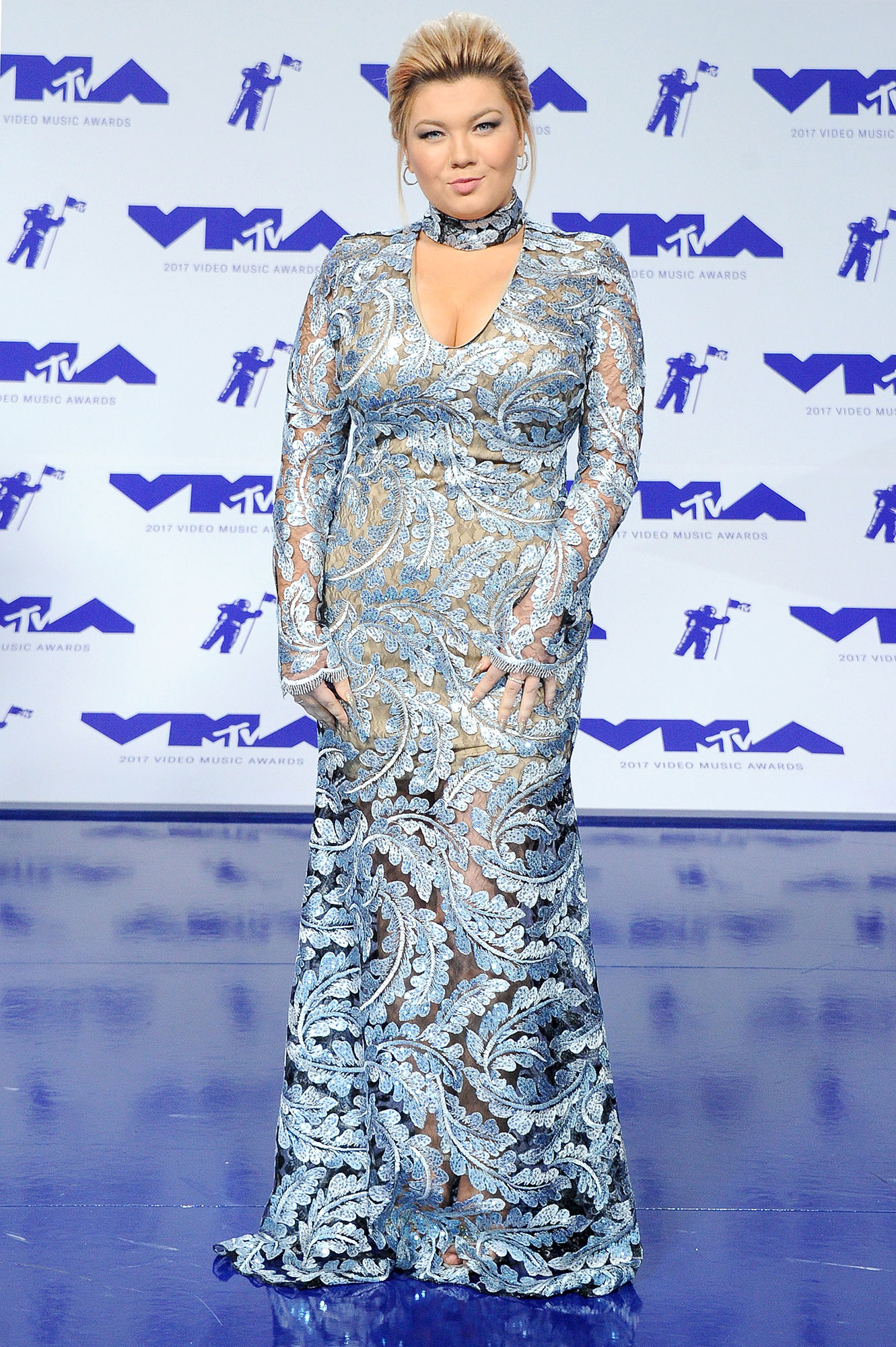 Us previously confirmed that Portwood was taken into custody after an altercation with her boyfriend, Andrew Glennon, on July 5. According to court documents, the MTV personality had a machete during the fight with Glennon, who was holding their 14-month-old son, James, during the incident.

“[Amber] struck the machete at and into a door, while Andrew Glennon was standing directly on the other side of the door, that created a substantial risk of bodily injury to Andrew Glennon,” the docs read.

According to an insider, the tension between Portwood and Glennon didn’t come out of “nowhere.”

“There were things going on between her and Andrew that led to this,” the insider noted. 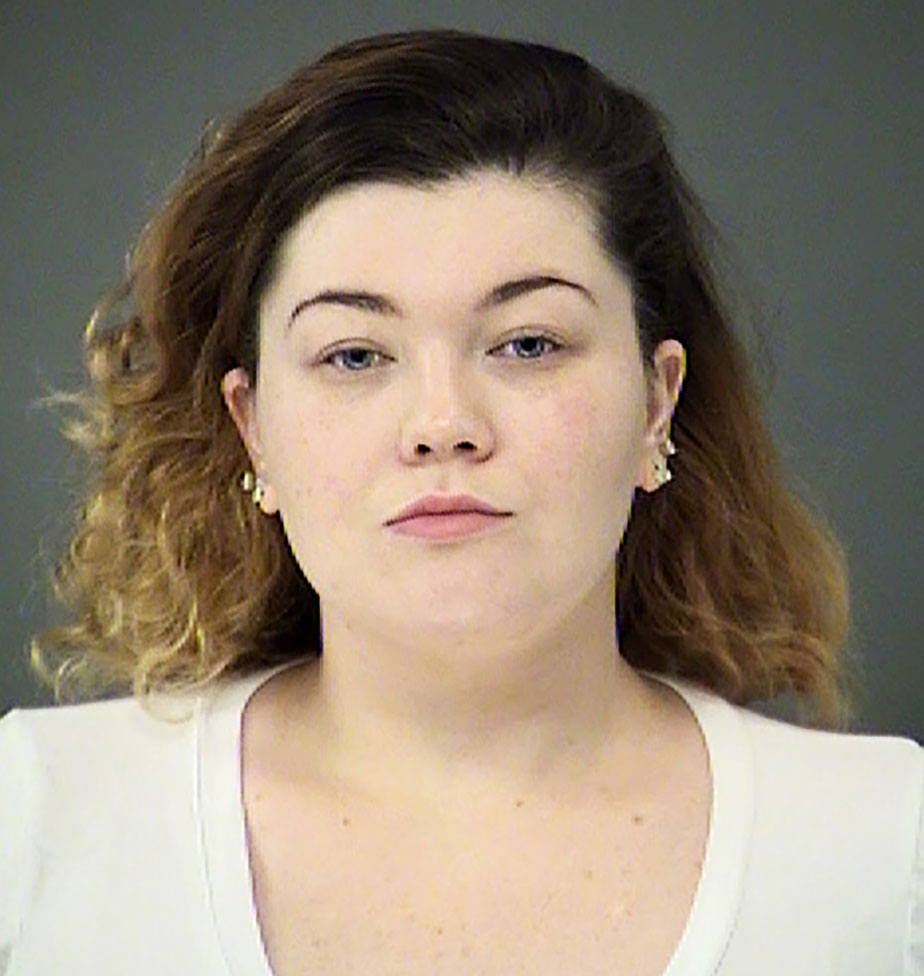 Portwood, who was bailed out of jail on July 6, has been charged with two felonies and one misdemeanor. Days later, the reality star was ordered to stay away from Glennon after she was served with a no contact order in court.

Portwood has starred on Teen Mom OG since its 2009 premiere. Back in May, she reflected on her decade with MTV during an exclusive interview with Us.

“Just go for the ride because it’s going to be crazy!” Portwood told Us when asked what advice she would give herself when she first started the show. “I don’t think I would have listened, but [I’d say], ‘You’re going to learn a lot of lessons and you’re going to receive a lot of love for it. You’re going to help a lot of people.’ I think in the end that makes it 10 times better to show everybody all of my flaws.”

With reporting by Brody Brown