“#PartII,” the 39-year-old director teased on Instagram alongside a picture of a clapboard. Fans of the film couldn’t contain their excitement in the comments section — including celebrities such as Colin Hanks and Ryan Reynolds.

Days prior to the announcement, Krasinski, who directed and starred as Lee Abbott in the Oscar-nominated movie alongside his real life wife, Emily Blunt, was spotted filming in upstate New York. The Edge of Tomorrow actress portrayed the Office alum’s onscreen spouse, Evelyn Abbott.

“You never know who you’ll run into at the library!” a photo posted to the Buffalo, New York library’s Instagram page was captioned. “@johnkrasinski & Emily Blunt, in town to film #AQuietPlace2, with @newsteadlibrary Director Kristine Sutton!” 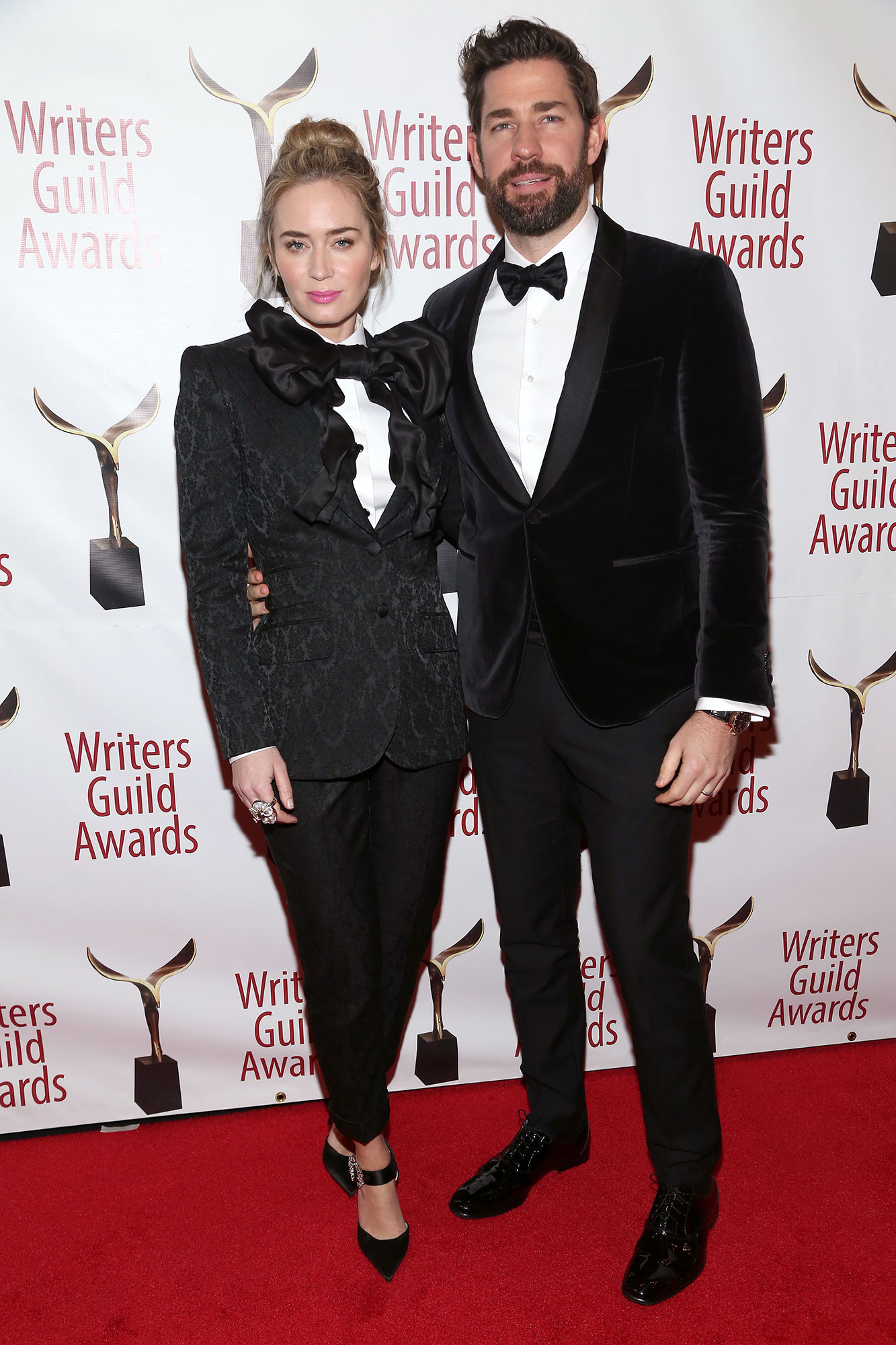 Krasinski and Blunt both earned multiple nominations during awards season for their work on the 2018 drama film that followed a family as they did their best to survive a post-apocalyptic world. The Mary Poppins Returns actress, 36, opened up about working with her husband during an interview in January.

“You go into this process not knowing what it’s going to be like. A lot of people were like, ‘You’re going to be divorced by the end of it,’ but we were so much closer,” Blunt said in the press room after accepting the 2019 SAG award for Outstanding Performance by a Female Actor in a Supporting Role. 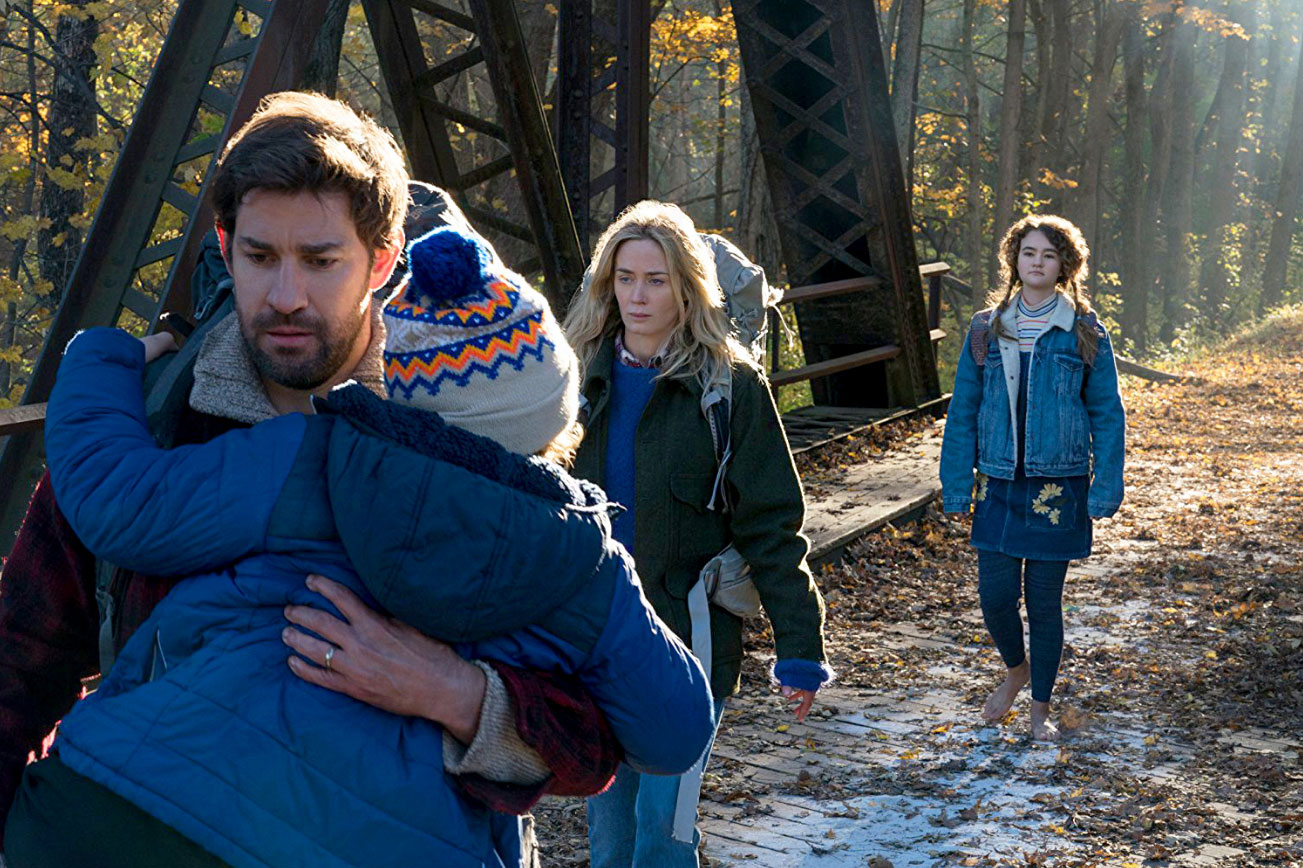 The sequel to A Quiet Place is set to be released in March 2020.