Avengers: Endgame had everybody shook when it finally hit cinemas in April. But the people behind the highest-grossing movie of all time* recently revealed that there were plenty more shocks planned that didn’t make it to our screens, including a pretty grisly end for Captain America.

But Stephen explained that the concept turned out to be “super confusing”, not least because they already had a lot of loose ends to tie up without adding a decapitated Steve Rogers from the past to the mix. 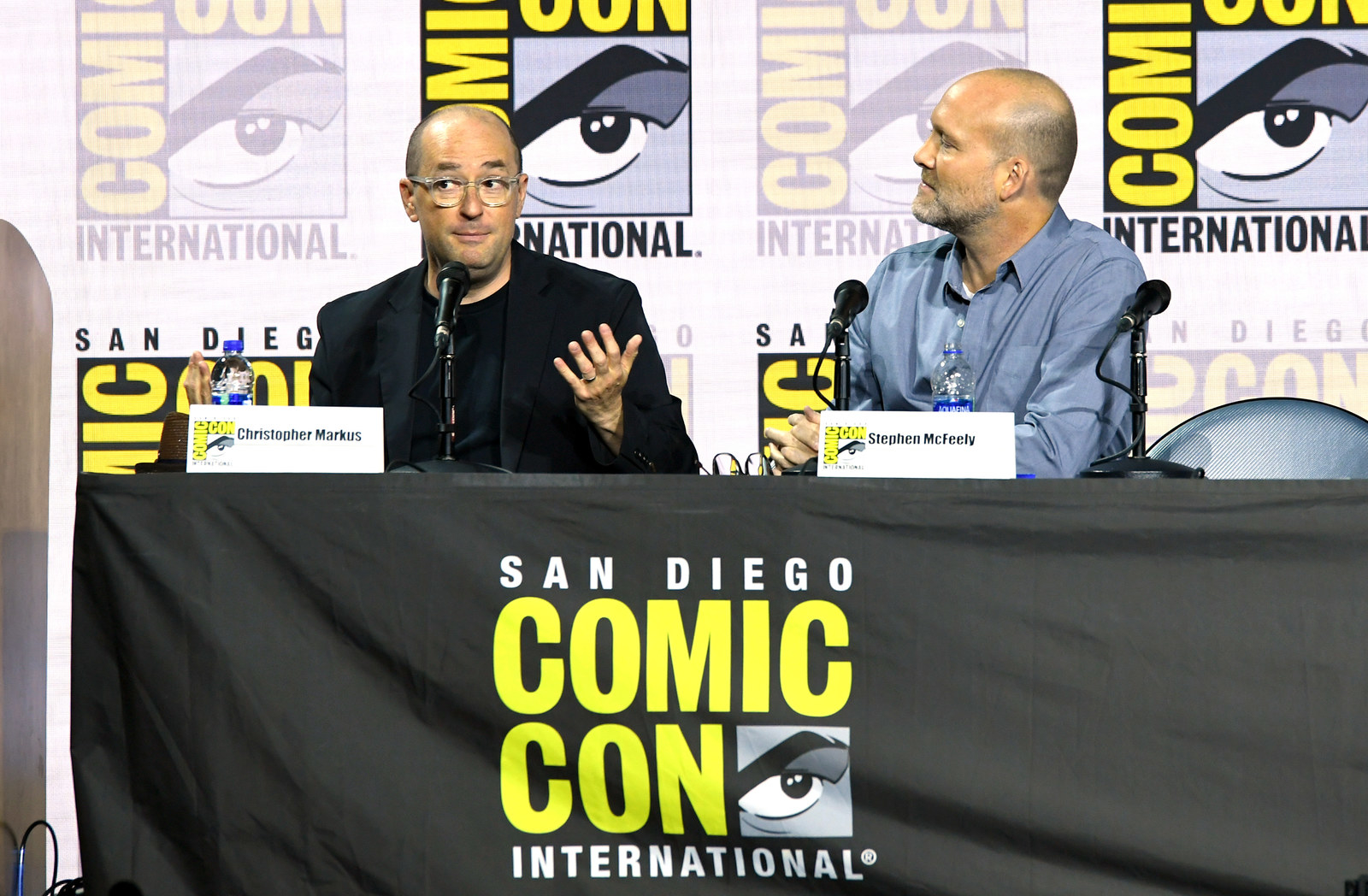 You can watch the Russo brothers talk about the scene here, and Christopher and Stephen talk about it here.