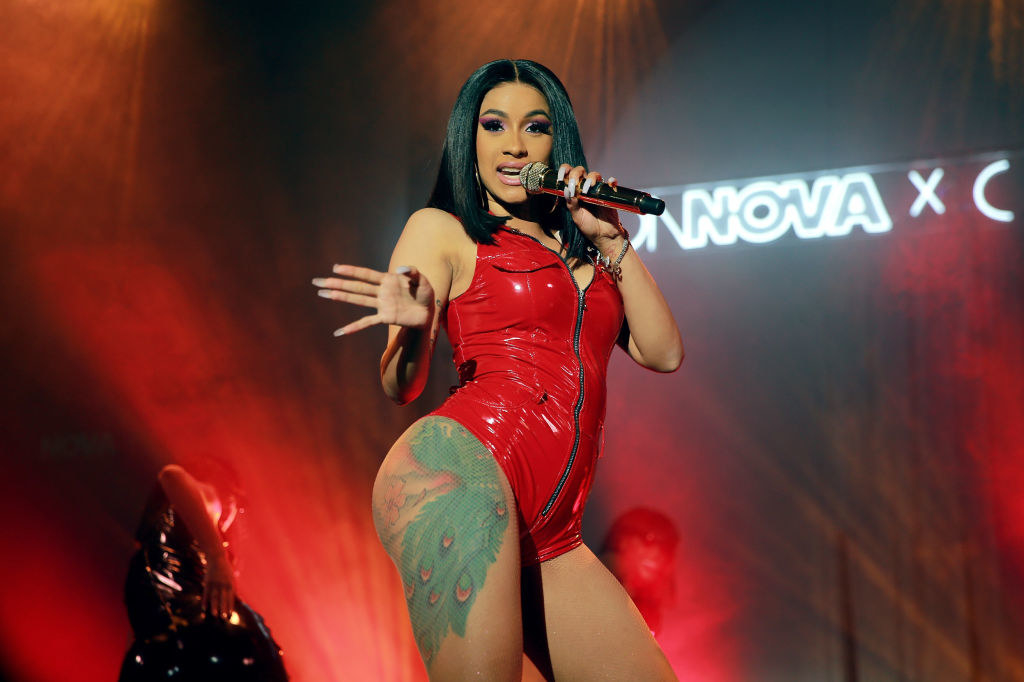 Cardi B on Thursday defended women rappers after Jermaine Dupri, a longtime producer and collaborator with singer Mariah Carey, said the latest wave of women artists are like “strippers rapping.”

“First of all, I rap about my pussy because she my best friend, you know what I’m saying,” Cardi said in a video posted to social media. “And second of all, it seems like that’s what people wanna hear.”

The Grammy winner, who previously worked for a time as a stripper before reaching the heights of superstardom, talked about some of her personal experience as an up-and-coming artist.

According to Cardi, when she was “careful” about the music she produced, producers didn’t really care about her art.

“People was talking mad shit in the beginning like, ‘What the fuck is this? This is not what I expected. I expected this, I expected that,'” she said. “So it’s like, if that’s what people ain’t tryna hear, then alright. Ima start rapping about my pussy again.” 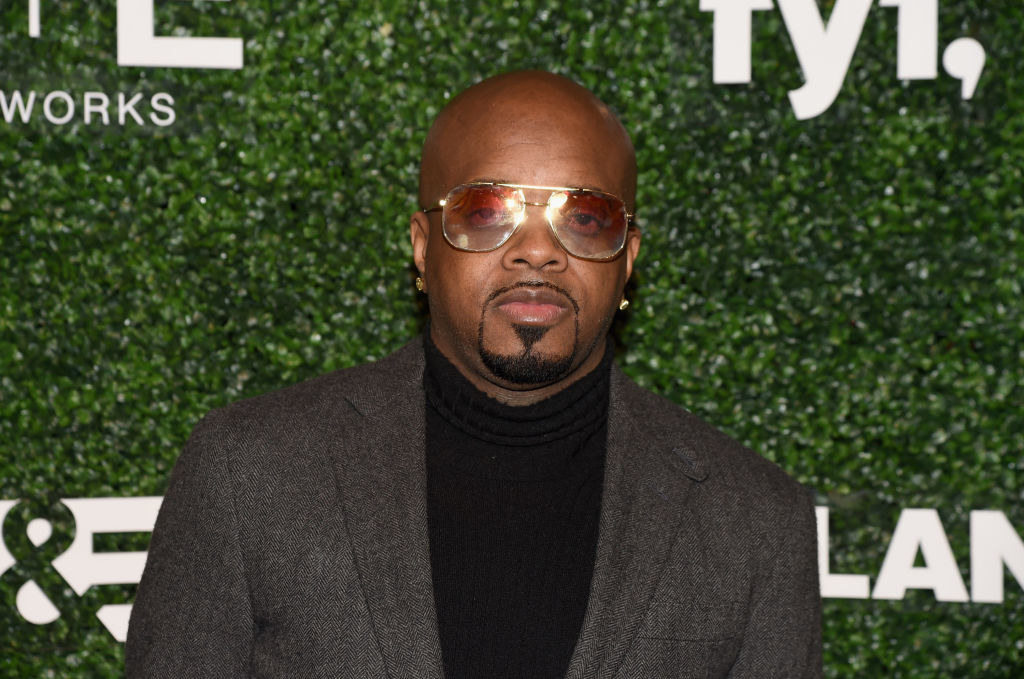 Dupri — the founder of So So Def Recordings and the legendary producer behind several hit songs, including Carey’s “Always Be My Baby” and “We Belong Together” — made his original comments on an episode of People TV on Thursday.

“I can’t really say,” Dupri said, after being asked if he had any favorite women rappers. “You know, the reason I can’t say is because I feel they’re all rapping about the same thing.”

The longtime producer seemed to express that he was unimpressed with the stories today’s women rappers are telling in their music.

It’s possible Dupri just hasn’t been listening to a wide variety of women rappers, because there’s a breadth of talent making different and interesting rap music. There’s Saweetie, Megan Thee Stallion, City Girls, Rico Nasty, Tierra Whack, Cupcakke, Kash Doll, and BbyMutha just to name a few. They all have different approaches to the art form and are diverse in sound and subject matter.

Many people besides Cardi hit back online at Dupri’s views.

In a tweet specifically about Megan Thee Stallion — the Houston native and mastermind behind the phrase “Hot Girl Summer” and the creator of the unofficial song of the summer “Big Ole Freak” — one user defended the rapper’s unabashed comfort with her sexuality, which often comes out in her lyrics.

“Yes, Megan throws that ass on a daily basis,” they said. “She can also rap 80% of your roster under the table.”

Others criticized Dupri, bringing up the fact that there are male rappers that talk about sex, too.

“The nerve…As if the industry isn’t CURRENTLY flooded with male rappers who literally all rap about the same shit,” said Shar Jossell, a pop culture reporter.

And some dismissed Dupri’s take because in 2006, he allegedly said it was difficult for him to “visualize” where Beyoncé would be in 20 years, comparing her to his then-girlfriend, the pop icon Janet Jackson.

“His opinion on women in the industry don’t exactly have a great track record,” someone wrote.

Dupri didn’t immediately respond to a request for comment from BuzzFeed News.

Toward the end of her passionate argument, Cardi made a similar point about the types of women artists the music industry chooses to support and uphold.

“These bloggers don’t support, they don’t give them the recognition so don’t blame that shit on us when y’all not the ones that’s supporting them.”