When Tyler, the Creator and Funkmaster Flex sat down for an interview at the Hot 97 studio last week, the two men had only just met. Flex has been the defining voice and tastemaker of New York radio for more than 25 years, and Tyler built his Odd Future cult-rap empire on turf that didn’t overlap with the D.J.’s at all. Their visions of hip-hop are different generationally, aesthetically and attitudinally.

Or are they? On this week’s Popcast, a conversation about this unlikely cross-generational kaffeeklatsch, which began with the two men suspicious of each other’s motives and slowly melted into a mutual admiration session, in which Flex’s inner geek came to light and Tyler realized that renegades come in all packages. 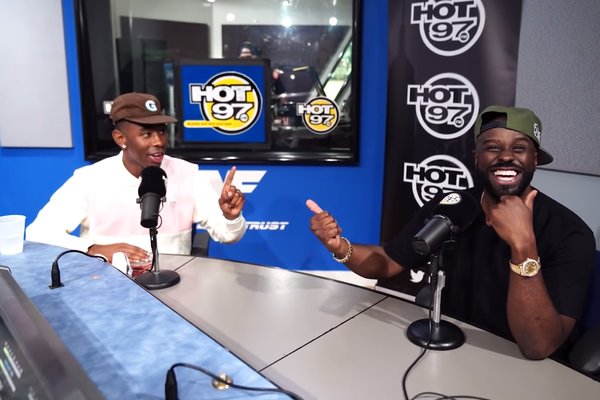