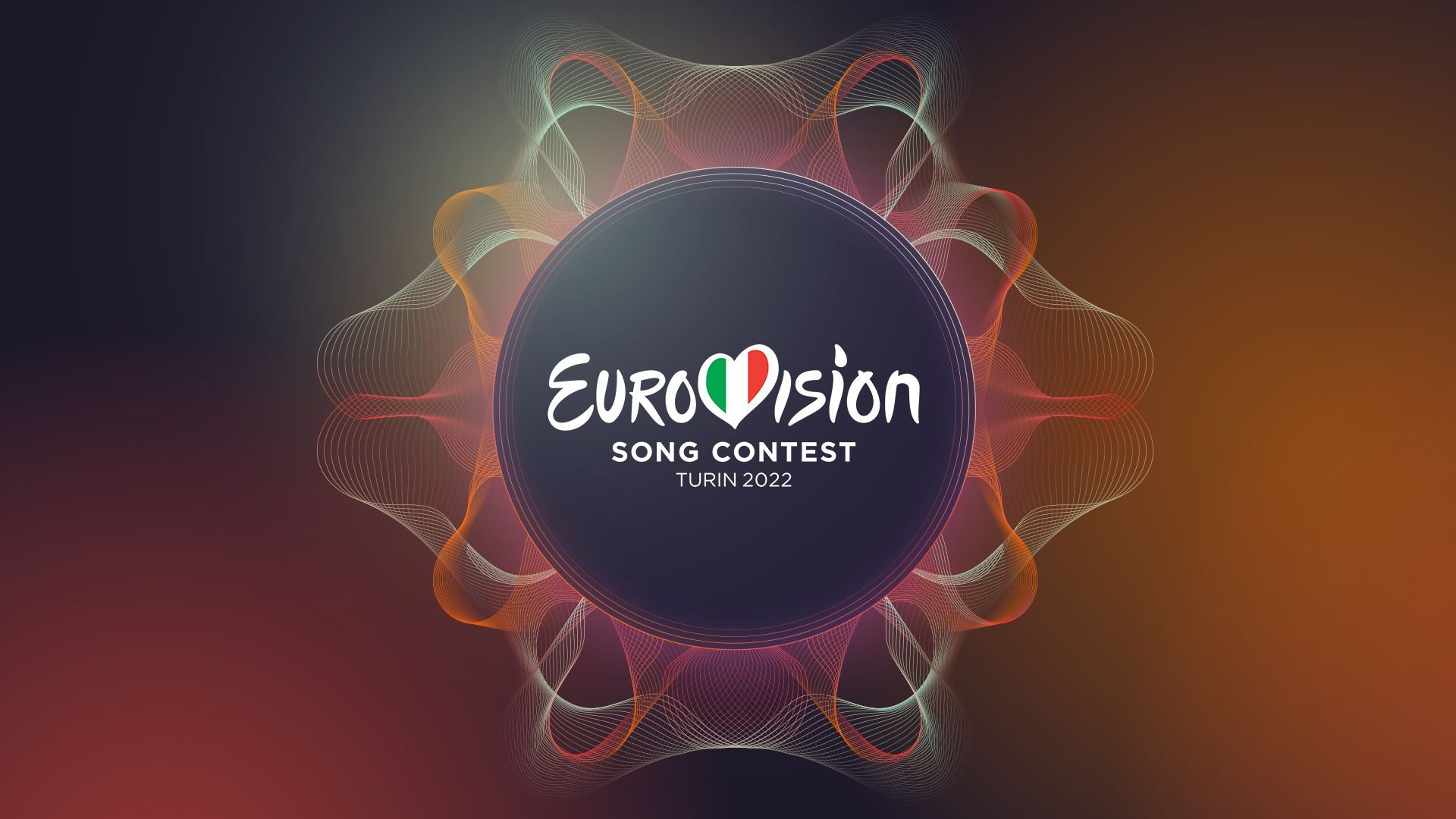 At this year’s Eurovision Song Contest, there’ll be 25 dazzling acts vying your vote.

Well, 24, as unfortunately those in the UK can’t vote for their own entry: TikTok star and Space Man singer Sam Ryder.

Still, it’s guaranteed to be an entertaining show, with catchy tunes, dramatic on-stage displays, plenty of flashing lights and no doubt plenty of glittery on-stage outfits.

All eyes are on Ukraine’s entry, rappers Kalush Orchestra, and their song Stefania – while the mystery surrounding Norway’s masked duo Subwoolfer deepens.

Finland’s entry this year are In The Shadows hitmakers The Rasmus, while Swedish star Cornelia Jakobs is a favourite, set to serenade the crowd with soaring track Hold Me Closer.

It’s all going down during the 2022 grand final on Saturday night, but once you’ve heard the performances, how can you make your voice heard and vote for your favourite?

Here’s how to cast your vote.

How to vote in the Eurovision 2022 final

In addition to a professional jury vote, the viewer at home can also vote for their favourite act.

There are two ways to cast your vote here in the UK: by phone or via the Eurovision app.

To vote via the app, make sure you have it downloaded via the App Store or Google Play and follow the instructions. However, the app works by simply taking you to the shortened mobile number.

In the UK, you can’t vote by text message, email or on the BBC website – which is where the programme will be broadcast.

Voting opens after the final song has been performed and is only open for 15 minutes after.

Unfortunately, you can’t vote for the act representing your own country. You’ll have to choose another entrant.

Whichever country’s act ends up with the highest points total is declared the winner.

How much does it cost to vote in Eurovision?

It costs 15p per call to vote in Eurovision on a mobile.

If you call on a landline, you’ll be charged 15p plus whatever your network access charge is.

Voting isn’t free on the app, either – as the app will take you to the shortened mobile number in order for you to cast your vote. So, you’ll still have the 15p charge.

Remember: there’s no text voting or website voting in the UK, so there’s no free alternative in place right now.

Eurovision airs on Saturday, May 14 at 8pm on BBC One.