Marianne Williamson is a self-help speaker and bestselling author who has decided to run for the Democratic nomination for president this year.

Also, Gwyneth Paltrow has called her a “spiritual legend.” 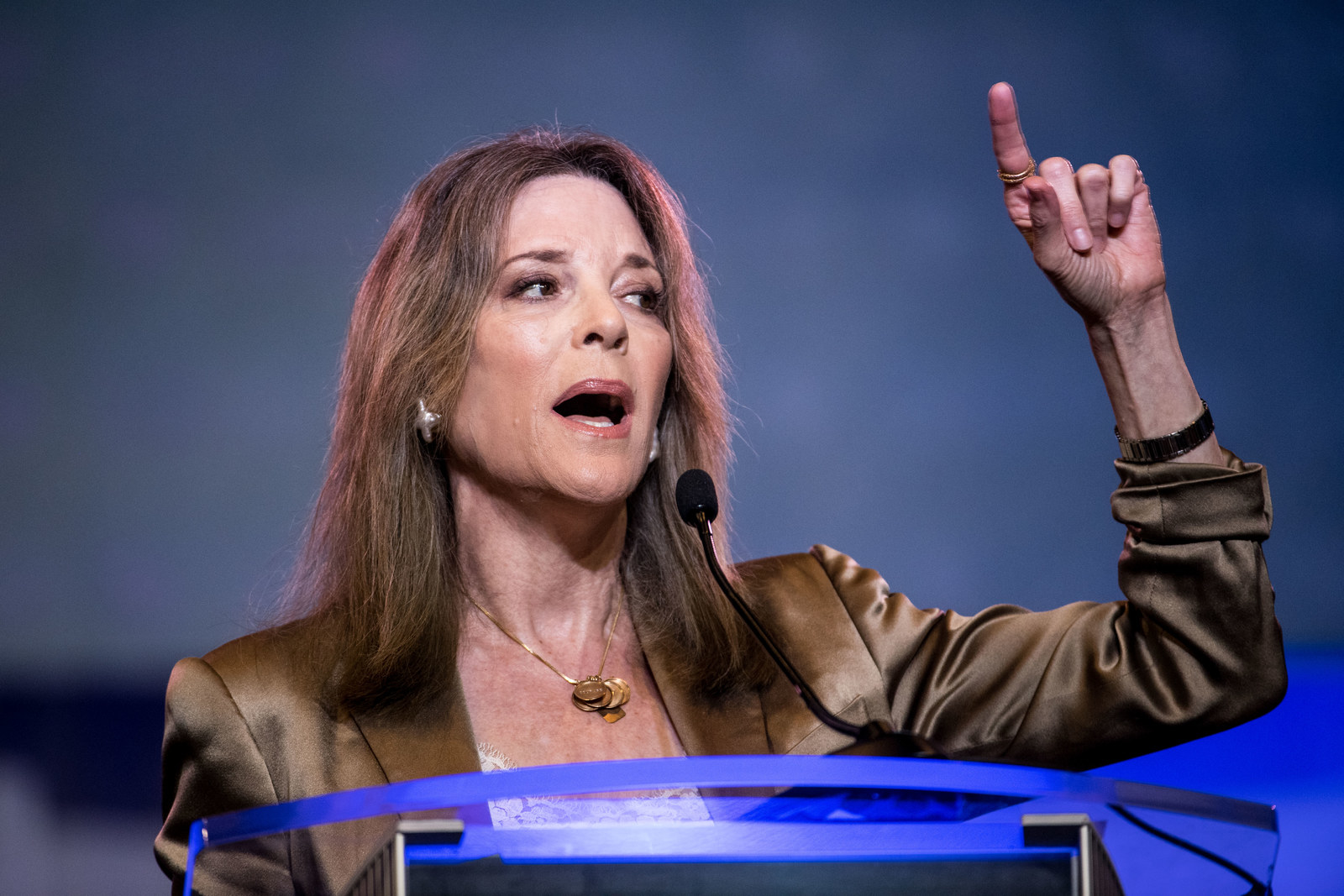 Williamson was selected to appear in the second Democratic debate on Thursday. At first, a lot of people watching at home were not really sure who she was.

It took about 30 minutes for Williamson to even get a chance to say something during the debate.

Everyone was CLAMORING for her opinion.

But when she did…it was interesting.

Her interesting commentary, unique presence, and more had some people STANNING.

Her energy was undeniable.

Although, some people were confused by Williamson and everything about her.

And some people thought she was way out of her league.

So what was your impression of Marianne Williamson?