Pete Davidson isn’t going anywhere just yet. The comedian has no plans on leaving Saturday Night Live at the moment despite slamming the variety show back in February. 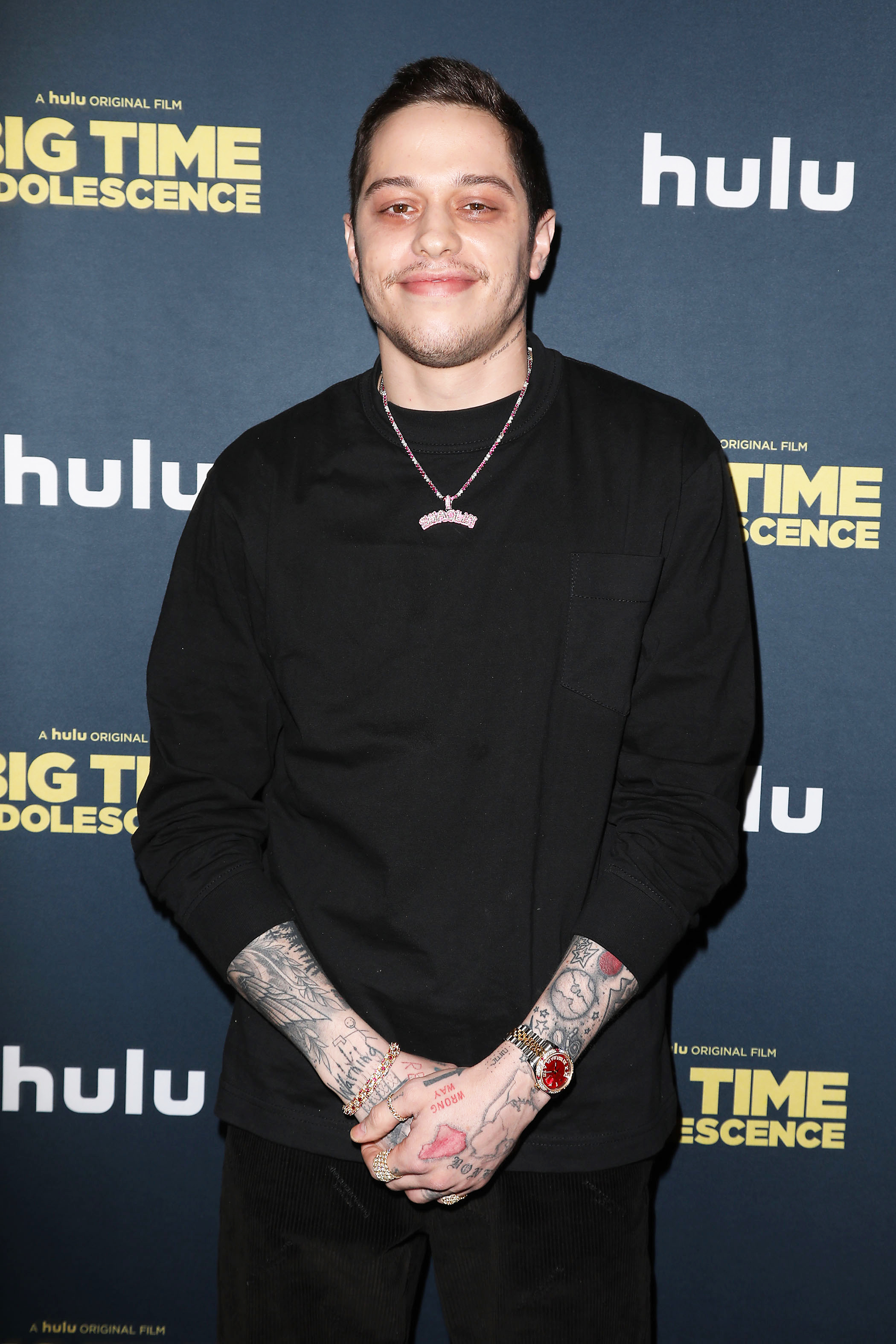 Earlier this year, Davidson made headlines when he criticized the show during a chat with Charlamagne Tha God. “It’s a hard thing to do ‘cause you don’t want to ever pull the trigger too early. But everybody’s always been like, ‘You’ll know when you know and it’ll be all right.’ I personally think I should be done with that show because they make fun of me on it. … I don’t know whose team they’re playing for, really — if I’m the joke or I’m in on the joke,” he said on February 24.

“They think I’m f–king dumb. Like, I’m literally painted out to be like this big dumb idiot. Like, even all my sketches are just me being like, ‘OK, sure,’” he continued. “I think everybody outgrows it and I think for what I could do on the show — which is just barely anything and it’s just ‘Weekend Update’ and I feel like I’ve done, like, 30 of those and I just feel like, yeah, I’ve done as much as I can over there but happy to be there as long as [creator] Lorne [Michaels] likes me.”

Davidson would go on to skip the SNL cast party after the February 29 episode. “A lot of the cast members who were there noted that Pete’s absence at the party was due, in fact, to his comments last week and the tension with him and other cast members,” an insider exclusively told Us Weekly.

Despite his remarks, the actor went on to appear in the show’s two at-home episodes amid the coronavirus pandemic quarantine. He also is waiting to hear what his colleagues think of his new film, The King of Staten Island.

“I think we sent out the screeners this week, so I’m really looking forward to that,” he told ET.

Davidson has always been especially close to Michaels over the years. In 2019, he revealed on The Tonight Show Starring Jimmy Fallon that he once went to Jamaica with the SNL creator when he just started on the NBC series at age 20 in 2014.

“He was just like, ‘I’m going to Jamaica, do you want to come?’ And I was like ‘F—k yeah, dude!’” he recalled at the time, noting that he stayed in a hotel 10 minutes down the road from him during the New Year’s holiday.

He later told Charlamagne Tha God that Michaels was like “a father figure” to him who treated him “with nothing but love.”

The King of Staten Island will be available on demand on June 12.