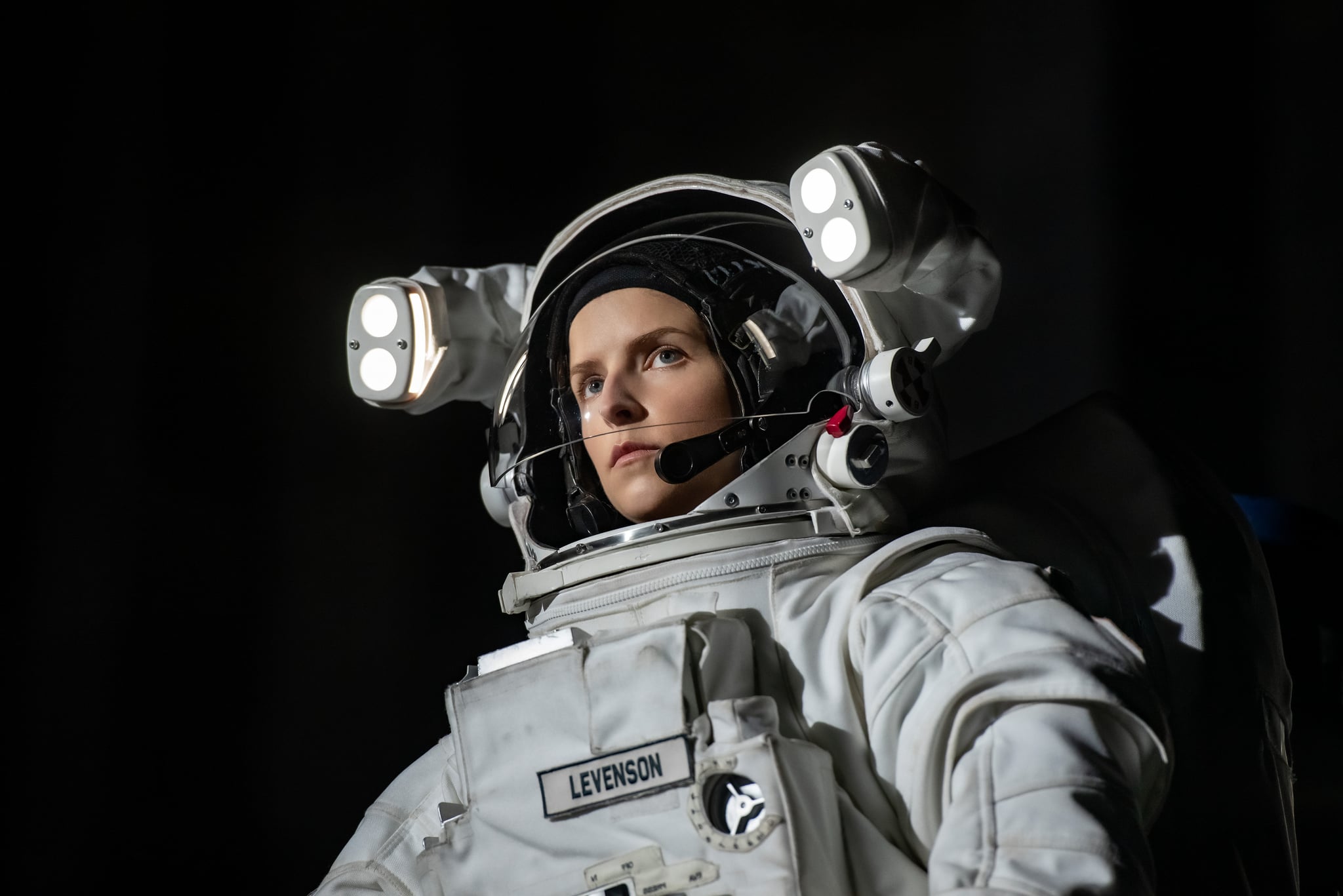 Despite the trailer leaning into the sci-fi horror vibe, Netflix’s Stowaway turned out to be a heart-wrenching thriller examining just how far someone will go to save a life. But, I’m not going to lie: the entire premise of Stowaway is bleak, and the ambiguous ending leaves you wanting more.

Shortly after takeoff, the crew of a two-year mission to Mars — captain Marina Barnett (Toni Collette), biologist David Kim (Daniel Dae Kim), and medical researcher Zoe Levenson (Anna Kendrick) — discover they’ve been joined by an accidental stowaway, launch support engineer Michael Adams (Shamier Anderson). Unsure of how he ended up unconscious on the ship and wanting to go home, Michael reveals that his last memories are of preparing the Hyperion ship for takeoff.

Soon the crew discovers that Michael’s fall through the ceiling inadvertently damaged the CDRA, which scrubs the ship of carbon dioxide beyond repair. This means that they are running out of oxygen. They also learn that the ship does not have enough fuel to get them back to Earth, thanks to the added weight of Michael during takeoff.