LOOSE Women's Coleen Nolan has revealed she's dumped her lockdown toyboy and is already speaking to someone new.

The 56-year-old opened up to co-stars Ruth Langsford, Janet Street-Porter and Judi Love about what's going on in her love life at the moment. 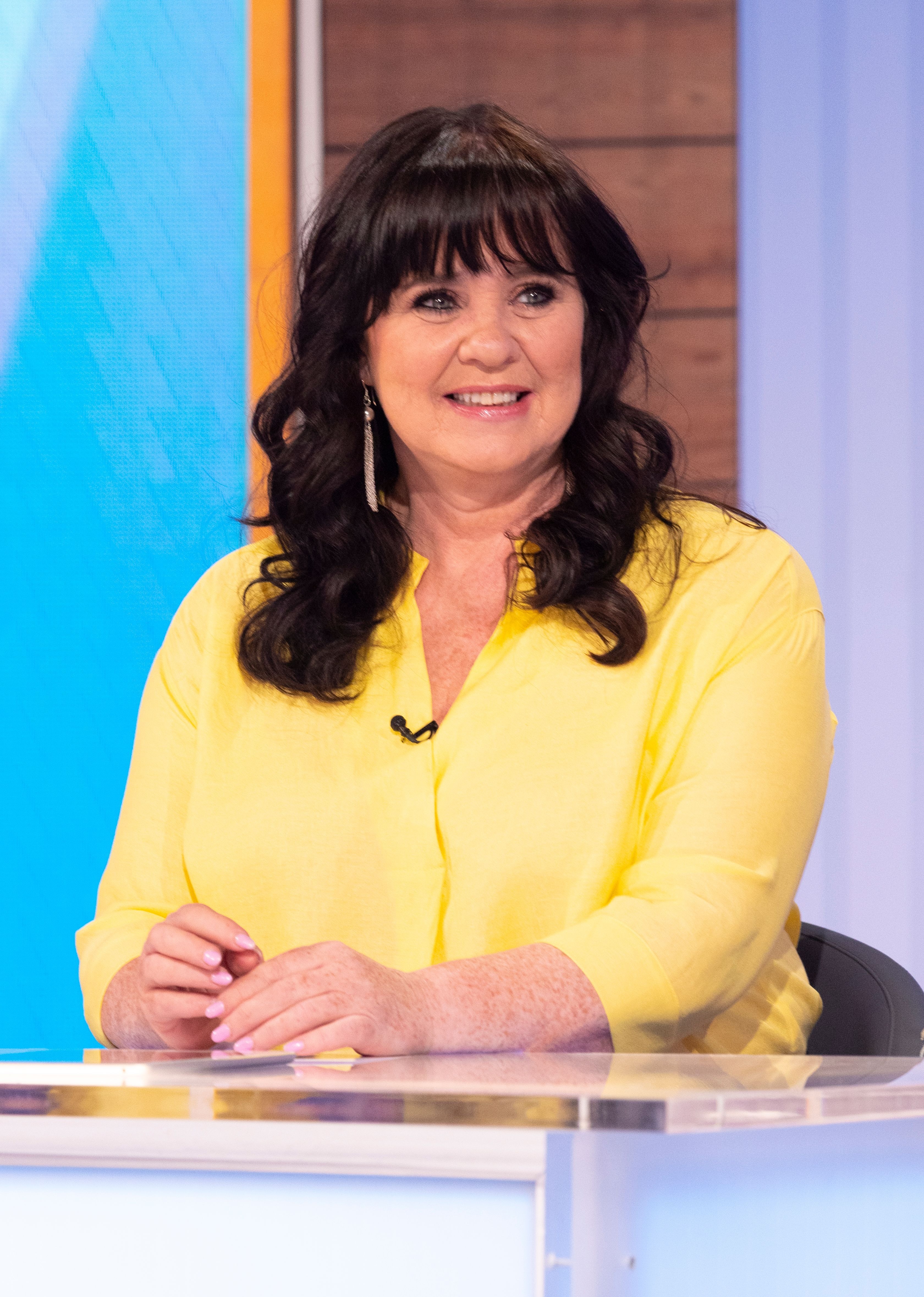 The ITV talk show produced a love survey for viewers so that they could answer questions on some of the most intimate issues in relationships.

Today they revealed that 11% of people believe that the current pandemic has stopped them from finding The One.

But lockdown certainly didn't stop Coleen as she got herself on a dating site and found a man she really liked talking to for six months – but unfortunately it didn't work out.

She told her co-stars: "Lockdown was boring and it was lovely to have someone to chat with and flirt with. 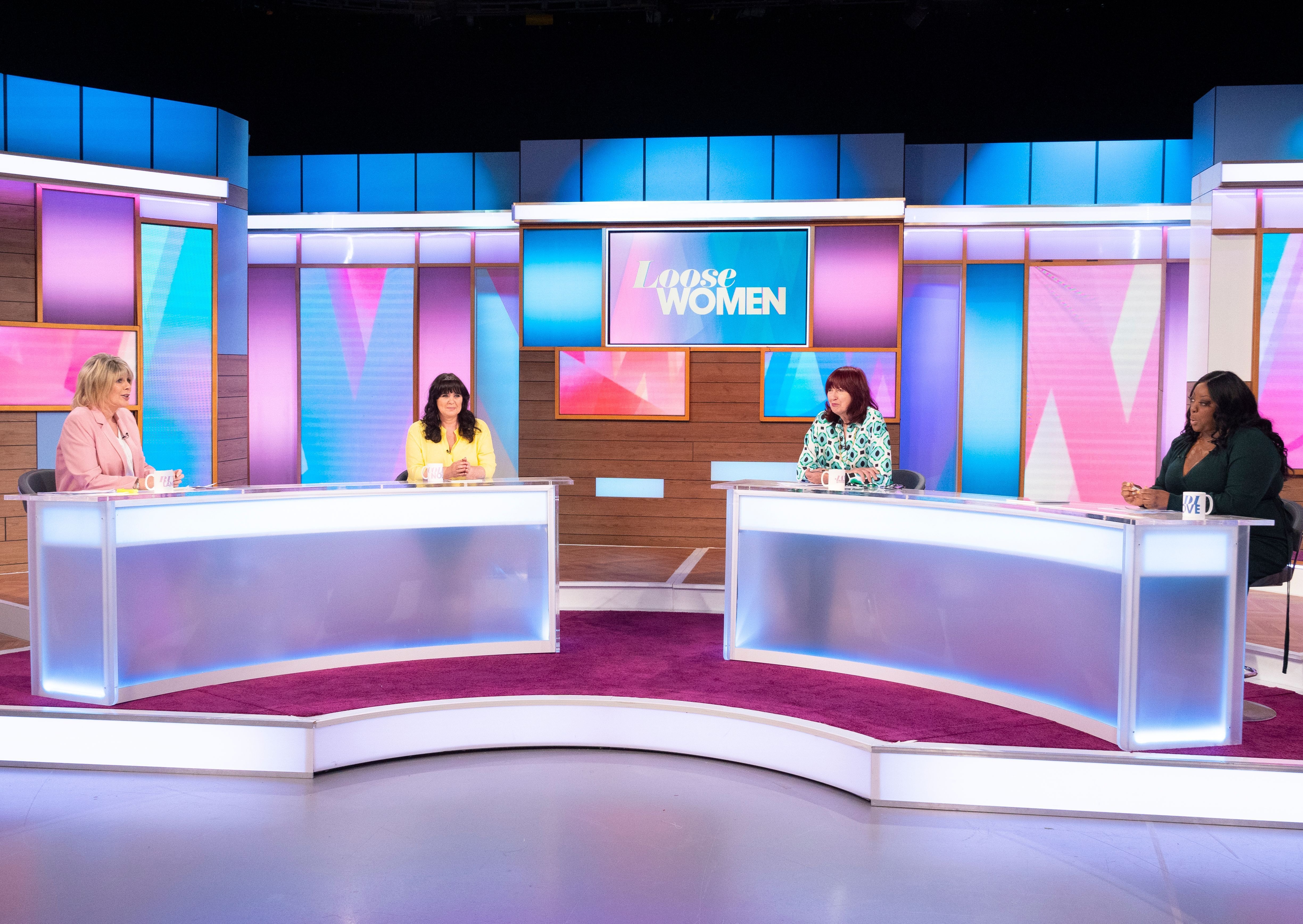 "But now lockdown has ended, you know, it hasn't worked out."

Ruth asked: "But it hasn't put you off?"

She replied: "No Ruth! It hasn't put me off. I am back out there and I'm already speaking to somebody very lovely. 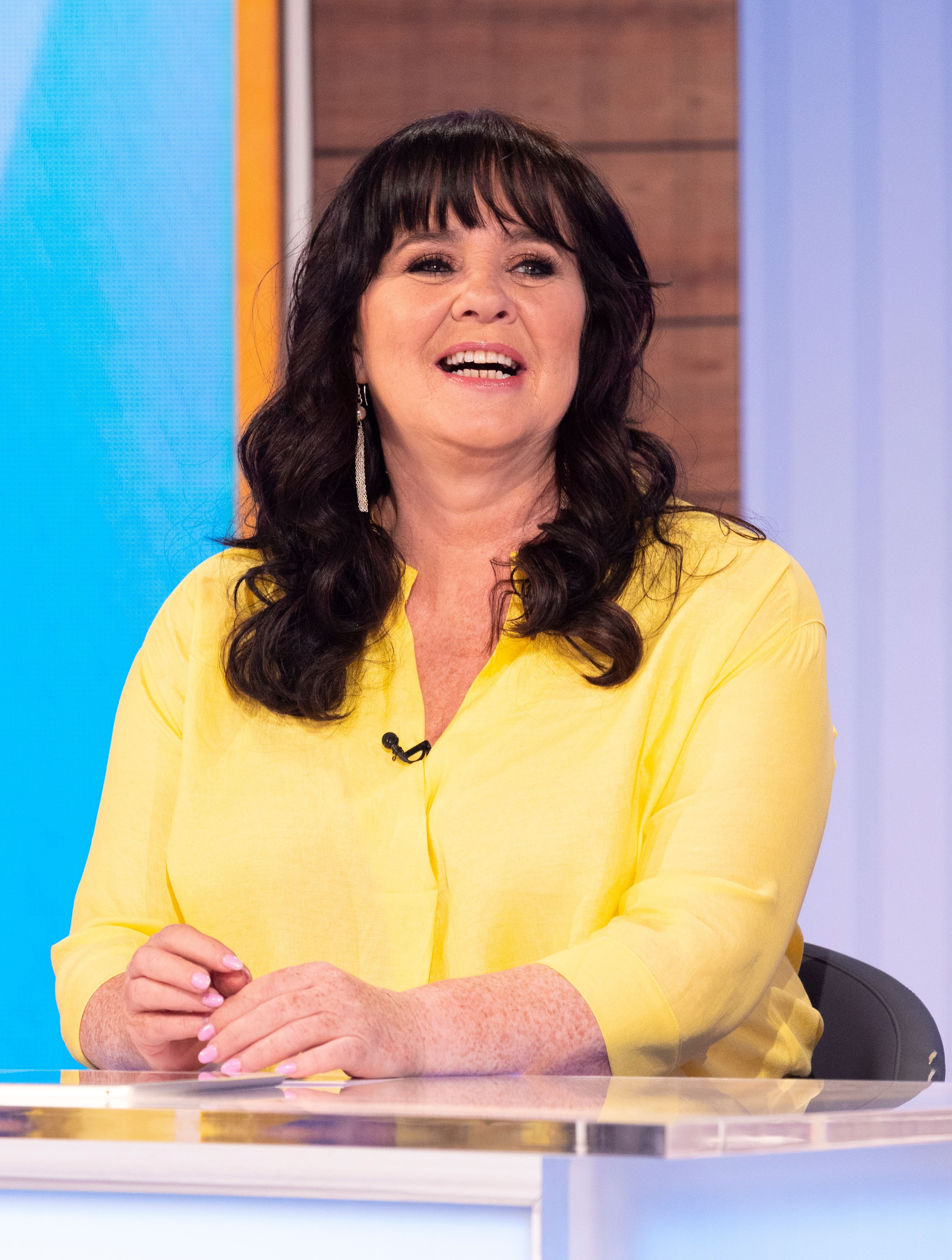 The TV host revealed she was in a relationship with someone eight years younger than her back in December – but decided to keep his identity a secret from the public.

She told the Loose Women girls: "I have met someone lovely and it's all going really, really lovely. And that's all I'm saying at this moment. No none of you know him."

A month later Coleen admitted she worried that the age gap could have been an issue in the future.

She told The Mirror that the couple didn't find the difference to be a problem, but admitted she did worry that she was "too old for him". 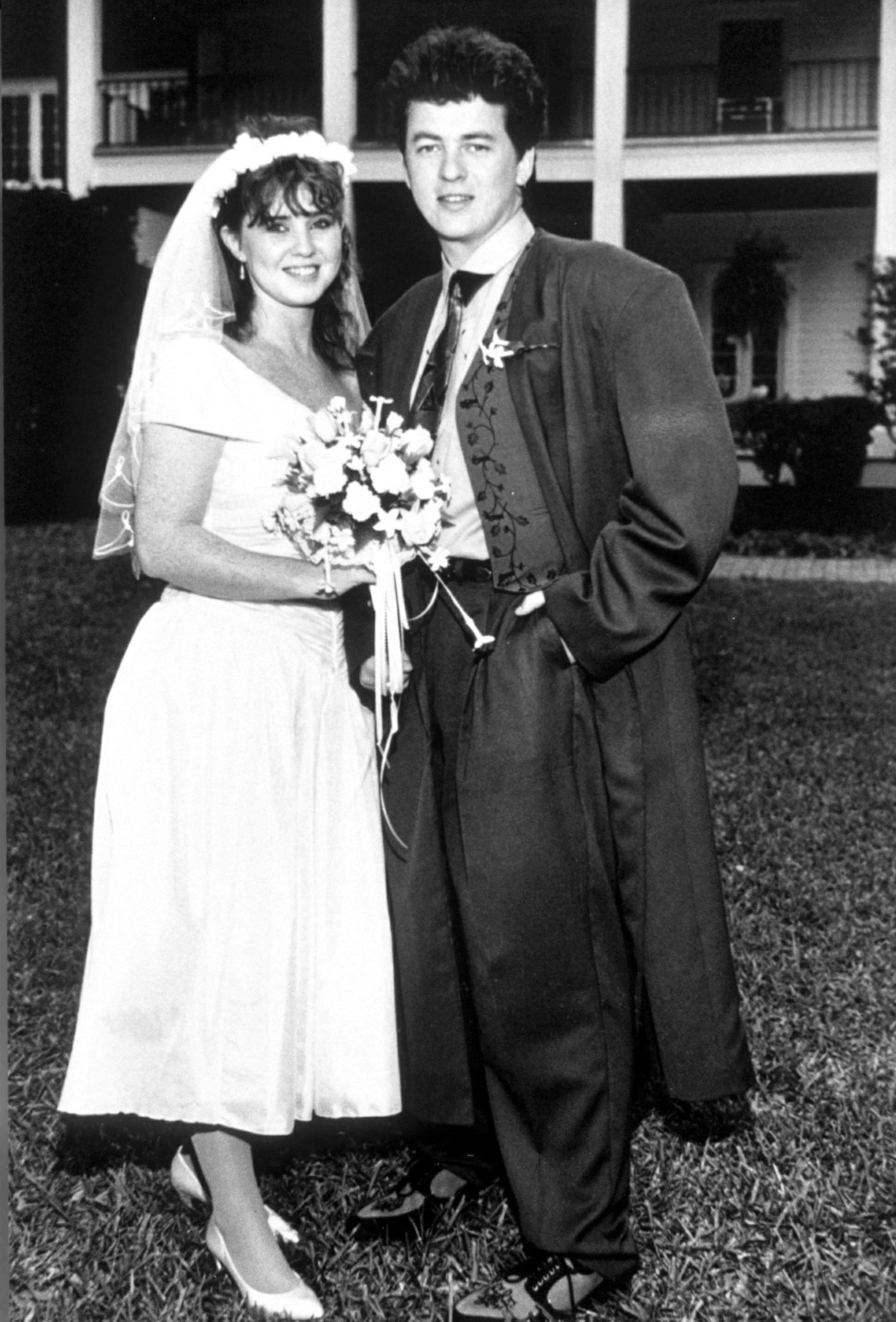 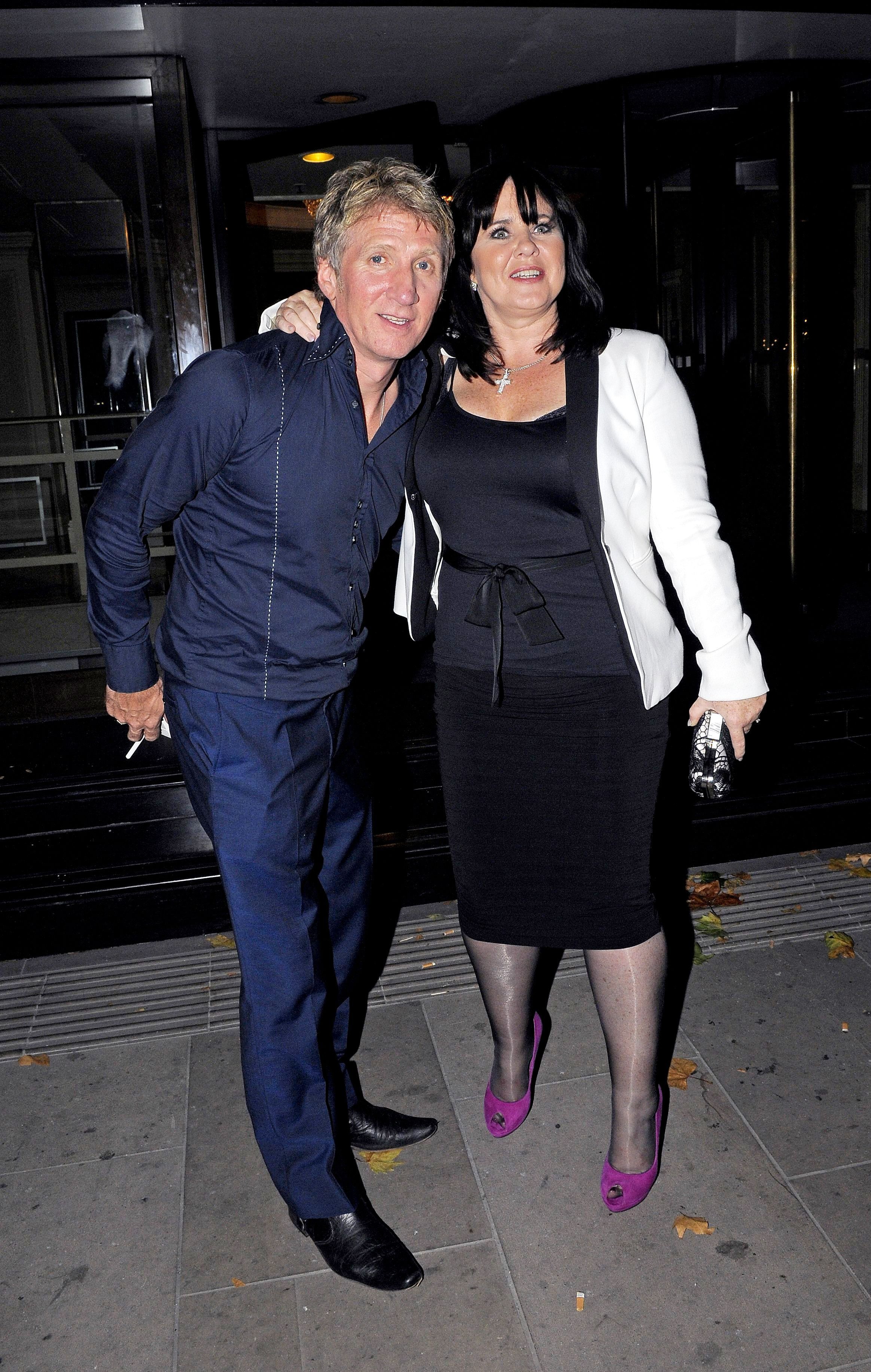 "I have moments of worrying I'm a bit too old for him. [But] he's divorced with children, as am I, so we have a lot in common."

To make matters worse, she also confessed being apart during lockdown had been difficult for them as a couple.

Coleen has had a number of relationships in the public eye.

She was previously married to EastEnders star Shane Richie from 1990 to 1999.

The star married husband number two Ray Fensome in 2006, but the two went their separate ways in 2017.

Coleen is also mum to 20-year-old Ciara, who she and Ray welcomed into the world in 2001.