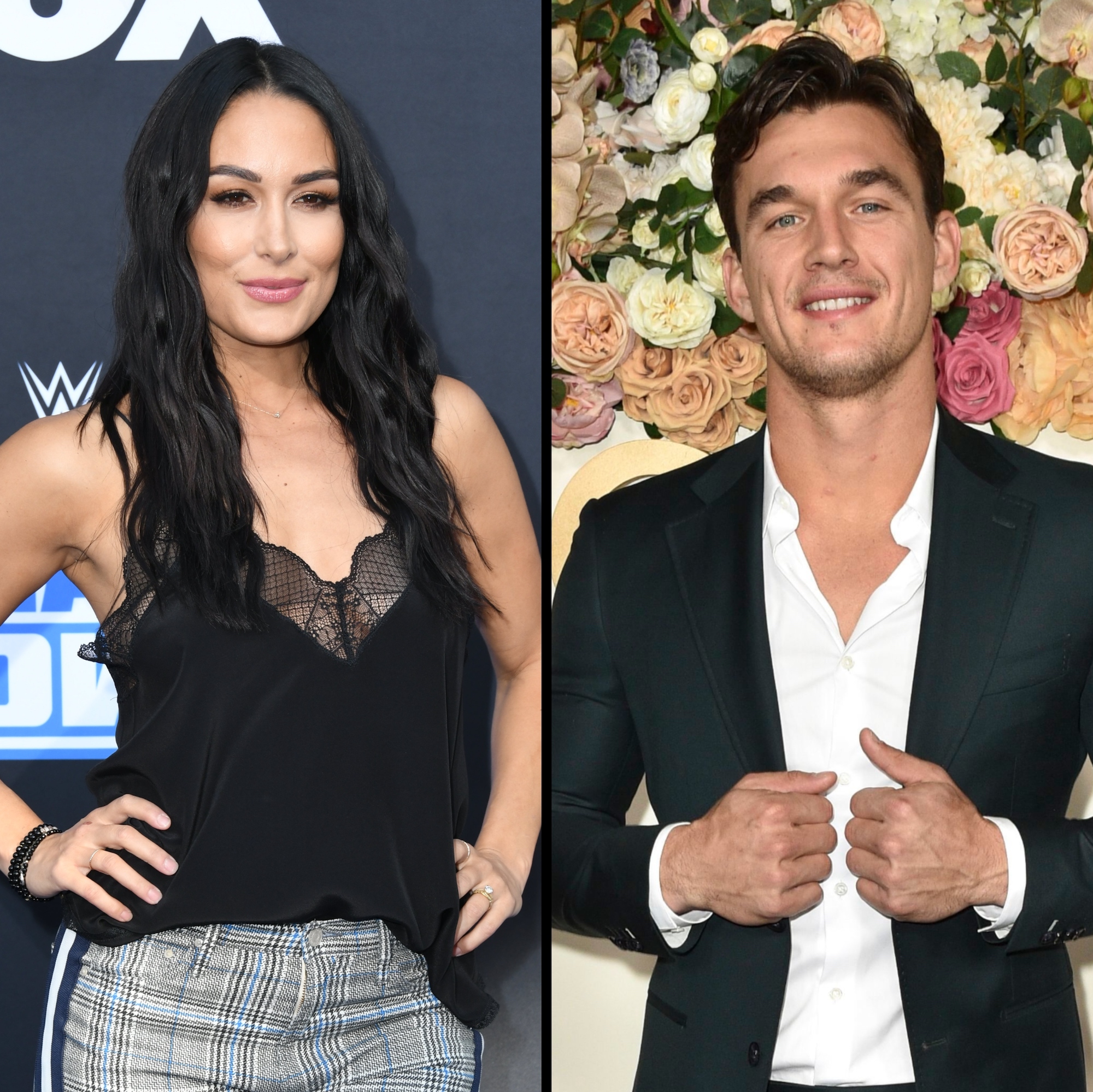 Cue “Hungry Eyes!” Fox has picked up a brand-new dance competition special event based on the 1987 film, Us Weekly can exclusively announce. The Real Dirty Dancing is set to debut during the 2021-2022 season.

Multiple sources confirm to Us that the event will be hosted by Stephen “tWitch” Boss. Competitors include WWE superstar Brie Bella, The Bachelorette alum Tyler Cameron, Backstreet Boys’ Howie Dorough and High School Musical star Corbin Bleu, among others.

‘Dirty Dancing’ Cast: Where Are They Now?

The one-of-a-kind dance competition, filmed at the real location used for the Kellerman’s Lodge, will follow celebrities as they fully immerse themselves in the ultimate Dirty Dancing experience.

The stars will learn iconic dance routines from the Jennifer Grey and Patrick Swayze-led film and recreate classic scenes — including that game-changing lift.

Dirty Dancing was released in August 1987 and earned over $214 million worldwide. The cult classic went on to become the first movie to sell more than a million copies for home video. The soundtrack generated two multi-platinum albums. “(I’ve Had) The Time of My Life,” the closing number by Bill Medley and Jennifer Warnes, took home an Oscar, Golden Globe and Grammy.

So, can any of the celebrities handle the pressure? At the end of the competition special, one man and one woman will be crowned the winning Baby and Johnny, becoming The Real Dirty Dancing champs.

Cameron, 28, is no stranger to reality TV, having previously starred on Hannah Brown‘s season 15 of The Bachelorette.

“I’m not your average contractor,” he said in his intro package in 2019. “I love to dance. I was, like, two classes away from being a dance minor at Wake Forest. … It’s just what I love to do.”

In August of that year, he admitted that he had a passion for dance.

“As a kid, I always said I wanted to go on Dancing With the Stars and that football was going to be the way I got onto [the show],” he said on the “A Beautiful Podcast to Fall in Love” podcast. “My football career didn’t work out, but maybe [The Bachelorette] could help me get on Dancing With Stars one day!”

Bella, 37, is best known for being inside the wrestling ring, but her sister, Nikki Bella, previously competed on Dancing With the Stars in 2017, so it’s possible that she picked up a few tricks!

Meanwhile, it’s no secret that Dorough, 48, who has been part of the Backstreet Boys since they were created in 1993, and Bleu, 32, who studied dance for years, have experience learning choreography.

While growing up, the Broadway alum studied ballet and jazz and went on to attend the Debbie Allen Dance Academy before joining Disney Channel films and becoming a recording artist. In 2013, he competed on Dancing With the Stars in 2013 and came in second place.

The Real Dirty Dancing does not yet have a premiere date.