Is a kid in Colton Underwood’s future? One month after confirming his engagement to Jordan C. Brown, the former Bachelor is speaking about his future family plans.

‘Bachelor’ and ‘Bachelorette’ Babies: See Which Reality Stars Have Given Birth

“I feel like I was born to be a dad,” the Bachelorette alum, 30, told Us Weekly on Tuesday, March 15, while promoting Beyond the Edge, noting that he “definitely” wants children with his fiancé, 38.

“There’s nothing more in this world that I want than to raise kids,” the Indiana native gushed. “I’m really excited for when that time comes.”

As for his ideal timeline, the former ABC personality isn’t sure when to “throw kids into what [he’s] been through these last few years,” referencing his 2020 split from Cassie Randolph, her subsequent restraining order against him and his 2021 coming out.

“There’s no true timeline,” the former reality star said. “Life happens. Who knows, maybe I’ll wake up tomorrow and want to start the process. But as of right now, we’re sort of enjoying this moment and taking it as it comes.” 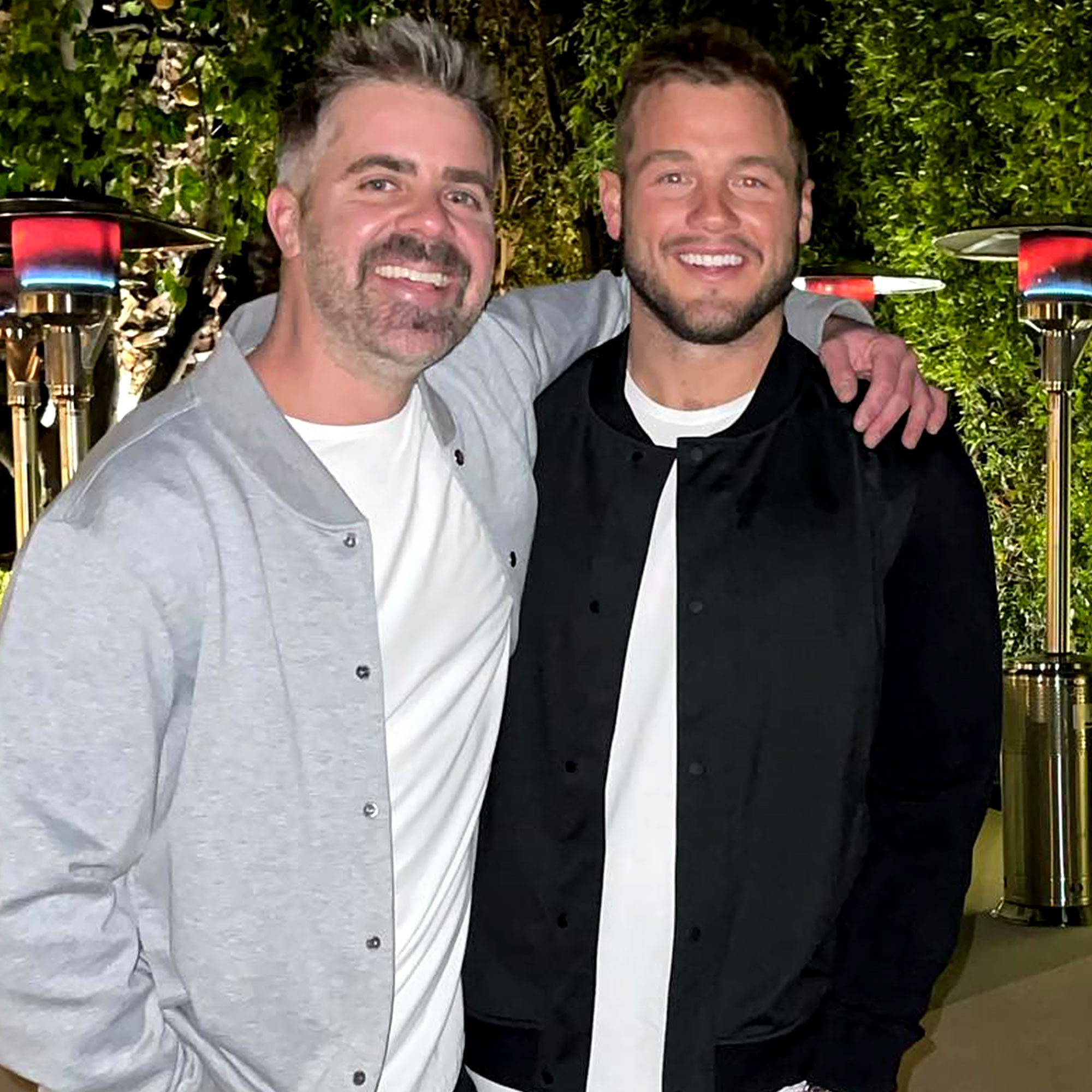 Underwood revealed in February that Brown proposed to him the previous month, less than one year after the pair went public with their relationship. “Life is going to be fun with you,” the former professional football player gushed via Instagram at the time.

Underwood wasn’t expecting the proposal, he explained to Us on Tuesday, saying, “We knew very early on that we were meant to be for each other. My only thing was, ‘I want to be surprised when you ask me.’ So he did a great job.”

After describing the birthstone necklaces with interlocking initials that they exchanged instead of rings, the retired athlete told Us that his family is “the most supportive” of the relationship milestone.

“I mean, to go from The Bachelor to a Netflix series, [Coming Out Colton], to being engaged all in a matter of three years and to be so loving and there for their son and not understanding all of it but being OK with it — I couldn’t ask for anything more,” the Bachelor in Paradise alum gushed to Us. “They’ve been an amazing family, and they love Jordan.”

The First Time author’s loved ones have also been supportive of his latest project, Beyond the Edge, in which Underwood and other celebrities live outside of their comfort zones in Panamanian jungles.

“I needed something lighthearted and fun and competitive,” the Illinois State grad said of his time on the show. “While a lot of people might not view the jungle as that … it was just really nice to have that moment away from phones, distractions and opinions.”

Beyond the Edge premieres on CBS Wednesday, March 16, at 9 p.m. ET, and is available to stream live on Paramount+.

With reporting by Christina Garibaldi