Ready for their next chapter? Jennifer Lopez and Ben Affleck already have an idea of what their dream wedding day would look like, a source exclusively reveals in the new issue of Us Weekly.

Though the Hustlers star, 52, doesn’t have a ring on her finger yet, she and the Argo director, 49, have big plans for their future.

“Both Ben and Jen want their wedding to be an elaborate statement of their love story for their friends and family,” the source says. “They really want [everyone] to have a good time. They want it to be intimate, but immaculate.” 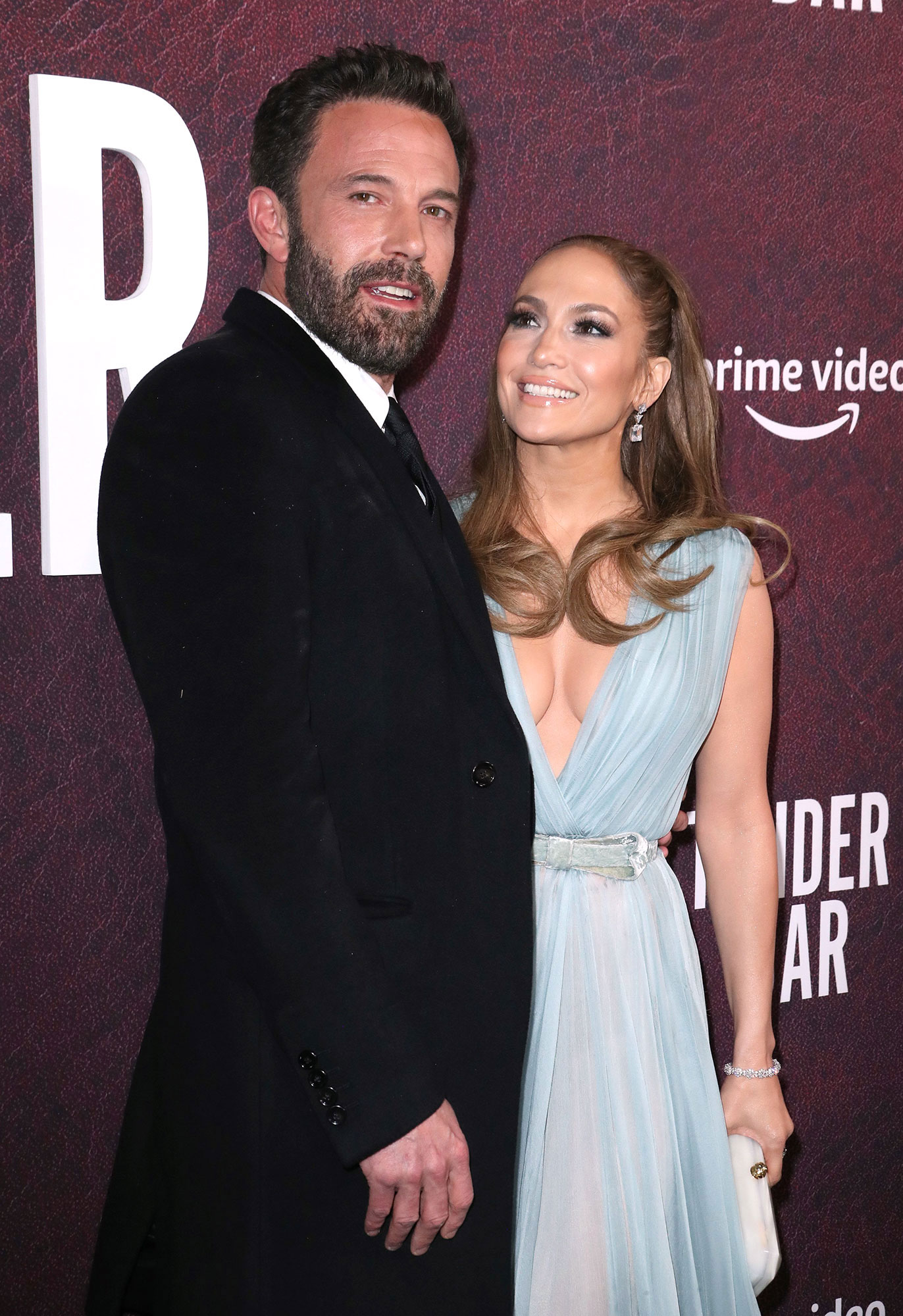 Lopez and the Oscar winner were previously engaged in the early 2000s before rekindling their romance in April, shortly after the New York native split from fiancé Alex Rodriguez. In September, the Gigli costars walked their first red carpet together in nearly 20 years at the Venice International Film Festival.

“Things just keep getting better for J. Lo and Ben. They’re so in love and it’s only a matter of time before they’re officially engaged,” a source hinted at the time. “They are both all in and looking to spend the rest of their lives together. It doesn’t even cross their minds that it might not work out for the long term.”

One month later, Affleck gushed that he was “very happy” with how his relationship with the “Get Right” singer was progressing, telling Extra, “Life is good.”

More recently, the Tender Bar actor opened up about getting a second chance with his former flame, telling WSJ. Magazine that there were some parts of his romance he’d rather keep private. 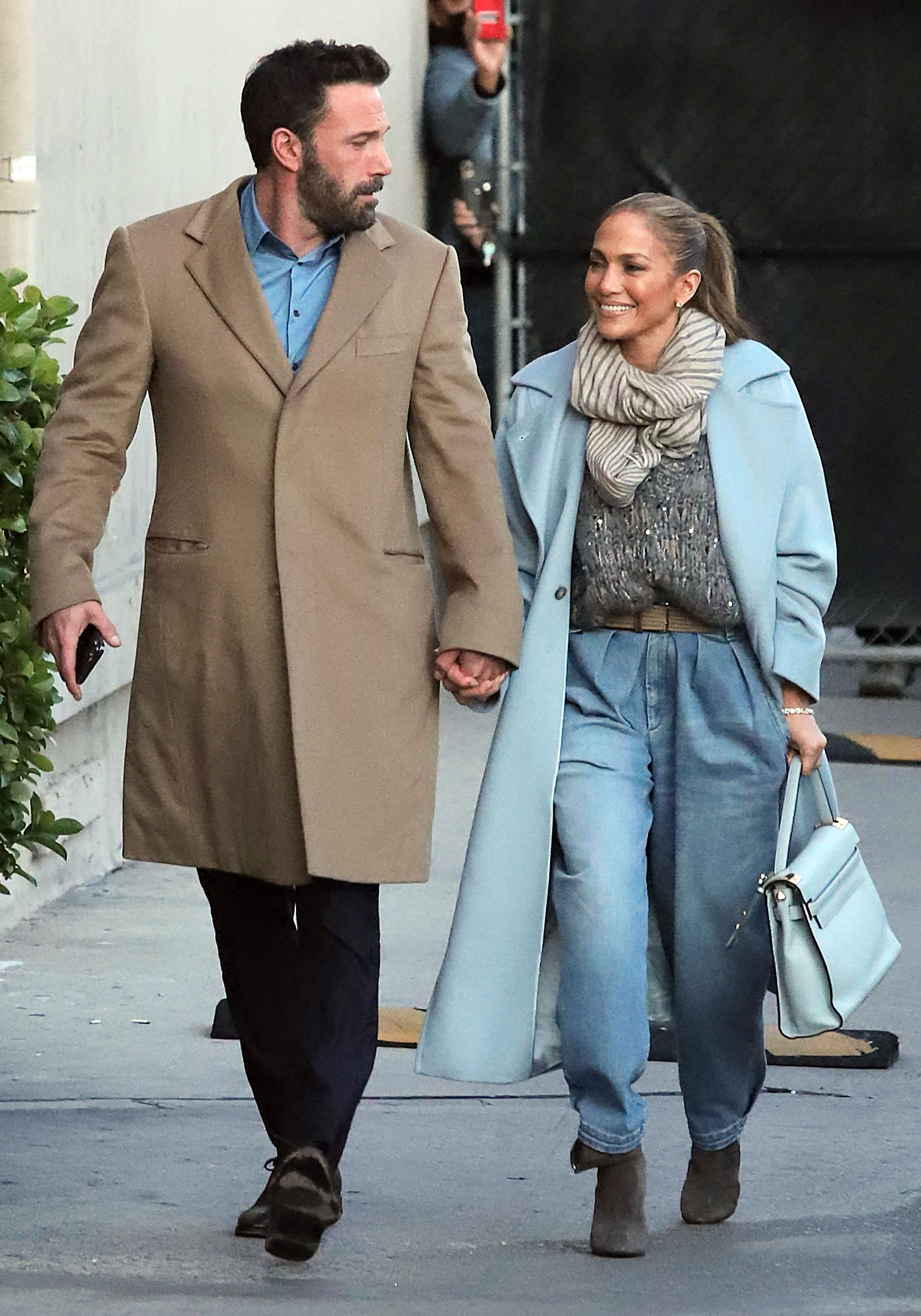 “I am very lucky in my life in that I have benefited from second chances, and I am aware that other people don’t even get first chances. I’ve had second chances in my career. I’ve had second chances as a human being,” Affleck said in the January 2022 issue. “Life is difficult, and we are always failing and hopefully learning from those failures. The one thing you really need to avail yourself of the opportunities provided from that growth is the second chance. I’ve definitely tried to take advantage of that. I haven’t always been successful, but in cases in which I have, they’ve turned out to be the defining aspects of my life.”

Jennifer Lopez’s Dating History: A Timeline of Her Famous Relationships

While he didn’t go into specifics, the Gone Girl actor said the way he reconnected with Lopez was “definitely beautiful,” adding, “My life now reflects not just the person that I want to be, but the person that I really feel like I am — which is not perfect, but somebody who tries very hard and cares very much about being honest and authentic and accountable. It’s hard to say who benefits more, without going into gossipy detail.”

For more on Bennifer 2.0, watch the video above and pick up the latest issue of Us Weekly on newsstands now.