Actor James Franco recently broke his silence about sexual misconduct allegations made against him nearly four years ago in 2018. The Freaks and Geeks star’s accusers slammed him for his comments, saying that he still doesn’t understand the “pain and suffering” he caused them. Here’s what Franco said, and how his accusers responded. 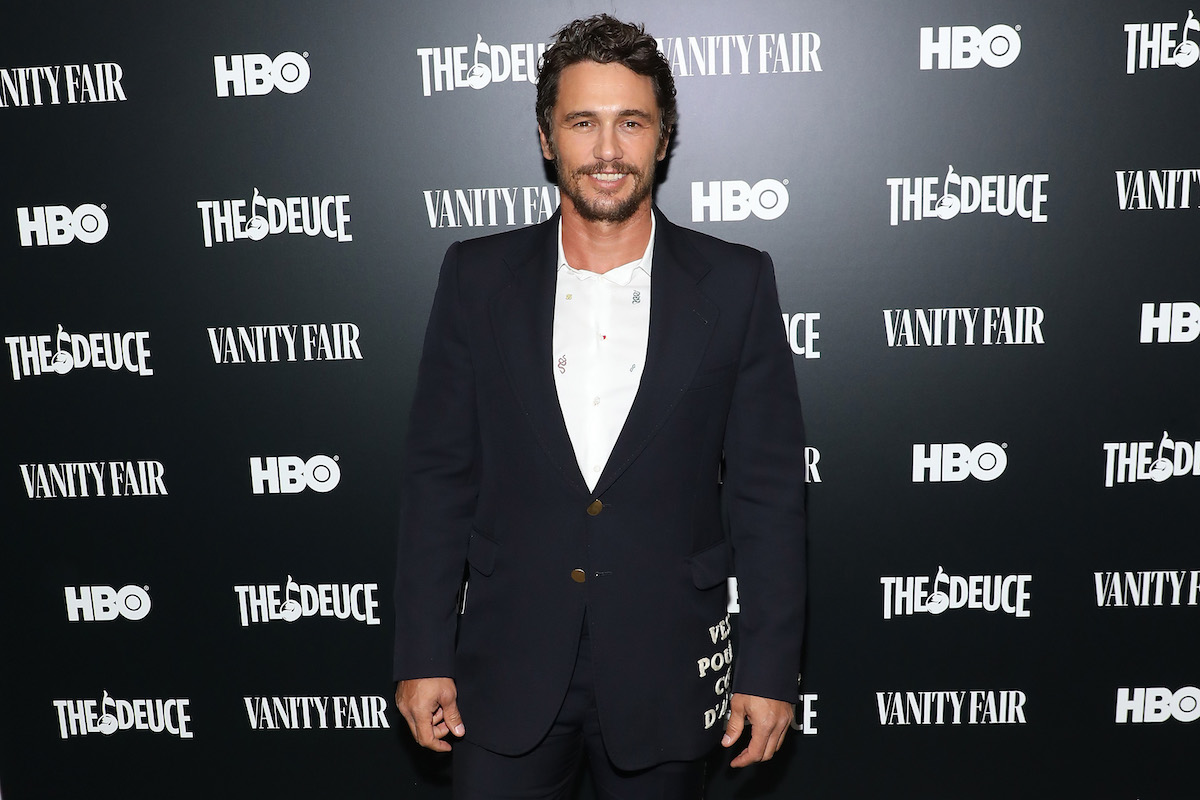 After Franco’s interview about the allegations, two of his sexual misconduct accusers have responded. They claim that the True Story actor’s recent remarks show he still doesn’t understand what he did to the women.

Sarah Tither-Kaplan and Toni Gaal’s attorneys made a statement to People on Dec. 24. “In addition to being blind about power dynamics, Franco is completely insensitive to, and still apparently does not care about, the immense pain and suffering he put his victims through with this sham of an acting school,” the statement read.

“It is unbelievable that even after agreeing to a settlement he continues to downplay the survivors’ experiences and ignore their pain, despite acknowledging he had no business starting such a school in the first place.” 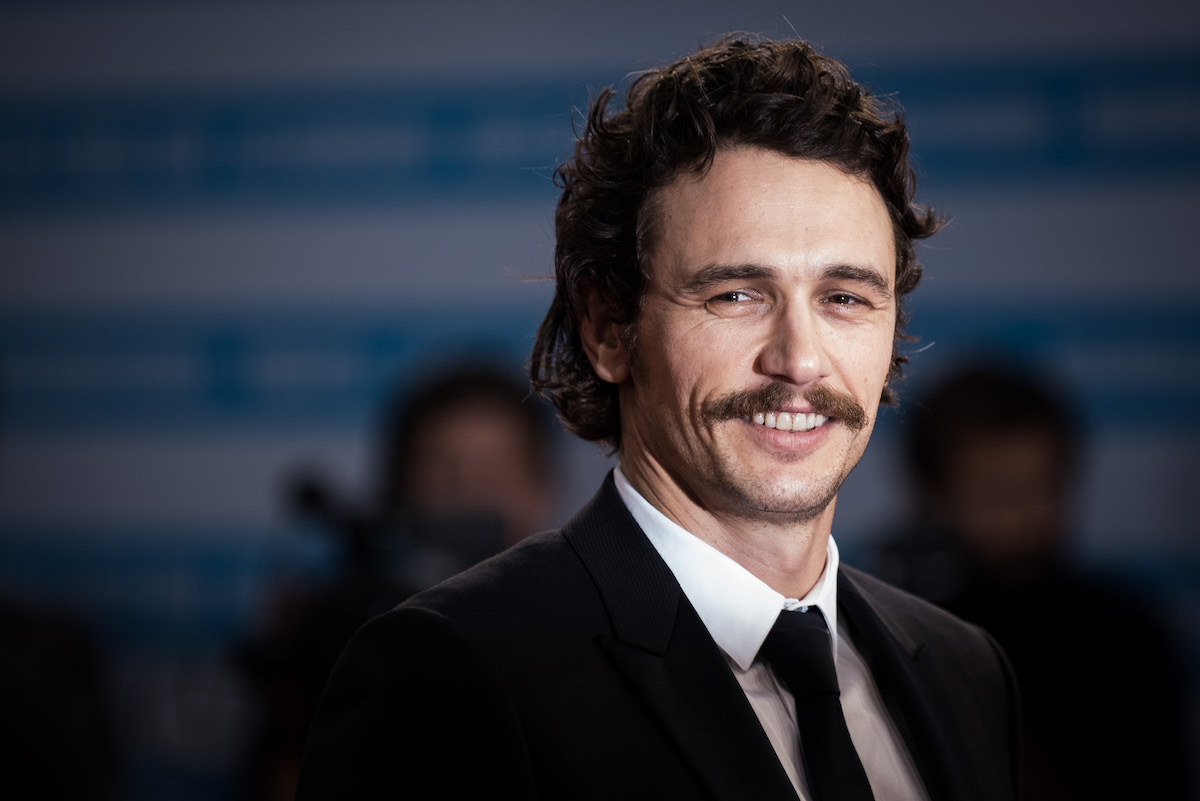 The women’s attorneys said that the General Hospital actor downplayed his behavior during the interview and failed to address his misconduct satisfactorily.

“This wasn’t a misunderstanding over a course name,” the statement said. “It wasn’t the result of him being overworked – it was, and is, despicable conduct,” the statement continued.

The attorneys continued to say Franco has still failed to take responsibility for his actions and that his comments display a lack of remorse.

“Nobody should confuse this interview with Franco taking accountability for his actions or expressing remorse over what happened,” read the statement. “It is a transparent ducking of the real issues released just before a major holiday in hopes that he wouldn’t face any scrutiny over his response.”

How to get help: If you or someone you know has been sexually abused, text HOME to the Crisis Text Line at 741741 for free and confidential support.

How to get help: In the U.S., contact the Substance Abuse and Mental Health Services Administration helpline at 1-800-662-4357.