Resting and recovering. Jensen Ackles revealed his Supernatural costar Jared Padalecki was missing a New Jersey fan event because he is healing after a car accident.

‘Supernatural’ Cast: Where Are They Now?

“I miss my buddy,” Ackles, 44, told the crowd in East Brunswick as he took the stage solo at Creation Entertainment’s Supernatural Official Conventions on Sunday, April 24. “[Padalecki] sends his love. I spoke with him yesterday. He’s sad he can’t be here.”

The Walker star, 39, shared a brief apology on Thursday, April 21. “Hey #SpnFamily! Sorry to miss y’all in NYC this weekend. Thank you and the #WalkerFamily for all the love and support. Can’t wait to see y’all again. 🙏❤️,” he wrote via Twitter.

Ackles assured the audience that he spoke with his fellow Texas native, who said it was OK for his former costar to share some details with the audience. 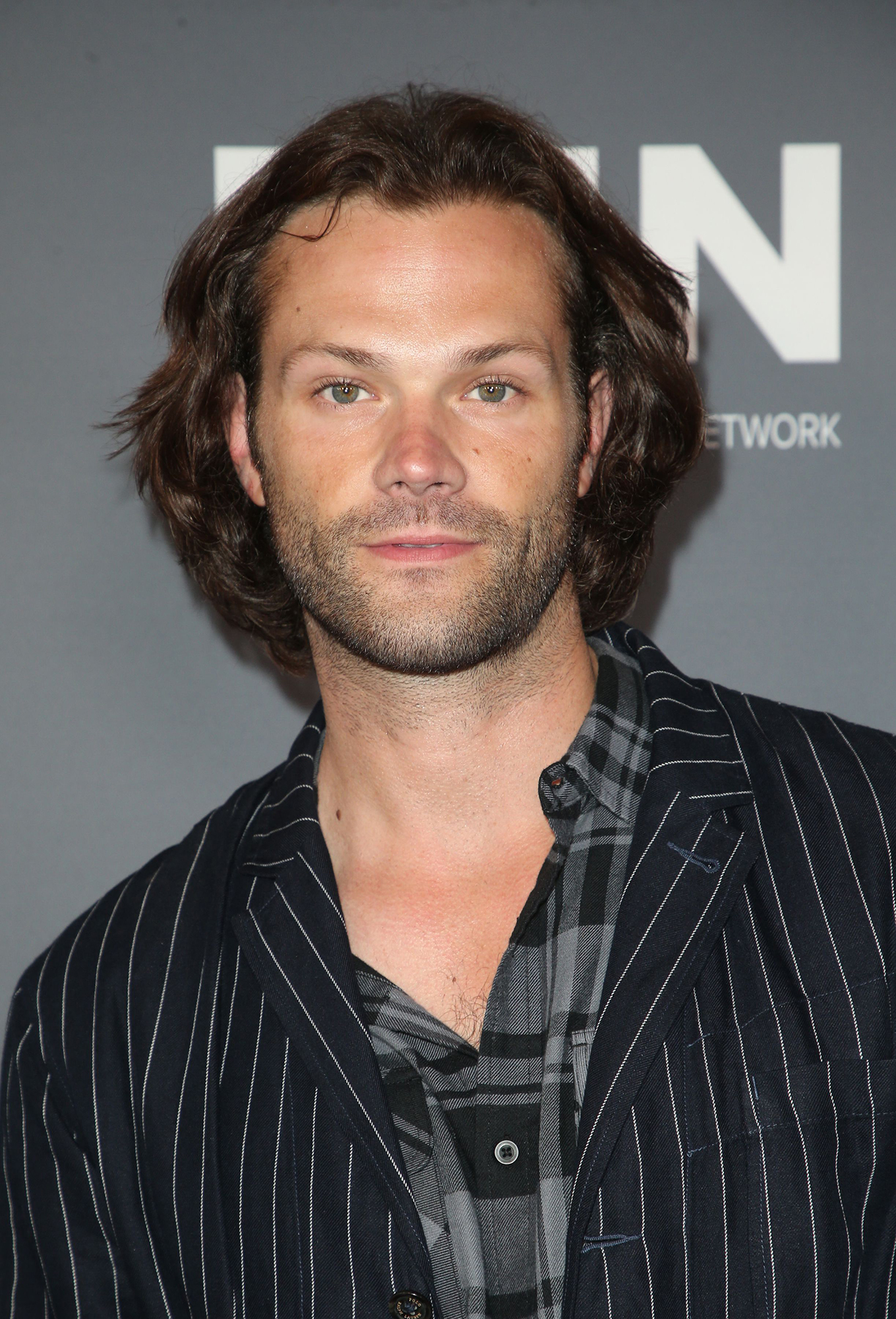 “He was in a very bad car accident,” the Boys star explained, eliciting gasps from the concerned fans. “He wasn’t driving. He was in the passenger seat, and he’s lucky to be alive.”

Ackles, who played Padalecki’s brother for 15 seasons on the CW hit series, added that there were no deaths associated with the accident. However, the Radio Company singer was shocked that Padalecki wasn’t even in the hospital.

“He’s at home recovering, which — the fact that he’s not even in the hospital right now is, like, blowing my mind because I saw the car,” he said.

When the collision happened, the vehicle’s air bags inflated, which left Padalecki exhausted. “That airbag packs a punch,” Ackles added. “He’s like, ‘I feel like I went 12 rounds with Tyson.’ But he is doing OK, and he’s moving around. But yeah, [it was a] really, really bad car accident. Just keep him in your thoughts, send him some love if you get a chance on social and he’ll be back with us soon.”

The former costars made headlines last year when the Gilmore Girls alum learned of the Supernatural prequel series that Ackles is producing, titled The Winchesters, via social media rather than in person.

“Dude. Happy for you. Wish I heard about this some way other than Twitter. I’m excited to watch, but bummed that Sam Winchester had no involvement whatsoever,” Padalecki tweeted in June 2021.

‘The Winchesters’: Everything to Know About Jensen Ackles’ ‘Supernatural’ Spinoff

However, the two made amends quickly. “@JensenAckles and I had a great talk, as we do often, and things are good. The show is early in the process with miles to go. We’ve travelled a lot of roads together, and sometimes those damn roads have bumps,” he tweeted one day later. “Bumps don’t stop us. Once brothers, always brothers.”

The pair have since made several convention appearances together, and Ackles directed an episode of Padalecki’s show, Walker.