Still processing. Charli D’Amelio and Mark Ballas were “shell-shocked” after being named Dancing With the Stars‘ season 31 champions.

“I think we’re both still a bit staggered,” the ballroom pro, 36, told Us Weekly and other reporters after the finale aired on Monday, November 21. The TikTok star, 18, echoed those sentiments, explaining that everything “happened so fast” that she “couldn’t really comprehend what was happening” in the moment. 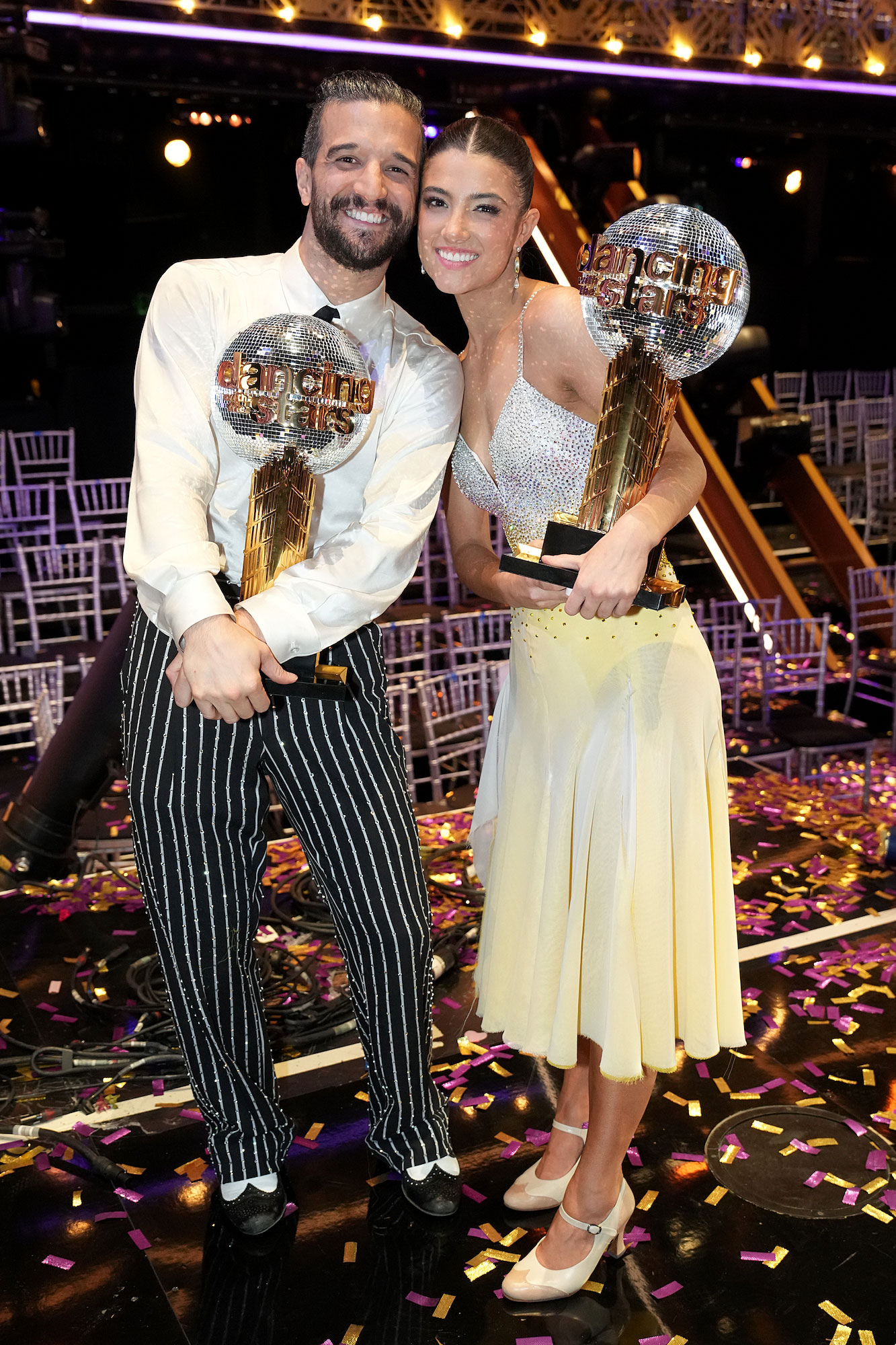 Amid her surprise at taking home the mirrorball trophy, D’Amelio reflected on all of the ways that Ballas helped her reclaim her love of dancing. “I think I’ve just learned so much, whether it’s about all these new styles of dance or just myself as a person or learning how to perform anything,” she told Us. “I’ve learned a whole lot about it all. And that’s thanks [to] Mark.”

‘Dancing With the Stars’ Winners Through the Years: Photos

The big win was also meaningful for the Kinky Boots alum, who returned to the reality competition in September after a five-year hiatus. Despite winning the show for the third time, Ballas confessed that he hadn’t decided whether he will stick around for season 32. “I don’t know [if I’m coming back],” the Texas native said. “You know the older I get, I try to stay very present in the moment, you know, and I think that was like a big part of creating these dances.”

He continued: “Every week I put, I tried to put every aspect of creativity, care, musicality, nuance into each one. I think you can only do that by staying totally in the moment of each time. So, right now I’m in this moment with Charli and … my body couldn’t even fathom a thought of doing this [in] six months, so I’ll let you know down the line.” 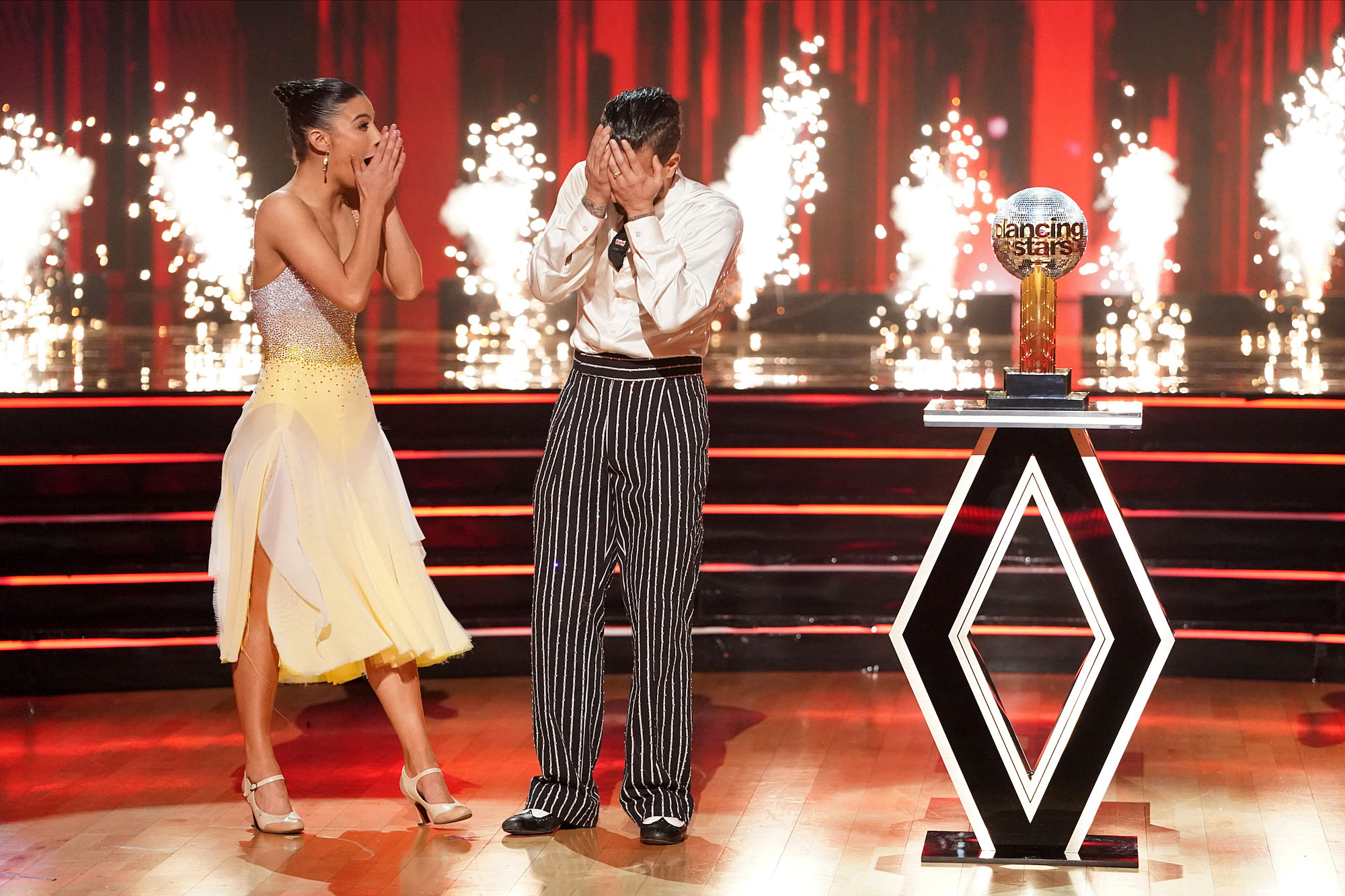 Ballas starred on 19 seasons of DWTS before announcing his departure in 2017. “I’ll miss competing and creating outside the box,” he wrote via Instagram at the time. “However I am looking forward to this new chapter and venture that is beginning shortly. I will soon have news for you all on where you can find me, I hope to see many of you there.” Prior to leaving the show, the Jersey Boys star took home the trophy twice — with partner Kristi Yamaguchi in season 6 and again, two years later, with Shawn Johnson.

Every ‘Dancing With the Stars’ Pro Who Has Left and Why

The Alexander Jean musician would be the third major DWTS star to leave the series if he chooses not to return for season 32. Earlier this month, Len Goodman announced that he was stepping away from the judging panel in order to spend more time with his family.

“This will be my last season judging on Dancing With the Stars. I’ve been with the show since it started in 2005 and it has been a huge pleasure to be part of such a wonderful show, but I’ve decided I would like to spend more time with my grandchildren and family back in Britain,” the reality TV personality said during the November 14 episode of DWTS. “I cannot thank you enough, the Dancing With the Stars family, it’s been such a wonderful experience for me and I’m looking forward so much to next week’s finale.” 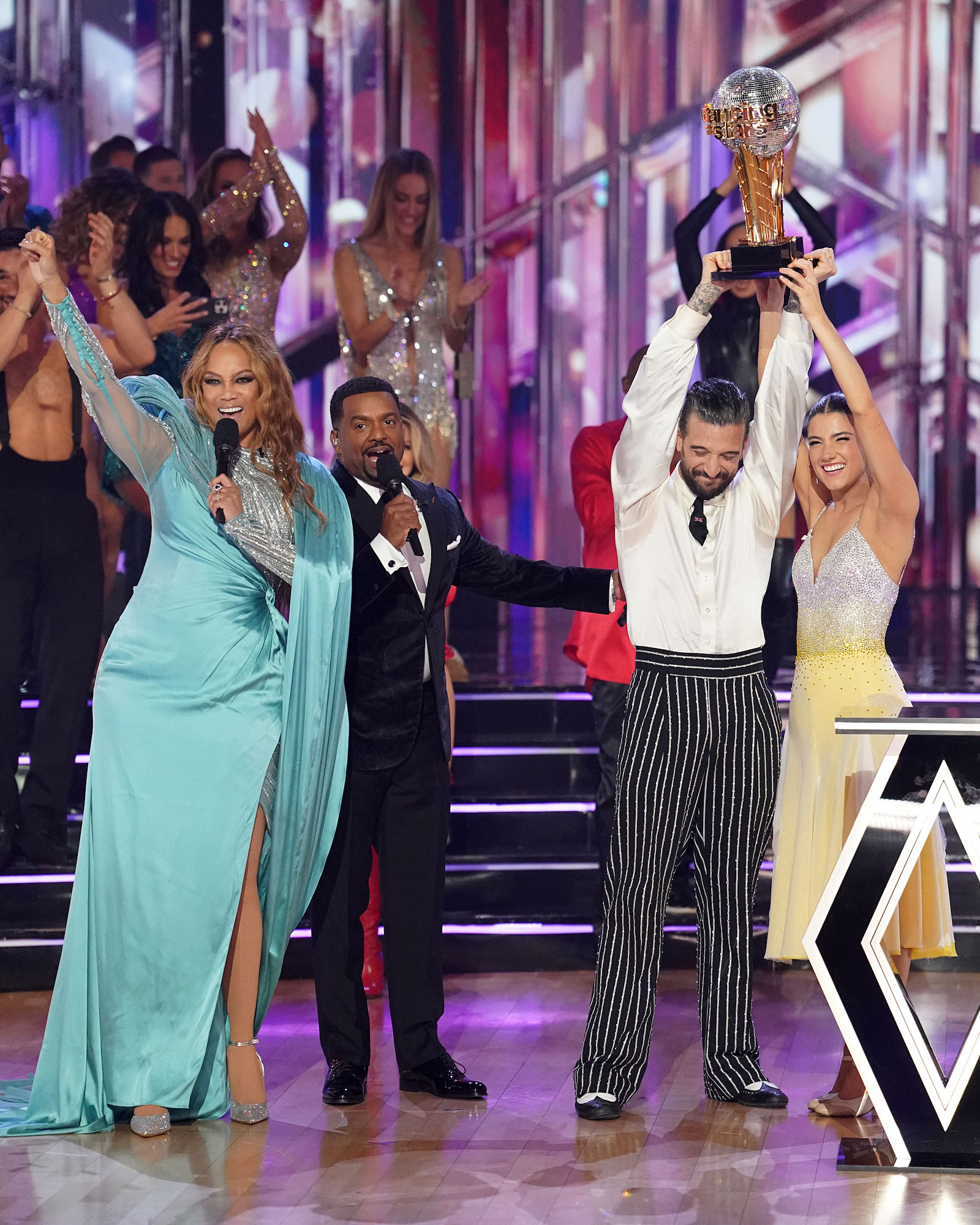 On Sunday, November 20, Cheryl Burke revealed that she was also retiring from the dance competition after 26 seasons. “This has been one of the absolute hardest decisions of my life & I am also confident that it is the right one,” the 38-year-old dancer wrote via Instagram. “This show has been my 2nd family since I was 21 years old. The cast, crew & fans have seen me through my highest highs & some of my lowest lows, & I honestly don’t know who I would be today without them.”

She continued: “I also know that it is time for me to begin the next phase of my career, although dance will always be a part of me. I am excited about the idea of evolving, about being challenged in new ways, having the ability to expand my commitment to mental health advocacy, focusing on my new found love for podcasting, & I’m ready to face the uncertainty (though it’s scary as s—t of what the future holds – I do have a few things up my sleeves though, so don’t worry 😉.”

With reporting by Christina Garibaldi