HOLLY Willoughby has shared a photo of her rarely-seen three children in the jungle in a throwback snap.

The This Morning host took to her Instagram stories to show her cuddled up to her kids as they sat around the iconic camp fire. 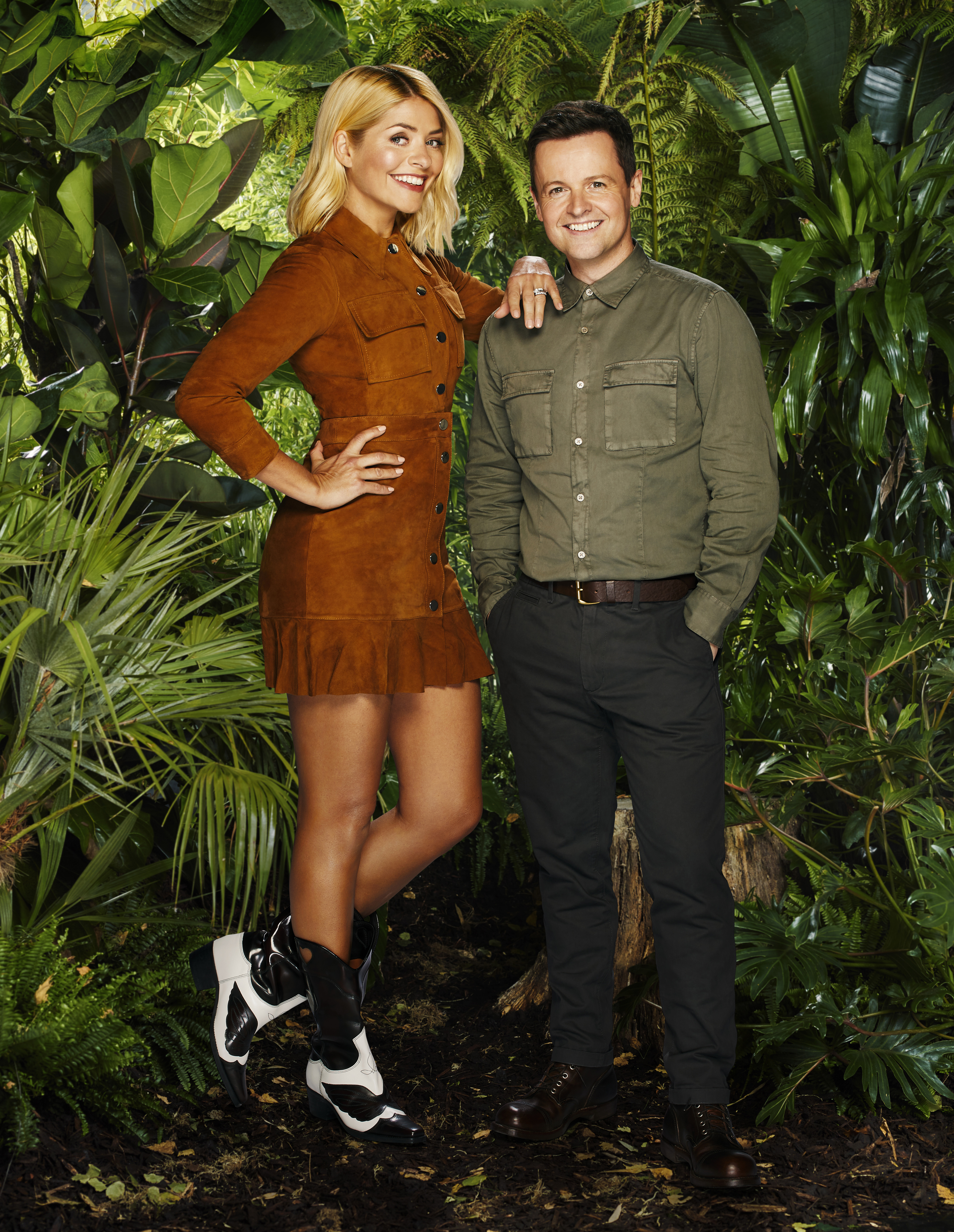 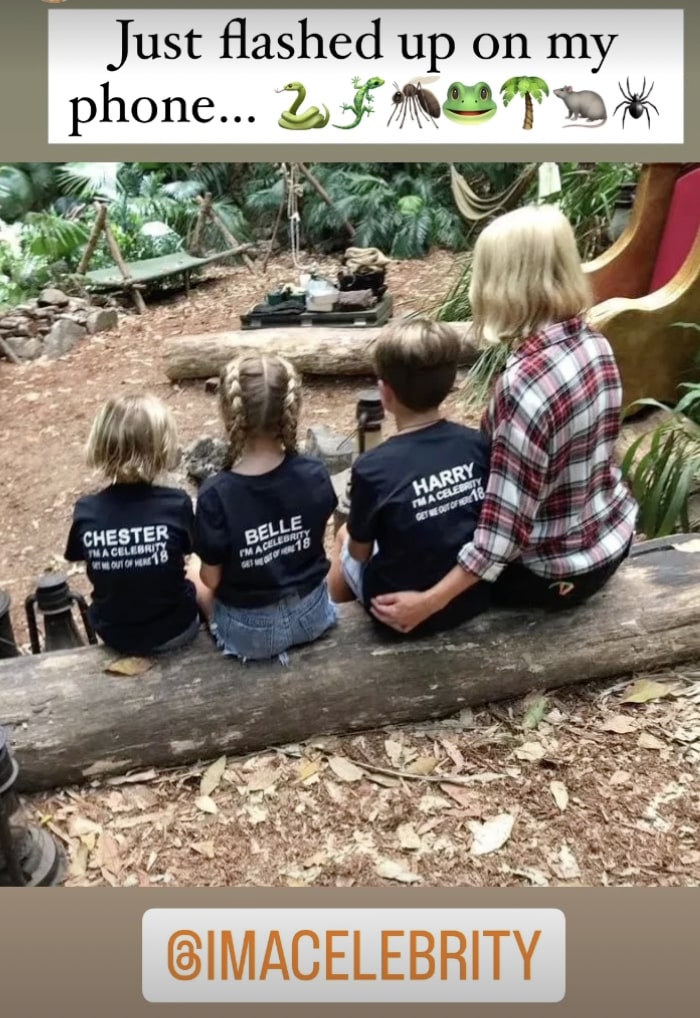 Holly, 41, headed to the jungle in 2018 to join Declan Donnelly in hosting the show – stepping into Ant McPartlin's shoes.

The TV star could be seen looking casual in a chequered shirt and jeans as her kids, Harry, 13, Belle, 11, and Chester, eight, who she shares with husband Dan Baldwin, sat beside her.

The three youngsters could be seen wearing I'm A Celeb t-shirts with their names and fake phone numbers printed on the back.

The family sat on a log as they overlooked the campsite, including the green camp beds, fire pit and a red throne in the middle of camp. 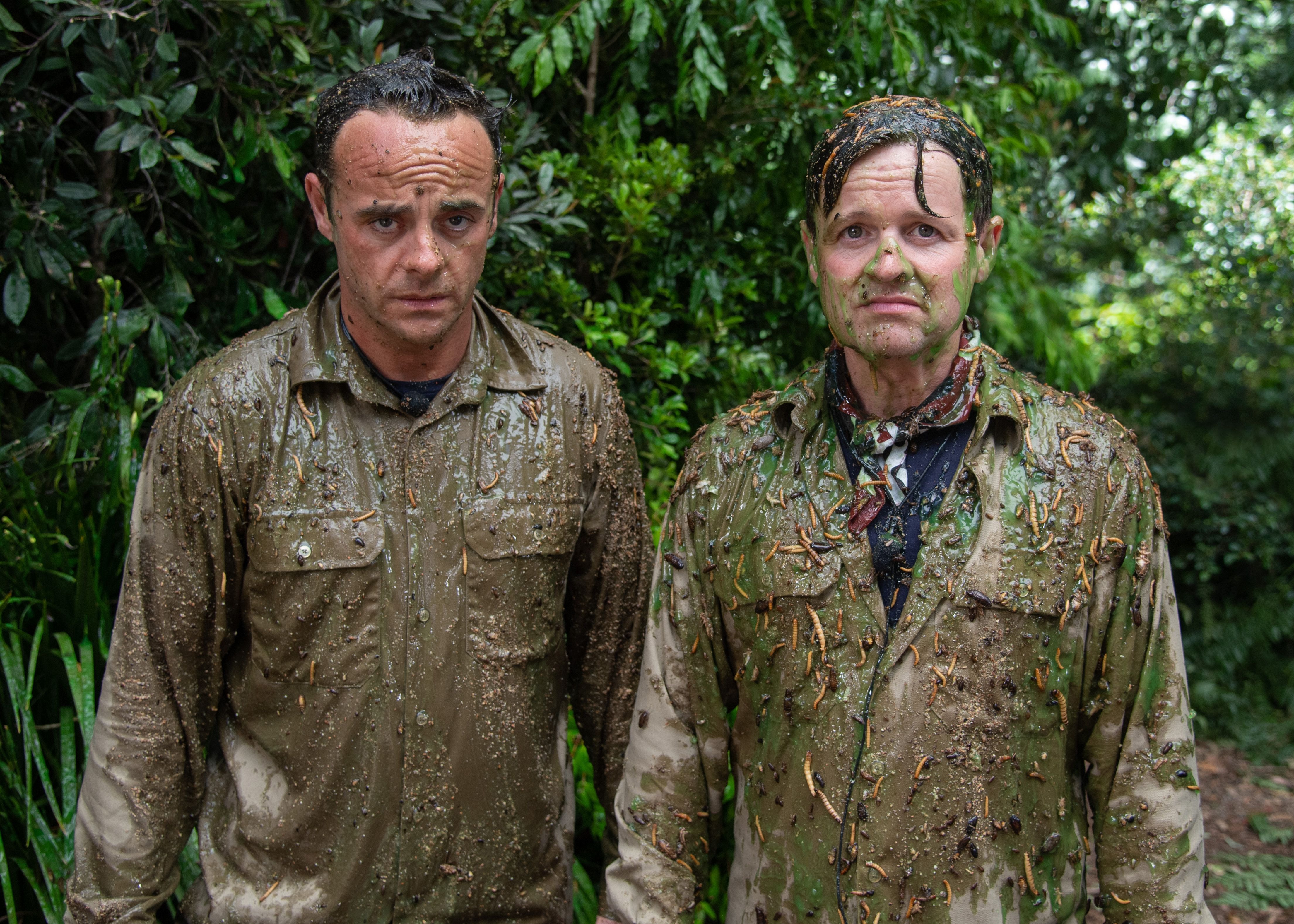 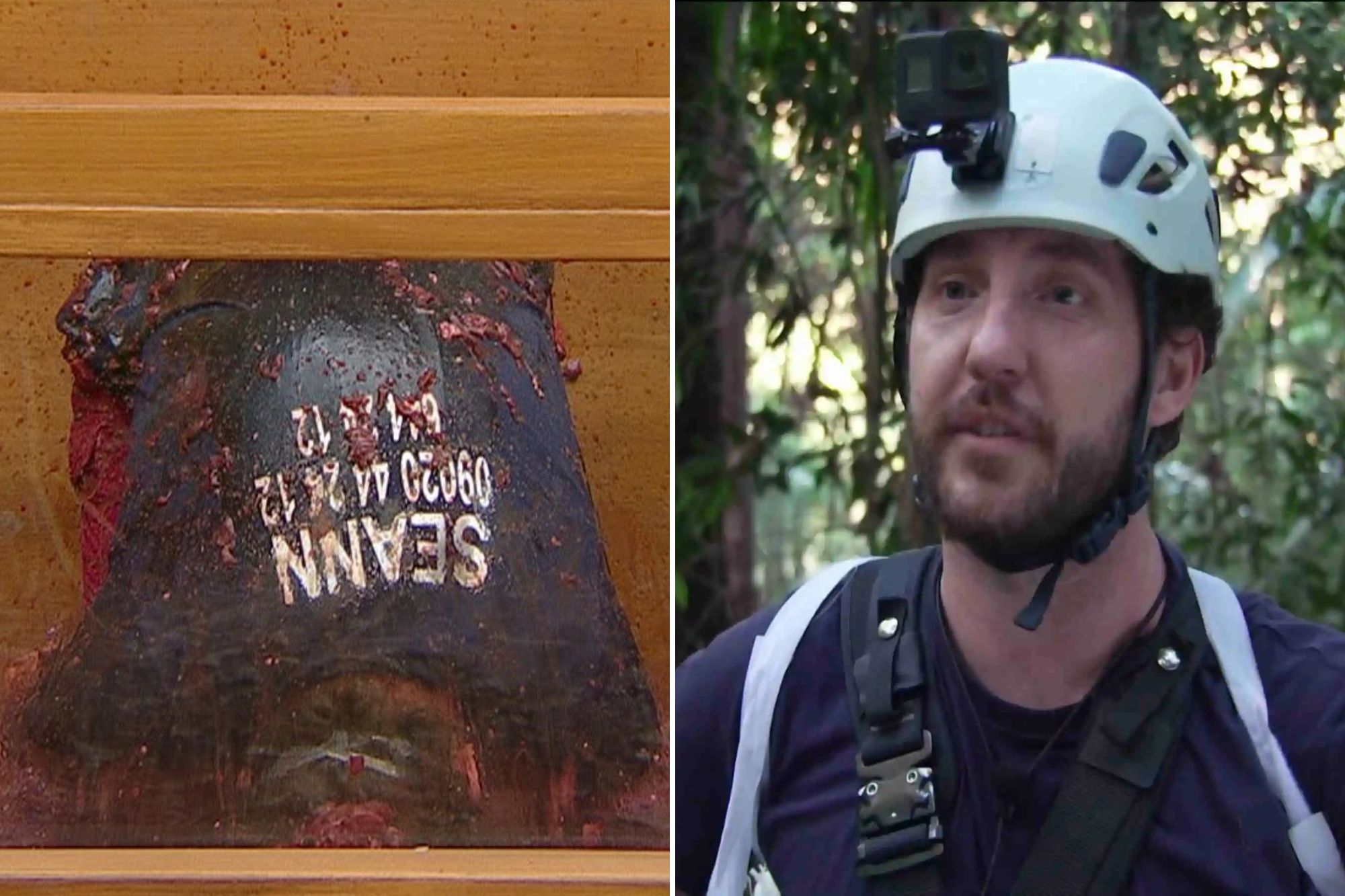 "Just flashed up on my phone," Holly captioned the post, alongside emojis of various bugs and small animals.

Holly stepped in to present the show alongside Dec, 47, in 2018 – when Ant McPartlin took time off from the show due to personal reasons following his conviction for drink driving.

The TV presenter was ITV bosses first choice to take on the role and they used a big cash offer to tempt her in.

A TV source told The Sun back in 2018: “Holly was the first choice to stand in for Ant on the show and the six figure offer reflected how much they wanted to get her on board.

“She’s so popular and she’s got a great relationship with Dec, it was a no brainer. Holly’s worth her weight in gold and the fee reflects that.”

Meanwhile, Holly said in a statement at the time: "I couldn’t be more excited to have been asked to stand alongside Dec for the next jungle adventure.

"I love Ant and want to send him my best wishes and support for a continued recovery. These are big shoes, not to fill, but just to keep warm for a little bit…

"Honestly, I’m a huge fan of I’m A Celebrity and actually feel like I’ve won a competition to go and hang out on my favourite show!"

Holly rarely shares photos of her kids on her social media, and always has their backs turned from the camera to keep their privacy.

Earlier this month, Holly wowed fans with a rare make-up free snap as she showed off her natural beauty.

The TV star took to her Instagram with the selfie as she snapped herself relaxing at home with her three children.

She snapped away as she sat on her sofa at home, looking casual in a grey sweatshirt as she held up a drink for the camera. 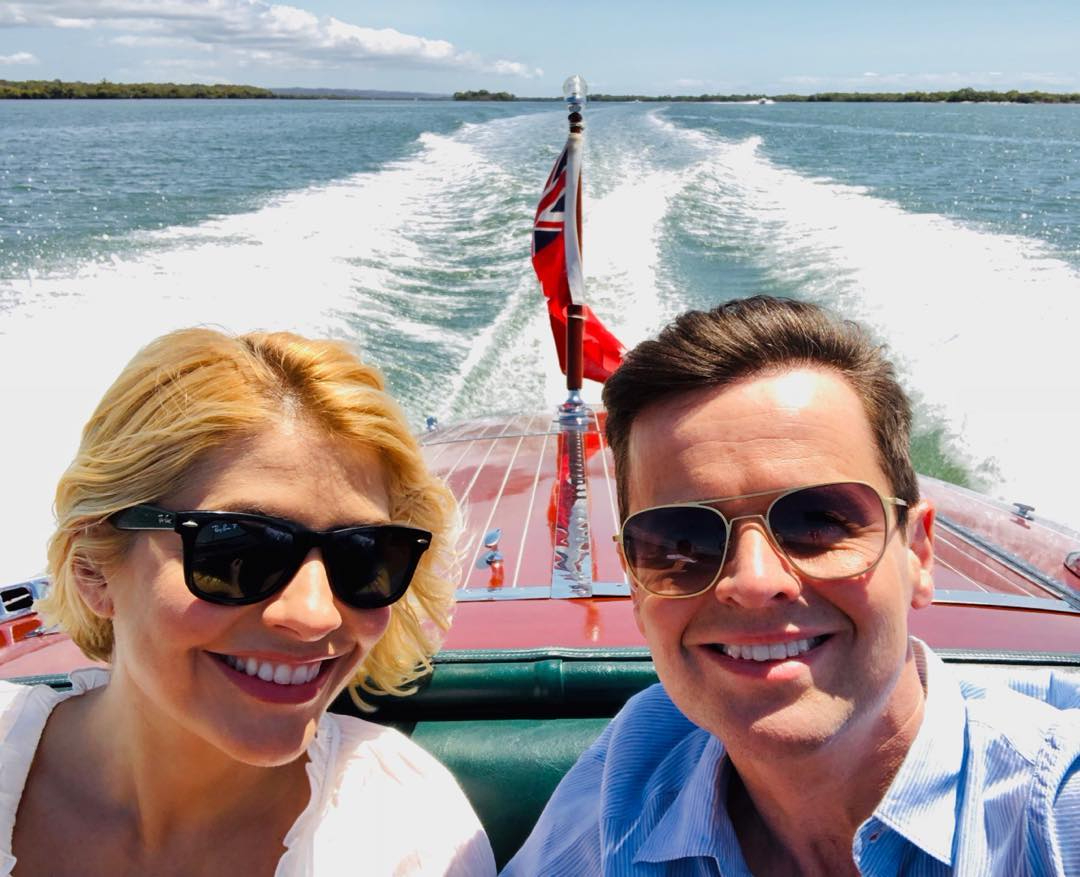