Here’s what Michelle Obama has to say about Meghan Markle, Prince Harry interview

Obama was asked about Markle and Prince Harry’s bombshell sit-down with Oprah Winfrey in an interview with NBC’s “TODAY” show that is scheduled to air Tuesday.

Markle, 39, who is biracial, told Winfrey that someone in the royal family expressed “concerns” to Harry, 36, about “how dark” their son Archie’s skin would be.

Co-host Jenna Bush Hager said it was “heartbreaking” to hear Markle describe the conversation, adding, “she felt like she was in her own family — her own family thought differently of her.”

Obama replied, “As I said before, race isn’t a new construct in this world for people of color, and so it wasn’t a complete surprise to hear her feelings and to have them articulated.” 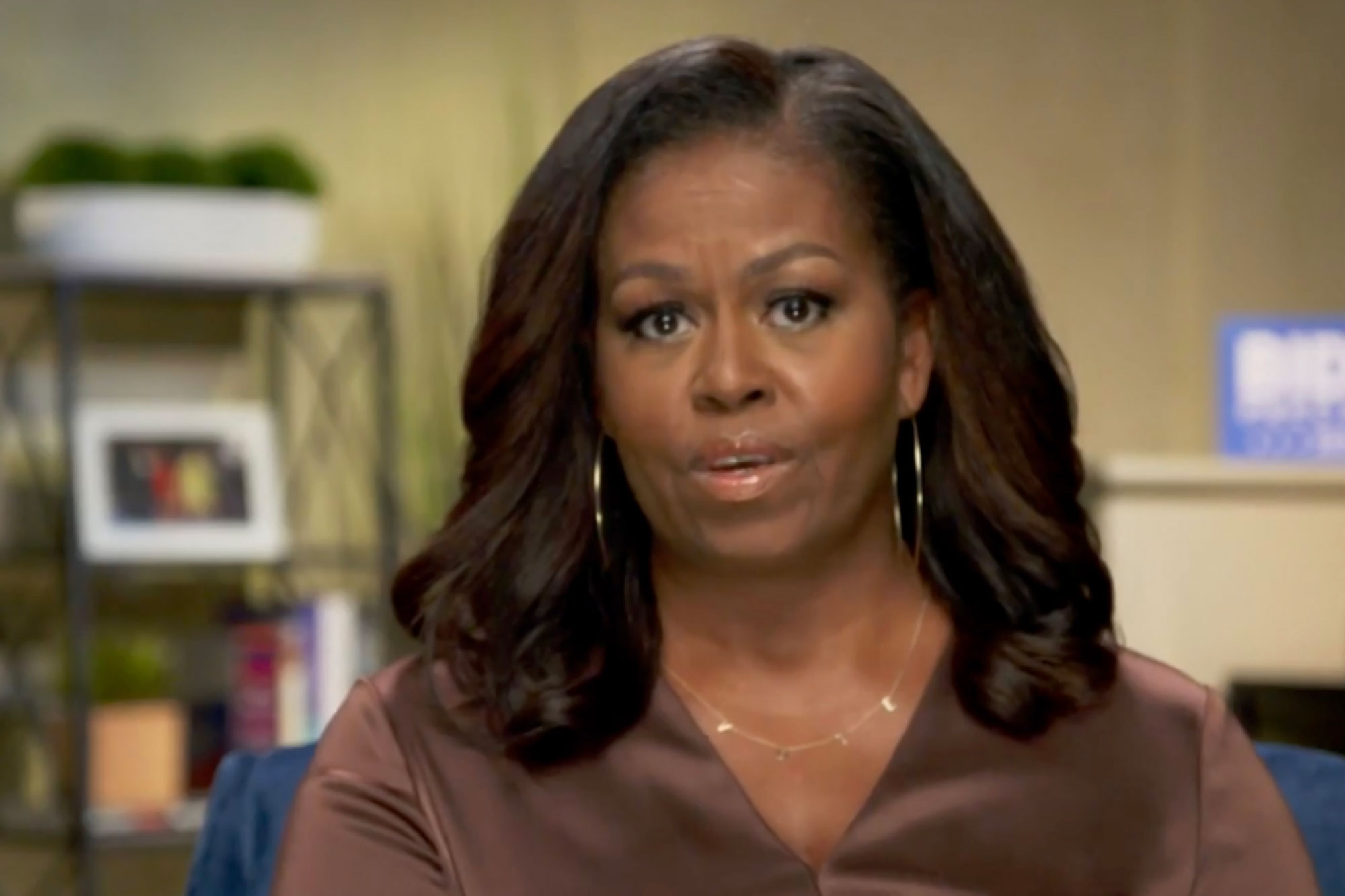 “I think the thing that I hope for, and the thing I think about, is that this, first and foremost, is a family. I pray for forgiveness and healing for them so that they can use this as a teachable moment for us all.”

In another interview published Monday, Obama, 57, said she hoped the couple would find a way to reconcile with the royal family.

“My hope is that, when I think about what they’re going through, I think about the importance of family, and I just pray that there is forgiveness, and there is clarity and love and resolve at some point in time,” she told “Access Hollywood.” 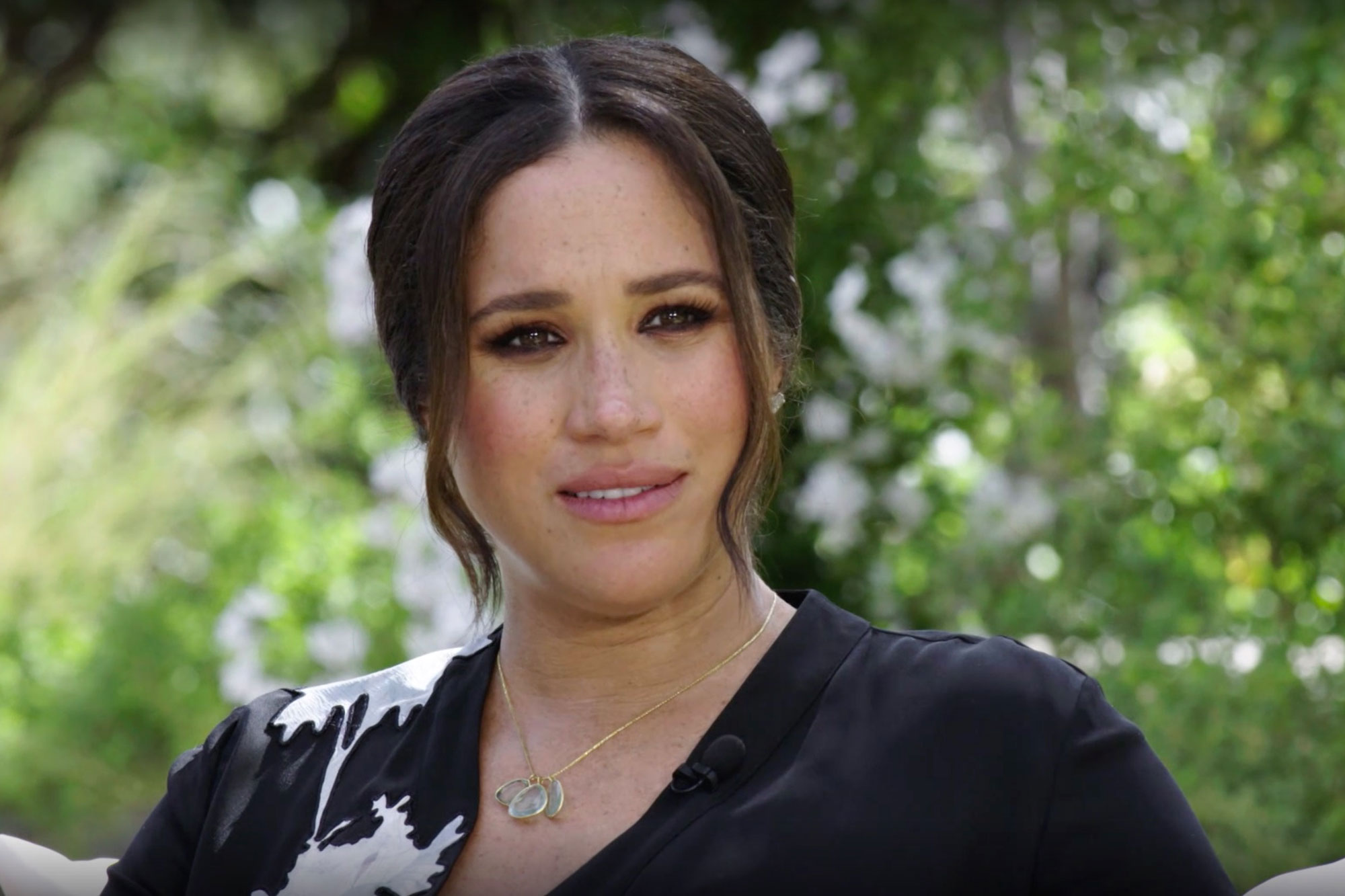 Obama is a longtime supporter of Markle, calling her “my friend” and “a thoughtful leader” in an Instagram post in 2019.

Queen Elizabeth II said the racism claims were “concerning” and would be privately addressed. She has reportedly been quizzing senior royals over the damning allegations.