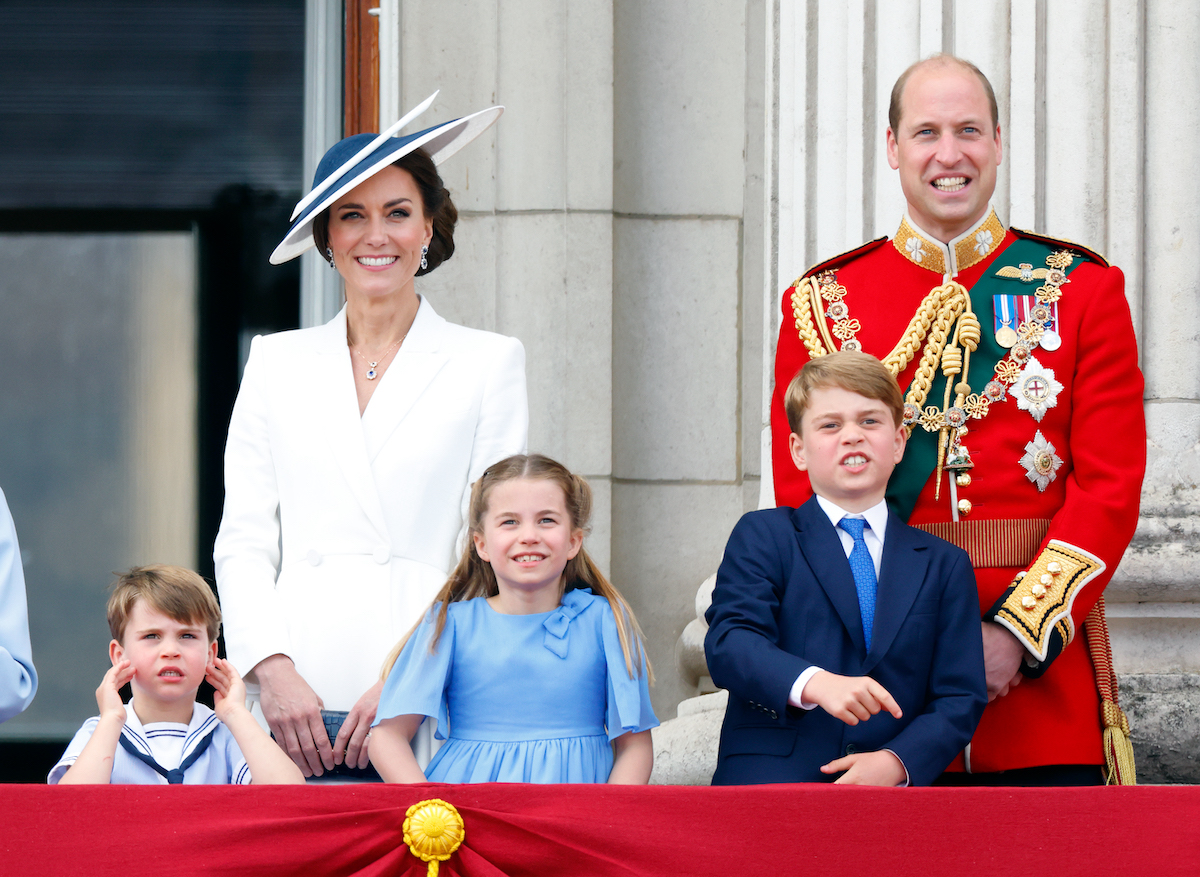 Kate Middleton and Prince William’s children were there to celebrate during Platinum Jubilee weekend. Prince George, 8, Princess Charlotte, 7, and Prince Louis, 4, made multiple appearances during the four-day-long celebration. However, a commentator says the historic nature made it a “one-off.”

Kate and William’s children started off Platinum Jubilee weekend with a royal first. During Trooping the Colour, Queen Elizabeth II’s annual birthday parade, they made their carriage procession debut.

Later, they stood on the Buckingham Palace balcony alongside their parents and other working royals. Louis memorably made facial expressions that went viral. He also had a conversation with Queen Elizabeth.

George and Charlotte had their first-ever royal engagement when they visited Wales with Kate and William. Then the two joined their parents for the Platinum Party at the Palace, a star-studded concert outside Buckingham Palace.

A commentator says not to expect many more appearances from Prince William and Kate Middleton’s kids, Platinum Jubilee a ‘one-off’ 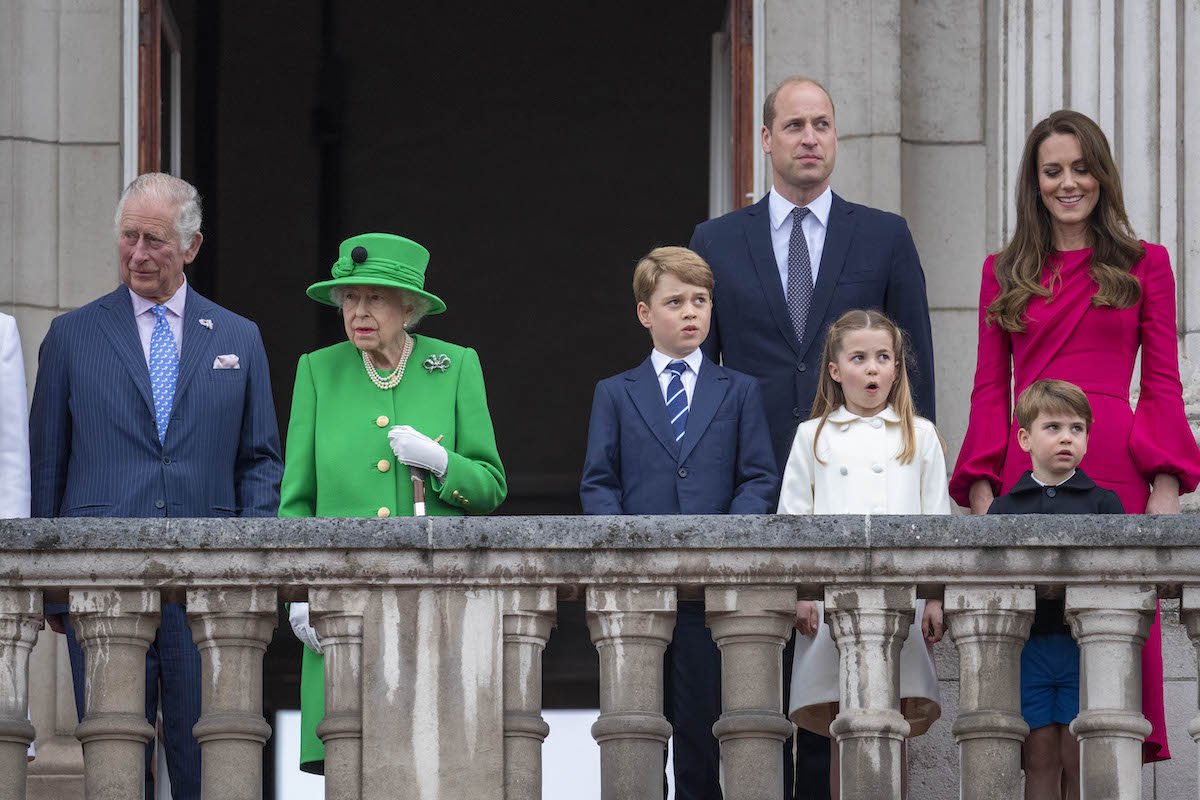 It’s back to business as usual for the Duke and Duchess of Cambridge. Since Platinum Jubilee weekend, both William and Kate have resumed their regular duties. Although with more family milestones coming up, there’s the possibility of getting another glimpse of George, Charlotte, and Louis.

Next up is William’s birthday. He will turn 40 on June 21, 2022. And, in what’s become something of a tradition in recent years, a photo of him, likely taken by Kate, will probably be released. In years past, William and Kate have shared previously unseen family photos. Meaning that there’d be another glimpse of George, Charlotte, and Louis after Platinum Jubilee weekend.

Something similar could happen for George’s birthday on July 22, 2022. To mark the occasion, Kate and William are likely to release a photo of their oldest child, who is third in the line of succession, as they’ve previously done.