PRINCE William tonight hailed the "astonishing courage" of two paramedics, as he presented the 999 Hero prize at The Sun's Who Cares Wins awards. 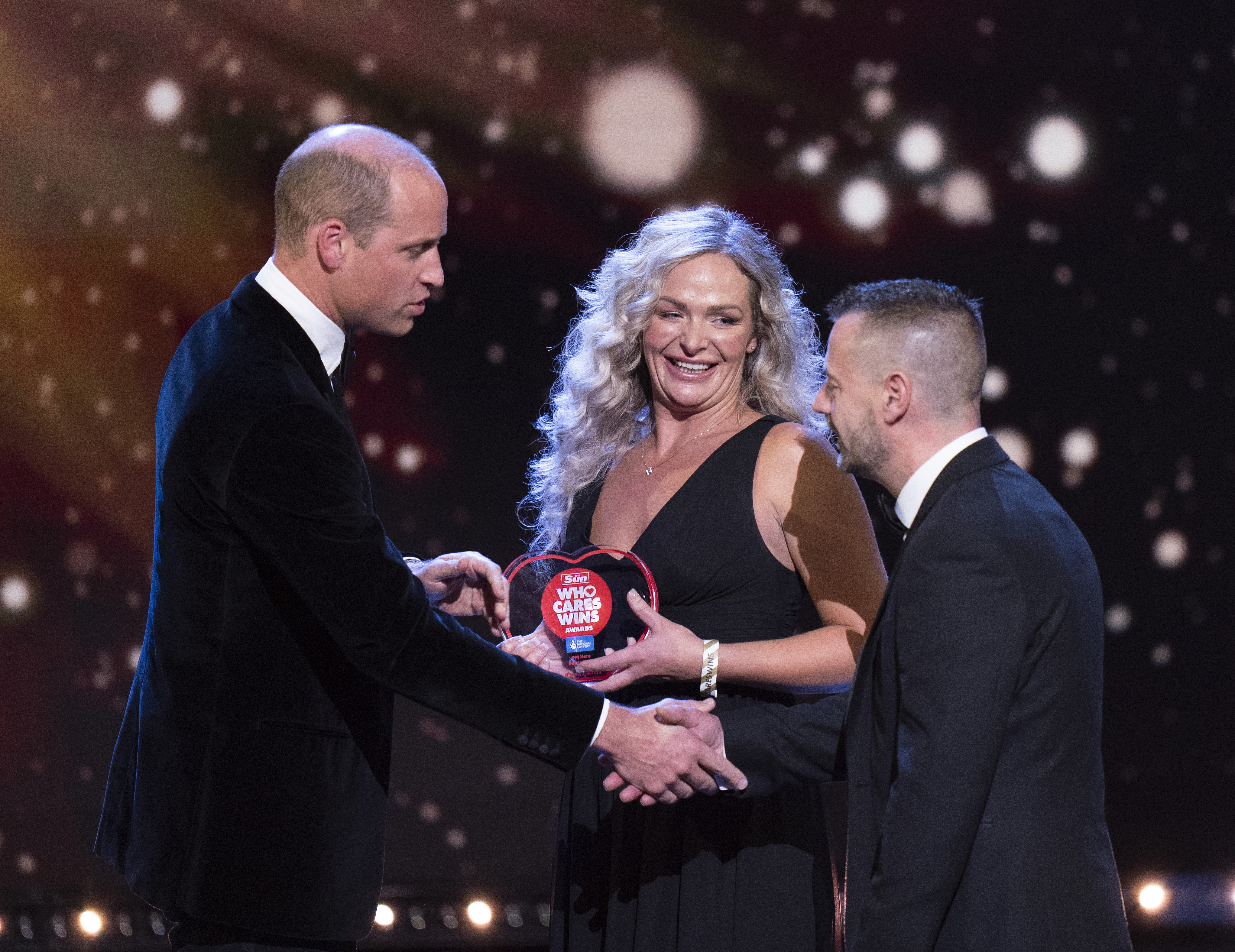 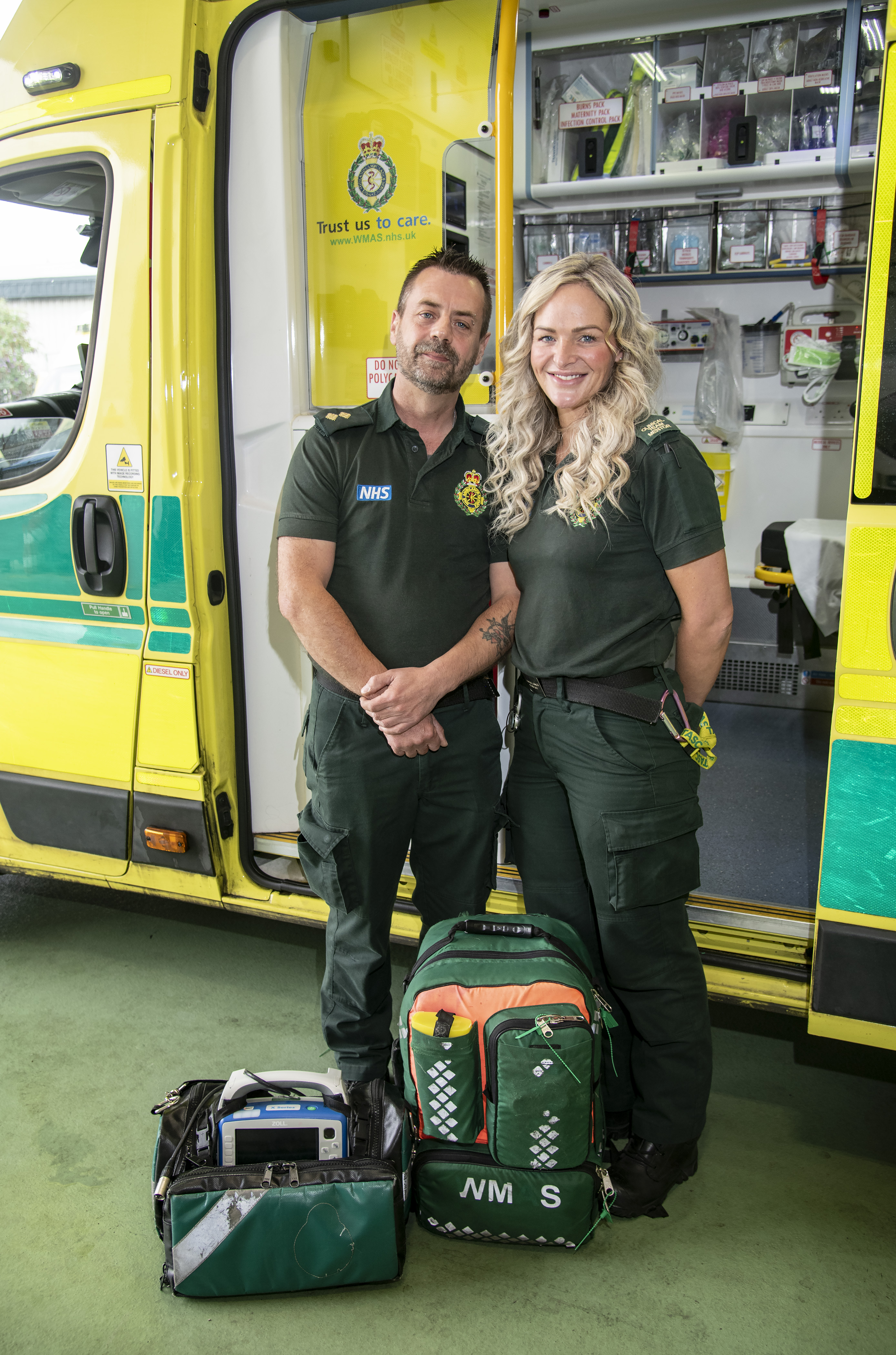 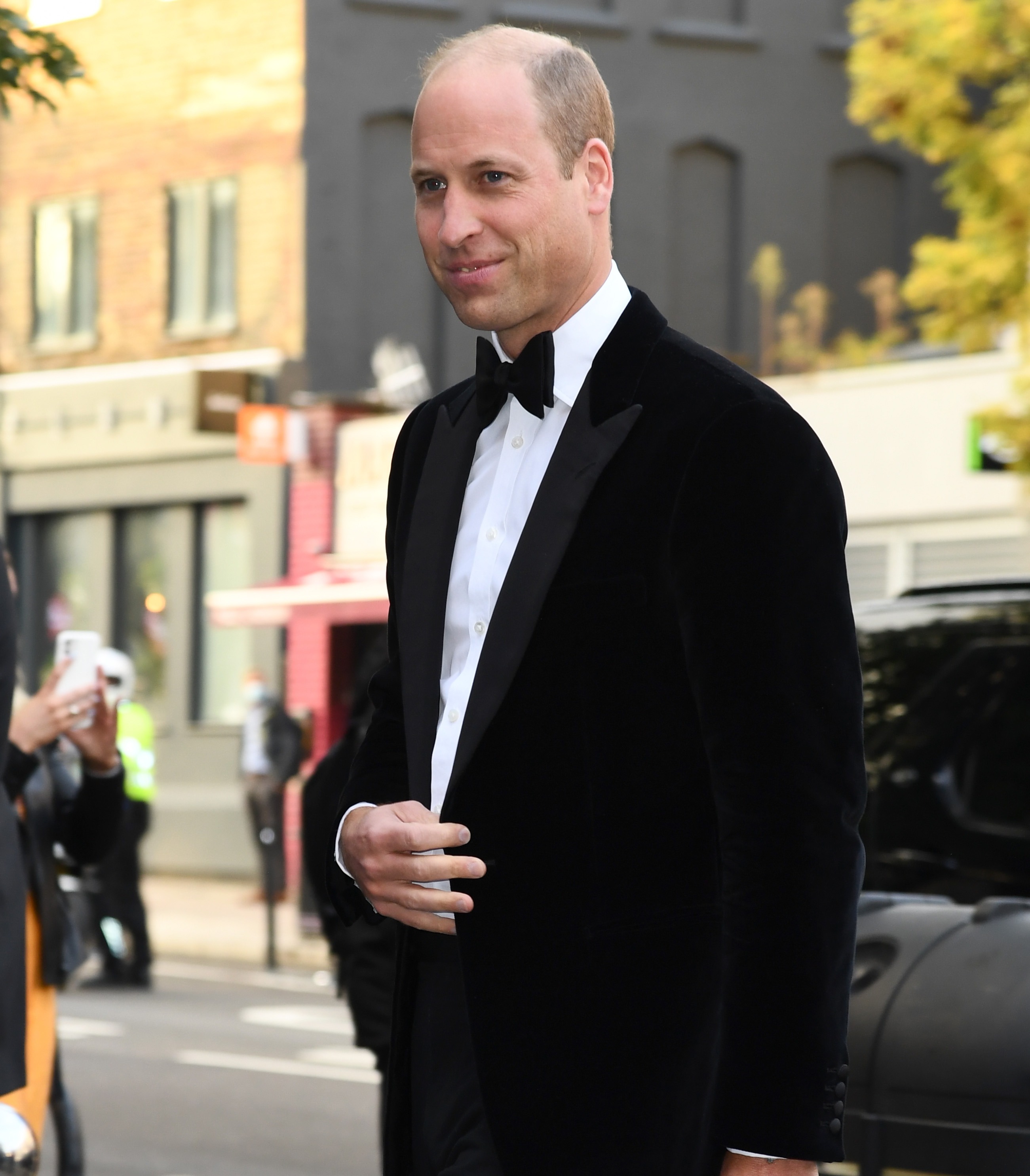 The brave paramedics almost died when they were attacked and stabbed by an assailant brandishing eight-inch long knives as they answered what they thought was a regular 999 call.

William, who answered emergencies himself as an air ambulance pilot, told a captivated audience at The Sun awards that 999 responders "must face their deepest fears".

He described how heroes such as Deena and Mick must "find the most astonishing level of courage to overcome the obstacles in front of them".

Presenting the award, he said: "Every day our emergency services deal with high-pressured, challenging situations.

"When most of us would, quite naturally, turn away and seek safety, our emergency responders rise to the occasion – running straight towards the danger to provide vital and often life-saving support.

"Very modestly, they will tell you that this does not make them heroes, and it is all done in the name of duty.

"But sometimes a situation will occur that tests the resolve of even the most experienced responder.

"In times like these, they must face their deepest fears and find the most astonishing level of courage to overcome the obstacles in front of them. And that is truly heroic.

"The winners of this award faced just such a situation, but I am delighted to say they survived and are here this evening."

The duke introduced a video fronted by Bear Grylls to "tell us their incredible story".

After the clip and to a huge round of applause, William said: "Please welcome to the stage our 999 heroes – Deena Evans and Michael Hipgrave."

The heroic pair were attacked on a routine call out when they were called to the home of Martyn Smith, 53, who had not been seen by his mother for three days.

After removing the door and stepping inside mother-of-three Deena was slashed and stabbed suffering two wounds to her chest.

Her colleague Mick, 52, was brutally wounded as he tried to protect her.
They ran out to the garden to escape and both collapsed. 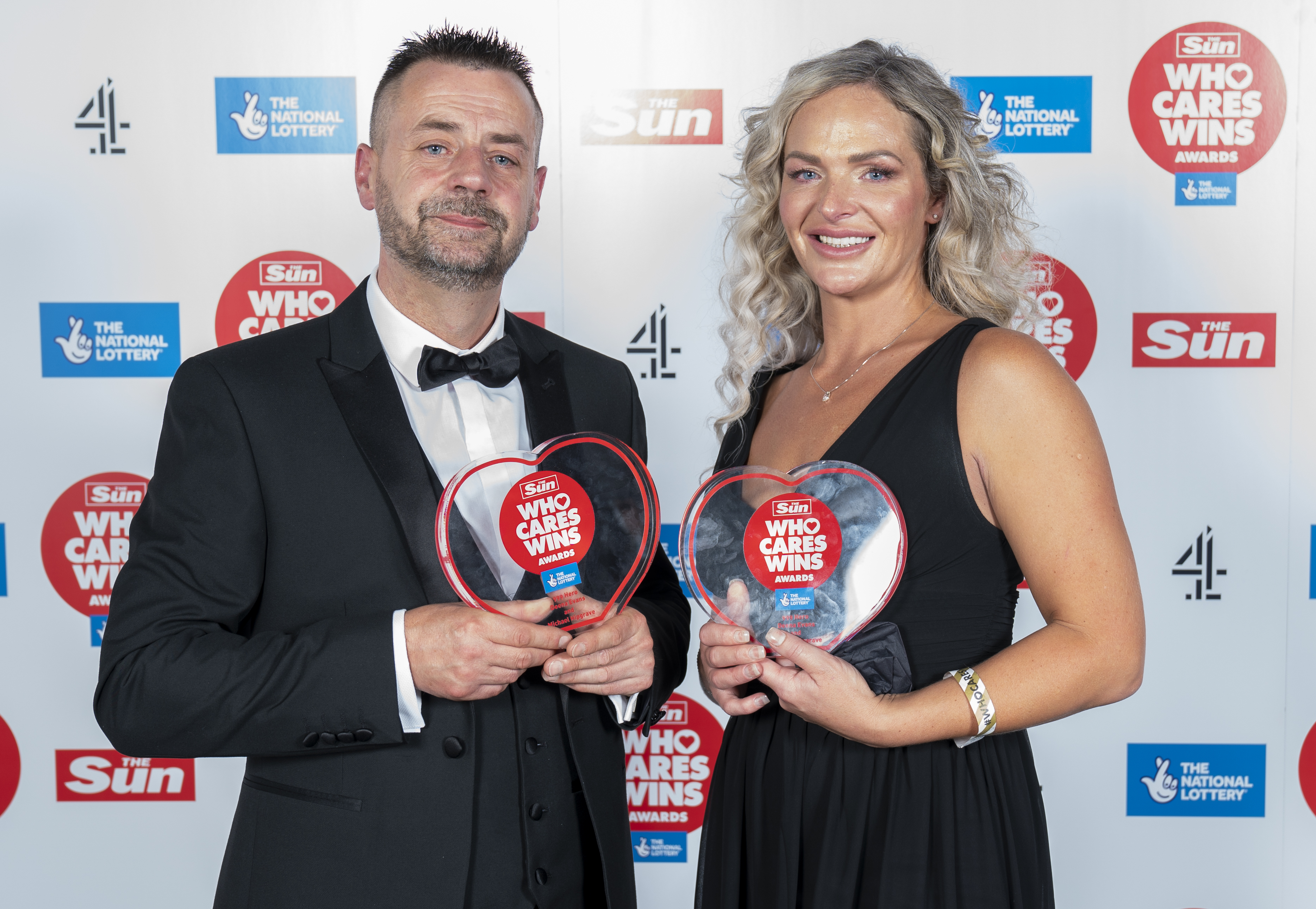 The Who Cares Wins awards honour those who have helped take care of the nation.

Here are the categories:

Medics feared Deena, who has three daughters aged seven, 12 and 13, may not survive.

They were taken to the trauma unit at Queen Elizabeth Hospital, Birmingham, where they were treated for their serious injuries.

Attacker Smith, 52, was jailed for nine years in July, where the judge at Wolverhampton Crown Court praised the paramedics' "courage and bravery in the most challenging of circumstances".

Incredibly, both Deena and Mick returned to frontline work towards the end of 2020.

This year’s ceremony is being held in partnership with NHS Charities Together, of which The Duke and Duchess of Cambridge are joint Patrons. 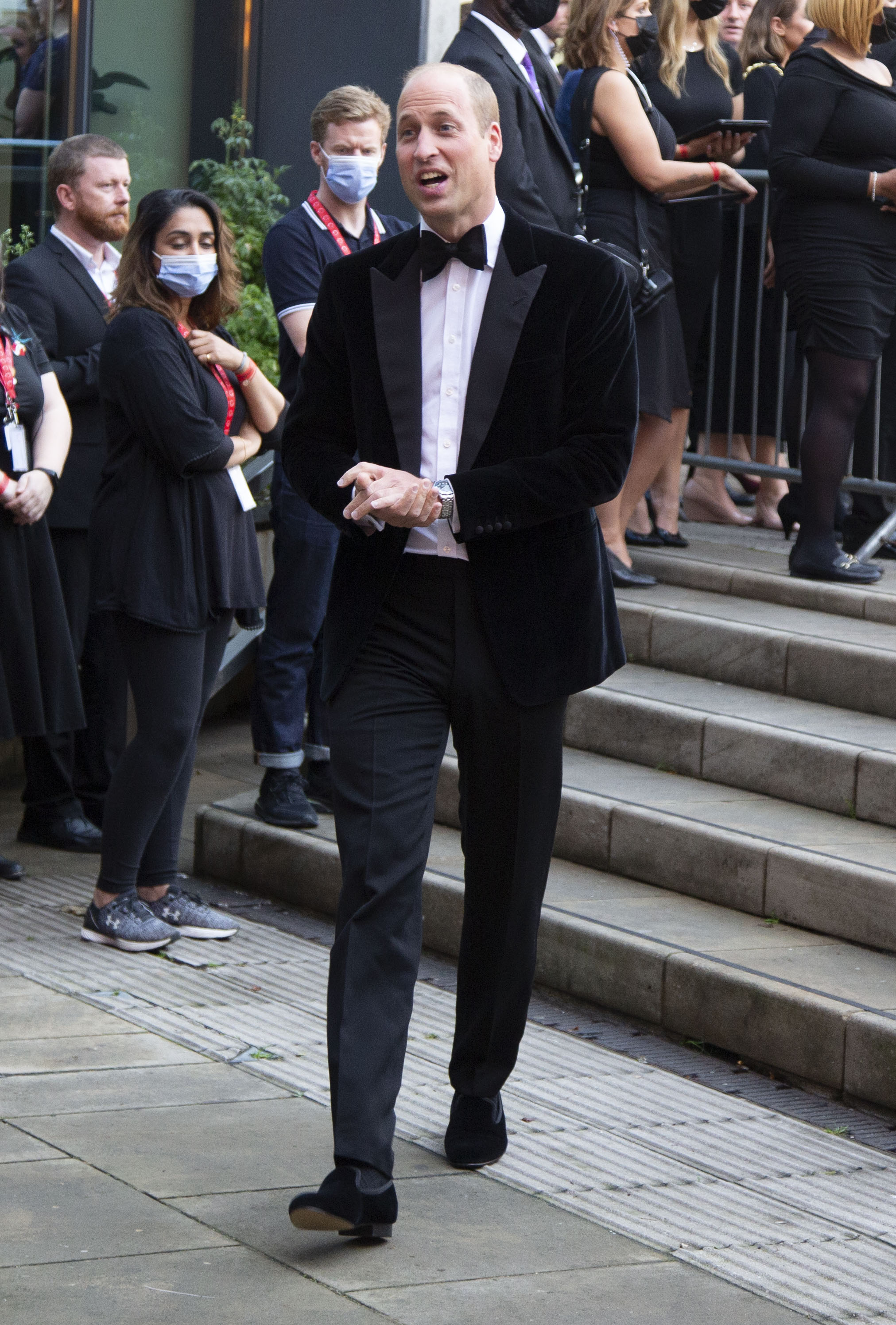 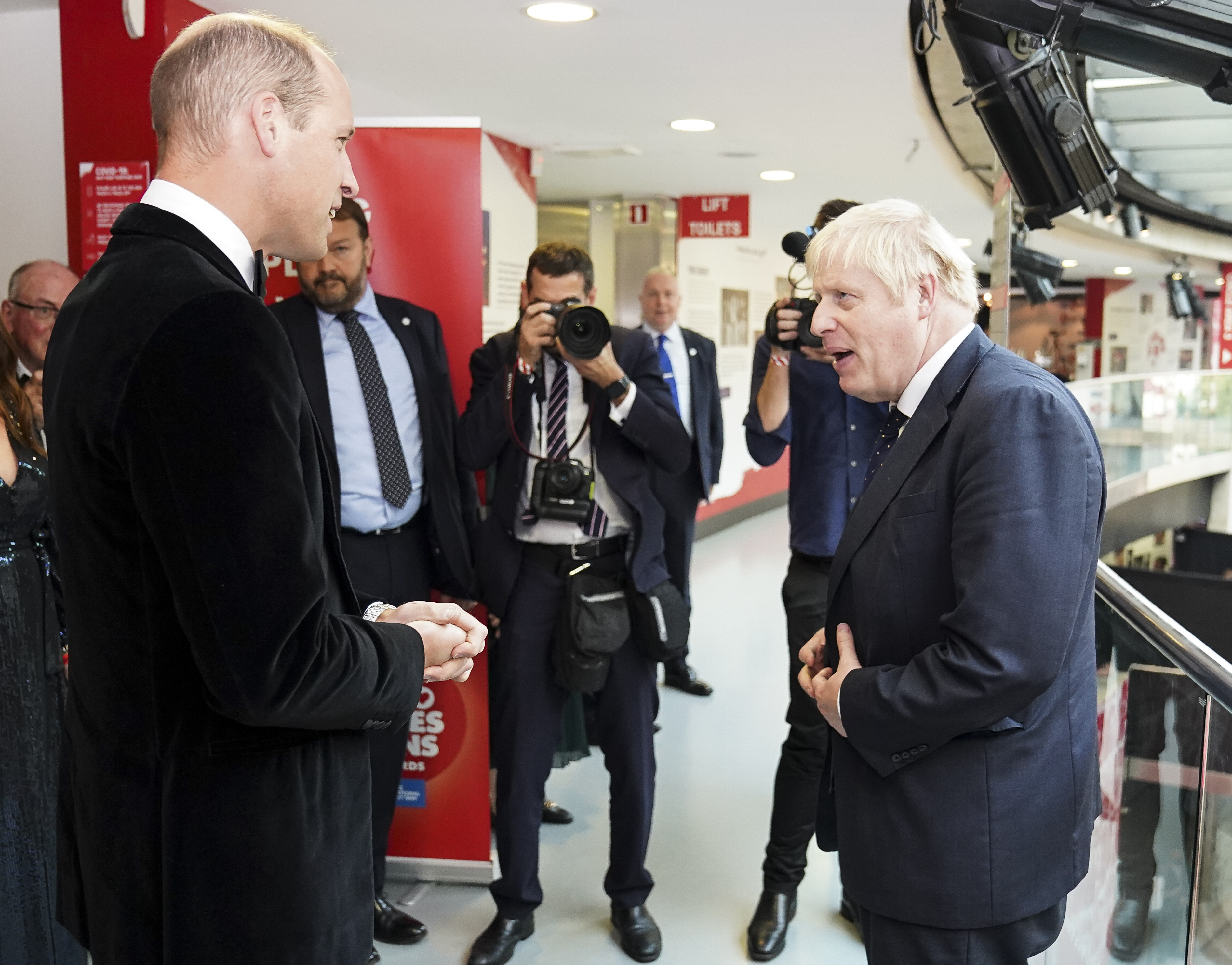