Former New England Patriots tight end Rob Gronkowski is speaking out for the first time since announcing his retirement from football at 29 years old.

He said his decision came after he injured his quad during the Super Bowl in February. Gronkowski played football for 14 years and officially announced his retirement in March.

“The icing on the cake was definitely the hit in the Super Bowl,” Gronkowski told Michael Strahan Wednesday. “I had to stay in the game for sure, it’s the last game of the year, but that hit was brutal. I’ve had a couple quad contusions before and I’d miss a game or two and I was back within two weeks. So when that hit happened, you just shrug it off in your mind…but literally this one was for real.” 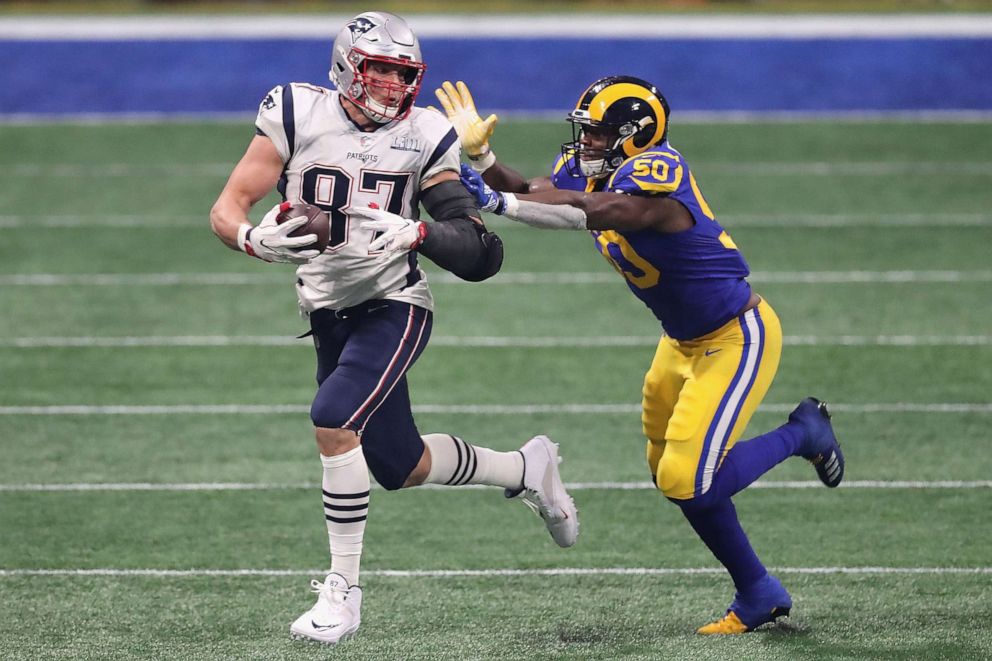 Gronkowski, a three-time Super Bowl champ, admits constant injuries took the joy out of his career. Still, he’ll always have respect for the game, he said. 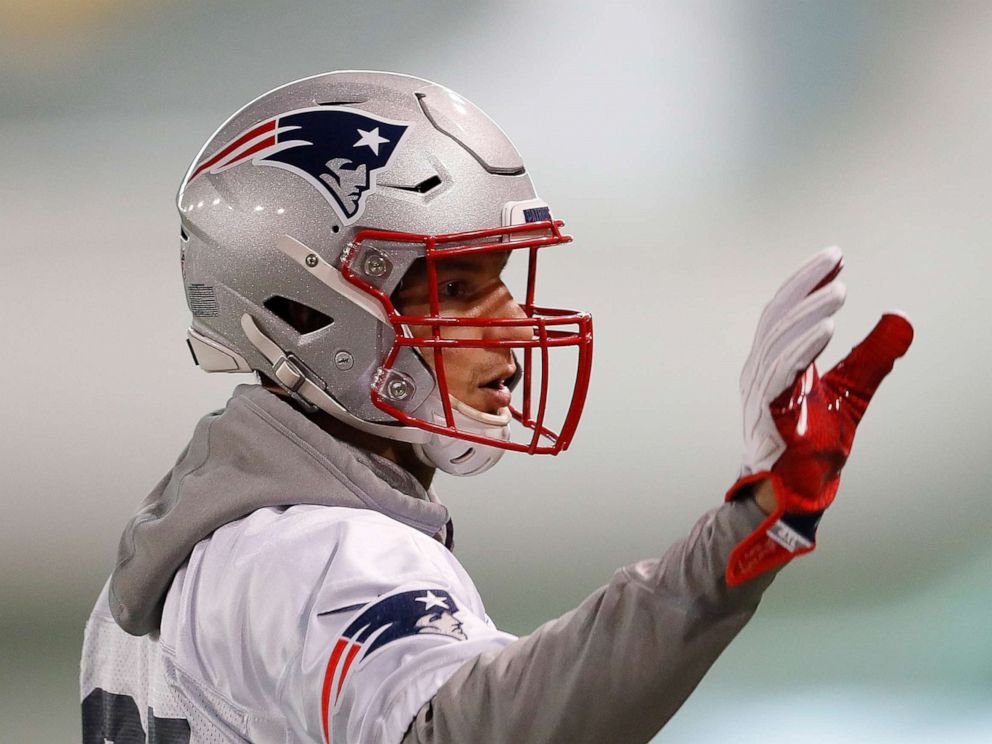 Gronkowski went on, “It’s made me so much more stronger. It’s brought me to this point now and I found ways to recover from everything too — finding the right treatments, techniques on how to heal, finding different workouts and it’s going to lead me to my next path in life.”

Gronkowski said he didn’t tell his teammates at first about his decision to retire.

“I didn’t even have that passion that energy to call up everyone because I just needed to get it out of the way, so I just did it,” he said. “I was over it. I didn’t even want to negotiate at all with anyone.”

“[N]ow that I have talked to teammates since, they’re all 100 percent supportive,” Gronkowski added. “They all know what the game is like and to walk away on my own terms is just a great way to leave.”

Gronkowski isn’t the only player leaving the NFL.

Former Indianapolis Colts quarterback Andrew Luck made headlines this week when he announced that he too was retiring at the age of 29, saying years of battling injuries had taken a physical and mental toll. 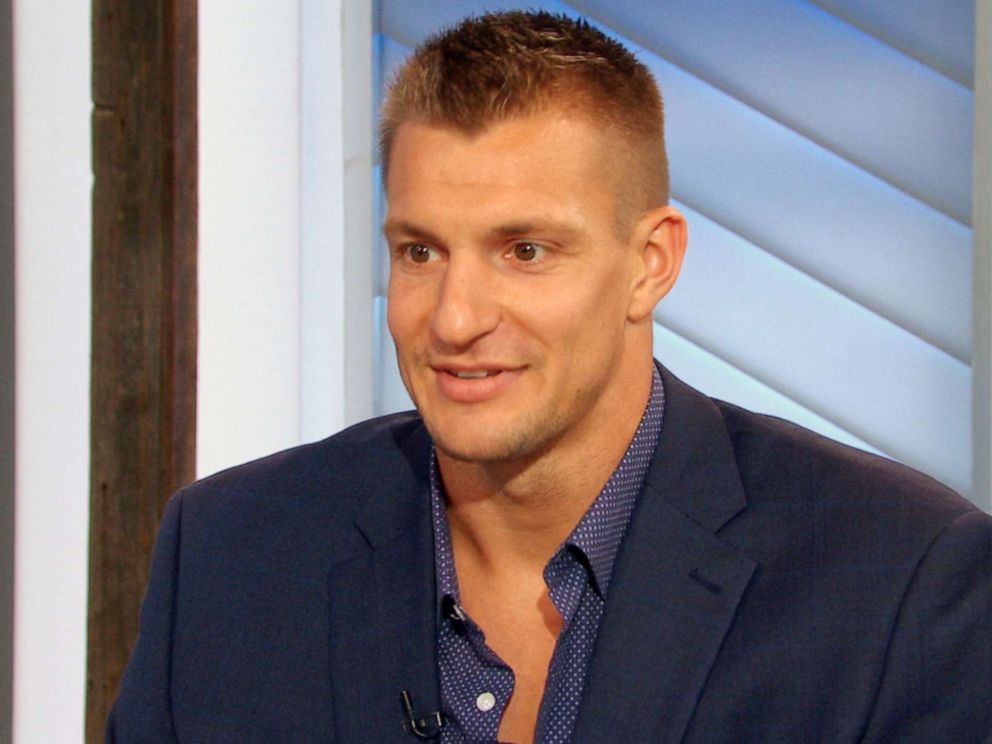 “I felt stuck in it and the only way I see out is to no longer play football,” Luck said in a recent press conference. “It’s taken my joy of this game away.”

As for his advice to Luck, Gronkowski said to focus on your physical and emotional health.

“There’s ways out there to recover, there’s ways out there to get better and then when you get better, you can get stronger,” he said. “So that’s what I knew, and I knew I had to step away from the game of football in order to accomplish that — in order to accomplish to let my body heal, let my mind heal, just settle. Get that calmness again in life and get that joy again.”

Gronkowski said he’s been laying low over the last five months, resting and recovering from past injuries.

He also discussed his partnership with CBDMEDIC, a company which offers pain-relieving ointments.

“It has helped me through my experiences,” he said.