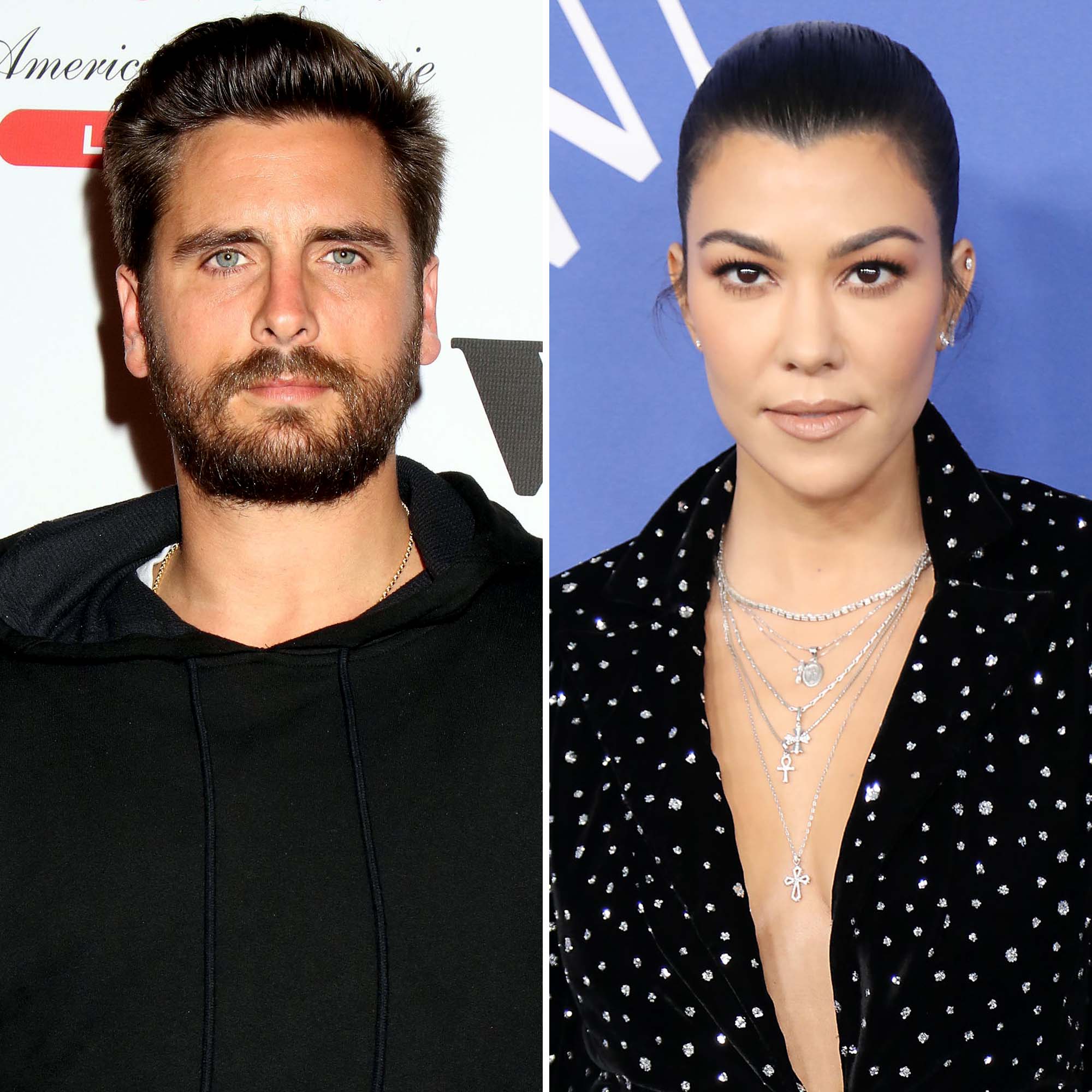 Hitting a rough patch. Scott Disick and Kourtney Kardashian were once a model for friendly coparenting, but things have seemingly taken a turn for the worse.

Every Time Scott and Younes Have Shaded Each Other Over Kourtney

“What’s really got him riled up is the effect Travis [Barker] and Kourtney’s relationship is having on his relationship with Kourtney,” a source tells Us Weekly exclusively of the Flip It Like Disick alum, 38. “It’s more strained than ever.”

Things came to a boiling point on Monday, August 30, when Kardashian’s ex-boyfriend Younes Bendjima posted a screenshot of messages he claimed were from Disick.

“Yo is this chick ok!?????” the Talentless founder allegedly wrote in an Instagram message, alongside a photo of Kardashian, 42, and Barker, 45, making out during their European vacation. “Brooo like what is this. In the middle of Italy.”

Bendjima replied with his own shady message, writing: “Don’t matter to me as long as she’s happy. PS: i aint your bro.”

The Blink-182 drummer seemingly reacted to the message on Tuesday, August 31, with an Instagram Story. The post was a screenshot from the movie Goodfellas, showing Ray Liotta laughing.

Disick hasn’t publicly responded to Bendjima’s post, but the insider says it definitely added to the growing tension between him and the Poosh founder.

“He’s trying to be the best parent he can be for their kids and make it work coparenting, but he’s having problems now with Kourtney,” the source tells Us. “He doesn’t think she should be showing off too much PDA because of their rated-R behavior. The kids are still young and can easily find paparazzi photos of them on their phones.”

“He’s worried that she’s going to try to put a wedge between him and the kids,” the insider continues. “Younes outing him on social just made everything worse.”

In January, Us confirmed that Kardashian and Barker had started dating. Disick, for his part, has moved on with Amelia Gray Hamlin. The pair were first linked in October 2020.

Though the wellness guru and the father of her children weren’t dating during the last few seasons of Keeping Up With the Kardashians, they maintained a cordial relationship while going on vacations together with other members of the family.

Kourtney Kardashian and Scott Disick: A Timeline of Their Relationship

During the KUWTK reunion in June, Disick also told Andy Cohen that his ex had his “blessing” for her romance with Barker.

“I think if you really love somebody, right, you want them to be happy no matter what,” he said at the time. “So I do give her a blessing to be happy.”