MUM-OF-TWO Marilyse is ready to settle down with her perfect man – and is going to extreme lengths to find him!

Marilyse is one of 16 singles taking the plunge and marrying a total stranger on series six of Channel 4's Married At First Sight UK.

🔵 Read our Married at First Sight blog for the latest updates 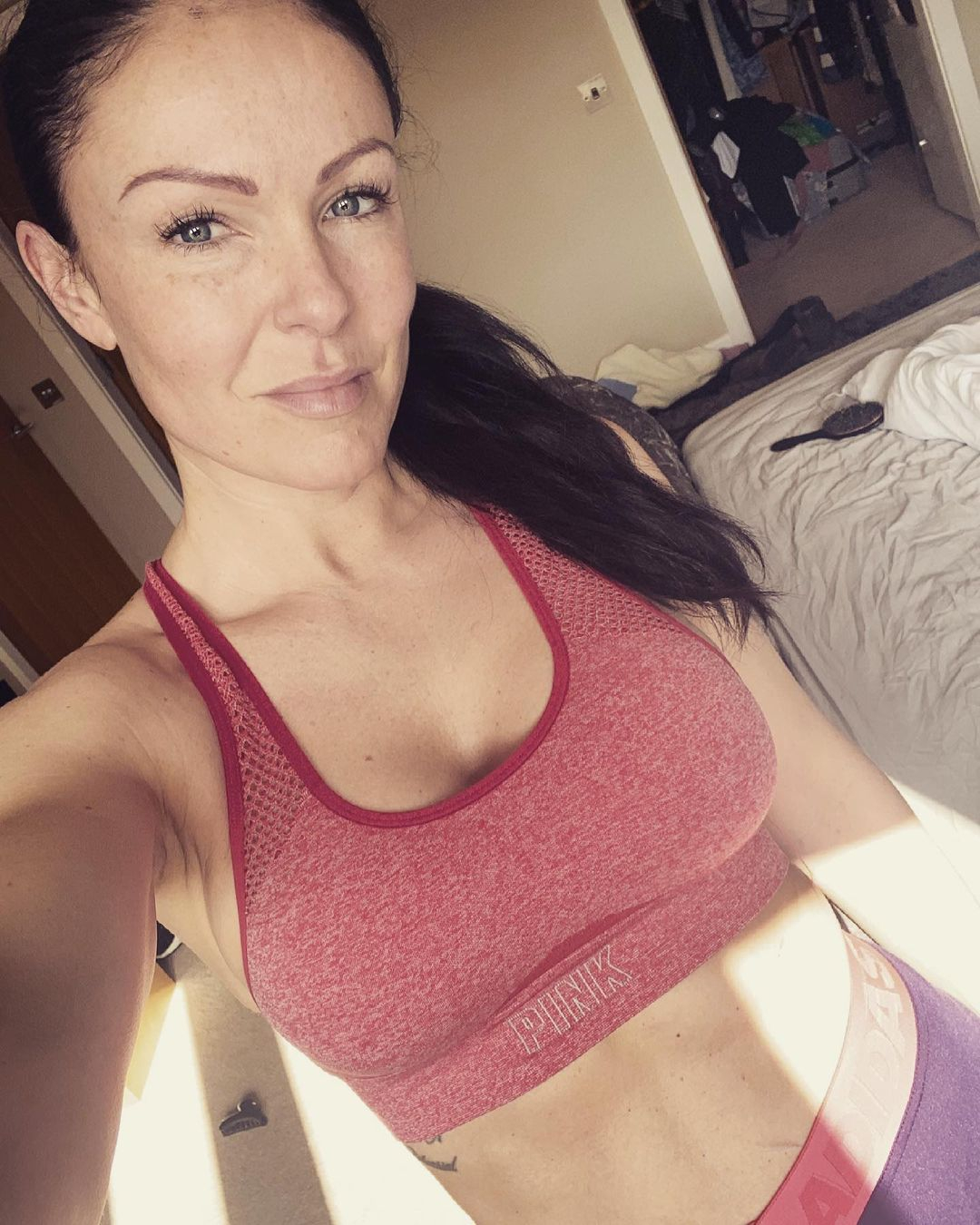 Who is Marilyse on Married at First Sight UK?

Marilyse Corrigan is a Personal Trainer living in Yorkshire with her two sons, 15 year old Calum and 13 year old Josh.

The 37-year-old has been matched with Dubai expat and former army man Franky.

Marilyse's 47-year-old husband works as a Strength and Conditioning coach, so it looks like the two have a lot in common!

What has Marilyse said about appearing on the show?

Marilyse described herself as "strong minded and strong willed" before going on the show.

She says she's serious about finding a partner on the reality programme, even though it's set to be racier than ever.

Marilyse explained: "I would love to go through the experiment and at the end still be with the guy. That is what I want to happen and what I expect to happen. I will be a bit disappointed if that doesn't happen, but we'll have to wait and see."

"Sometimes in life you have to take chances, so me being me, I did just that!"

She added that any man hoping to date her needs to get the approval of her beloved sons, as they are her number one priority. 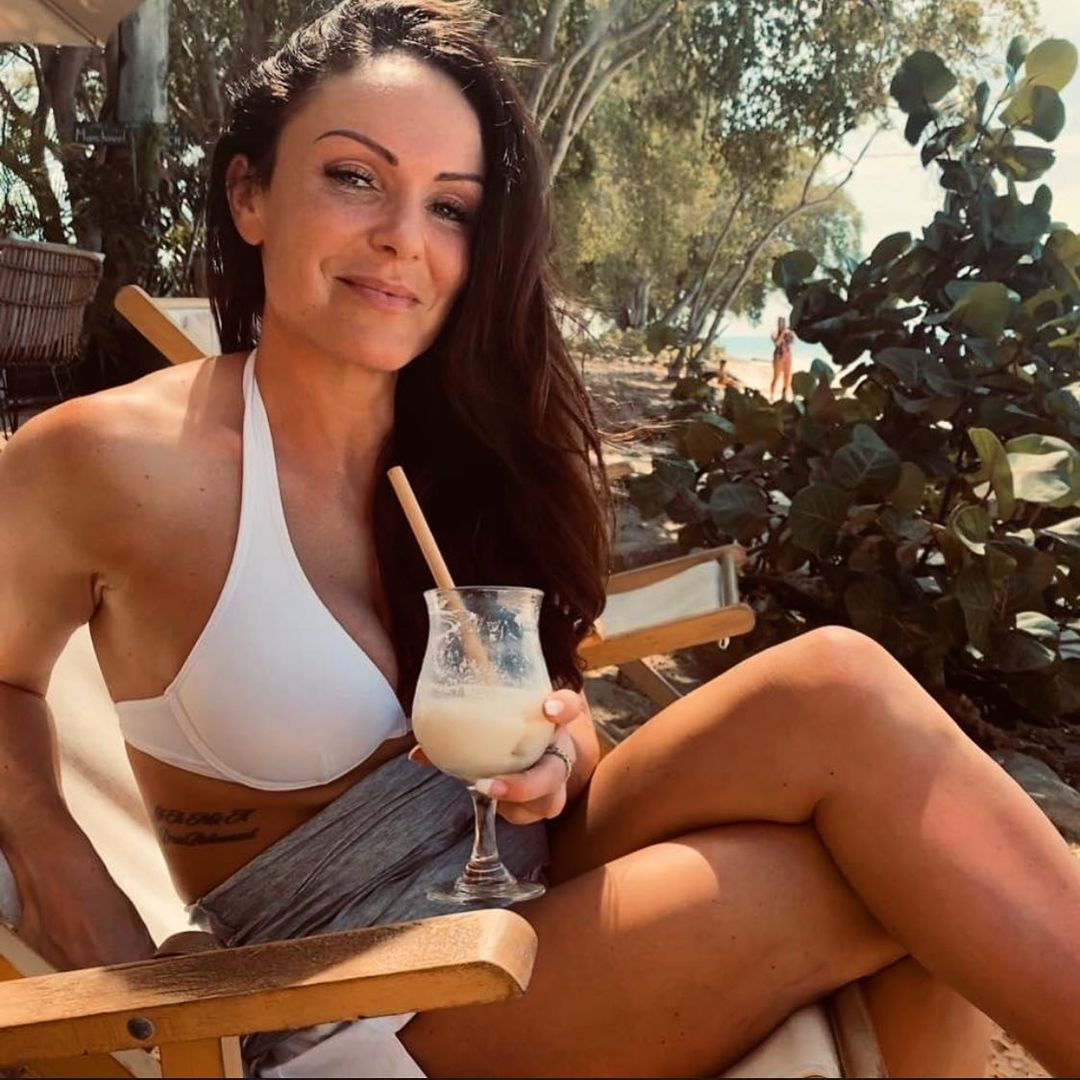 Fans will have to wait until the end of the series to discover if Franky is able to meet Marilyse's – and her son's – standards!

When is Married at First Sight UK on TV and how can I watch it?

The controversial reality show returned on August 30, 2021 with an extra long opening episode lasting an hour and a half.

The show airs four nights a week, from Monday to Thursday, on E4 at 9pm and will come to an end after 21 episodes at the end of September.

If you miss any episodes, you can also catch up on Channel 4's streaming service All 4.