David Dobrik of YouTube fame is back in the US after claiming he was stuck in Slovakia due to issues with his “visa and green card.”

“THEY LET ME BACK INTO AMERICA!!,” Dobrik posted on Instagram Thursday. “All I had to do was exchange 12 Teslas and [fellow ‘Vlog Squad’ member] Jason [Nash]’s first born for my green card!!

Dobrik, 25, was born in Slovakia, but moved to the states at six years old as a recipient of the Deferred Action for Childhood Arrivals immigration policy, widely known as DACA.

The YouTuber found his way back to his home country in an attempt to surprise his grandmother but apparently ran into trouble attempting to come home.

Several of his buddies joined him for the trip, returning without the star.

“Hi guys, sorry I haven’t been too active on social media,” Dobrik said in a recent vlog, according to the Daily Mail. “Everyone went back home because this is taking way longer and it’s a lot harder than I thought it was getting my visa and green card.”

The situation, he says, is “like a f–king scavenger hunt,” adding that he’s “apologizing because I can’t get any vlogs up or anything.

“I hope to return to the States soon. It’s like I’m lost. I’m literally stranded. Wish me luck.” 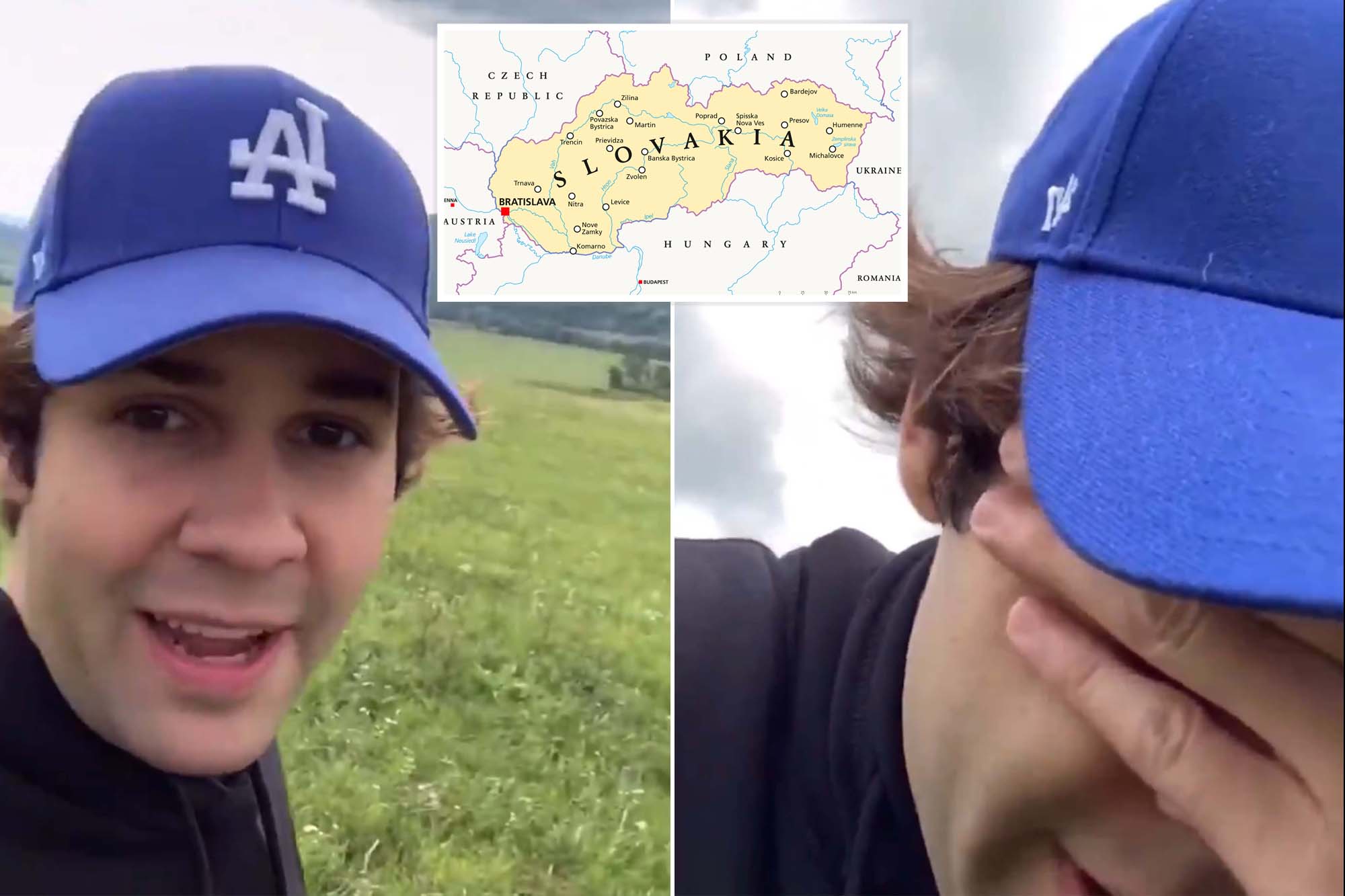 It appeared as if Dobrik may have jumped the gun when announcing in a previous vlog that he had officially secured his green card.

In 2019, Dobrik discussed his immigration status with GQ, sharing that because he wasn’t a citizen and had no visa, he would have to wait 10 years to re-enter the US if he chose to leave.

“I can’t leave because I’m protected by DACA and basically, I can leave, I can go right now, but I can’t come back,” he explained at the time.