Strokes frontman Julian Casablancas sits down with his “personal hero and greatest intellectual (along with elder chieftain Noam Chomsky),” journalist and professor Chris Hedges, on the latest episode of his Rolling Stone interview series, S.O.S. — Earth Is a Mess.

The pair spoke during a snowy afternoon at Princeton Battlefield State Park in Princeton, New Jersey where, as Hedges put it, “large numbers of people were bayonetted to death” when George Washington successfully fended off the British during a July 3rd, 1777 Revolutionary War battle. The unique setting led to an early discussion of Hedges’ critical view of the founding fathers and their distaste for popular democracy; the way myth-making often supplants history to benefit the ruling class; and why teaching Howard Zinn’s A People’s History of the United States in a prison classroom was more rewarding than doing the same at Princeton University.

“I’d give these 90-minute talks based on the book — we went through the whole book — and I’d hear my students go, ‘Damn, we’ve been lied to,’” Hedges says. “And they have been lied to. Zinn is very cognizant of the African-American experience throughout the book, so it’s the first time they’re being taught about Sojourner Truth or Frederick Douglass’ ‘Fourth of July’ speech, or who Malcolm X really was, and even who Martin Luther King really was.” 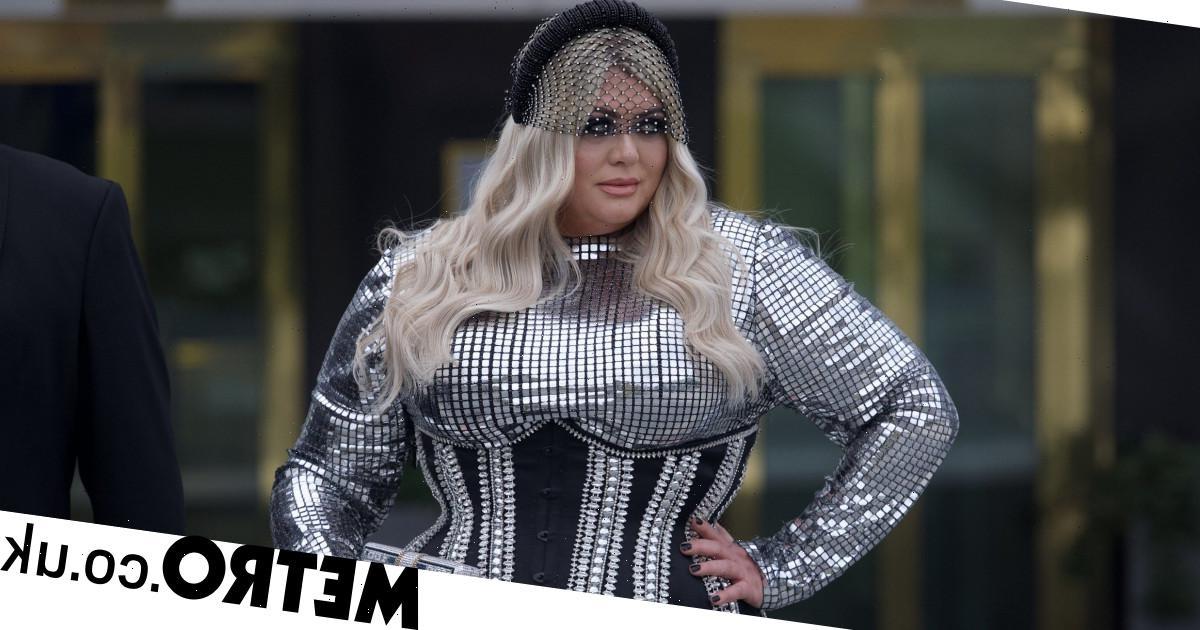