BOND babe Ana de Armas is in the driving seat when it comes to her career as she stars in an ad for diamonds.

The actress, 33, was pictured at the wheel of a car, wearing dazzling earrings and a diamond ring on her wedding finger. 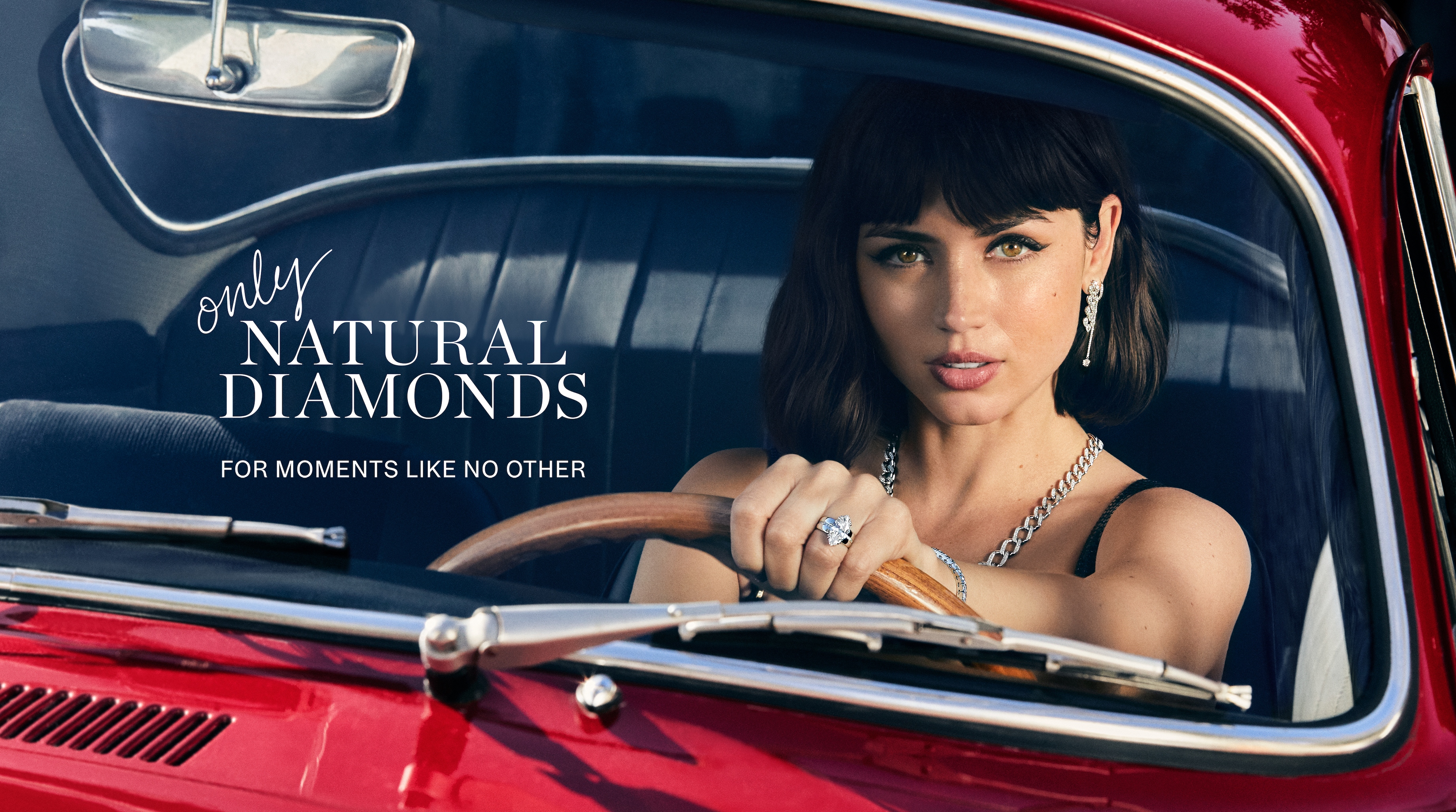 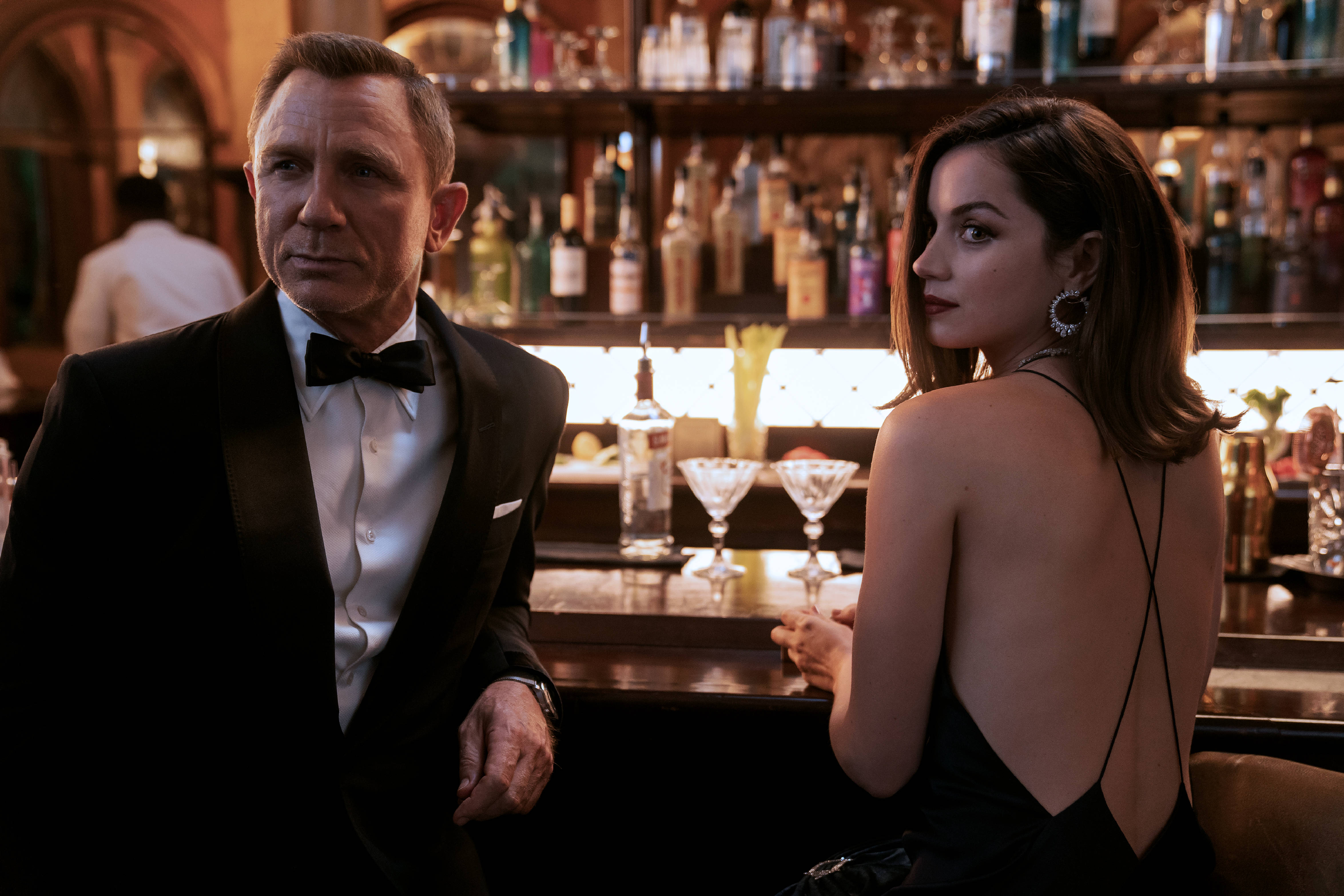 Cuban-Spanish star Ana is an ambassador for the Natural Diamond Council, which released the ad.

It is released on September 28.

It had been due to be released in April last year, but Eon, owners of the Bond franchise, and its distributors delayed it for 18 months due to the the Covid-19 pandemic. 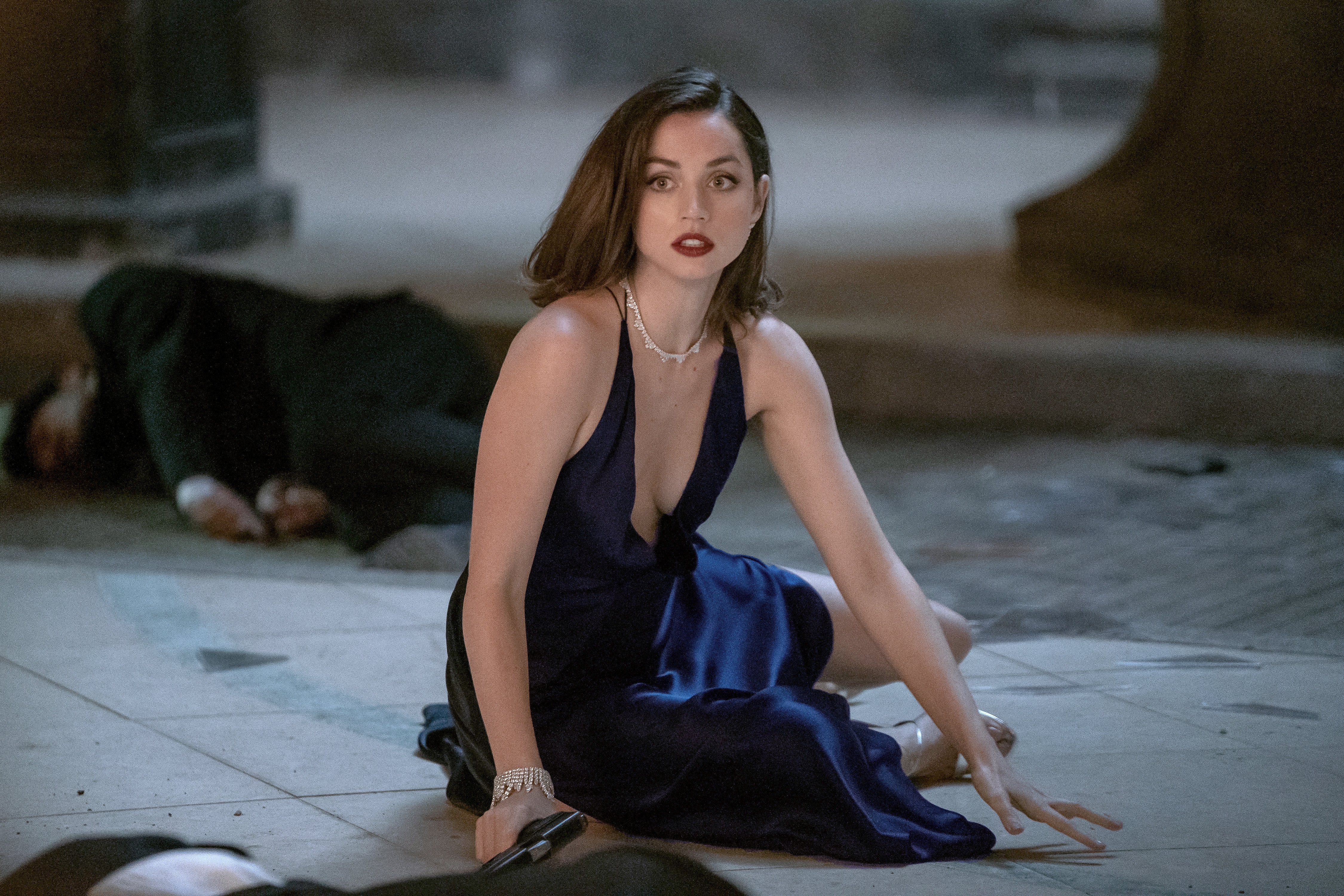