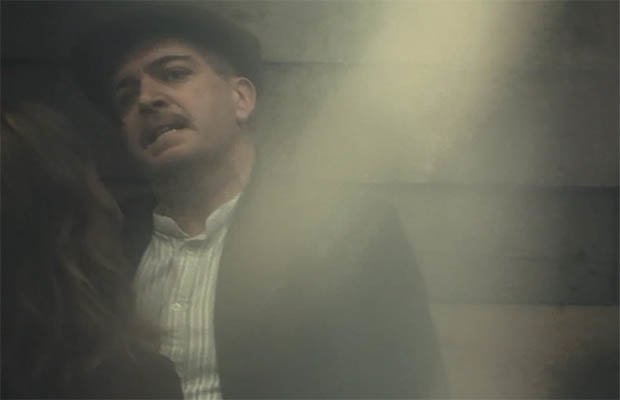 Karl Sheils, who played Ryan in 2013 has sadly passed away.

The actor was also known for his time on Fair City, playing the character Robbie.

He passed away suddenly yesterday, and his agent, Lisa Richards, has since released a statement. 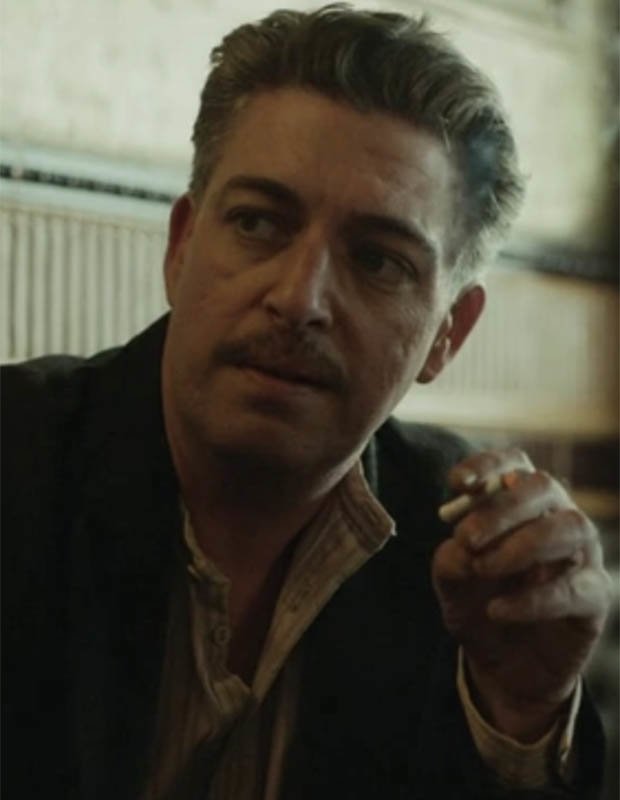 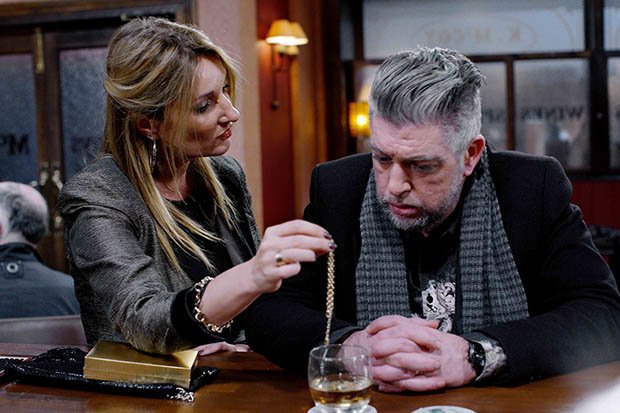 She told RTE, an Irish news broadcaster: “We are deeply shocked and saddened to learn of the sudden passing of our client and friend Karl Sheils yesterday.

“Karl was a uniquely talented inidivual, simultaneously intense, light hearted, funny, sharp wited, outspoken and intensely powerful as an actor, director and artistic director of the Theatre Upstairs – where he was such a support and mentor for young writers and directors – and of his own company Semper Fi before that.”

She added: “Our hearts are broken but today our thoughts are with his partner Laura and his family, his children, their mother Dearbhla and his many close friends, among whom we count ourselves lucky to have been for so many years.”

Karl joined the cast of Fair City in 2014, shortly after his debut on Peaky Blinders.

This is a breaking news story and is constantly being updated.

Please refresh the page regularly to get the latest updates.

Reporters working on dailystar.co.uk will be working to source the latest information, reaction, pictures and video related to this story.

You can also follow us on Twitter @Daily_Star to get the latest news updates 24 hours a day.

Or download the Daily Star app for flash alerts on the biggest stories of the day.