BRITAIN'S Got Talent's Paul Potts has blamed his 'shaky' performance on last-minute staging directions from the show's producers.

The 48-year-old opera singer won the first ever series of the ITV talent show back in 2007 and returned to the competition last night in the first episode of The Champions series. 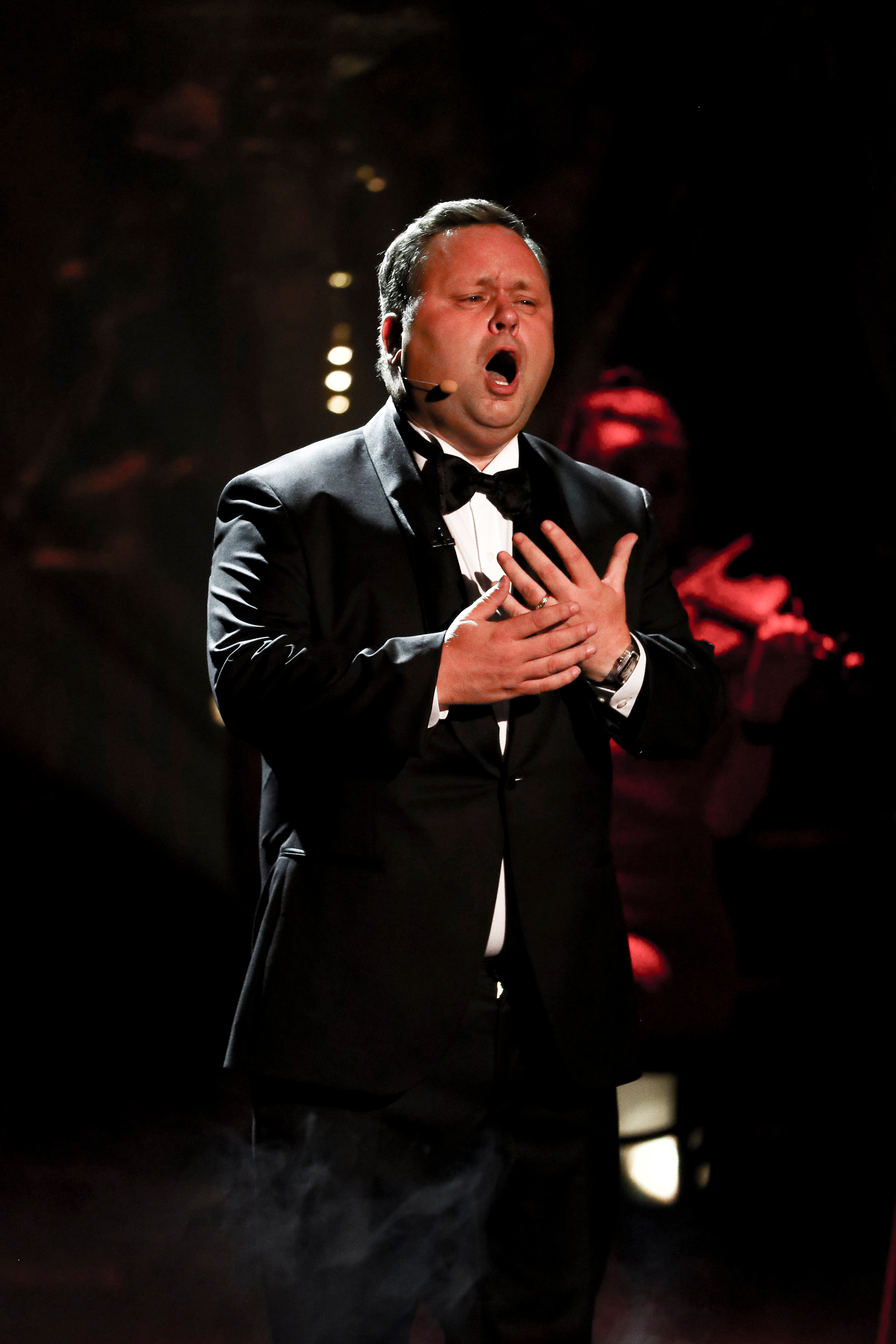 Despite receiving a standing ovation from the judges and wowing the audience at Wembley Arena, Paul failed to make it through to the final, and missed out on a spot in the episode's top three acts.

Simon Cowell also told Paul his performance hadn't completely wowed him, saying: "I'm going to be honest with you Paul, I thought you started shaky and then halfway through the song it took me back to your first audition, which was you realising if you don't hit the big notes it's over.

"And that's what happened Paul, you hit the big note when it mattered.

"What I admire about you is you didn't need to be here tonight and the fact that you care is why you are a champion and always will be a champion." 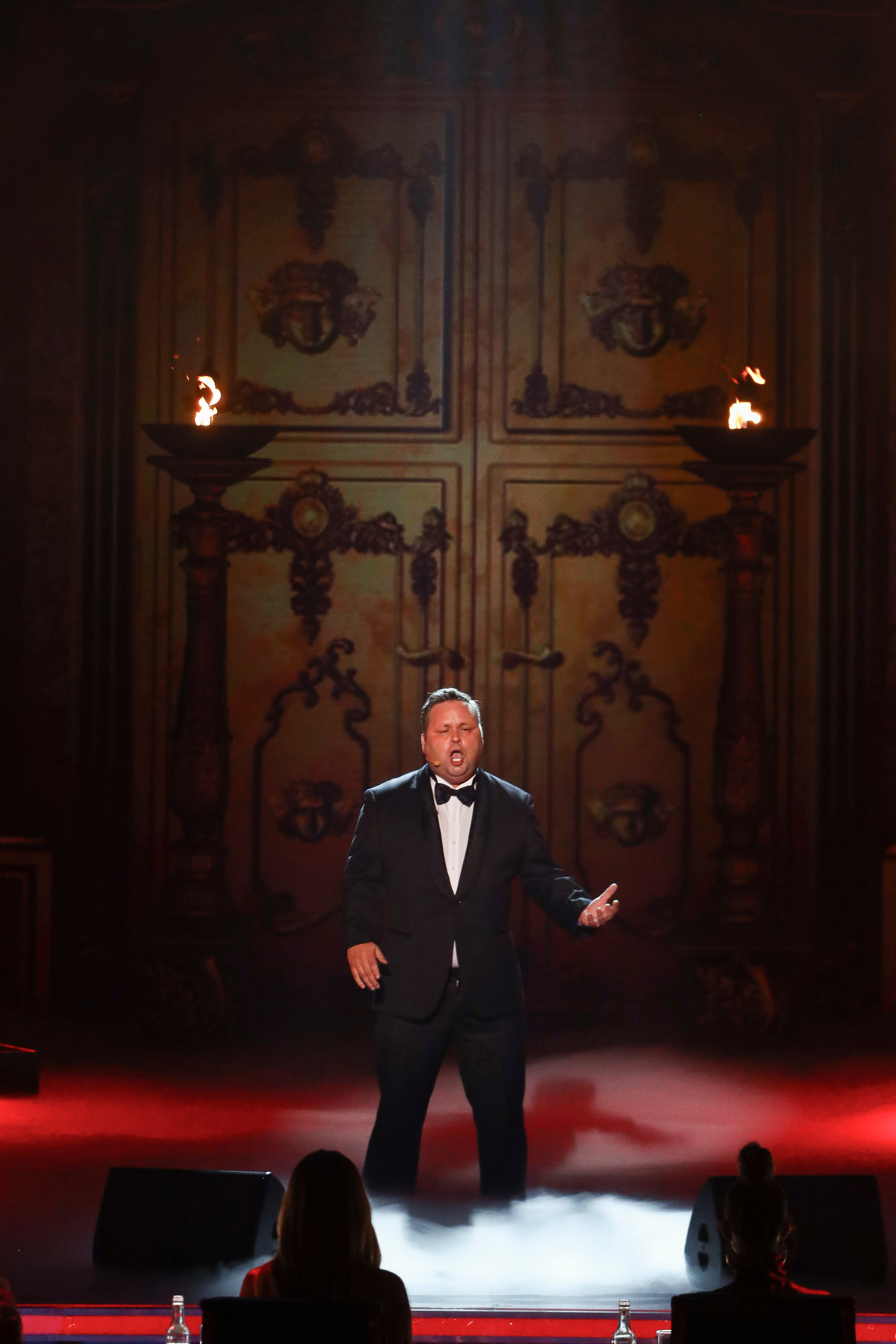 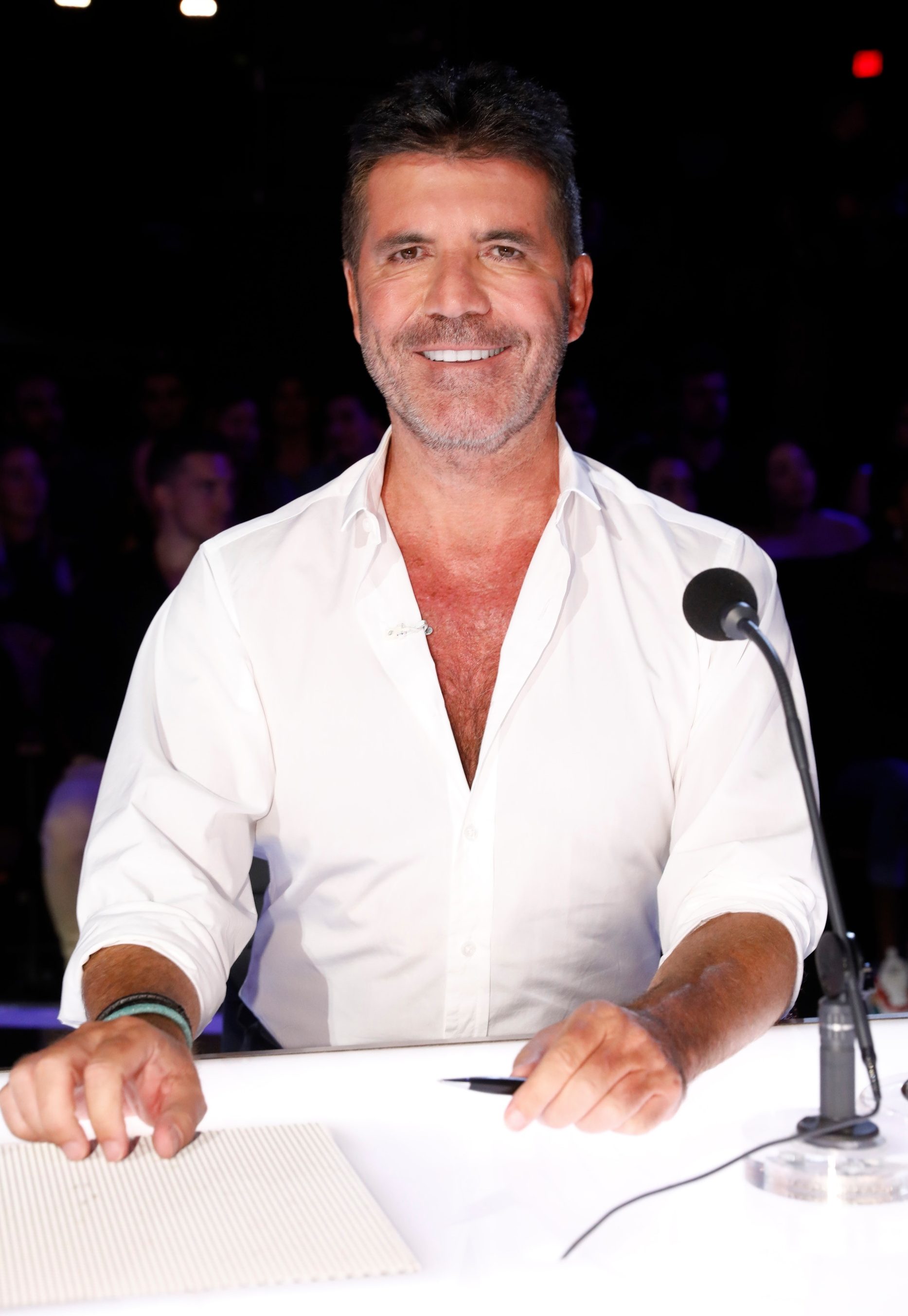 But hitting back at the comments, Paul told his fans on Twitter: "Was little frustrated with myself as after 15 run throughs, Production gave me a change of camera direction on my way to the stage &it left me looking for the camera that came from different direction.

"Shouldnt have allowed that to make me think, as I need to feel when performing."

Paul also took aim at critics who said he looked like he was 'sulking' as the results were read out by hosts Ant and Dec.

He said: "To those that thought I was sulking – that's what I look like most of the time lol I can prove it with this still from the original audition: I don't do fake smiles, but it doesn't mean I am grumpy sulky or feeling entitled. 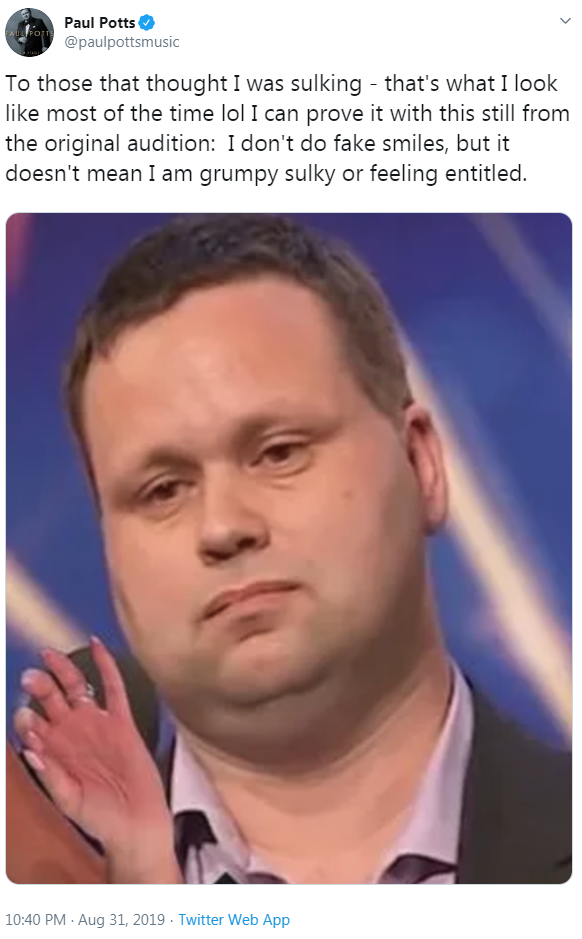 "That’s my usual look lol. I was so sulky that I didn’t storm out of the arena and stayed to have photographs and give autographs to those who asked."

But after people commented on his tweets, Paul appeared to delete them, and wrote: "Hmmmm perhaps my words should be read a little more carefully. I blamed myself.

"I self analyse after every performance and I can pick out every error. My job is to do everything I can to avoid slipping up due to these things including technical issues." 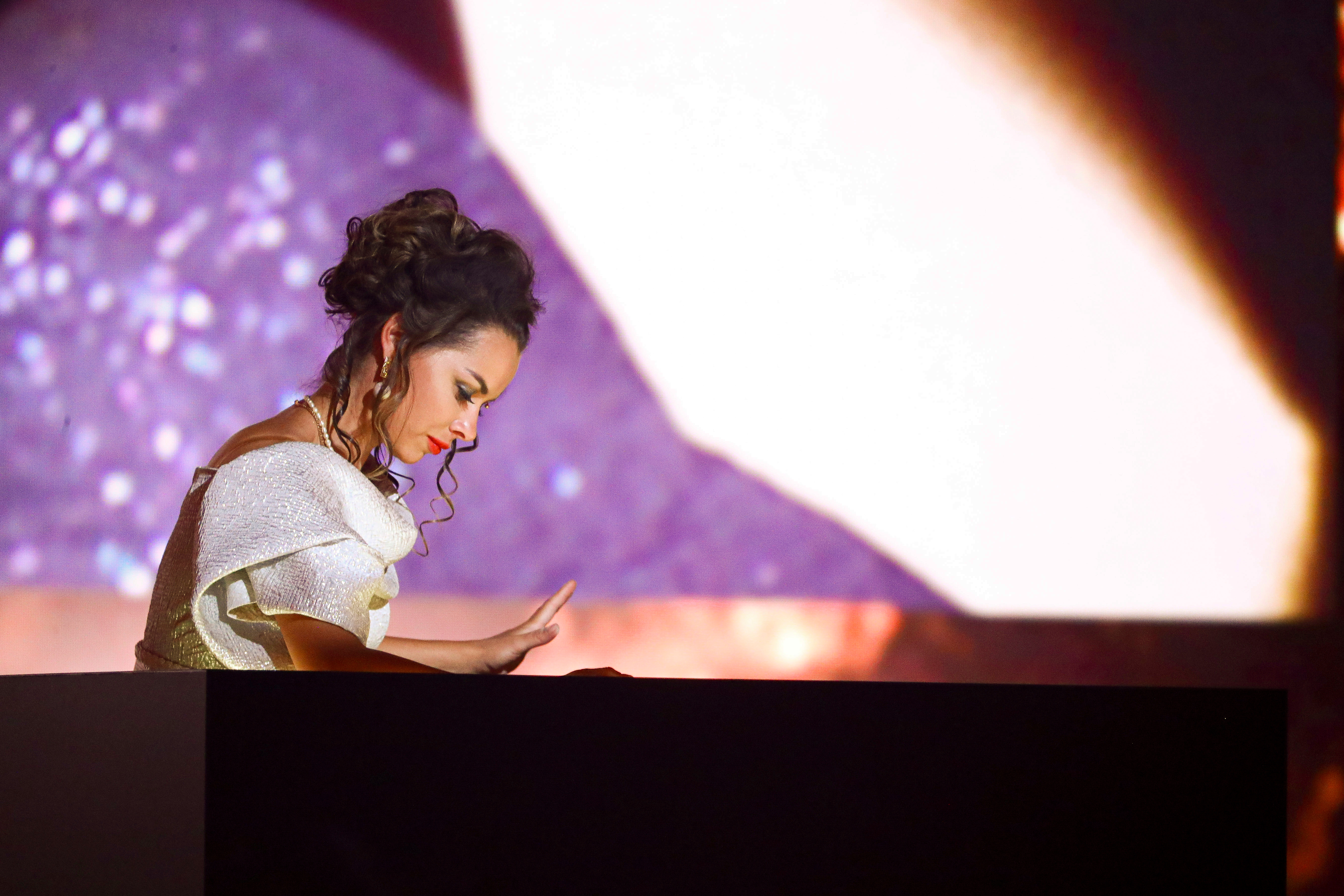 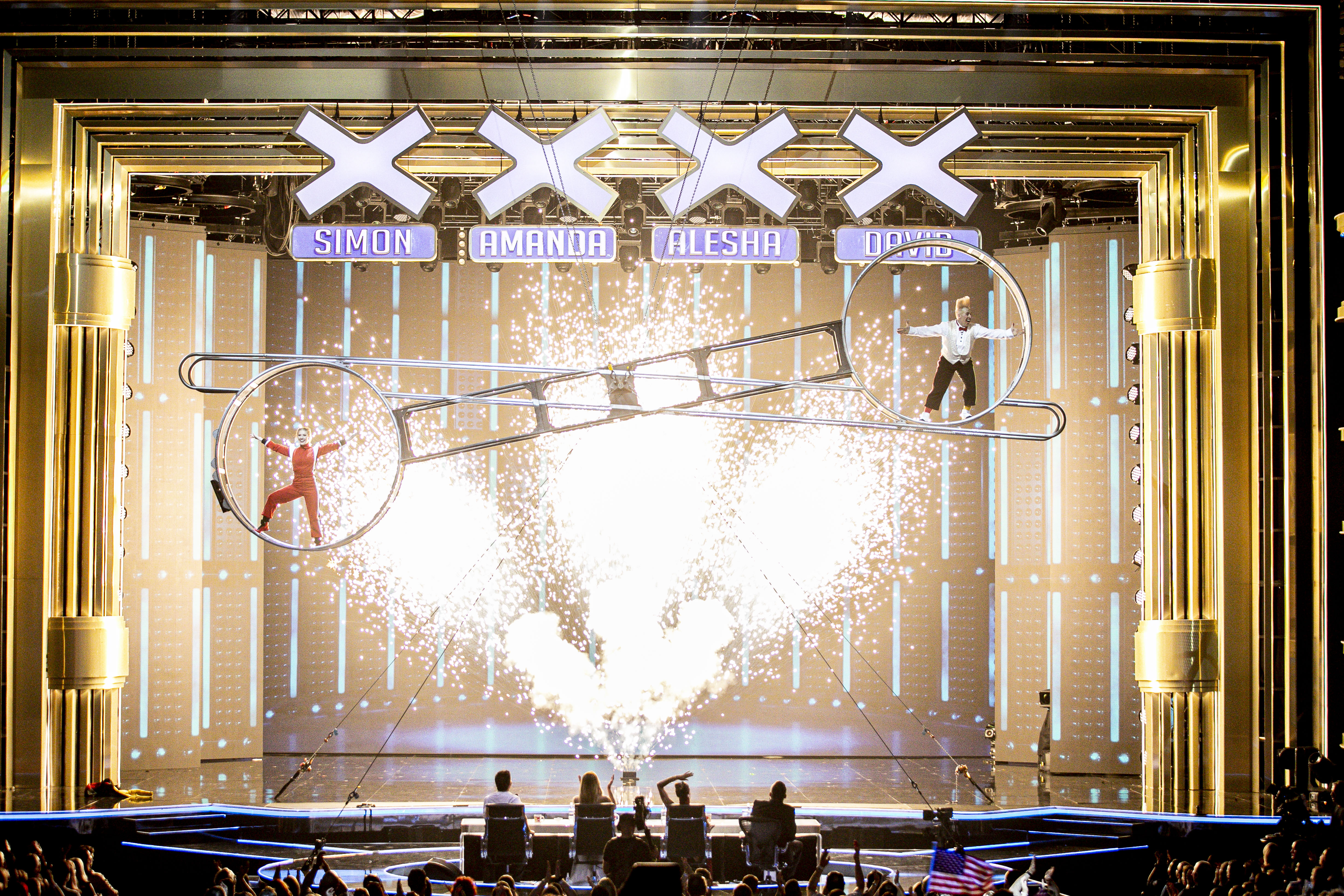 Whatever happened, viewers were left stunned the original BGT winner as well as fellow former champ Ashleigh and Sully failed to get through to the final.

The two previous champs were left out of the winning act chosen by the audience in the first episode of the ITV series, which will see previous winners and hit acts battle it out in each episode over the next six weeks to be crowned the ultimate champion.

Amanda Holden was particularly shocked when Paul was eliminated, saying loudly: "What about Paul Potts?"

Instead, a Ukranian sand artist and American daredevil father and daughter duo were the first two acts to make it through to the final of the new spin-off series.