CAROLINE Flack has confessed she has a crush on Love Island’s Anton, revealing he’s “much better looking in real life”.

The Aftersun host was chatting to recent evictee Elma Pazar when she made the comments, confessing she thought the Scottish hunk was “gorgeous”. 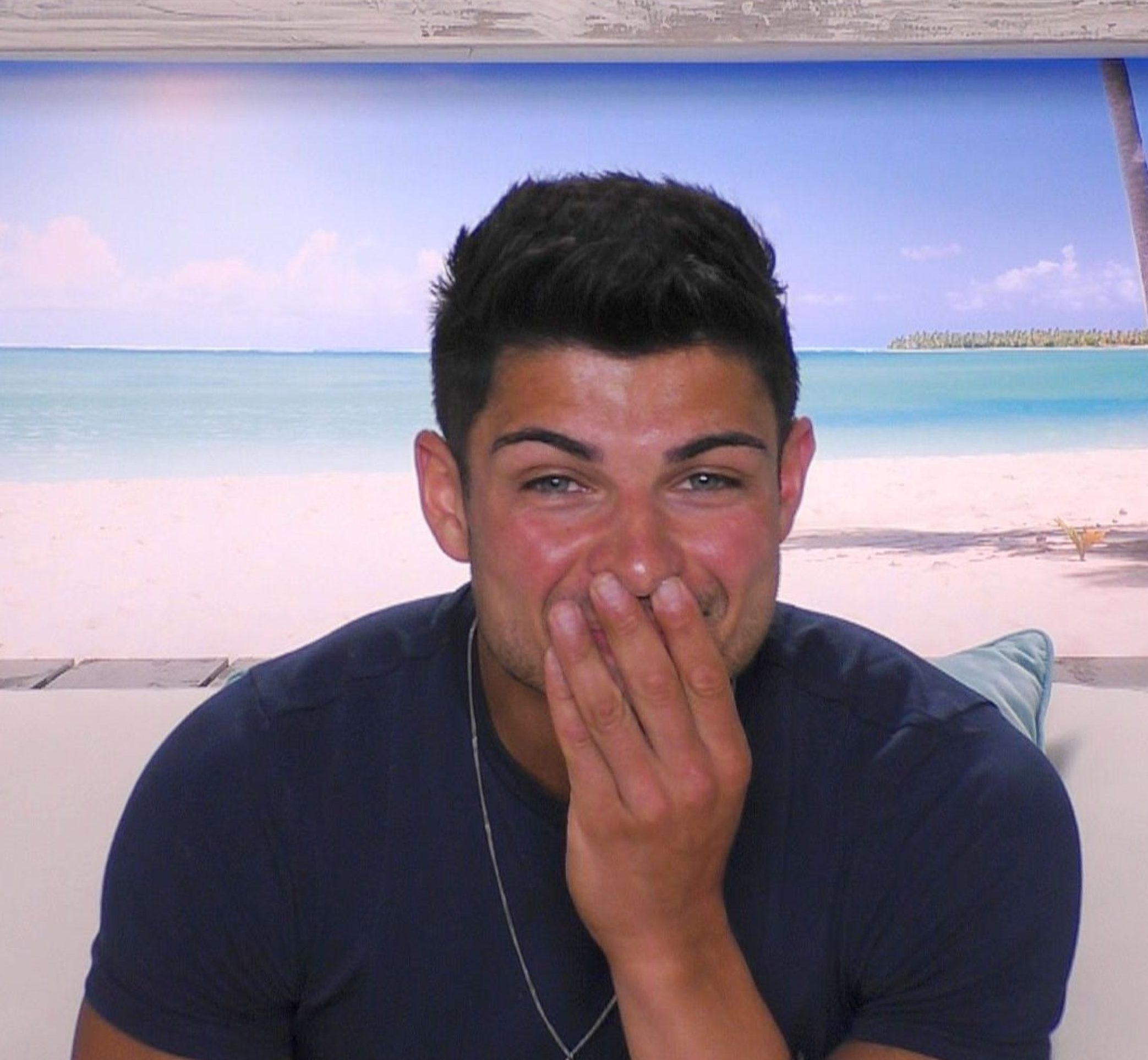 Looking stunning a skirt and top combo, the 39-year-old couldn’t resist adding her own thoughts on the former naked butler’s looks.

She said: “I must admit that Anton is way better-looking in the flesh, isn’t he?

Naturally, Elma – who had formed a close bond with Anton during her short stint in the villa – agreed with Caroline. 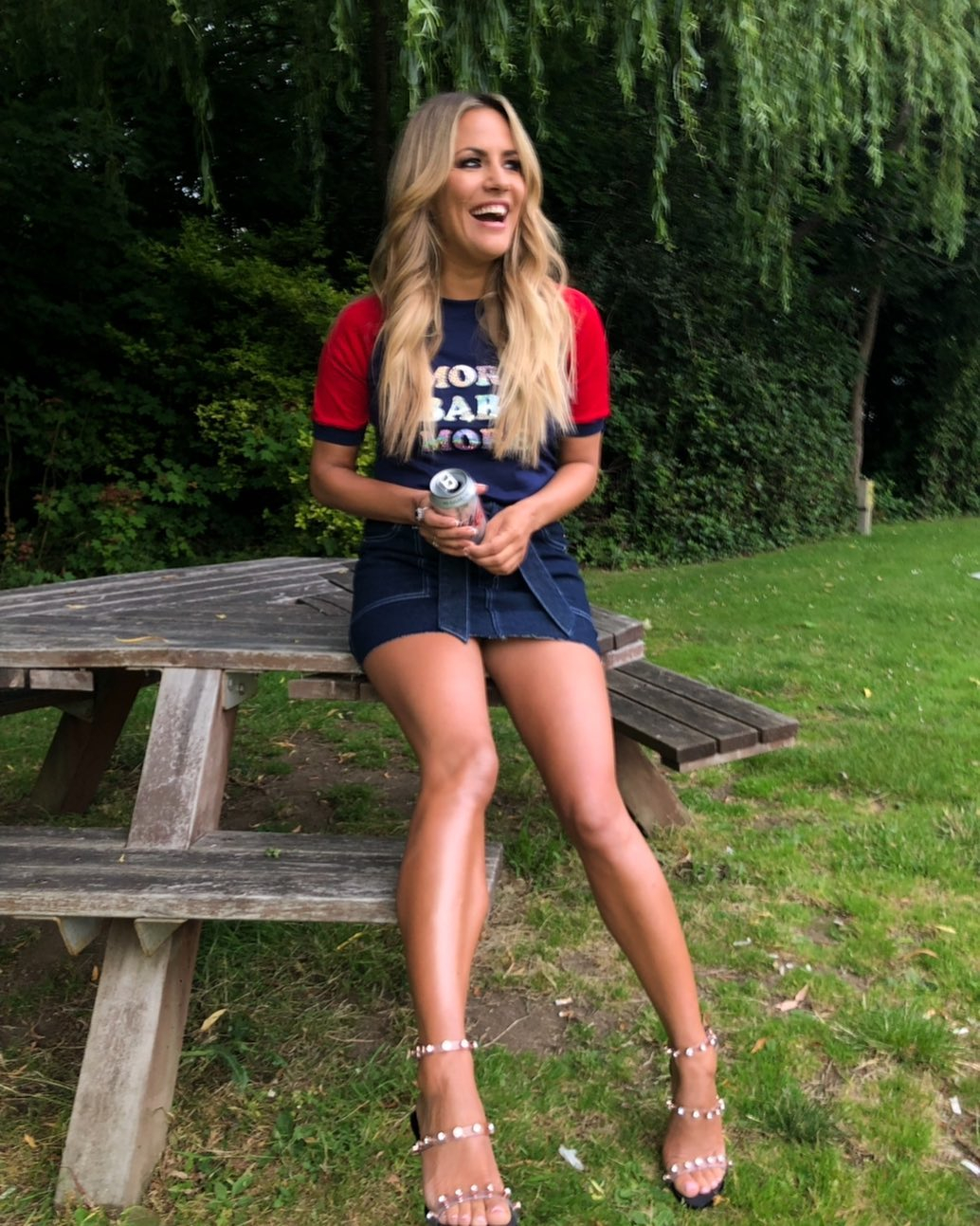 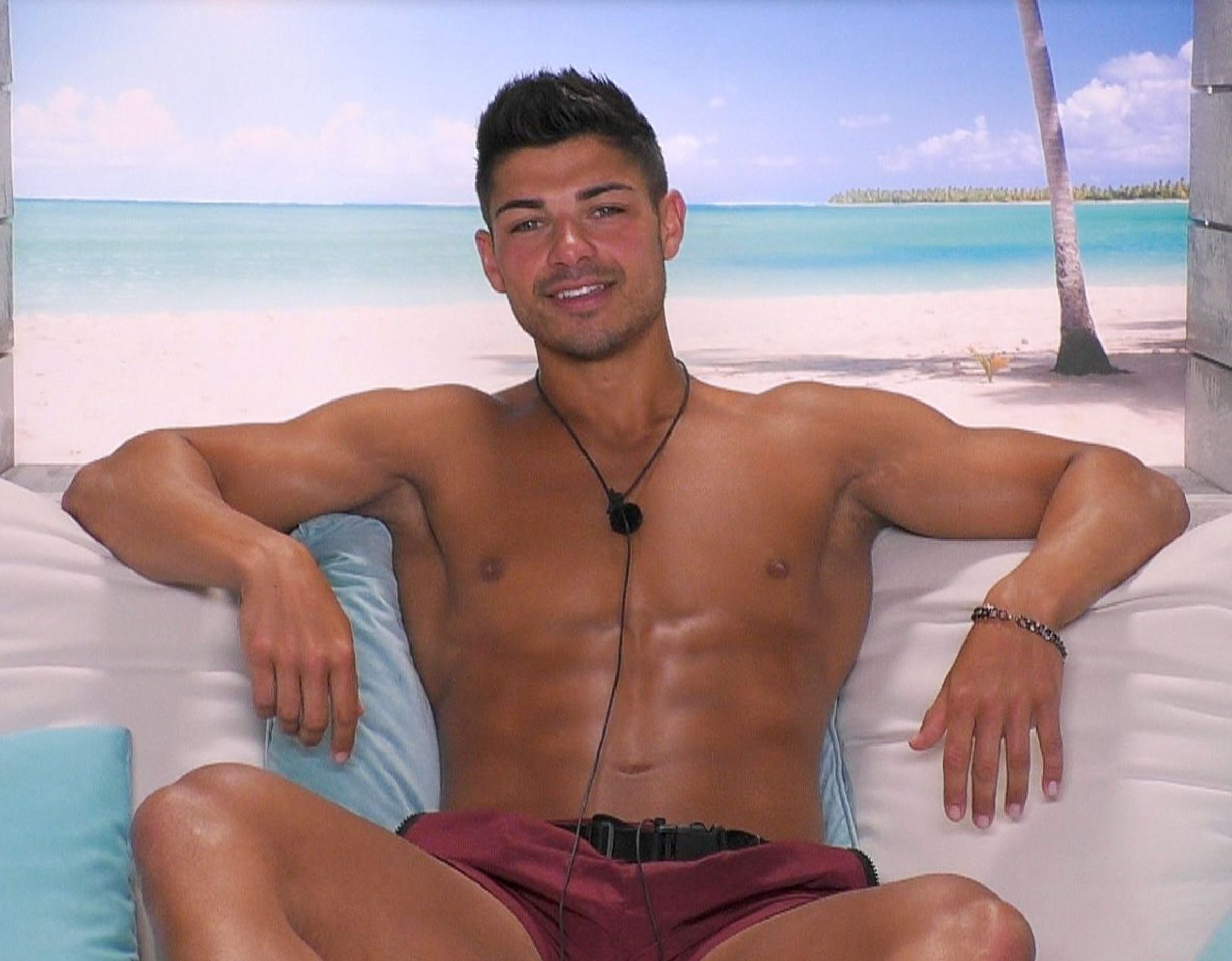 Unable to hide her smile, she replied: “Yeah, he really is.”

Anton has been notoriously unlucky in love so far in the villa, despite trying his luck with a number of the women.

Viewers were feeling hopeful for the cheeky chap after he hit it off with Elma and couldn’t hide his delight as he revealed he really liked her. 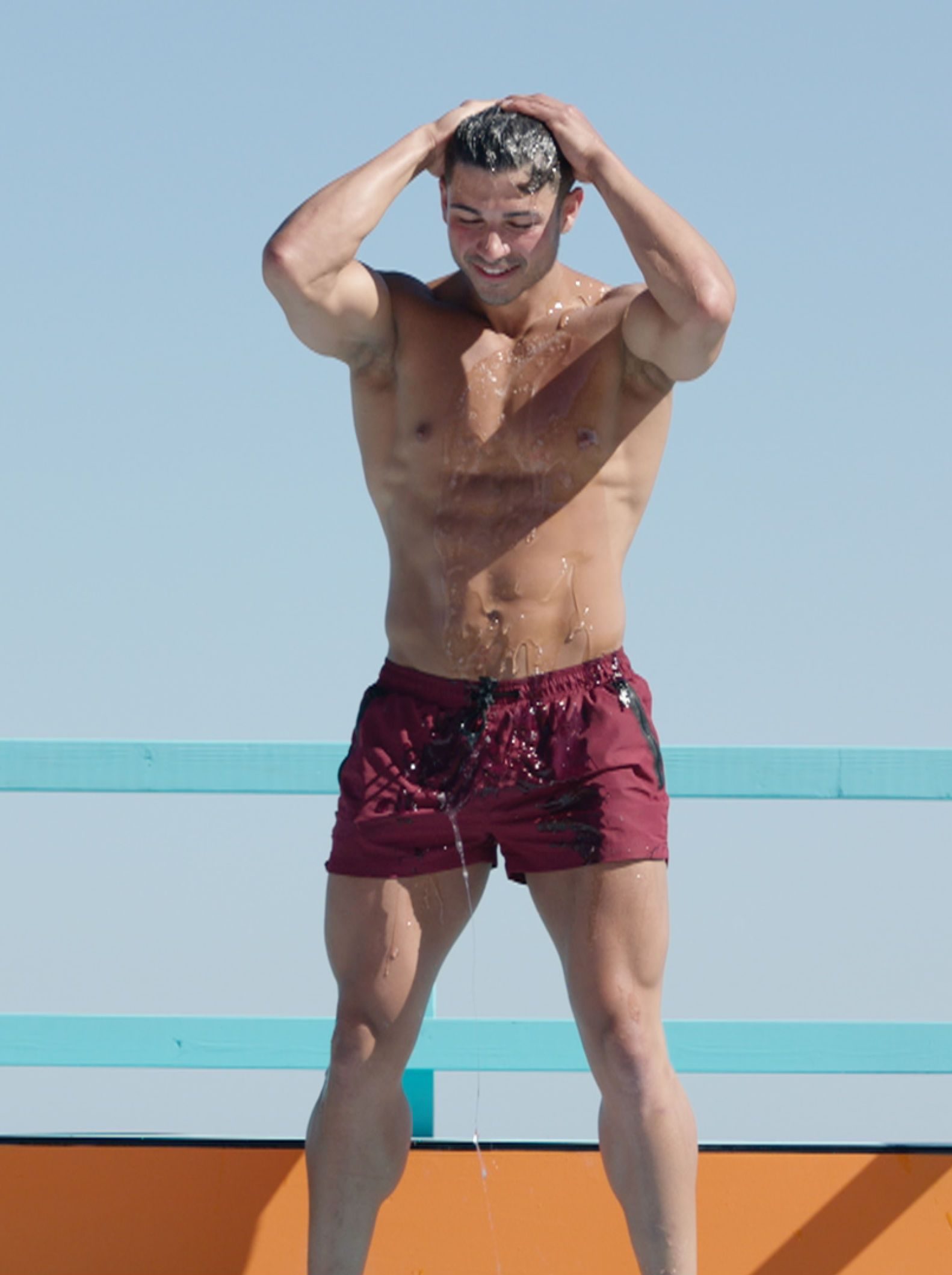 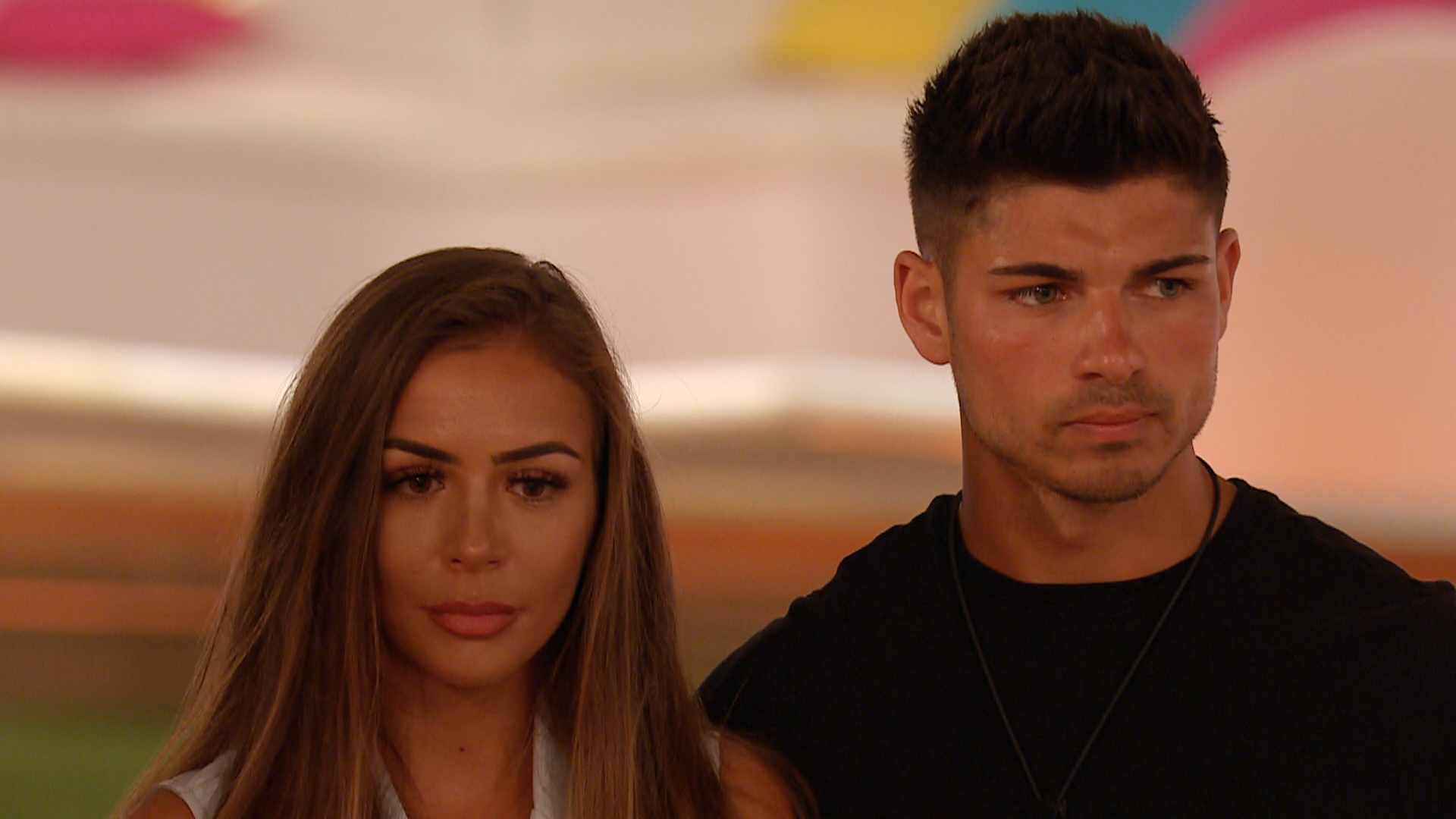 However, he was dealt a shock blow when she was given the boot last week in a shock double eviction alongside Joe Garratt.

Caroline is single after splitting from former Apprentice star Andrew Brady last year, confirming exclusively to The Sun that she is “single but dating”.