TOY Story 4 is NOW available in theatres across the country and fans of the iconic franchise are beyond excited about its return – the first sequel in nine years.

But what do we know about the animated flick, who's in the cast with Tom Hanks and what are the early reactions from critics? Here's the lowdown… 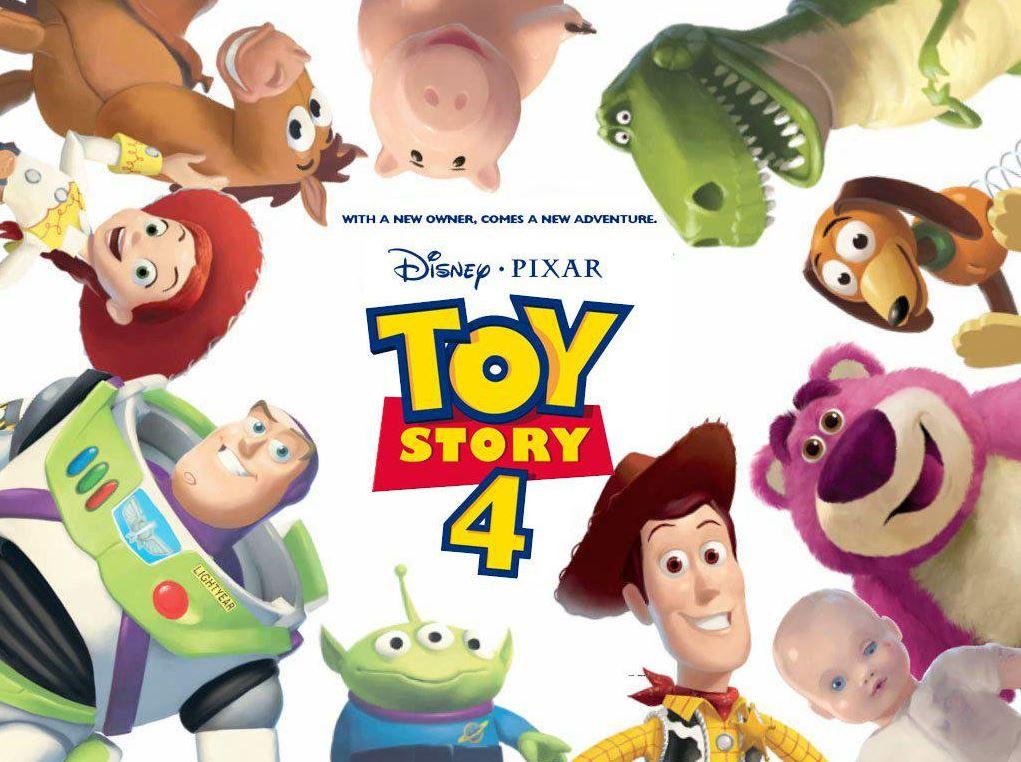 When was Toy Story 4's release and what is it about?

Toy Story 4 hit UK cinemas on Friday, June 21, 2019, with the movie telling the story of new toy Forky, who joins Woody and his friends on more adventures.

Together, the toy gang take a road trip which will reveal how big the world can be for a toy.

In 2015, Pixar's president, Jim Morris, had admitted the next instalment would have more of a "standalone plot".

He had explained: "The third movie ended in a beautiful way and completed a trilogy. I think this movie is not part of this trilogy. 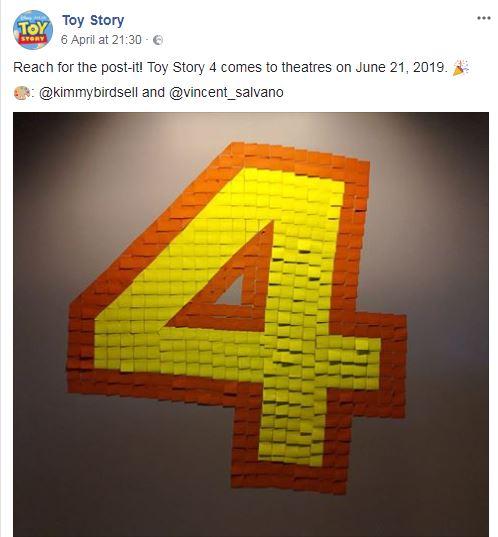 Who's in the cast with Tom Hanks and Tim Allen?

Tom Hanks and Tim Allen have returned once again to lend their voices to Woody and Buzz.

Other toys you can look forward to seeing, include: 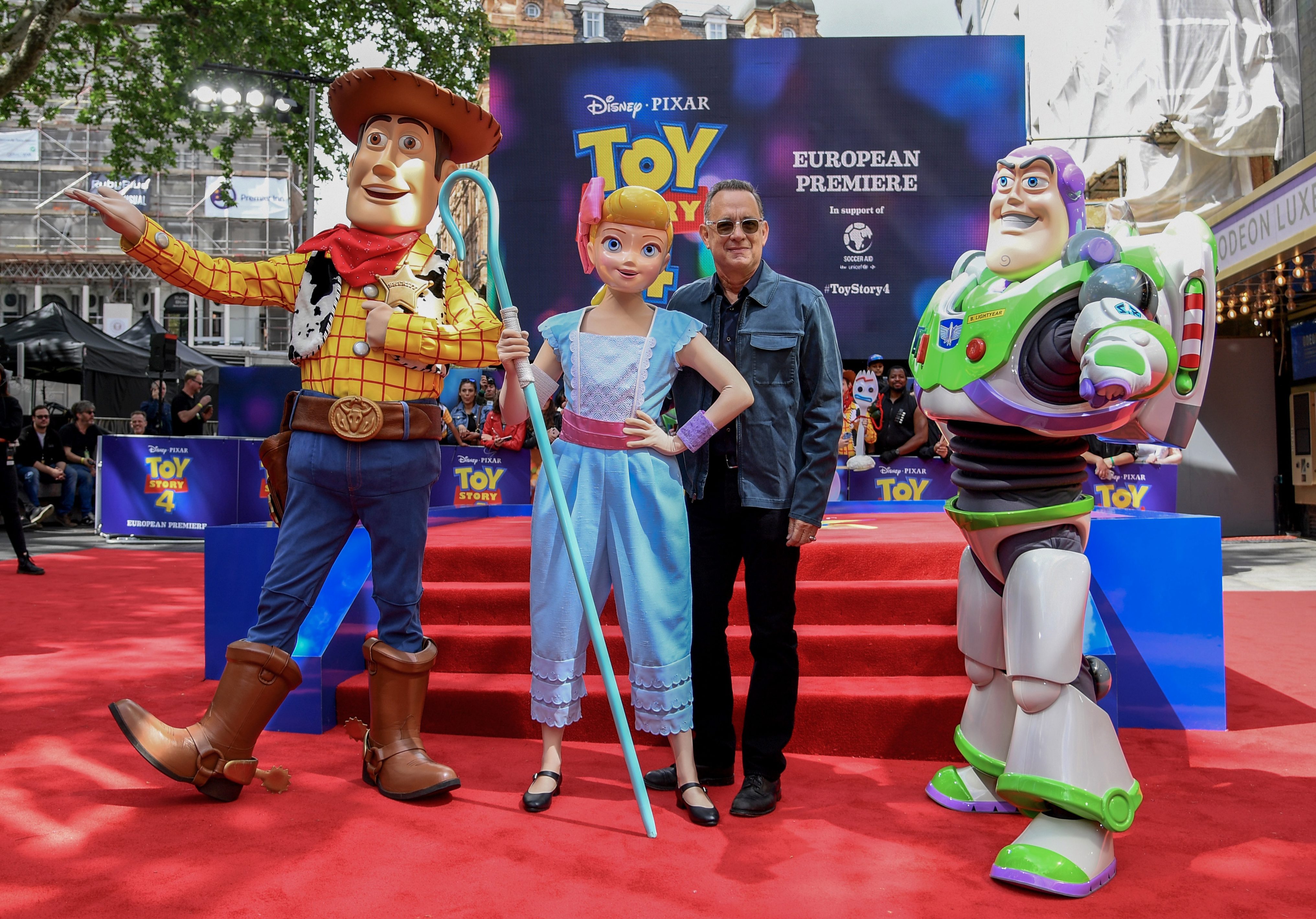 Who are the new Toy Story characters?

First up we have a "toy" called forky – a plastic fork with pipe cleaners for arms who has a bit of an identity crisis since he's more of a craft project.

He will be voiced by Tony Hale who played Buster on Arrested Development.

Ducky and Bunny, two carnival prizes, are part of the new movie and they are voiced by Keegan-Michael Key and Jordan Peele.

What have critics said about Toy Story 4?

The Guardian gave the film three stars, stating: "It may only be a repeat of earlier ideas and plotlines, but compare it to the fourth films in other franchises and Pixar's latest is an amusing and charming gem."

While The Hollywood Reporter says: "Ultimately, what gives Toy Story 4 genuine heft is that it's a tale of second chances and characters who take advantage of them. Like its predecessors, the film is rambunctious, noisy, genial, unpretentious, action-packed and old-fashioned in a very good way."

Empire gave the film four stars, writing: "This fourth Toy Story isn’t as essential as the previous films in the series, but there’s no denying the joy of seeing Woody and friends back in action, while once again it’ll likely leave you with a tear in your eye."